The coach of the young team praised the young left back: "His qualities are very suitable for Olympiakos. I am convinced that he will become a success story"

Guy Louzon to the Greek media: "Leidner's progress is impressive. He will learn from Marcelo"

The coach of the young team praised the young left back: "His qualities are very suitable for Olympiakos. I am convinced that he will become a success story"

Doron Leidner continues to wait for the official debut in the Olympiakos uniform, and hopes that the good ability he demonstrated during the international break - during which he appeared in both the senior and junior teams - will give him another boost.

Greece also followed the performance of the 20-year-old left defender, and even interviewed Guy Luzon on the subject last night (Thursday).

The coach of the young team heaped praises on Leidner.

"He is an extremely talented player. He has good speed and exceptional height. His offensive ability is exceptional. He is a modern and aggressive left-back, and is still in the early stages of his development as a player. He is already the leading left-back of his senior team, and I estimate that he will be A senior player in the national team for many years to come," said Luzon.

Luzon explained that Leidner "needs to work on everything related to the defensive part. He is well aware of this, and has already made great progress in this area."

According to him, Leidner will become a success story in Olympiakos.

"He made an excellent choice for his career. Olympiakos is a team that plays aggressive and dominant football, is a team that always takes the initiative and usually has to crack the closed defenses of the opponents. I believe that his qualities are very suitable for their style of play. He will be a success story."

Regarding the combination with Marcelo, the veteran Brazilian defender who recently joined the team, Luzon said: "It's great to have such a figure in the dressing room. He can learn a lot from a teacher like Marcelo. Playing next to one of the best players in the world in his position will be a great experience for Doron."

Doron Leidner is close to receiving a European passport. The national teams build on him - voila! sport 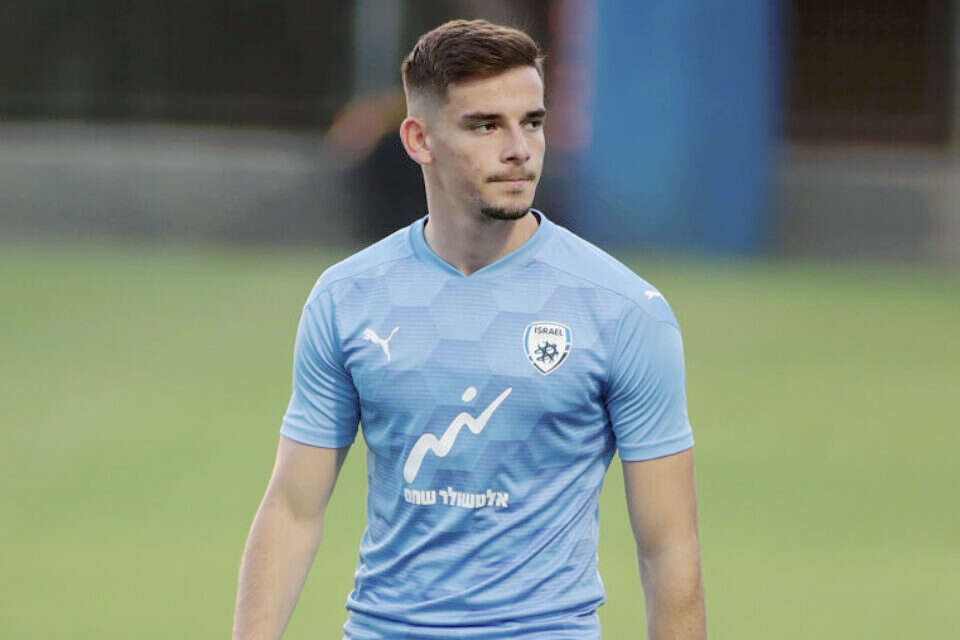 Magen Israel: On the hope planted in the Israel national team in Doron Leidner Israel today