The Bavarians broke a streak of three Bundesliga games without a win and temporarily rose to second place in the table. Sana, Musiale and Müller also scored

Mane scored for the first time at the Allianz Arena, Bayern beat Leverkusen 4:0

The Bavarians broke a streak of three Bundesliga games without a win and temporarily rose to second place in the table.

His first goal in a home game at Bayern Munich.

Sadio Mane was bought by Bayern Munich from Liverpool this summer not only to fill the void left by Robert Lewandowski, but also to become the team's next star.

Today, to the joy of the Bavarians, he also scored his first goal in the Allianz Arena and his fourth in the Bundesliga and helped his team return to the winning track.

Bayern Munich did not win four consecutive Bundesliga rounds, he remembered the results of the draw against Borussia Monchengladbach, Union Berlin, Stuttgart and the loss to Augsburg before the national team break, but against a team Another one that has been disappointing so far and won only once this season, it was not strength.

Leroy Sane found the back of the net three minutes after the opening whistle, Jamal Musiale who cooked for him doubled the advantage in the 17th minute and the third nail in Lukasz Hardecki's net was nailed by Mane in the 39th minute, also from Musiale's assist.

Mane celebrated a brace in the 56th minute, but the screen referees intervened and disallowed the Senegalese's second due to a different position in which he was caught and also in light of a foul committed earlier in the same move by Matthijs de Licht.

The one who did join the celebration in the second half was Thomas Müller, who in the 84th minute determined the outcome of the game after Radetzky slipped, lost the ball and allowed the local star to roll into the exposed net from a few meters.

Next week Bayern Munich will host Borussia Dortmund, but even before that they will host Plzen in the Champions League. 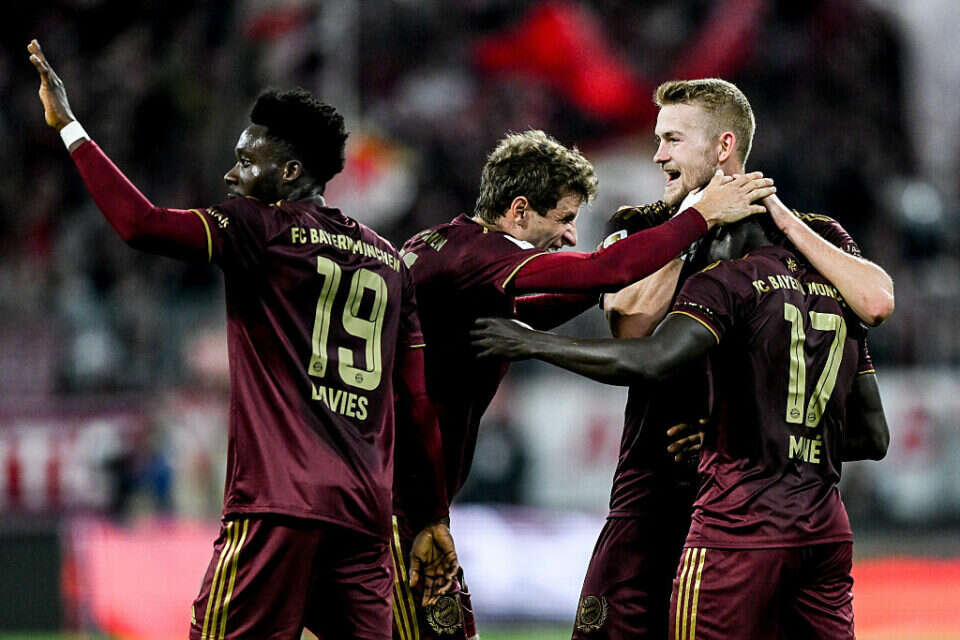 Back to itself: 0:4 easy for Bayern Munich over Leverkusen Israel today Bayern Munich defeated Mainz 2:6 and temporarily rose to the top of the Bundesliga - voila! sport