The two players, who have known each other since they were four years old, will meet this Friday at San Mamés for the first time 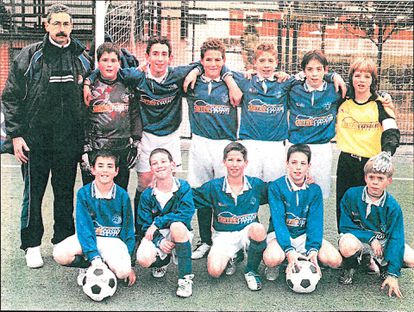 “I remember we hugged.

That we hug very tight.

We were very young and we didn't understand why that had to happen to Iñaki.

It was very hard, the hardest day of our lives.”

It is the story of Iñigo Eguaras (Ansoain, 30 years old), in the book written by the journalist Patxi Xabier Fernández about Iker Muniain (Pamplona, ​​29 years old).

It refers to the death in an accident of a colleague, Iñaki Gallastegi, with whom both shared a dressing room in the lower categories of Athletic.

They were 13 years old, they did not understand anything.

They were already very close friends, to share the same pain or identical joy.

For the first time, so many years later, they will meet in the First Division (this Friday, 9:00 p.m., Movistar LaLiga).

Both wear red and white, Muniain in Athletic after a very long career that began when he was 16 years old;

Eguaras in Almería, with which he rose to the highest category, in which he debuts after nine seasons in the Second Division, divided between Sabadell, Mirandés, Zaragoza and Almería from promotion.

It will be a joyful reunion.

They are both waiting for him.

They had known each other since they were four years old.

Between the house of one and the other there was only a roundabout in between.

They arrived in Lezama together when they were 12 years old.

Both played together in the Txantrea pamplonica, and lived very close.

They belonged to the same gang of friends.

The president of the club met them in his office and informed them that they were going to Athletic.

"It was a mixture of joy and sadness," recalls Eguaras.

But they were 160 kilometers away from the family refuge to the cold, soulless residence of the old Derio seminary.

Now the residence is in Lezama and it is a welcoming place.

For the last week, Muniain and Eguaras have spoken on the phone.

"Don't get confused and pass it to me," the Athletic midfielder joked to the Almería midfielder.

"For me it is special to return to where I grew up as a player," says Eguaras.

“I spent many years there.

I'll see people I haven't seen in a long time in a stadium where every time I went, my hair stood on end.

It will be special to face them”.

He only played once in San Mamés, with Mirandés.

Now it's something else.

And there is the feeling.

“Muniain has been a friend of mine since childhood.

We went to Bilbao hand in hand and I grew up with him.

He started very early in the elite and there are his numbers, it will be special to see us on the field”.

The families of both will attend, and friends from the Txantrea neighborhood, who remain the same:

“Off the pitch we are from the same group of friends and we see each other whenever we can.

When Iker goes to Pamplona, ​​or on vacation, we usually spend days together”.

They came to Lezama together in 2004 from @udcTxantrea, they share a crew and will meet for the first time in the elite at #AthleticAlmería

📽️ This is how they live the preview of Friday's match in San Mamés dos old friends.

Iñigo Eguaras would have liked to play alongside Muniain at Athletic.

“It is the thorn that I have nailed.

After spending three years in the subsidiary, I had the feeling that something was missing for me not to be given the opportunity in the first team”.

He had no doubts, yes, that his friend Iker would triumph as a rojiblanco: "I knew he was going to get where he has gotten, because the conditions he had were different from the rest".

Back to the beginning, Iñigo Eguaras still remembers the death of Iñaki Gallastegi, something difficult to forget.

"It was very difficult for me because I was at school and training with him all day and it was hard because I didn't have my family around to help me," he says.

“The people at the residence helped us a lot, it was hard for me to go back to class and see that he wasn't there.

It is an apprenticeship, it makes you mature and see life in a different way because he was not lucky enough to achieve his goals and here we are also to do what he could not”.

It will be in San Mamés. 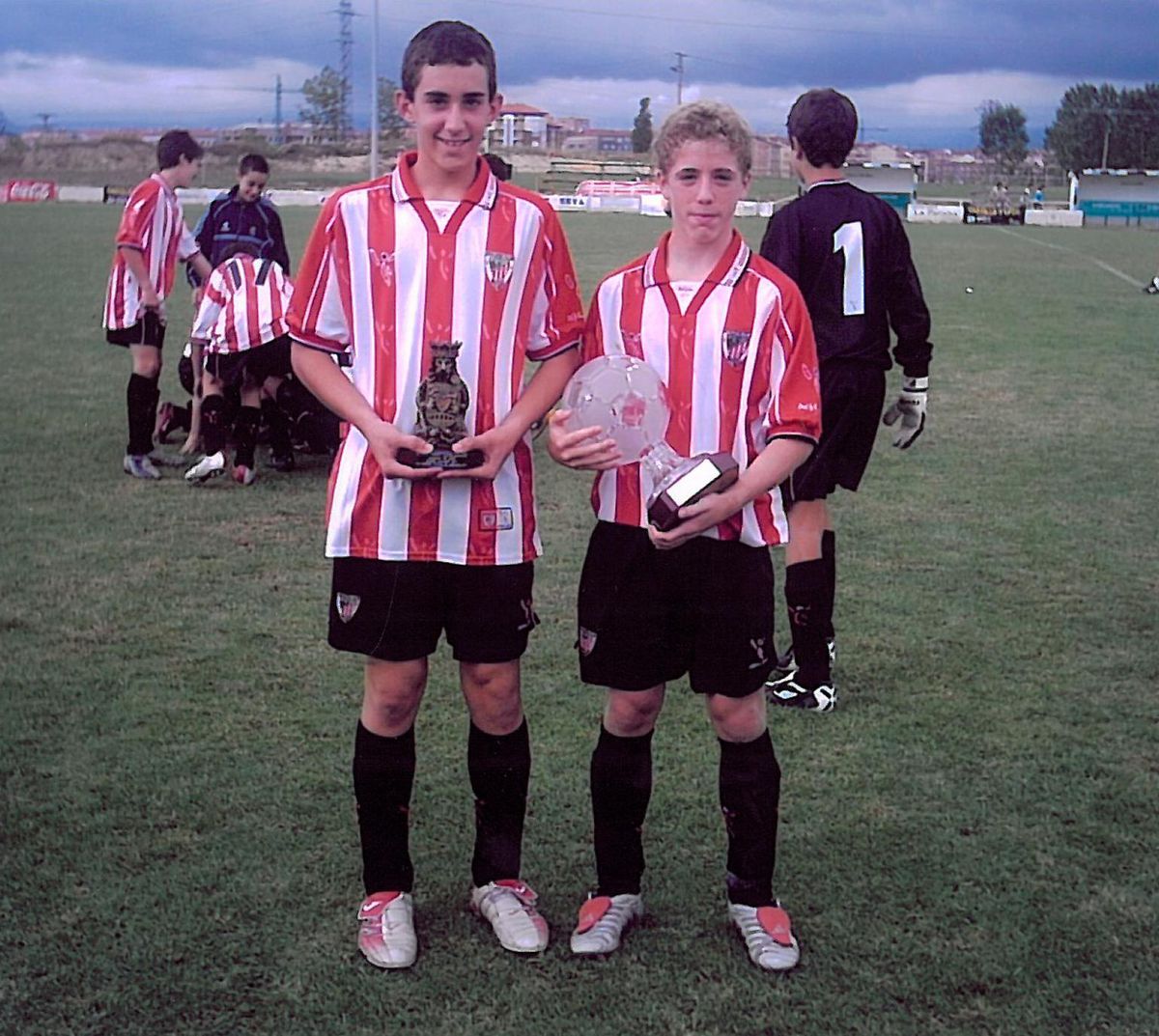 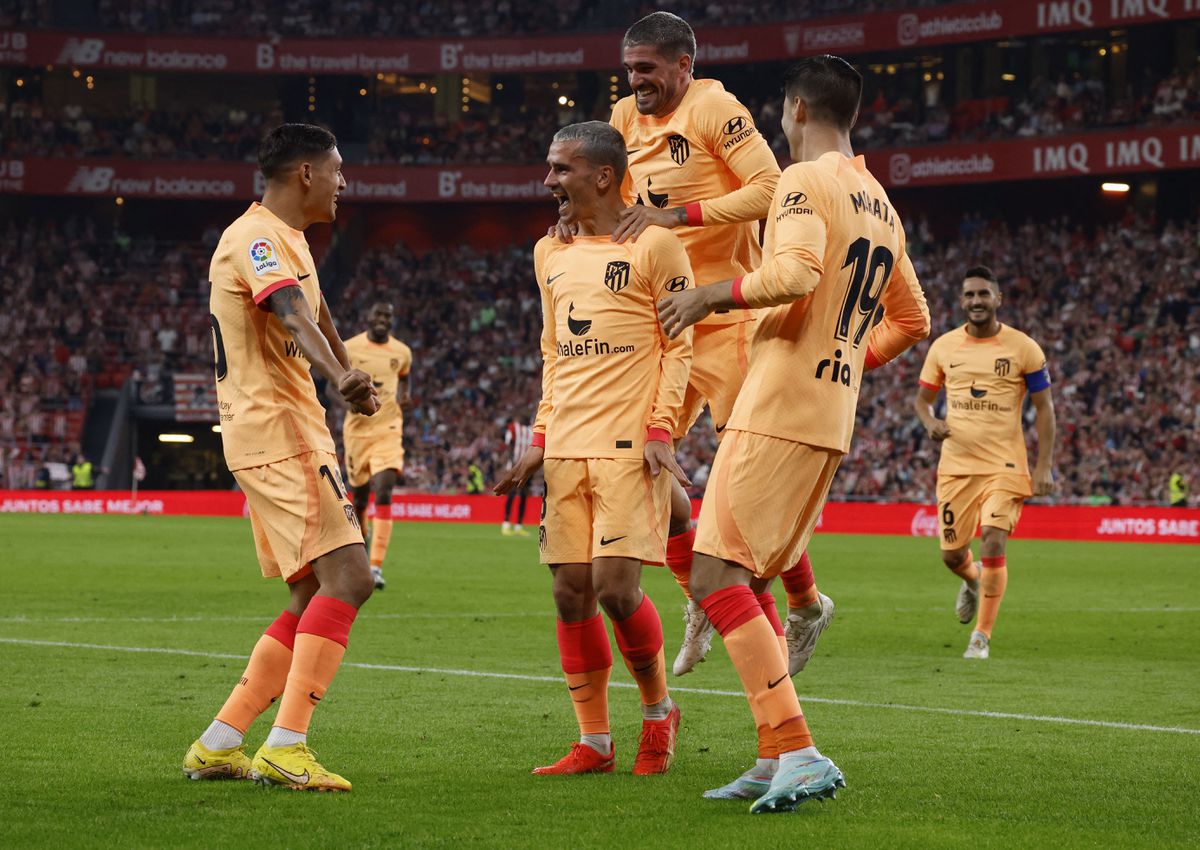 Atlético redeems itself in Bilbao 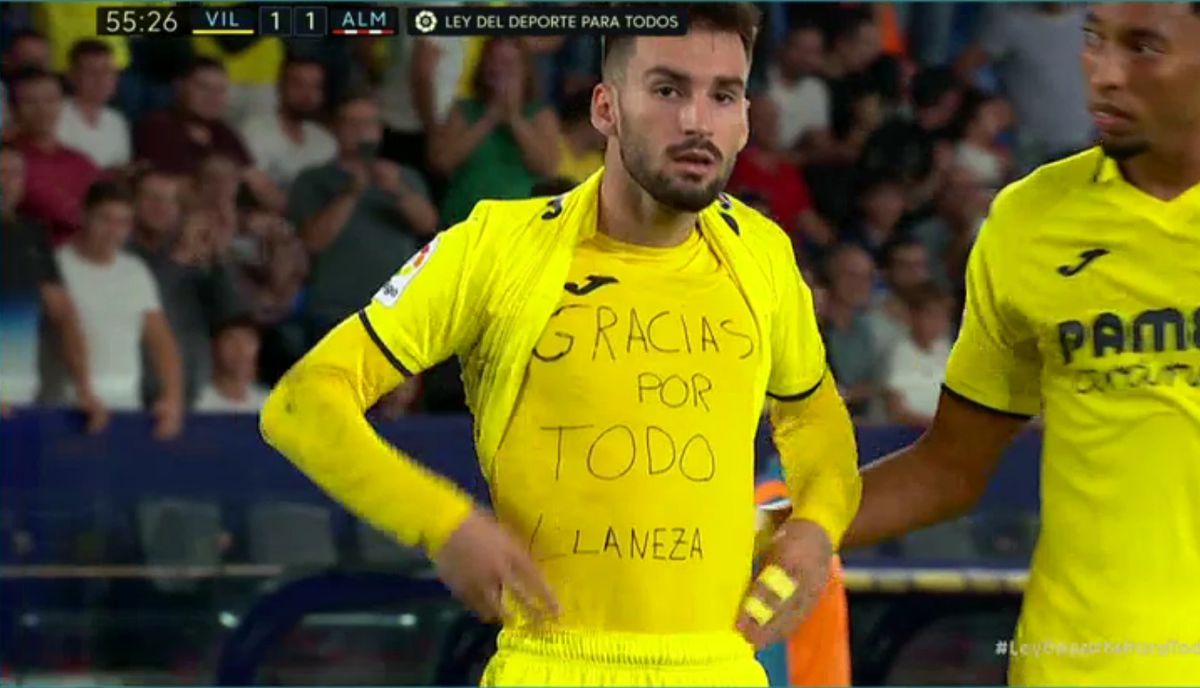 Baena, from Villarreal, expelled for a double yellow card after lifting his shirt in memory of Llaneza A Champions Betis ends with Almería 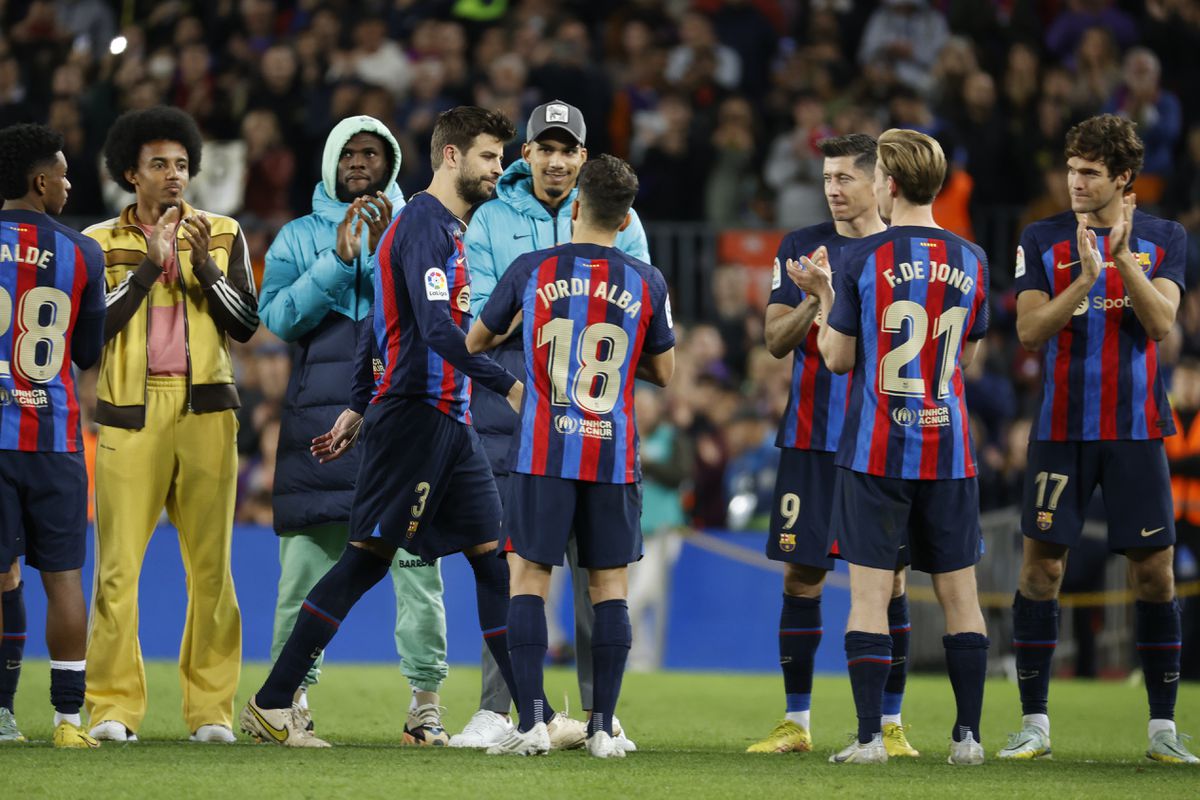 Barça is impregnated with Piqué