In Italy, the term of the new-old winger of Maccabi Tel Aviv was summed up: "He did not connect with Serie B, the chemistry with the coaches did not exist"

They say goodbye in Pisa: "Yonathan Cohen arrived at the standard of a superstar, and left as an enigma"

In Italy, the term of the new-old winger of Maccabi Tel Aviv was summed up: "He did not connect with Serie B, the chemistry with the coaches did not exist"

27 appearances, four goals and a single assist - this is the average balance with which Yonatan Cohen ended his tenure in Italy.

Yesterday, the 26-year-old winger returned to Maccabi Tel Aviv and officially signed for three years, thus reaching the end of his unsuccessful experience in the land of the boot.

The local media summarized the Israeli's tenure, and wrote last night that "it didn't go as everyone dreamed and hoped. Yonatan Cohen did everything to sign with Pisa, and when he was acquired by the team, he was considered a superstar. In practice, he returns to Israel as an enigma."

The coaches in Italy did not connect.

In Italy, they explain that "the chemistry between Cohen and the previous coach of Pisa, Luca DiAngelo, simply did not work. He tried to integrate Cohen, but never placed him in a position where he could be effective. In the second part of the season, his status decreased, and that did not change Even when DeAngelo was replaced by Rolando Maran. Even with Maran, Cohen did not find any common language. He tried to use him in friendlies of Pisa, but never really built on him. Bottom line, Cohen simply managed to connect with nothing related to Serie B."

As mentioned, Cohen returned to Maccabi Tel Aviv, the team where he grew up and became a senior player in Israeli football.

In his last three seasons in the yellow-blue uniform, he scored a double-digit number of goals, and won two championships and the state cup with the team.

Banking on wheels: the mobile branch of Bank Hapoalim comes to you

In cooperation with Bank Hapoalim 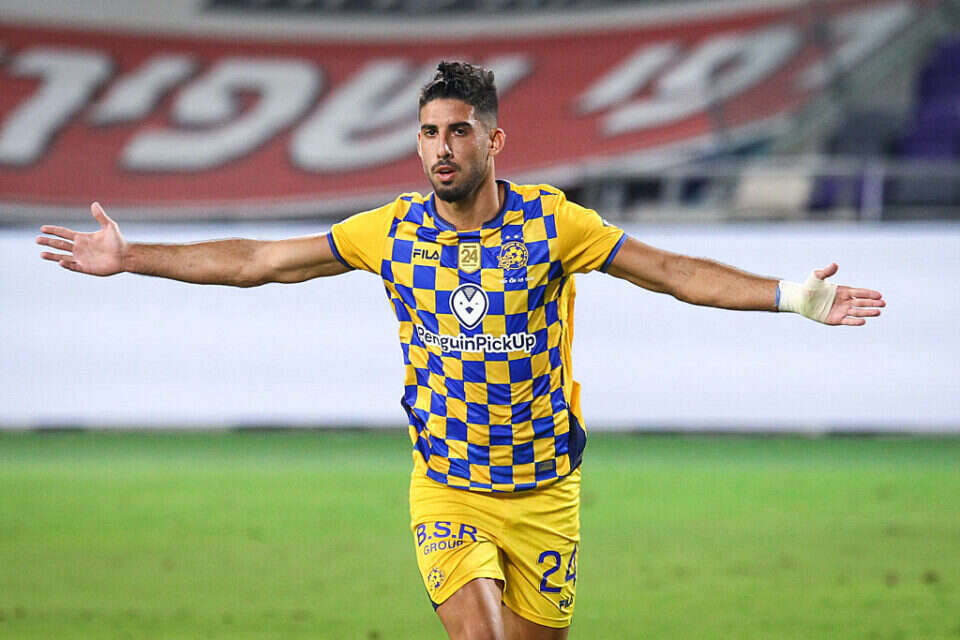 The Pisa coach confirmed for the first time: "Yonathan Cohen is not playing because we are in the middle of negotiations" | Israel today

In Italy they claim: "Most of the details have been agreed upon, but the negotiations regarding Yonatan Cohen continue" - Voila! Sport

Yonatan Cohen "On Suitcases". Nir Biton has not yet returned to full fitness - voila! sport

Jovanovich and Gloch will return to the Maccabi Tel Aviv lineup. Waiting for the Pisa decision - voila! sport