A fascinating battle for the top in the North London derby: the Gunners are trying to keep the top, Conte will climb to it if he wins. Partey and Zinchenko opened for the host, Lloris qualified on the other hand

A fascinating battle for the top in the North London derby: the Gunners are trying to keep the top, Conte will climb to it if he wins.

Partey and Zinchenko, who were in doubt, started for the hosts, Lloris qualified on the other side, Richarlison, Kane and Son on the wing

The ninth round in the Premier League opens today (Saturday) with a top battle in the North London derby as Arsenal hosts Tottenham in an attempt to maintain the top of the table.

The current streak in the derby, which stands at 16 recent games between the clubs without an away win by the rival, is the longest in the history of meetings between the two.

Arsenal are without Emile Smith Rowe who has undergone surgery and will be out for the next few months, but Oleksandr Zinchenko and Thomas Partey who were fit doubts started, as did Martin Odegaard who returned to the XI.

On the other hand, Antonio Conte is again missing Lucas Mora and this time also Dian Kolosevski who was injured during the national team break.

Hugo Lloris, who was in doubt, started in the lineup, and Richarlison, Harry Kane and Young Min Son were placed separately.

The Roosters have won just twice in their last 37 away games against Arsenal in the league - somewhere in 1993 and 2010 - and will be hoping to do so again today, equaling their longest run in the Premier League - 14 league games unbeaten.

The fascinating London derby has started

Pressure from the Gunners in the opening: Martinelli kicked from the air, the ball hit the crossbar and went into the corner 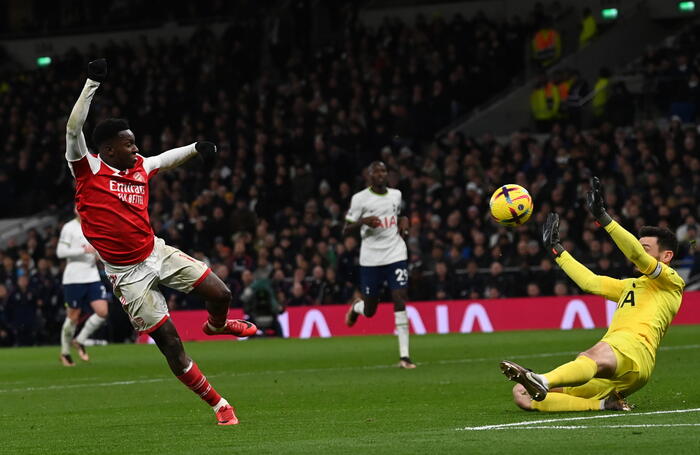 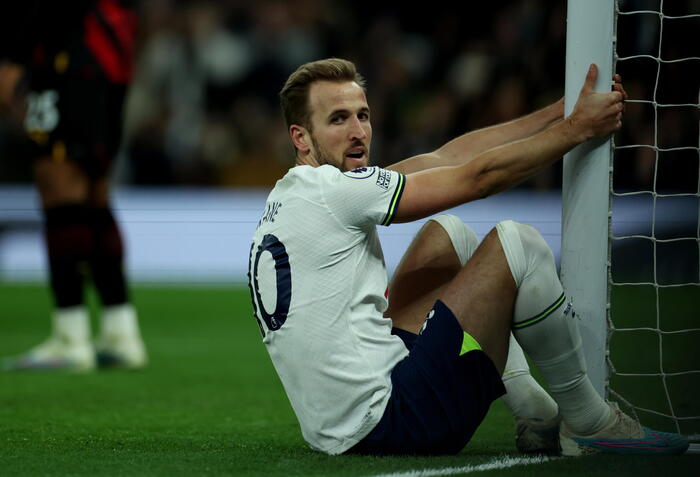 Premier: Tottenham beat City with a goal from Kane 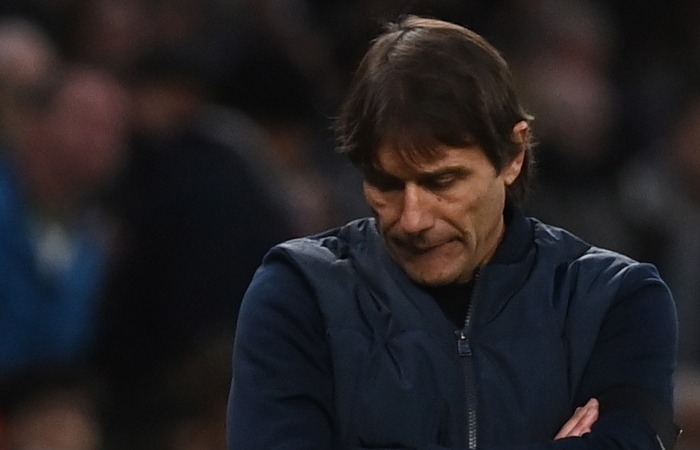