Barcelona beat Real Mallorca with a goal in the match that brought them together this evening in the seventh round of the Spanish Football League.

The Catalan team owes its victory to its star Robert Lewandowski, who scored his only winning goal at the 20th minute of the first half.

Barcelona continued its series of victories by achieving its sixth victory in a row, to raise its score to 19 points, and top the league, bypassing its runner-up and arch-rival Real Madrid by a point before its match against its guest Osasuna tomorrow evening at the Santiago Bernabeu Stadium in the capital, Madrid.

While Real Mallorca's balance stopped at 8 points, and it occupies the tenth place in the league standings, so far, and awaits the results of the rest of the matches of this round. 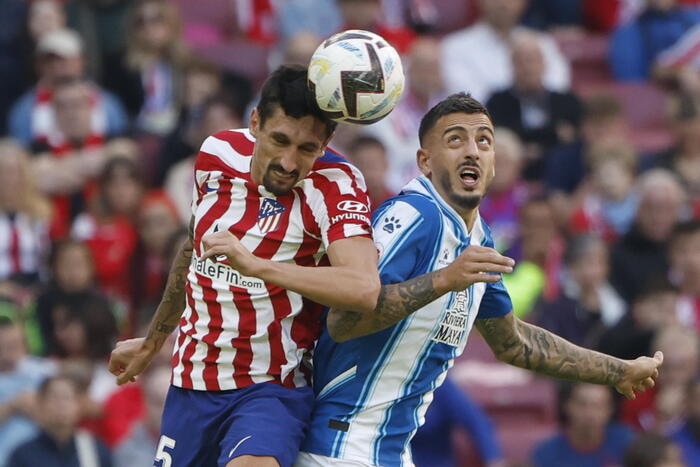 Fika in the lineup in the retirement game, Barcelona - Almeria 0:0 (1st half) - voila! sport