The reinforcement from Po'el Be'er Sheva will make his debut in Drapich's first game in the position. Laios and Ojebolt will start at the front (Sunday, 20:15, Sport4)

Keltins, Ari Cohen and Ran Binyamin are expected to start against Hapoel Jerusalem

The reinforcement from Hapoel Beer Sheva will make his debut in Drapich's first game as coach of Hapoel Tel Aviv.

With a new coach after the dismissal of Kobi Yarofa, Hapoel Tel Aviv is coming back from the national team lag to take points from the hot team of the Premier League, Hapoel Jerusalem.

During the last two weeks, Hapoel Tel Aviv added Slovodan Drapich but did not make a significant facelift in its squad.

The particular news is David Keltins who reunites with Drapich and will try to restore his career that has been lost in recent years.

The one who was considered at Beitar Jerusalem under the

same Drafich as one of the promising back midfielders in Israel, did not find a permanent place for himself in the Hapoel Be'er Sheva team and oscillated between the bench and the grass when he sometimes also went to the stands.

March through the next generation Hisham Laios with the energies of the young team and Alan O'Jbolt will start the attack together in order to keep the points in Bloomfield.

* The last victory of Hapoel Jerusalem (the original) in Bloomfield was 1:2 in June 1989, in the final round of the lower playoffs and after Hapoel Tel Aviv had already been officially relegated for the first time in its history.

* The only time the two Hapoel teams met in the sixth round was in 1980/81, when Rafat Turk gave the Tel Avivians a 2:3 win at the YMCA with the famous Harpatil.

* Hapoel Tel Aviv conceded at least two goals in each of its four losses. In the only game it kept clean sheet, also won (0:2 in Netanya).

* Hapoel Jerusalem is unbeaten after five rounds. The last time this happened in the top league, at the start of the 1997/98 season, the streak lasted seven games (four wins and three draws) until the loss to Maccabi Petah Tikva

* Including last season's final rounds, Ziv Aryeh's team counts eight games without a loss, of which six victories are against zero - since the 1:0 loss to Beitar in the derby in the lower playoffs

* Sloboden Drapich will make his debut as coach of Hapoel Tel Aviv.

He beat the first opponent four times in the past, compared to one draw last season and a 2:0 loss to Katamon in May 2017 in the national league, after he had already secured promotion with Maccabi Netanya. 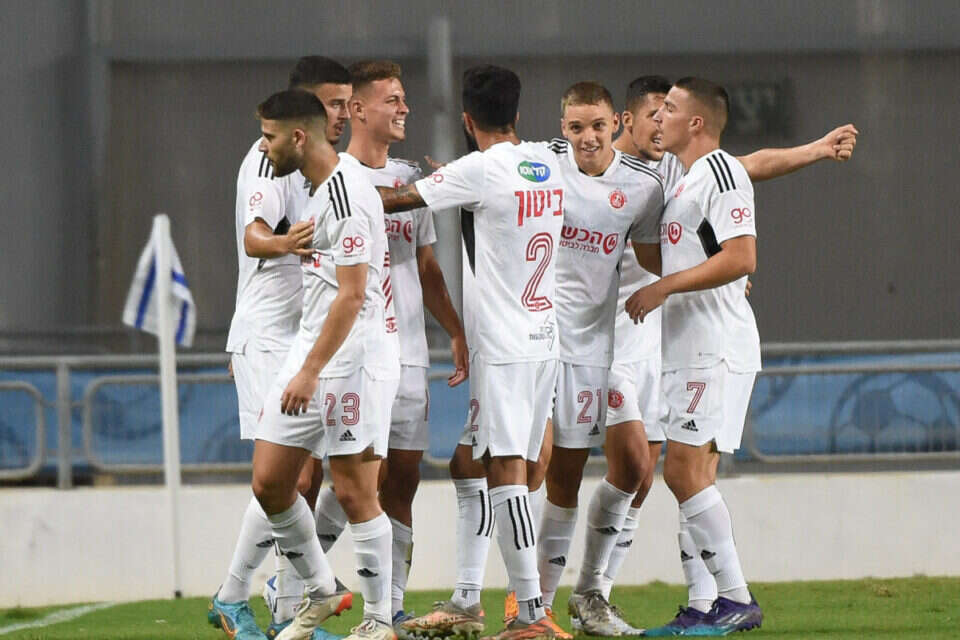