Lucas Krzikalla: Every coming out is a great liberation«

Bundesliga handball player Lucas Krzikalla has made his homosexuality public. With his coming out, the professional from SC DHfK Leipzig wants to help change the sport. 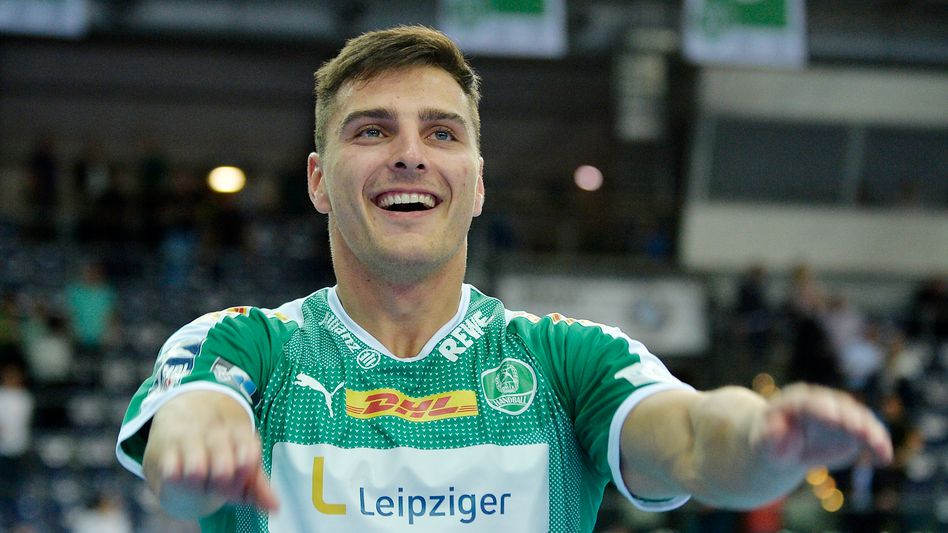 Lucas Krzikalla: »»Sexuality, who wants to live how, simply doesn’t have to matter«

"Today I can say it very clearly here: I'm gay, I have a boyfriend who I love and I'm very happy about it": Handball professional Lucas Krzikalla has made his homosexuality public.

He also wants to promote changes in the world of sport.

“Sexuality, who wants to live how, simply doesn’t have to matter – in any job.

And in order for something to finally change, we professional athletes must now do something ourselves.

The change must also come from within, from the sport itself,” said the 28-year-old in an interview with “Welt am Sonntag”.

Coming out is "one of the most important steps in my life".

»The chance to actually change something once and for all«

Krzikalla has been playing for SC DHfK Leipzig in the Bundesliga since 2011.

The right-wing contract was extended last year until 2025.

He is considered a seven-meter specialist.

»After years of discrimination, if we all have the courage, we now have the chance to actually change something once and for all.

Every coming out is a great liberation.« The interview is his contribution to this, said Krzikalla.

»There will always be idiots who make stupid jokes«

Krzikalla's club praised the handball player for his decision.

He would like a "very calm and open approach to this topic," said team manager Karsten Günther on Sportradio Germany.

»I hope that this step will help to ensure that you don't have to worry about it anymore in the future and that many people will follow suit.«

Krzikalla is not afraid of negative reactions.

He doesn't care about these anymore.

»There will always be idiots who say stupid things.« 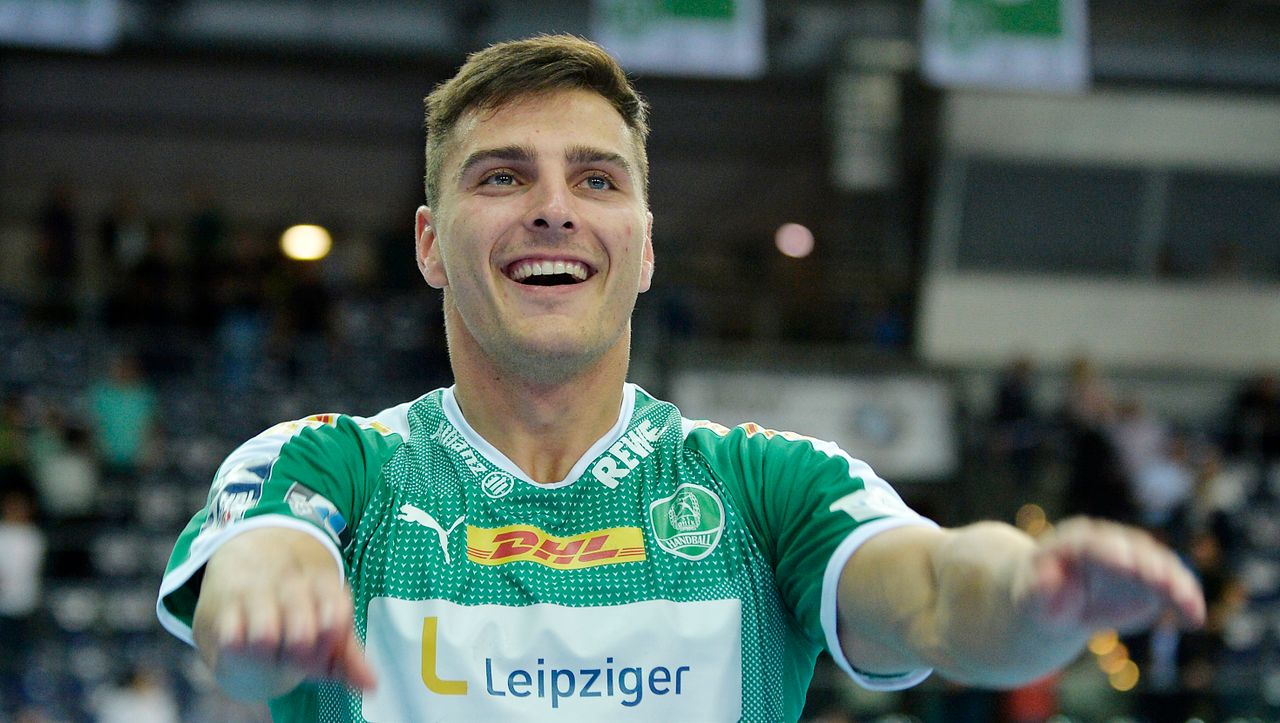 Lucas Krzikalla: Every coming out is a great liberation« 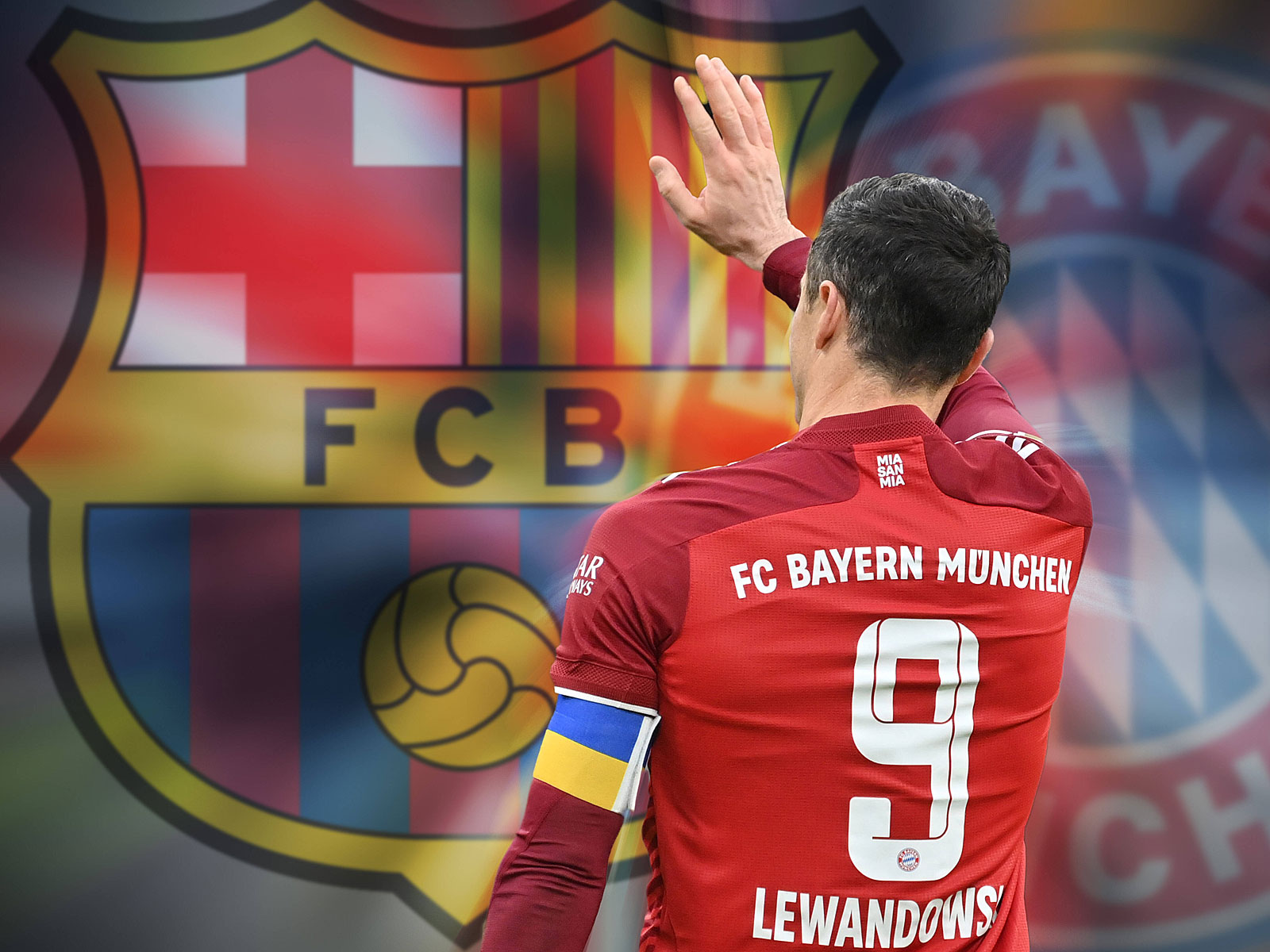 "There's this little personal blemish": Lucas Hernandez looks back on a difficult time at Bayern

"There's this little personal blemish": Lucas Hernandez looks back on a difficult time at Bayern 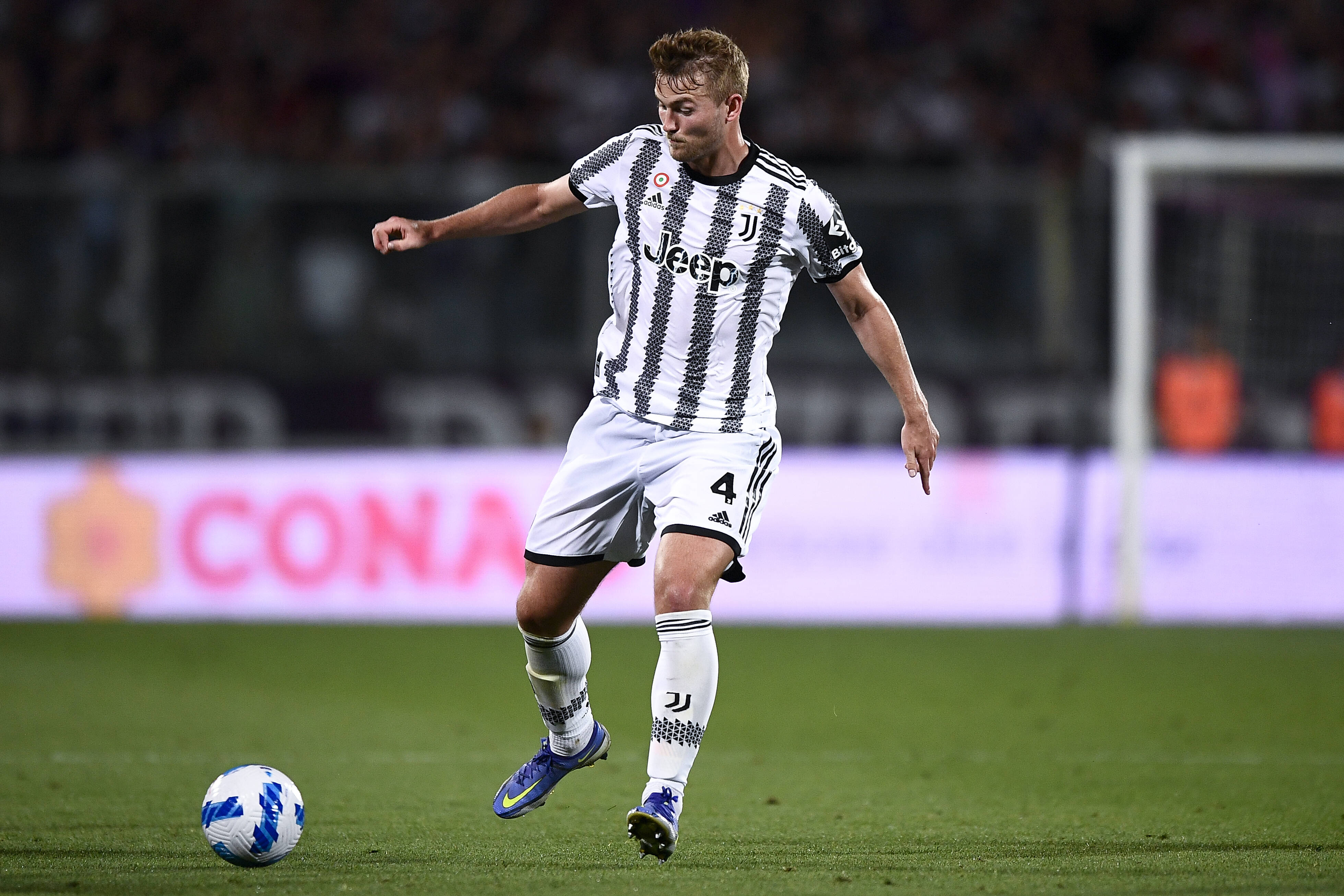 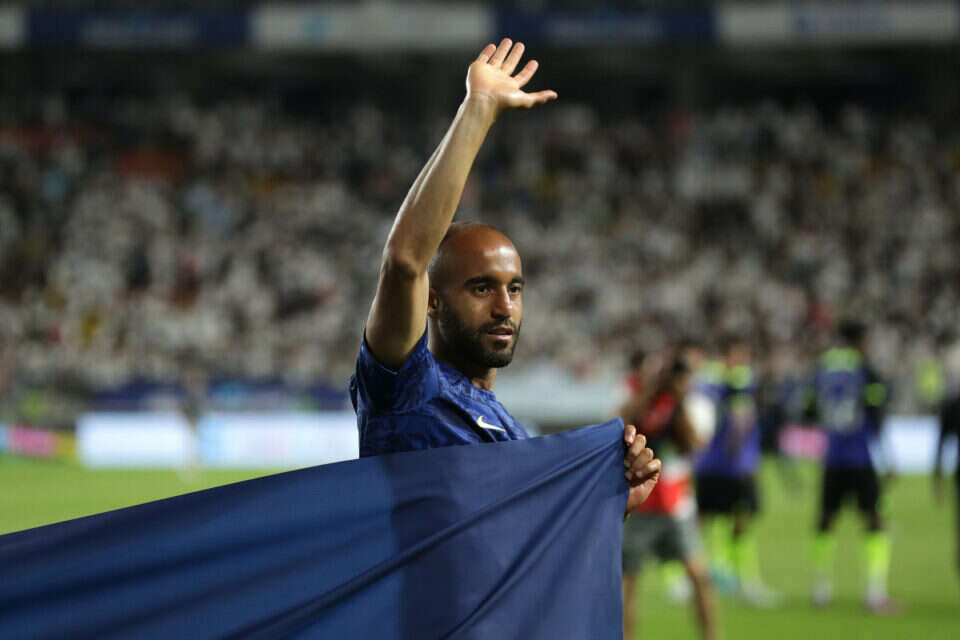 The Tottenham star said goodbye to Israel in a post in Hebrew: "I will return to visit the Holy Land" | Israel today