The new Blancos: in Barcelona they decided to go to away games in white shirts Israel today

Despite objections to the move, the team's management is not excited about identifying the color with the great rival Real Madrid • 44 years have passed since the last time Barça played in white, during Johan Cruyff's time as a player at the club 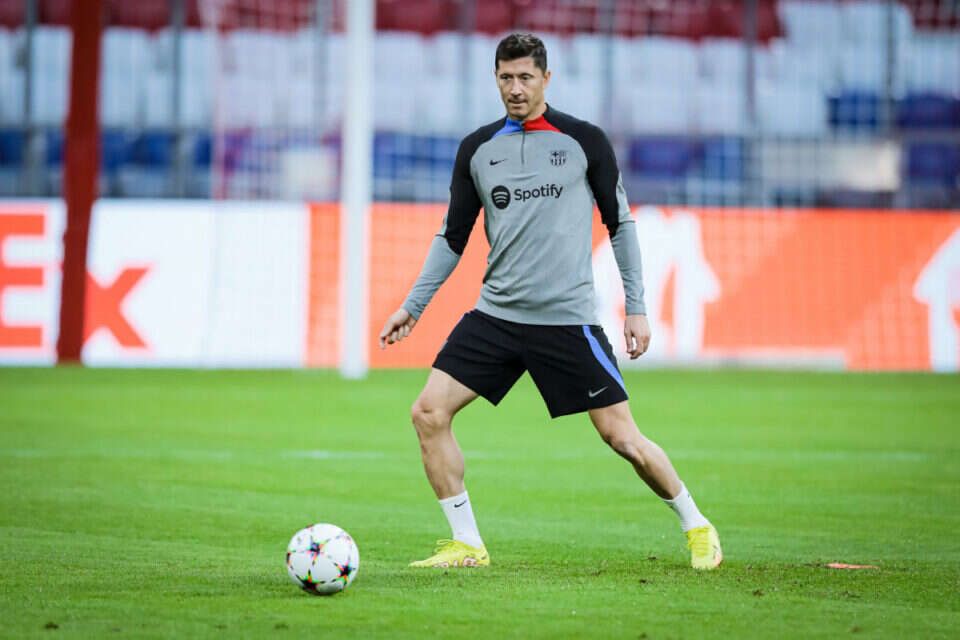 A historic and rather strange decision was made by the management of the Barcelona luxury group.

Those who are called the Blaugrana, according to the blue-purple colors that are so closely associated with them, will wear white shirts in the away games.

This is not a mistake, the management of Barça, in a move of tribute to Johan Cruyff's team from the late 70's, wants to go back and wear the color that is so identified precisely with the biggest rival of all, Real Madrid, known as "The Blancos", "The Whites".

Barcelona used to wear white shirts in the past, the last time this happened was when the Dutchman was their biggest star on the pitch in 1978.

Beyond that, Barcelona are sure that the white shirts will be sold in droves by the team's fans, and there is nothing like big money to justify the controversial move.

The move should take place this season, but it may be postponed, due to objections, to the next playing season, the 2023/2024 season.

We will soon find out.

The new Blancos: in Barcelona they decided to go to away games in white shirts Israel today 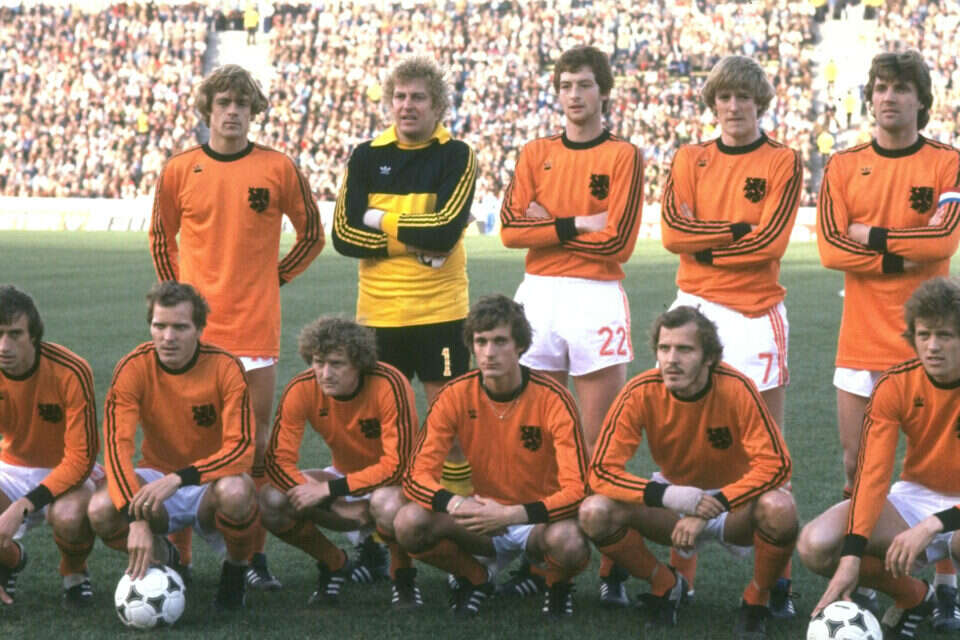 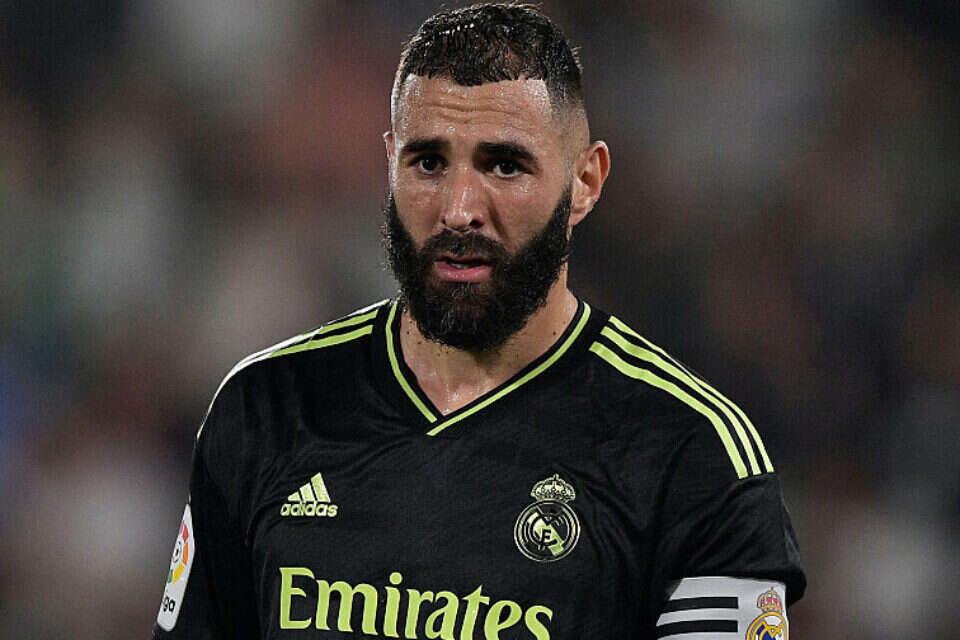 Saving himself for the World Cup? In Madrid they are angry about Benzema Israel today 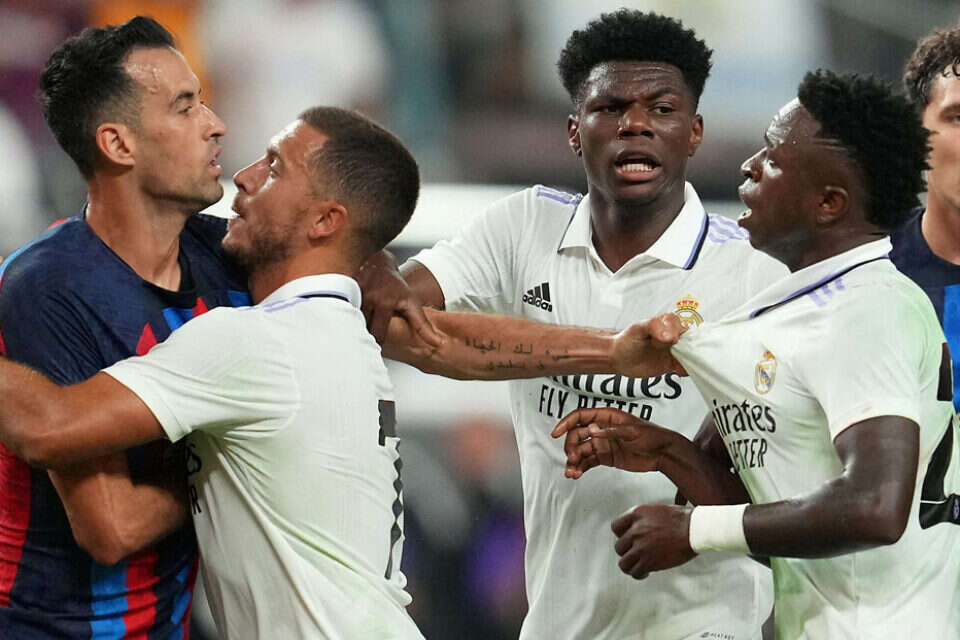 European celebration: the big games on the eve of the holiday | Israel today

In Spain, critics: "The lack of commitment of the Real Madrid players is unacceptable" - voila! sport