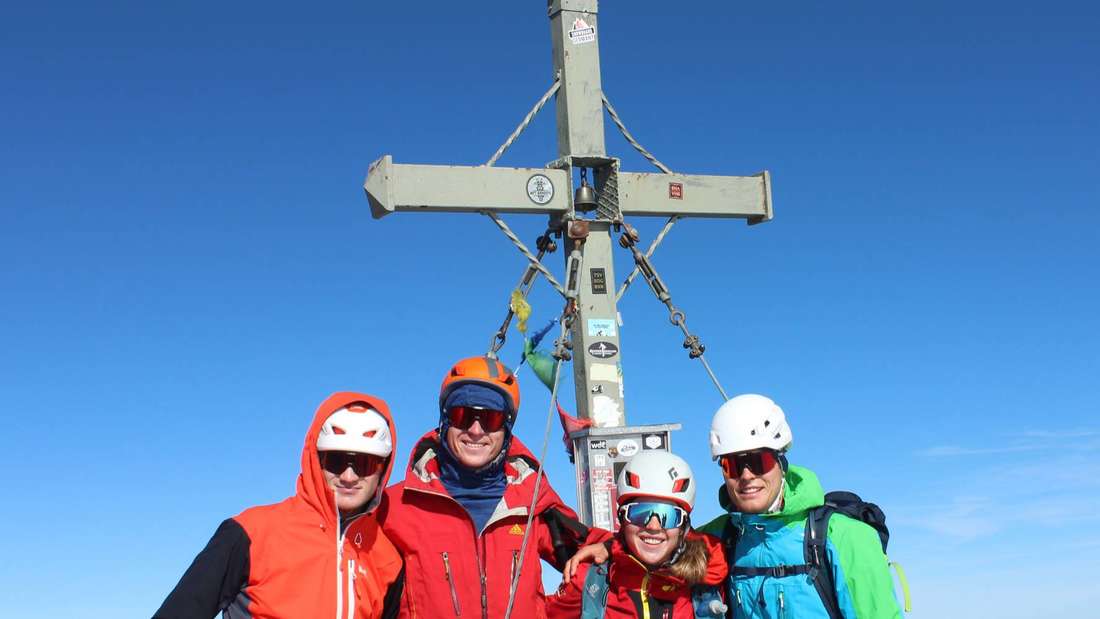 Josef Göß and Philipp Weber traveled 480 kilometers with two friends and a friend - mostly on foot.

– 480 kilometers and 11,000 meters in altitude, most of it on foot – a quartet from Walpertskirchen got to know the Alps in a very special way.

The two soccer players from SV Walpertskirchen, Josef Göß (22) and Philipp Weber (23) and the skiers Maxi Widl (26) and Julia Greimel (23) started running at the Wimbach Bridge in Ramsau near Berchtesgaden and only stopped when they arrived in Venice after ten days.

In the meantime, the WSV kickers are back in action for the district league team.

We spoke to the two about the ten stages (see below) they have completed.

How did you come up with the idea in the first place?

Josef Göß: If I remember correctly, that was in the first year of Corona, when normal vacations were rather difficult.

The implementation then took a little longer for private reasons: work, studies, master school... Philipp Weber: You just put it off from year to year and just talk about it.

Now it was time.

And all during the football season.

What did your coach say about that?

But the understanding that you should take a little break was there.

It's not easy for us either.

Of course you have to listen to one or the other saying, because not everyone can understand that when people also have hobbies other than football.

And of course you also let the teammates down in a way.

But Sepp and the team also know that we will give our all afterwards.

Weber: I quit my old job in June and have now started again.

This gave me the unique opportunity to be in the mountains more than ever before.

If I had played football on the side, I would still have been out on the pitch at least three times a week.

That's why I decided to take a break from football and use the summer for my other passion, mountain sports.

Of course, the coach wasn't enthusiastic, I understand that too.

How did you prepare for the tour?

Göß: Everyone did it individually for themselves.

For me it was sports five times a week.

Running, mountaineering, sport climbing, cycling to work - in the end we were all on a good level.

FC Schwaig: Away trip to the unbeatable from Bruckmühl

Weber: For me it was at least four sessions, i.e. running or strength training and climbing or mountaineering at the weekend.

Usually with my friend Julia.

What was the best moment of the tour?

Weber: We started at sunrise with a bright blue sky and had this huge ridge in front of us.

And the hardest moment?

Weber: Also the Watzmanntag in the afternoon, because the stage went to the Ingolstädterhaus.

It lasted more than ten hours, at the end of the legs were at the end.

Göß: The saddest moment was the elections stage near Toblach, up to the Drei Zinnen.

It was raining like cats and dogs, we were soaked after an hour.

It's difficult to keep motivation high.

Accommodation, meals – how was that arranged?

That's why the pressure was there to complete the daily stages - regardless of the weather.

In principle, we planned all the stages ourselves and then looked for accommodation close to the day's destination.

So you had to reschedule a bit, but overall it worked pretty well.

How many times have you argued or remained silent during the tour?

Göß: Not arguing at all.

The air was a little thicker on the last few stages, as they were a little longer than planned.

Weber: We often kept quiet to each other during the tours, but that's normal.

At some point there aren't that many topics to talk about and you just enjoy the peace and can't think about anything.

In the evening we always had something to laugh about.

What did you miss during the tour?

Except for friends and family, you actually have everything you need: fresh air, sport and mountains.

Besides, it's not bad if you notice less of the outside world.

Back in Walpertskirchen – what was the first thing you did?

Göß: Watched Bayern vs Barcelona with a friend over a glass of wine.

Weber: I bought new soccer shoes and went to training.

Which brings us to football: You're in great shape now, aren't you?

Göß: The level of fitness is not the problem, although you can tell that the stress is different.

After the first practice session or game, everything hurts somehow.

But you notice the lack of game practice much more.

Weber: And with the ball there are still a few training hours to go.

Is the next tour already planned?

Göß: No more details yet.

However, there will certainly be one or the other larger tour, for example the Great Peak, which we left out when crossing.

We also have a winter ascent to the Großglockner in mind.

2: Via Hocheck Mittel- and Südspitze, the long descent and into the next massif to the Ingolsädter-Haus

3: Across the Steinerne Meer to Maria Alm, by bike to Uttendorf/Zell am See

4: Over the Felberntauern pass to Virgen in Osttirol

5: To St. Jakob in Defereggen

6: Continue on foot to Kalkstein in the Villgrater valley

8: To the three peaks

9: Continue by bike via Cortina d Ampezzo to Belluno 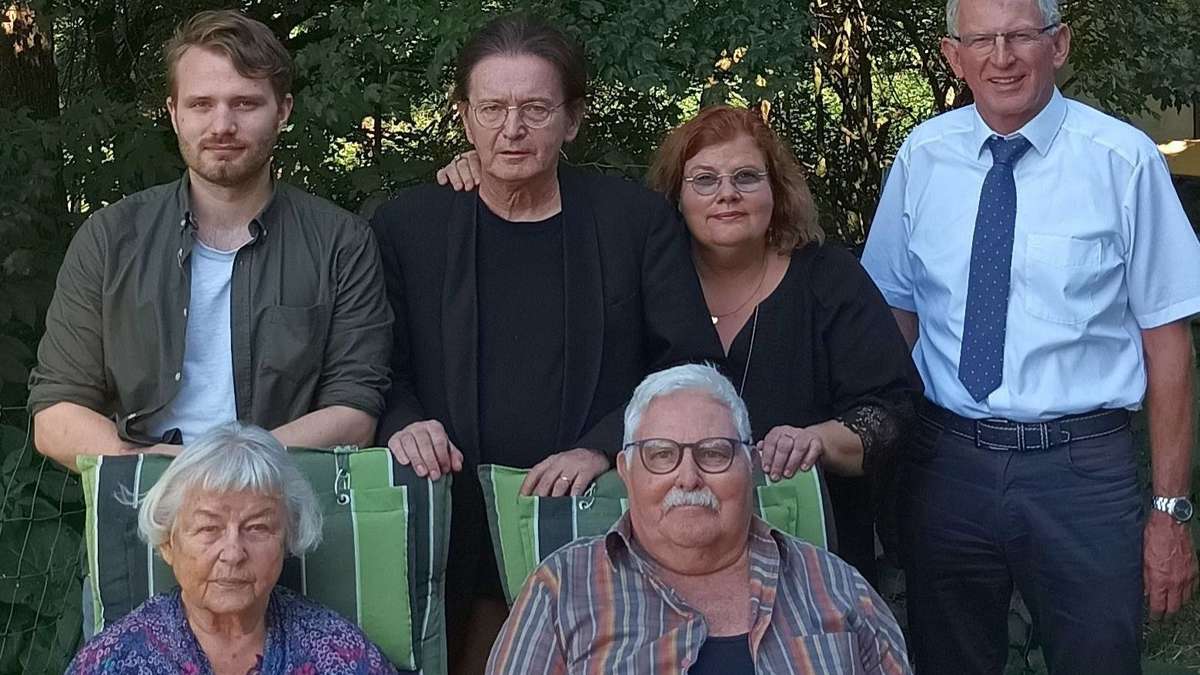 How the railway became what it is 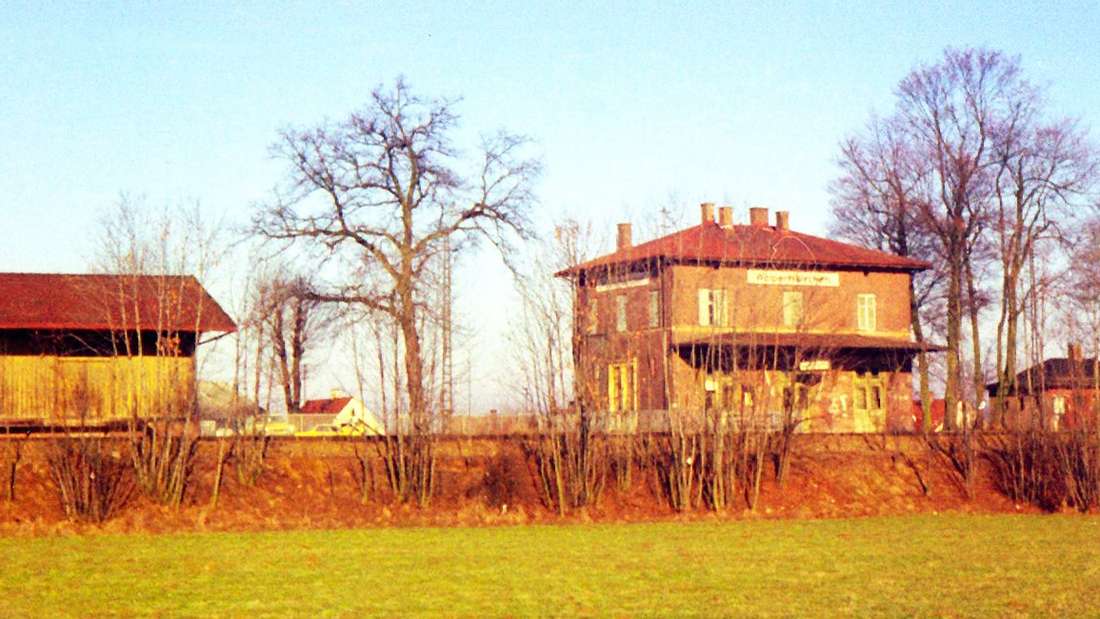