Xavi complimented his striker, who gave Barcelona a sixth win in a row (0:1 over Mallorca) and the summit: "He made the difference again" • The coach praised the players who showed character: "Three very important points, it was difficult for us" • In "Marca They wrote: "Will be one of the greatest in football history" 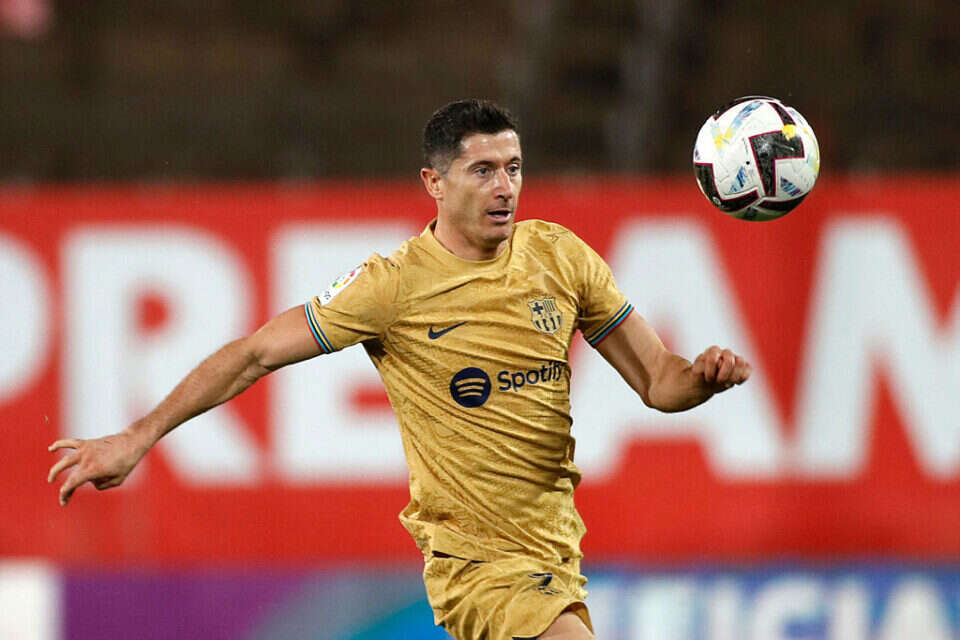 And she is ripe.

Barcelona was far from impressive last night (Saturday) against Mallorca, but one goal just in time by Robert Lewandowski gave them a small and expensive 0:1, which temporarily earned them the top spot in Spain.

The striker, who was once again in the right place at the right time, continues to draw praise with his ninth goal in 12 games in all competitions.

It was Barça's sixth straight victory, which is still unbeaten this season, and the 18th away game in a row without a loss.

"Once again he made the difference, but also the defensive line and moving the ball" Xavi complimented Lewandowski and his players at the end.

"A correct game, without shining, but we took three very important points. In this stadium it will be difficult to take points. Lewandowski is our top scorer, a leading player, one of the best players in the world, if not the best. In addition to the goals - how he scores, works, presses , a team game, a pleasure."

The coach continued: "It was a very complicated game, these are three very important points, especially after the break. In games like this, if you don't score the second one, you can get into trouble. We were good with patience and calmness, but it was difficult for us. In the first half we were good, in the second we went down And we can't allow that. We need to go for the second goal and be more ambitious."

Xavi, more than happy with Robert Lewandowski: "Lewandowski is a player who gives you guarantees, it's very clear".

"I'd argue he's the best goal scorer in the world".

"Marca" wrote this morning about the Polish striker: "Barcelona has the best achievements in the league and its excellent start is largely due to Lewandowski's desire to prove his enormous value after leaving Bayern Munich.

He chose Barca and within two months he put them all in his small pocket with hard work, commitment, goals, assists and professionalism.

It makes a difference and that's why he will be one of the best players in football history." 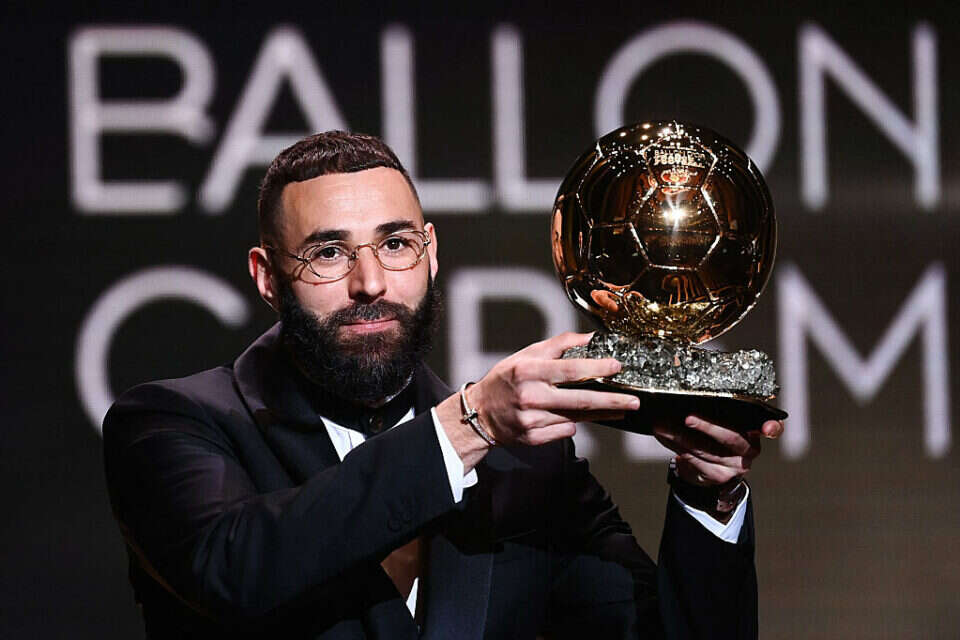 Above all: Karim Benzema won the Ballon d'Or Israel today 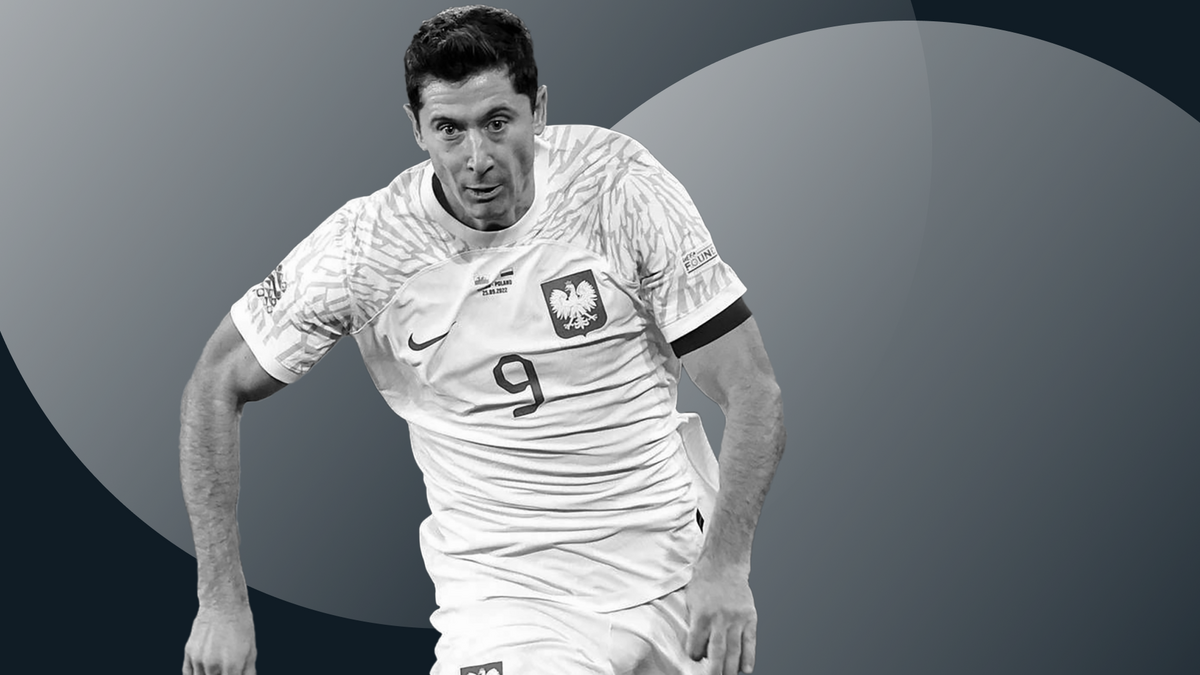 Poland: matches, team and player to follow at the 2022 World Cup

Several Bayern players annoyed by the super striker? New details on the Lewandowski farewell in Munich 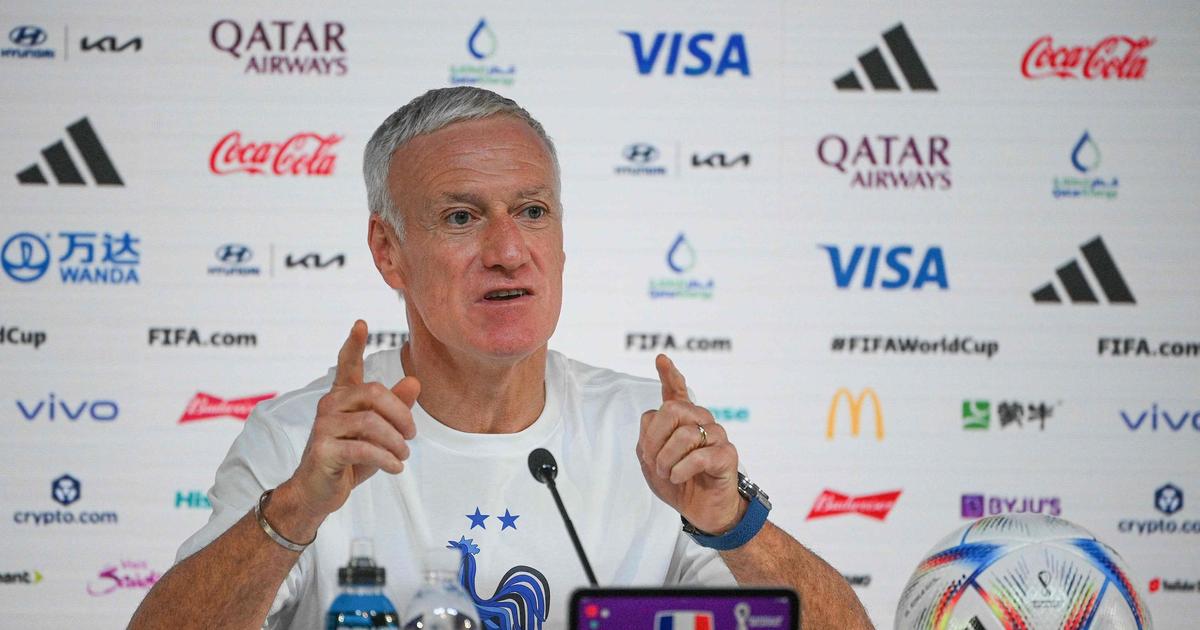 Deschamps on D-1 from France-Poland: “I am like Saint-Thomas, I only believe what I see” 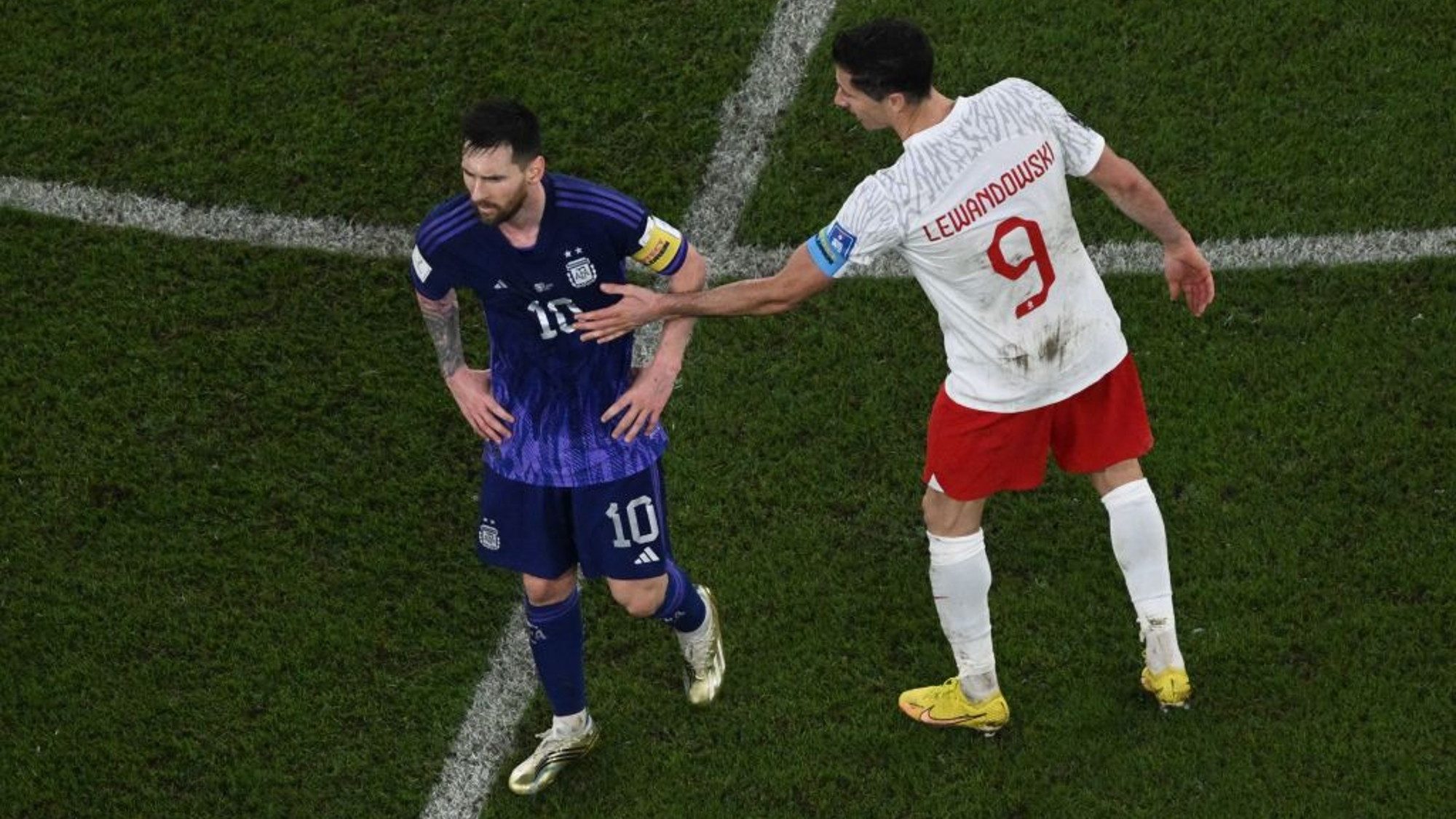 What happened between Leo Messi and Robert Lewandowski? What we know after the confrontation Argentina - Poland 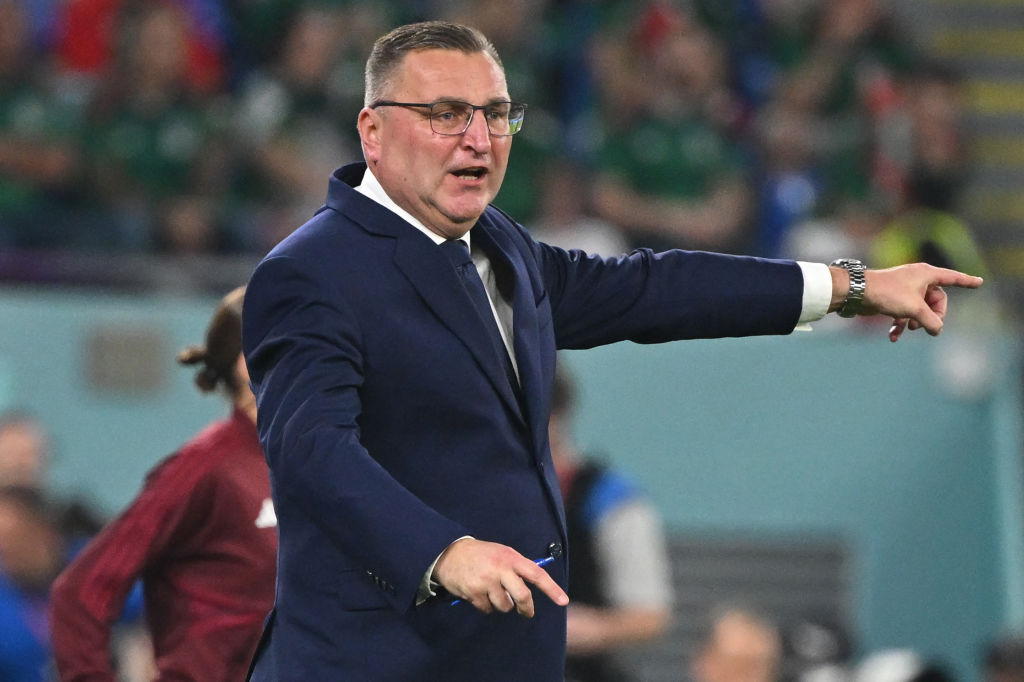 Poland - Argentina: "It is not a confrontation between Lewandowski and Messi", says Michniewicz