The voice of football on BeIN Sports already comments on the matches of the video game “FIFA 2023”. From now on, it will guide you on the famous application.

This is a field on which we did not expect it.

If you use the "Waze" route guidance application, and there are millions of you who do, you might come across his very recognizable voice.

Omar Da Fonseca, the voice of football on BeIN Sports also lends his tone to tell you when to turn right, left with all his fantasy.

With his friend Benjamin Da Silva who also accompanies him to the comments of the video game "FIFA 2023", the former Argentine footballer had fun like crazy saying "at the roundabout, take the third exit".

How did you end up giving traffic directions on Waze?

For some time, my voice, my way of speaking, my accent have given a kind of capital sympathy to what I do.

I'm not going to tell it to myself, but I feel it and I'm quite regularly asked to lend my voice.

You will hear me in the metro, at the Stade de France and I will soon be recording a campaign for the environment at the radio station.

If you're Argentinian and left-handed, you're likely to get a lot of compliments on your driving!

Let yourself be guided by the voices of @BenjDaSilva & @Omar_daFonseca!

But a road application is surprising…

Recording FIFA game commentary may have made things easier.

Waze took the opportunity and the original side tipped the scales so that they, like us, with Benjamin, said yes.

Do we hear your characteristic comments in the app?

I would have liked to do more, bring even more fantasies to go beyond what was planned.

At one point, I have to say: “The important thing is not to arrive quickly but joyfully”.

Only, we are still talking about a driver assistance application and I could not do anything.

Security is too important.

We can't make the drivers laugh too much.

It's not prudent even if I wanted Benjamin to say "turn right" and that I take him back by answering "but no, it's on the left" as we sometimes do while laughing while thinking to a fake body in football.

But that, we couldn't.

Did you have fun saying “turn left”, for example?

We made tons and tons of sentences but, of course, not all of them were taken in the end.

It's true that like in the FIFA game, there are lots of mandatory repetitions which make the thing a little more fixed.

We don't laugh all the time doing it but we had fun anyway.

We did it a little before and during the summer.

Is it by lending your voice to FIFA that this opportunity has arrived?

It's a good question and I don't have the answer.

I don't know if the two proposals are related or not.

The only thing I know is that both brackets come out at about the same time.

FIFA was a few days ago and so was Waze.

I think that's done on purpose.

It amuses me because I am an old gentleman

, a foreigner with an accent, who speaks badly.

I don't represent anything and yet FIFA, Waze and others call me.

These proposals enter into a framework of benevolence with a little lightness.

If I can put a few doses of humor in all this, so much the better.

I have reached a stage in my life where I only want to have good times.

I am at the end of my trajectory and I would like everyone to be able to tell themselves that there are plenty of things that need to be put into perspective.

What matters to me is trying to change my worlds, to always have fun.

Are you guiding yourself with Waze now?

Guess I haven't used Waze yet.

Firstly because the slightly technical stuff and me, that's two.

So, I don't even know if I'll be able to put my voice in the app.

And then in general, we don't like to listen to ourselves.

I don't like to listen to myself or see myself.

See, I haven't even listened to myself in FIFA yet.

On the sidelines of the World Cup: Waze with a new commentary experience, Vivo will provide official sponsorship - voila! sport 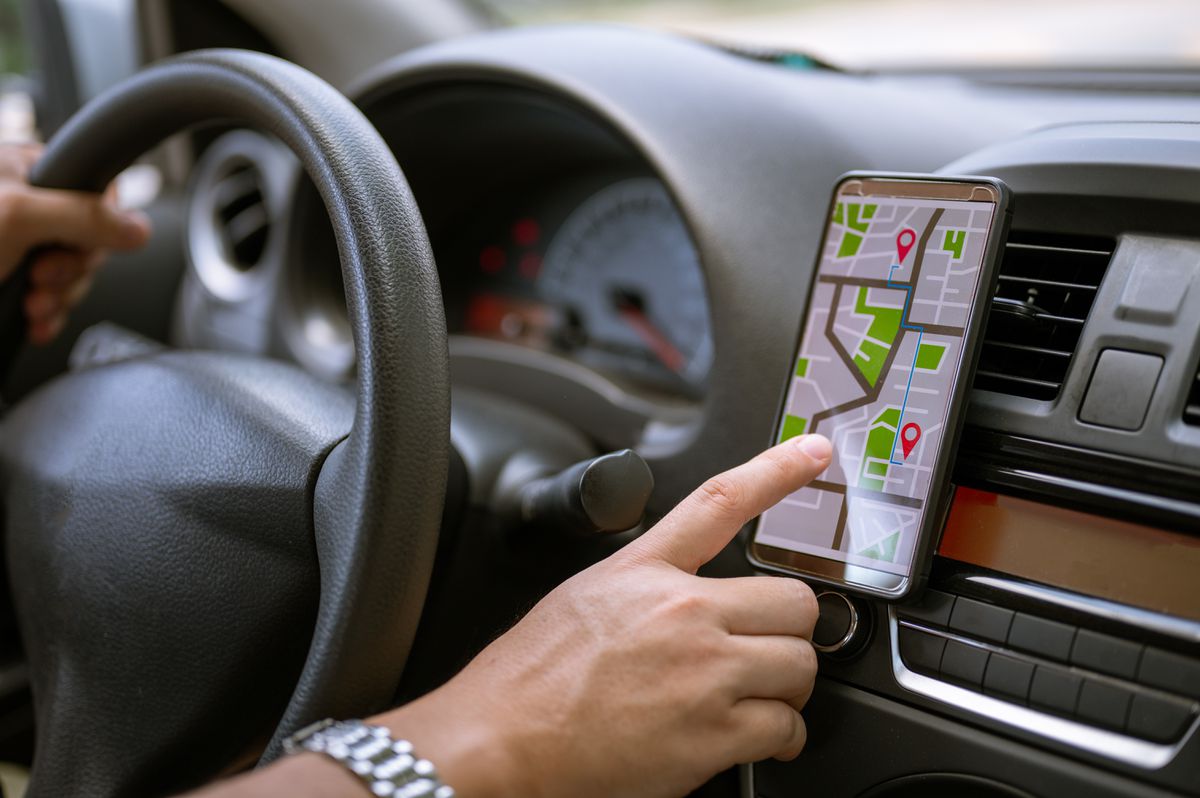 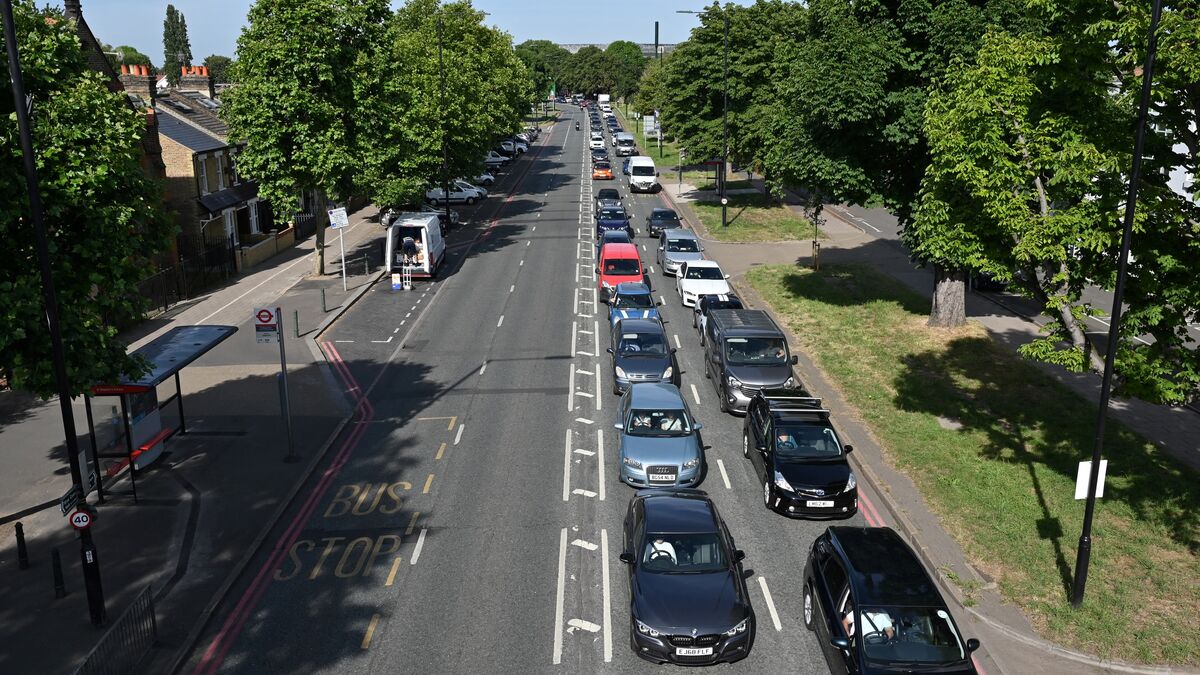 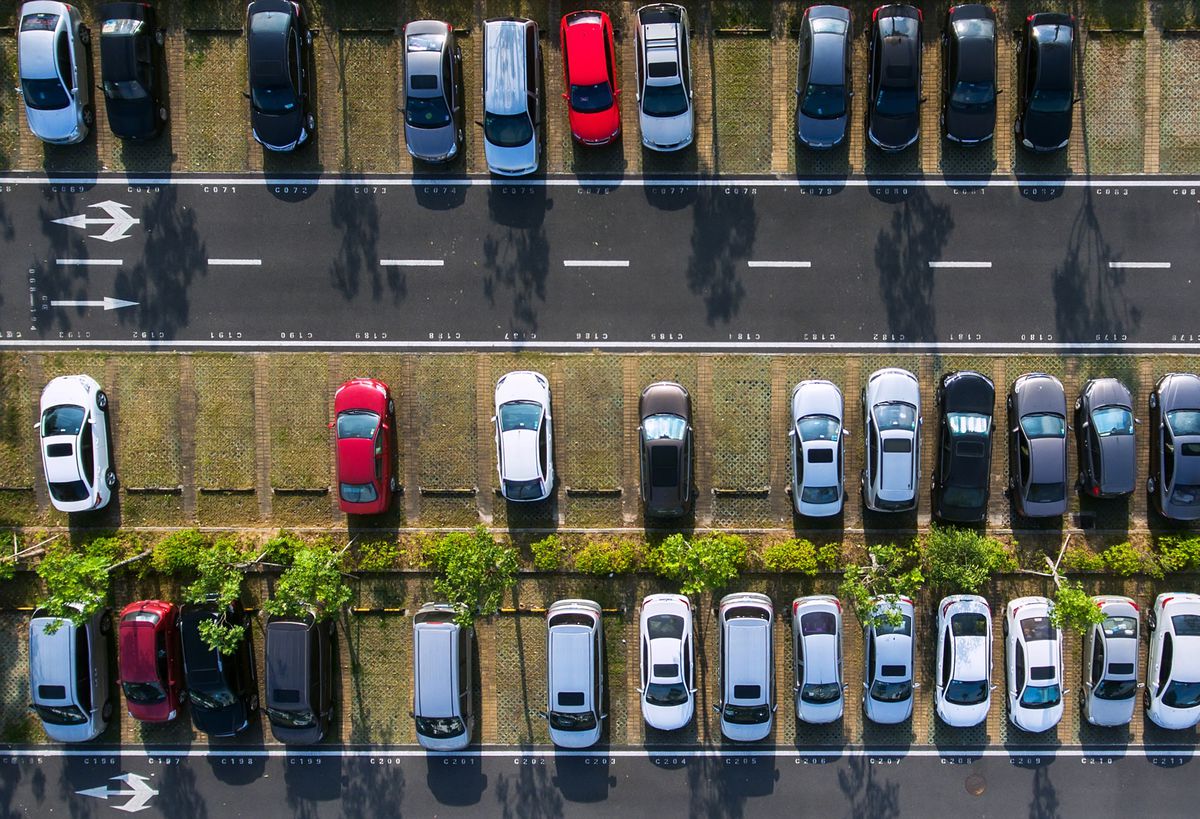 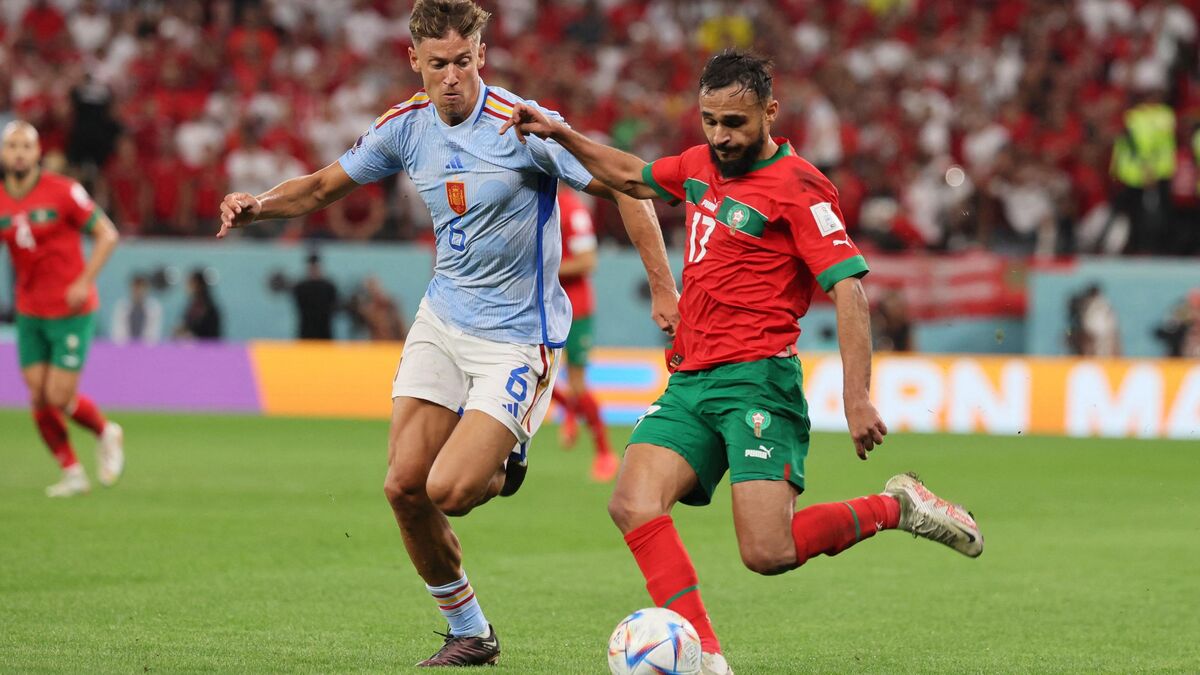 World Cup: the incredible feint of Sofiane Boufal, the most beautiful dribble of the competition 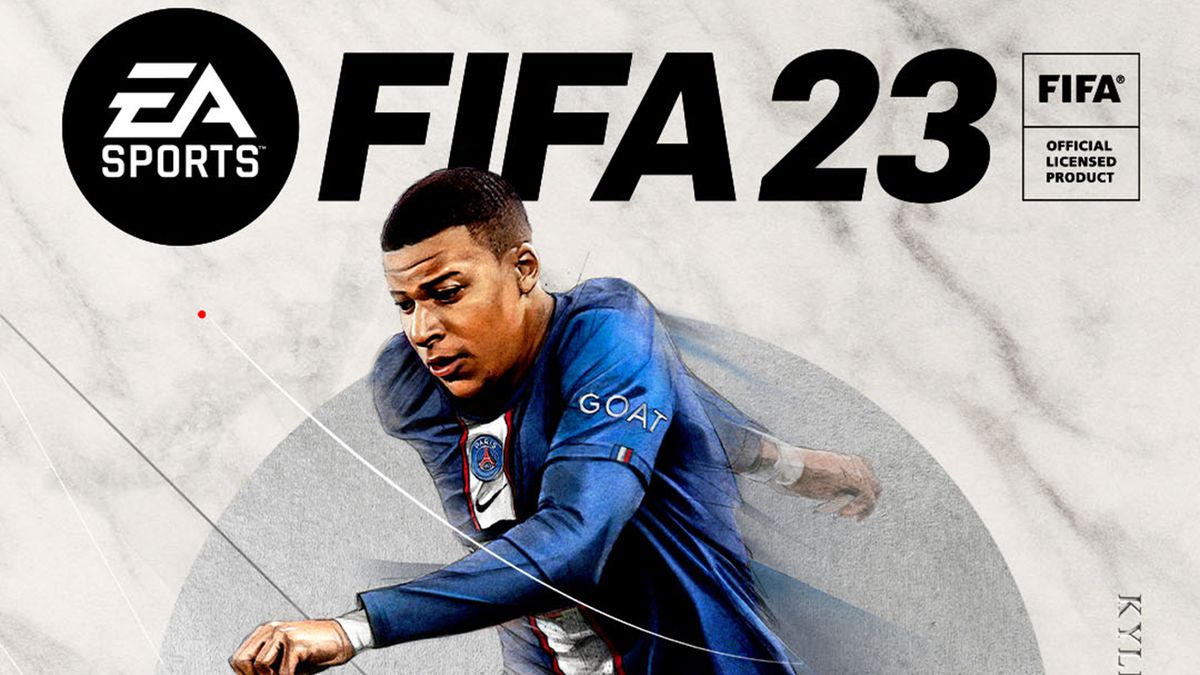 FIFA 23 is already available for pre-order at prices that go straight to the point, discover our selection