2: 3 against Augsburg: Schalke fights back and loses despite being outnumbered

Schalke came back strongly after an early 2-0 deficit against Augsburg. For a short time, the second win of the season seemed within reach. But then André Hahn decided the game with his head. 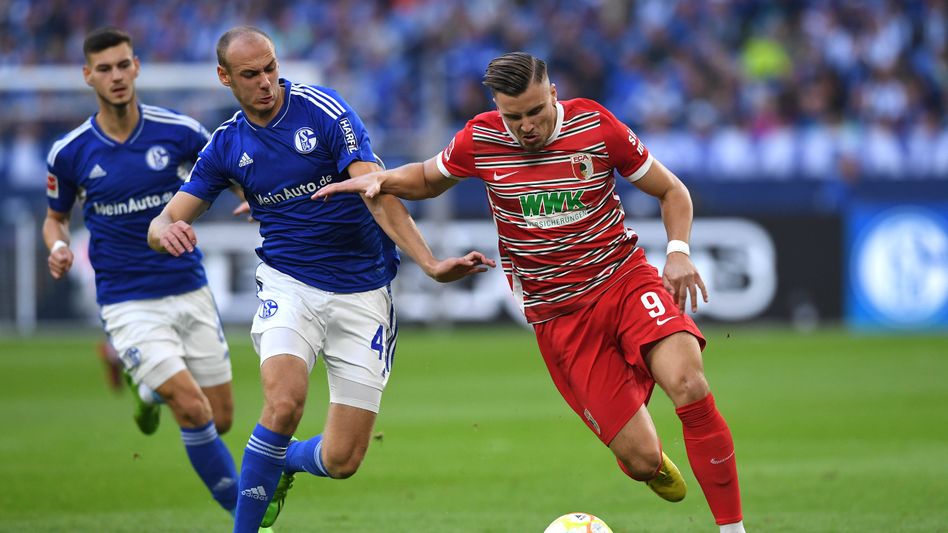 FC Schalke 04 just missed out on their second win of the season.

The promoted team fought back after an early 2-0 deficit against Augsburg and even equalized in front of 60,000 spectators.

In the final phase, however, Augsburg's André Hahn scored the late winner (77th minute), even though the Bavarian Swabians were outnumbered for more than 20 minutes after a yellow-red card for Mërgim Berisha.

Schalke is still stuck in the table basement in 15th place.

After the third win in a row, Augsburg is now in tenth place.

Schalke started badly and fell behind after just ten minutes.

After preparatory work by André Hahn, Ermedin Demirović flicked the ball into the goal.

The home team, on the other hand, was too imprecise in the game, Dominick Drexler missed a free-standing goal too hectically (16th).

Schalke made the game after that, but Augsburg's Demirović scored his second goal.

After preparatory work by Mërgim Berisha, the attacker made it 2-0 (21st).

But Schalke also played well afterwards and scored a goal before half-time.

Drexler put another cross in front of the goal and Simon Terodde shot in to make it 1:2 (33rd).

Even after the break, Schalke remained the stronger team and didn't let an injury to Sepp van den Berg upset them.

The young Schalke defender twisted his ankle and had to be carried off the field.

The game went back and forth.

First Berisha missed the 3:1 (61st), then Tom Krauss managed to equalize from a tight angle (63rd).

Shortly thereafter, Berisha was sent off with a yellow card (70').

After that everything seemed possible for Schalke – but again it was Augsburg who took the lead.

The ball came forward on the right side and André Hahn headed in after a cross from Robert Gumny.

The Schalke final offensive was no longer successful. 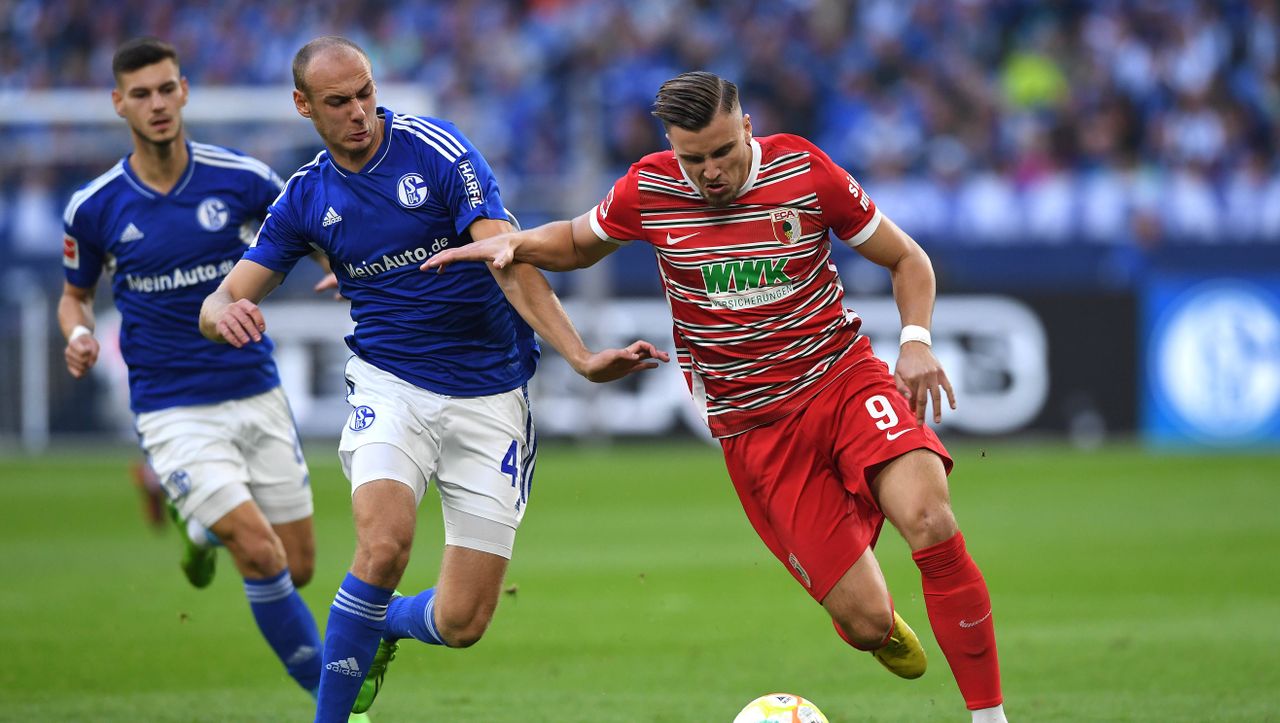 2: 3 against Augsburg: Schalke fights back and loses despite being outnumbered 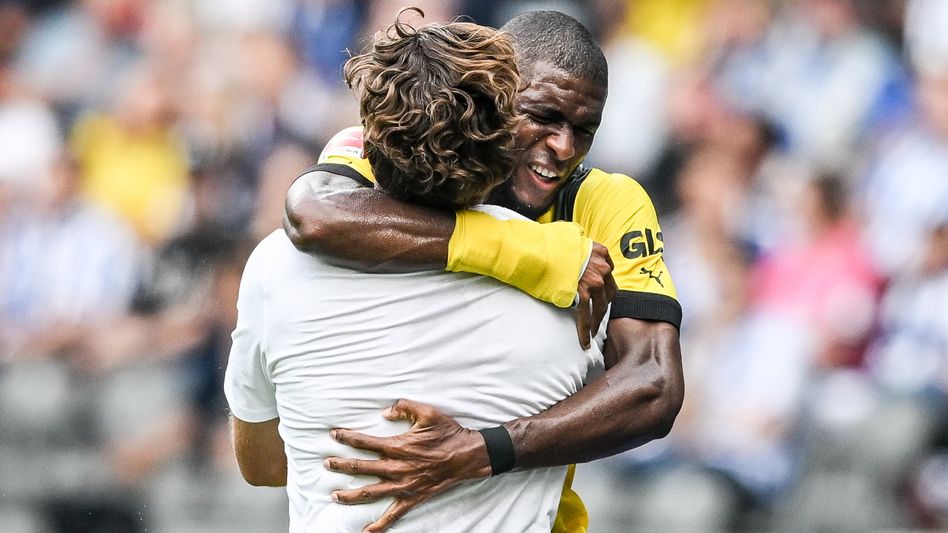 Dortmund won the derby, but Reus was injured and crying. Bayern Munich was surprised - voila! sport 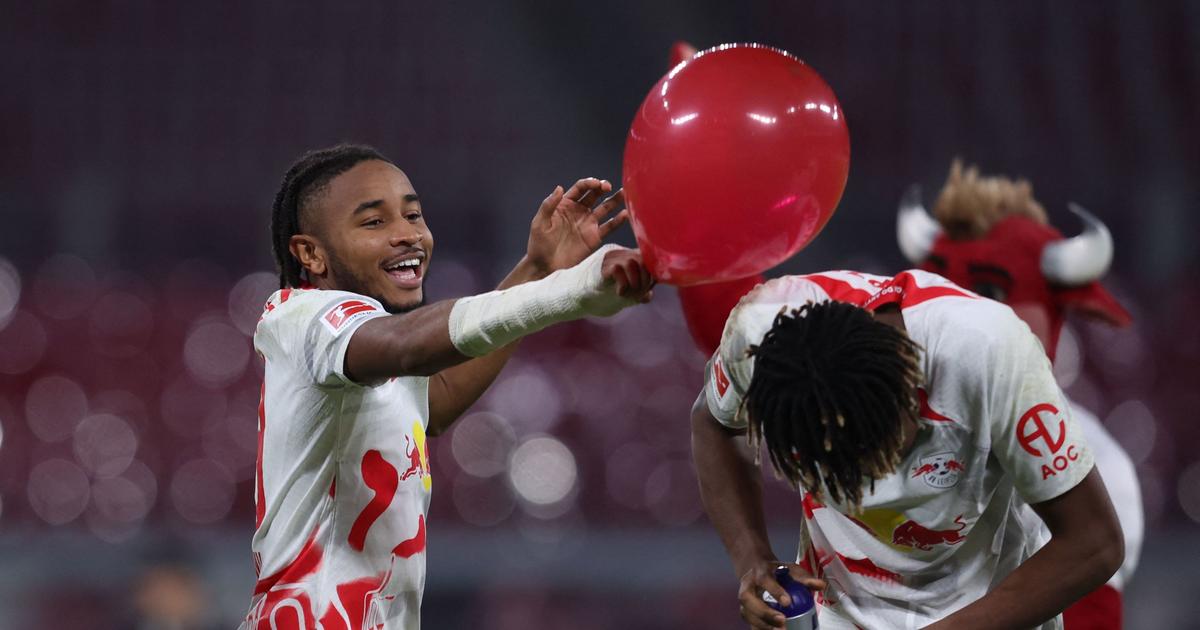 Bundesliga: Nkunku, Diaby, Kolo Muani… The French at the party