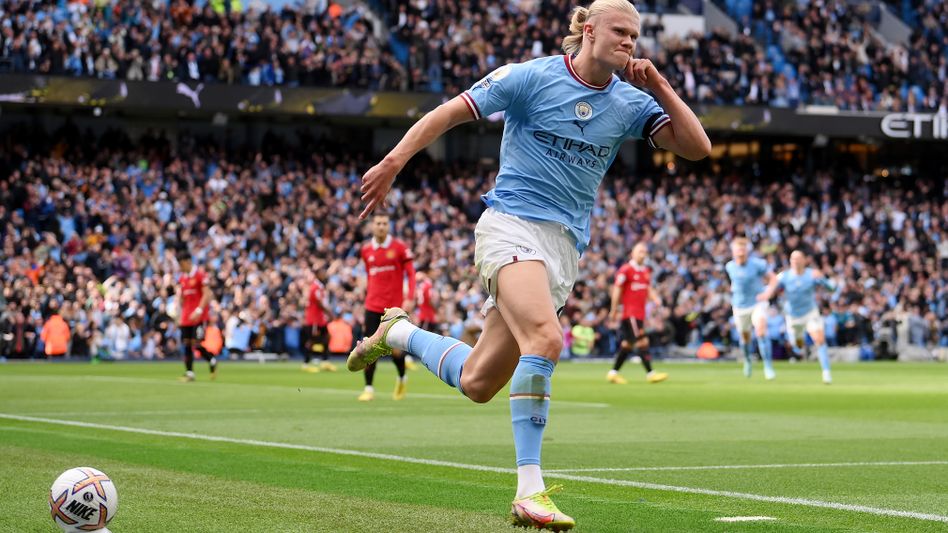 The King of Manchester: Erling Haaland

Only in the early 1-0 by Foden (8th) did the Norwegian not have his feet in the game.

For Haaland it is the third home game with a three-pack in a row.

While the Citizens stay close to leaders Arsenal London with the clear victory, Manchester United slipped to sixth place in the Premier League table.

Manchester City put United under pressure from the start.

After that, Manchester United came into play a little bit.

Without Cristiano Ronaldo, who was once again not considered for the first eleven, an executor was missing up front.

Manchester City has one in their squad.

Before the break, the ball reached Haaland via de Bruyne, who put it across to Foden.

The game was finally decided (44th).

In between, Pep Guardiola's team left good chances, a free kick from İlkay Gündoğan, for example, hit the post (18').

In the second half things continued as usual, Haaland and Foden did what they wanted.

After that, the Norwegian still didn't have enough and cleverly put the ball through to Foden, who scored his third goal (72').

Manchester United's Anthony Martial scored the final point with a header (84') and a penalty kick (90+1').

Most United fans had long since left the stadium. 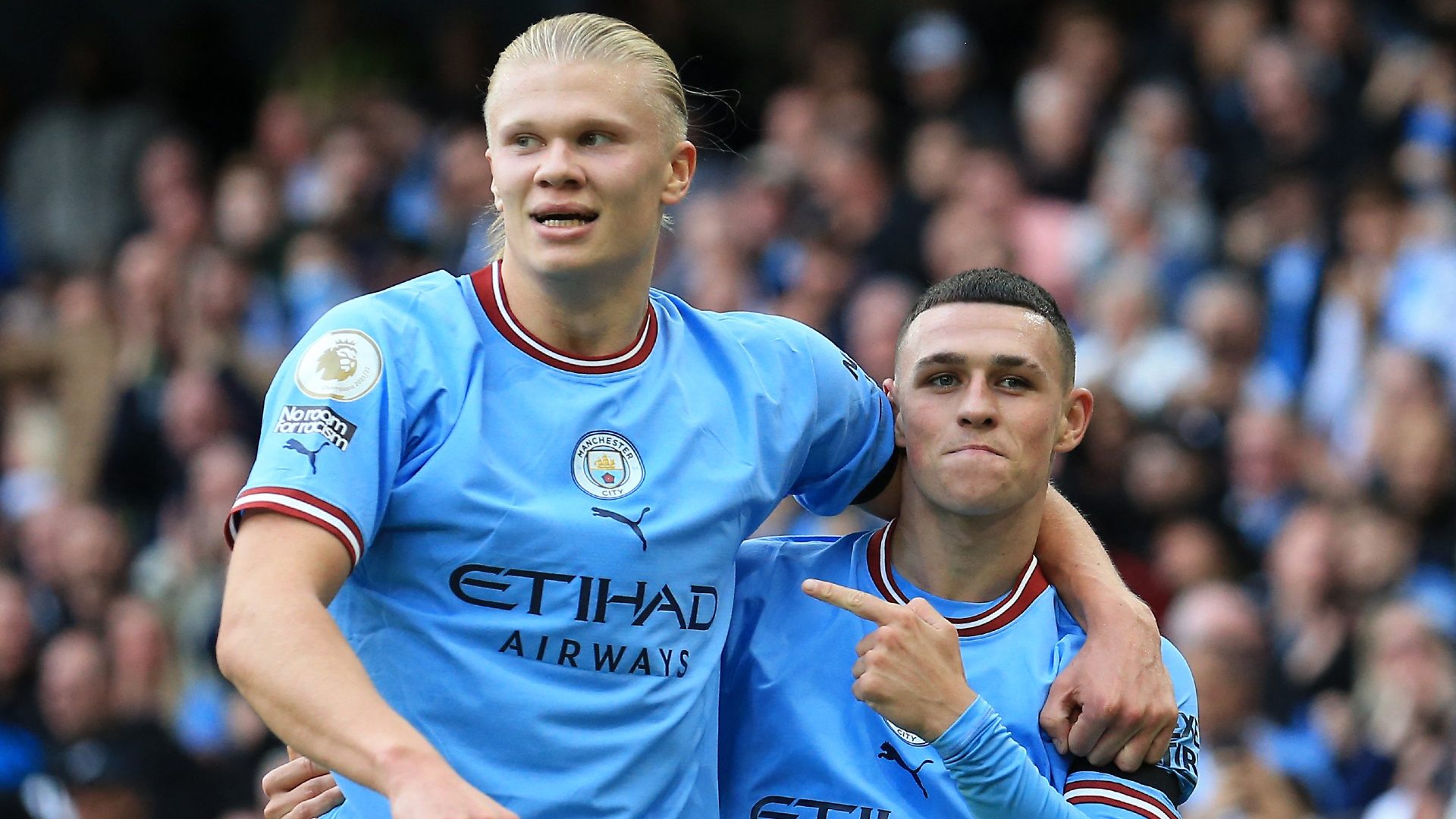 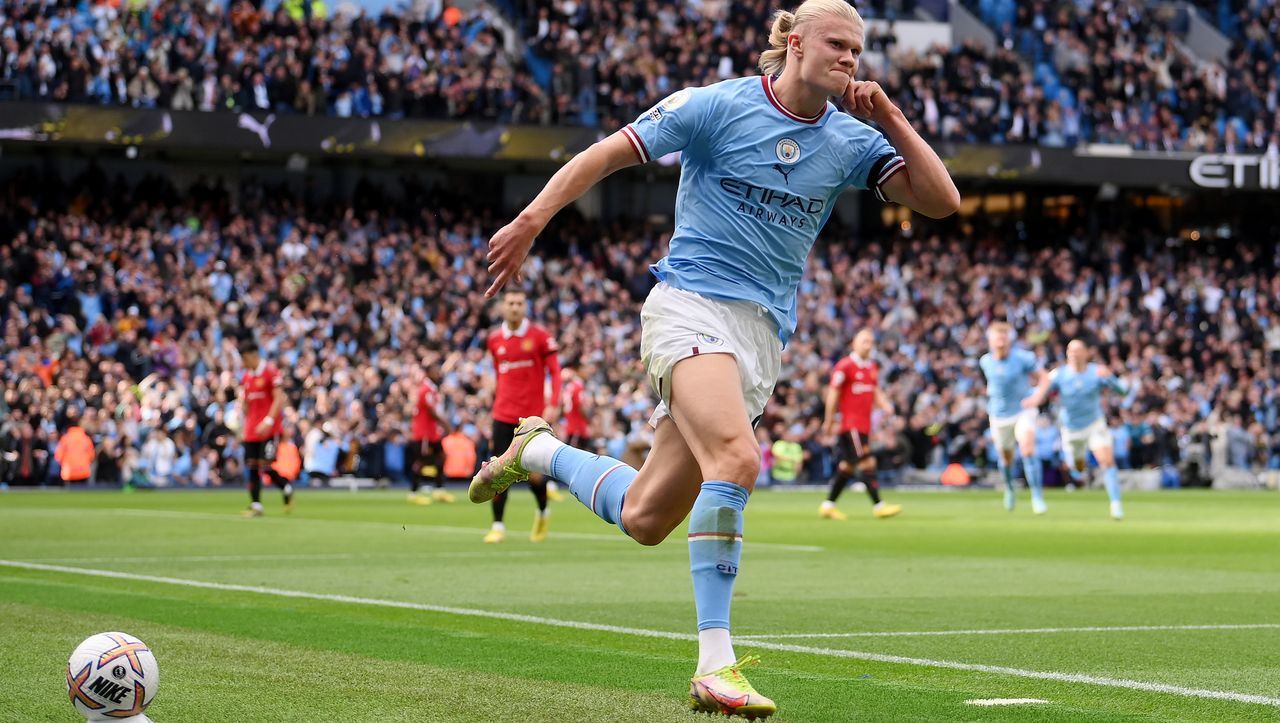 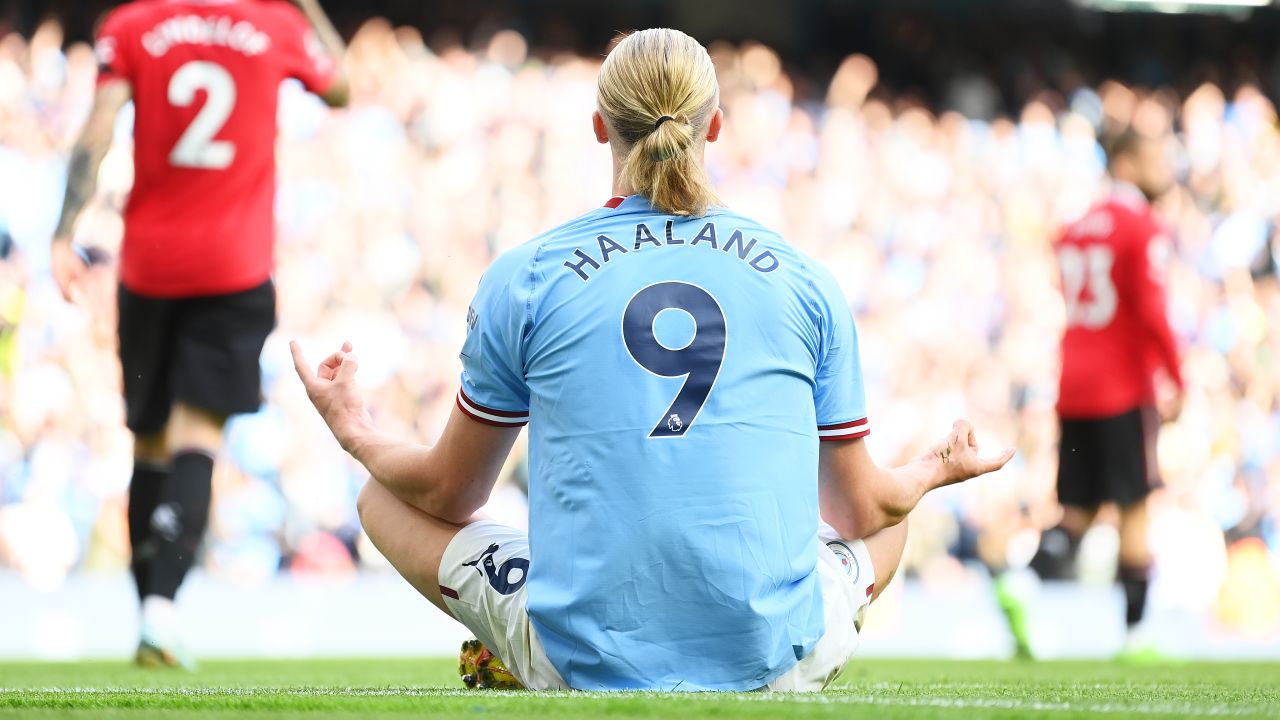 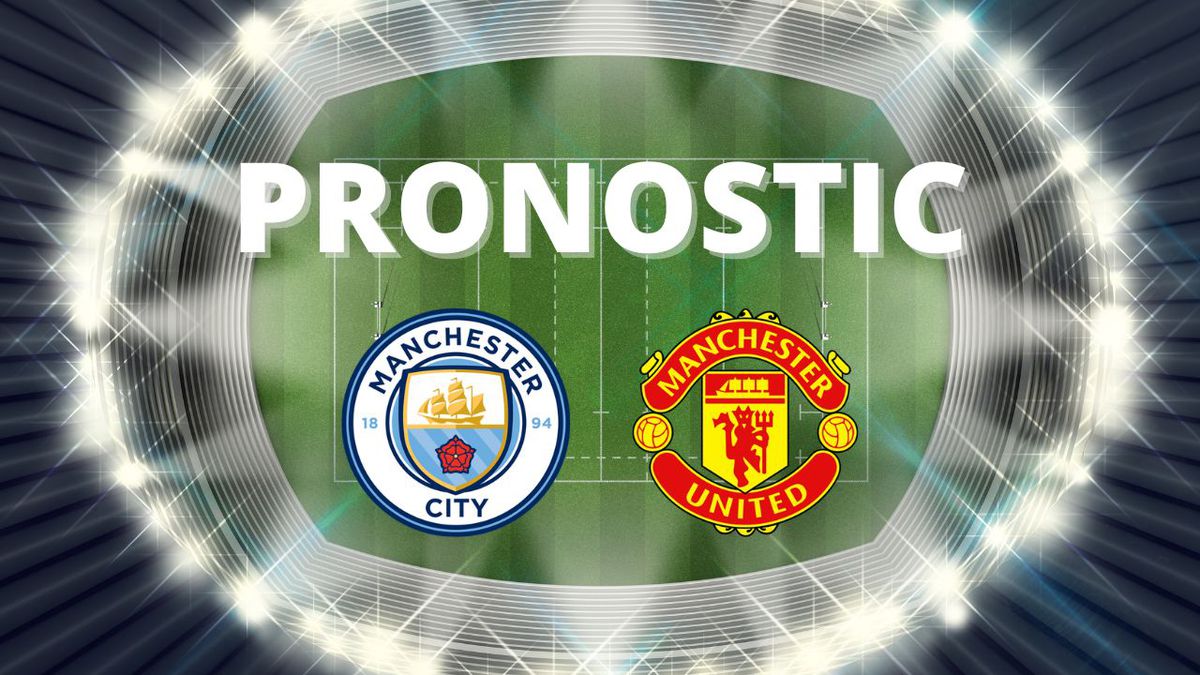 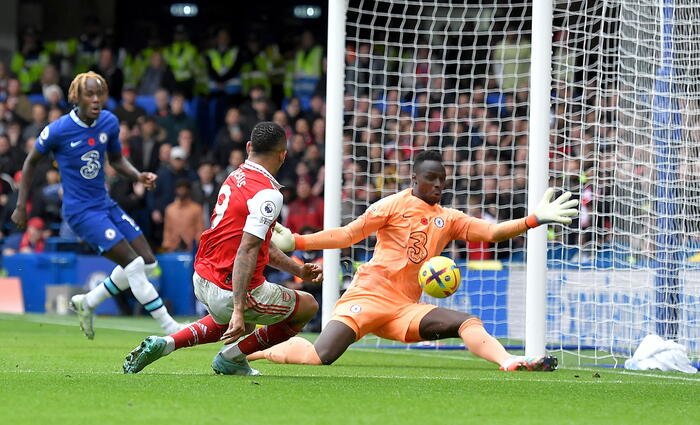 Premier: Arsenal beat Chelsea and return to the top