After being suspected of match-fixing: the ATP closed the investigation against Dodi Sela Israel today

The Israeli tennis player was cleared of all suspicions against him, which came after the loss in the Roland Garros qualifiers • His lawyer Yaniv Gavish said: "We are now happy to announce that the investigation into the matter has been completed and shelved after findings were found that there were never any incidents" 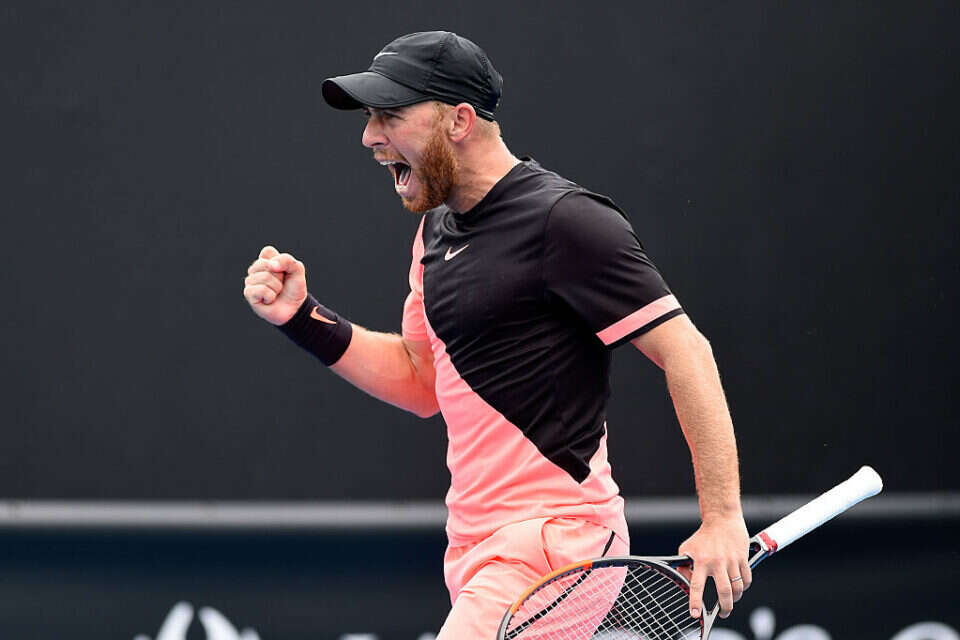 A few months after the French newspaper "L'Equipe" published that there is a suspicion that tennis player Dodi Sela tilted his game in a round in the first qualifying round at Roland Garros, the ATP closed the investigation.

As you remember, in the same match, the Spanish Barnaba Zapata Mirales beat the Israeli 3:6, 0:6.

Sela lost the second set in only 19 minutes, and was on the clay surface for a total of 57 minutes, during which he earned $21,000. The factory captains' suspicion came after during the second set, a larger than usual amount of bets was seen in several agencies located in Cyprus, Armenia and Ukraine.

Attorney Yaniv Gavish on behalf of Dodi Sela stated as follows: "Several months ago, an article was published by a French newspaper, according to which there is a suspicion that the result of Dodi's game in the Roland Garros competition was biased in order to serve gamblers on gambling sites. Although Dodi's name is not He emerged explicitly as a suspect in biasing the result of the game, but it was possible to learn from more thick hints that his hand was above.

Immediately after the publication of the article, as well as its quotations in the Israeli media, Dodi sent a detailed response to the media in which he made it clear in an unambiguous manner that he had nothing to do with the affair, to the extent that it existed.

We are now happy to announce that the ATP organization has announced that the investigation into the matter has been completed and shelved after findings were found that there were never any incidents.

A person has no more important asset than his good name.

Therefore, and only for this purpose, and even though the affair has died down and been forgotten for a long time, my uncle decided to bring these things to your attention."

After being suspected of match-fixing: the ATP closed the investigation against Dodi Sela Israel today 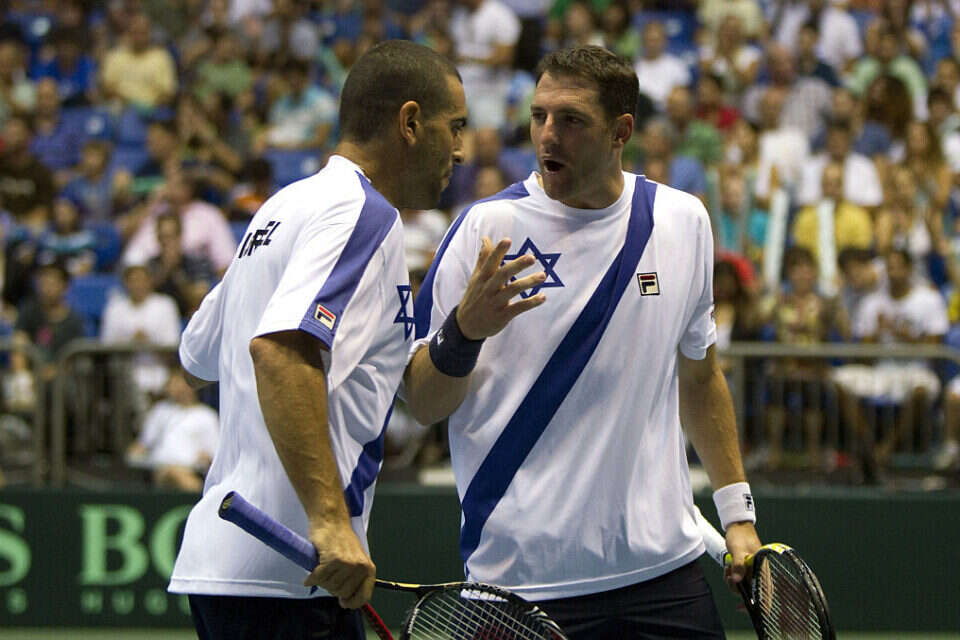 On the edge of a game: the historic Davis meetings Israel today

Suspicion: They kidnapped and attacked a 16-year-old because they thought he had a romantic relationship with their relative | Israel today 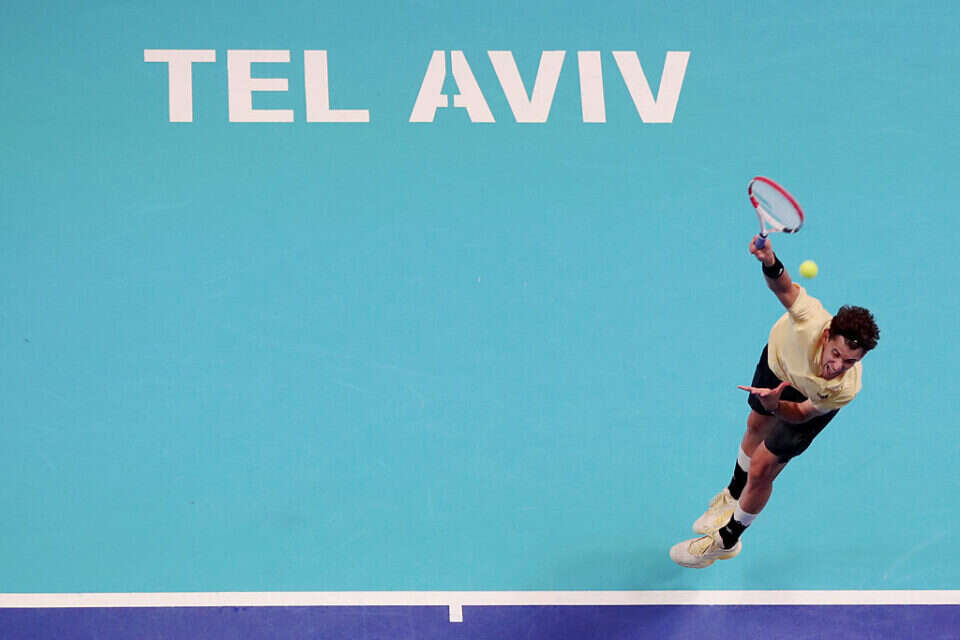 Investigation of the baby's death in a kindergarten in Be'er Sheva: The cause of death was not an injury - Walla! news

Suspicion of an assassination attempt: two men were shot in Herzliya, their condition is serious and moderate - voila! news 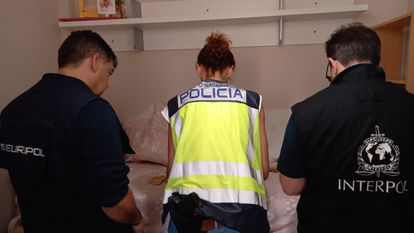