Formula 1: race in Singapore in the live ticker – start postponed! Rain impending Created: 2022-10-02Updated: 2022-10-02 2:43 p.m By: Marius Epp Charles Leclerc wants to win the Singapore night race - and has the best chance with pole position. © LILLIAN SUWANRUMPHA/AFP Charles Leclerc starts on pole in Singapore. Can Max Verstappen catch up from eighth place on the grid? The race in the live

Formula 1: race in Singapore in the live ticker – start postponed!

Charles Leclerc wants to win the Singapore night race - and has the best chance with pole position.

Can Max Verstappen catch up from eighth place on the grid?

The cars drive out for the first time!

The anticipation for the race is great, and now nothing should stand in the way of the start.

The only thing still unclear is whether the race will start behind the safety car.

A regular start would of course be more exciting for all spectators, there is no question about that.

By then it will probably be dry enough for slicks, rain tires will not be absolutely necessary.

No more rain is expected.

It is therefore possible that the full distance will not be completed today if there is a red flag or something similar.

Fans, drivers and teams still have to be patient!

It's supposed to start in an hour.

With the standing water on the track, the start is too dangerous, as training showed.

The start will be delayed, as reported by the FIA.

An exact start time has not yet been determined.

The rain has subsided now, but there is still too much water on the track.

The race management wants to prevent a start chaos like in Monaco.

There is still no information about the start time.

According to Red Bull Motorsport Director Helmut Marko, the rain should subside from 1:30 p.m.

Marko also commented on the allegations of fraud against his team: "It's all nonsense."

It pours from buckets in Singapore.

It has been raining torrentially in Singapore for a few minutes.

It is quite possible that the start will be pushed back a little.

We'll keep you up to date.

Mick Schumacher and Sebastian Vettel have moved up one place on the grid as Mercedes driver George Russell is penalized.

The Briton has to start from the pit lane.

Formula 1 in Singapore: Leclerc on pole, Verstappen needs to catch up

Singapore – Recently, so many races have been to the liking of world champion Max Verstappen and Red Bull – Singapore is not one of them so far.

The team failed in qualifying, the Dutchman was unable to complete his fastest lap due to a lack of fuel and now has to start from eighth place.

But that's not all: Red Bull is also facing allegations of fraud ahead of the race in Singapore.

There is a rumor that the racing team exceeded the budget limit last season and even spent seven million US dollars more than the other teams.

Red Bull and Max Verstappen are currently the measure of all things in Formula 1. © MOHD RASFAN/AFP

In the background, the FIA ​​​​has been investigating the process for a long time, and a result is expected next Wednesday.

The regulations would theoretically even make it possible to deprive Verstappen of the world title.

In the meantime, the second world title can no longer be taken away from him.

There are still six races to go, and Verstappen is 116 points ahead of his rival Leclerc in the drivers' standings.

We accompany the iconic night race through the streets of Singapore from 2 p.m. in the live ticker. 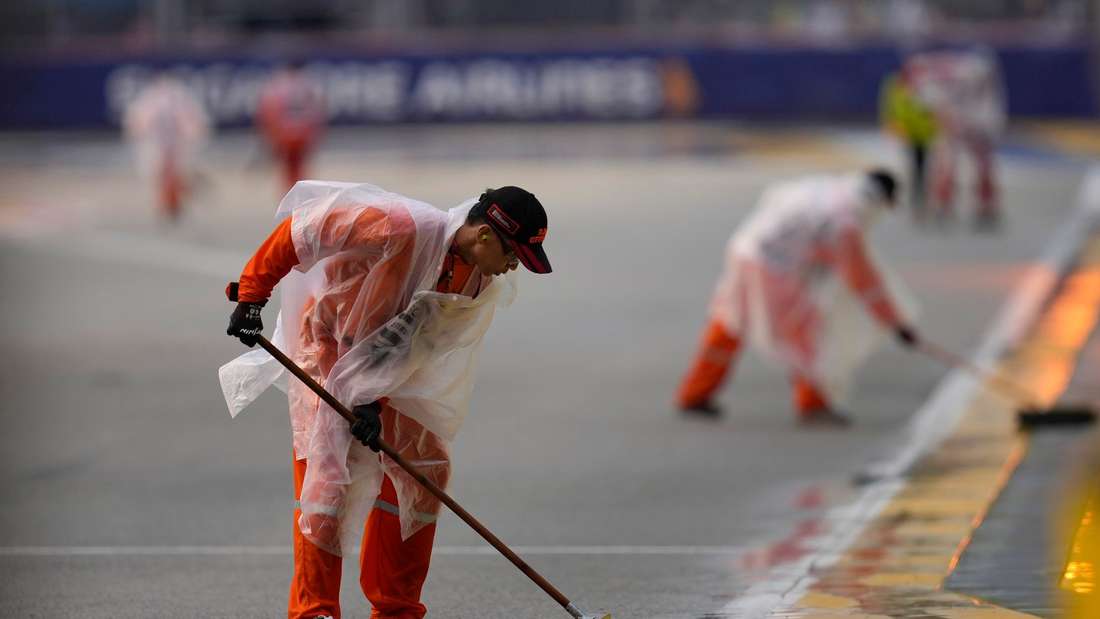 Heavy rain: departure from Singapore more than an hour later 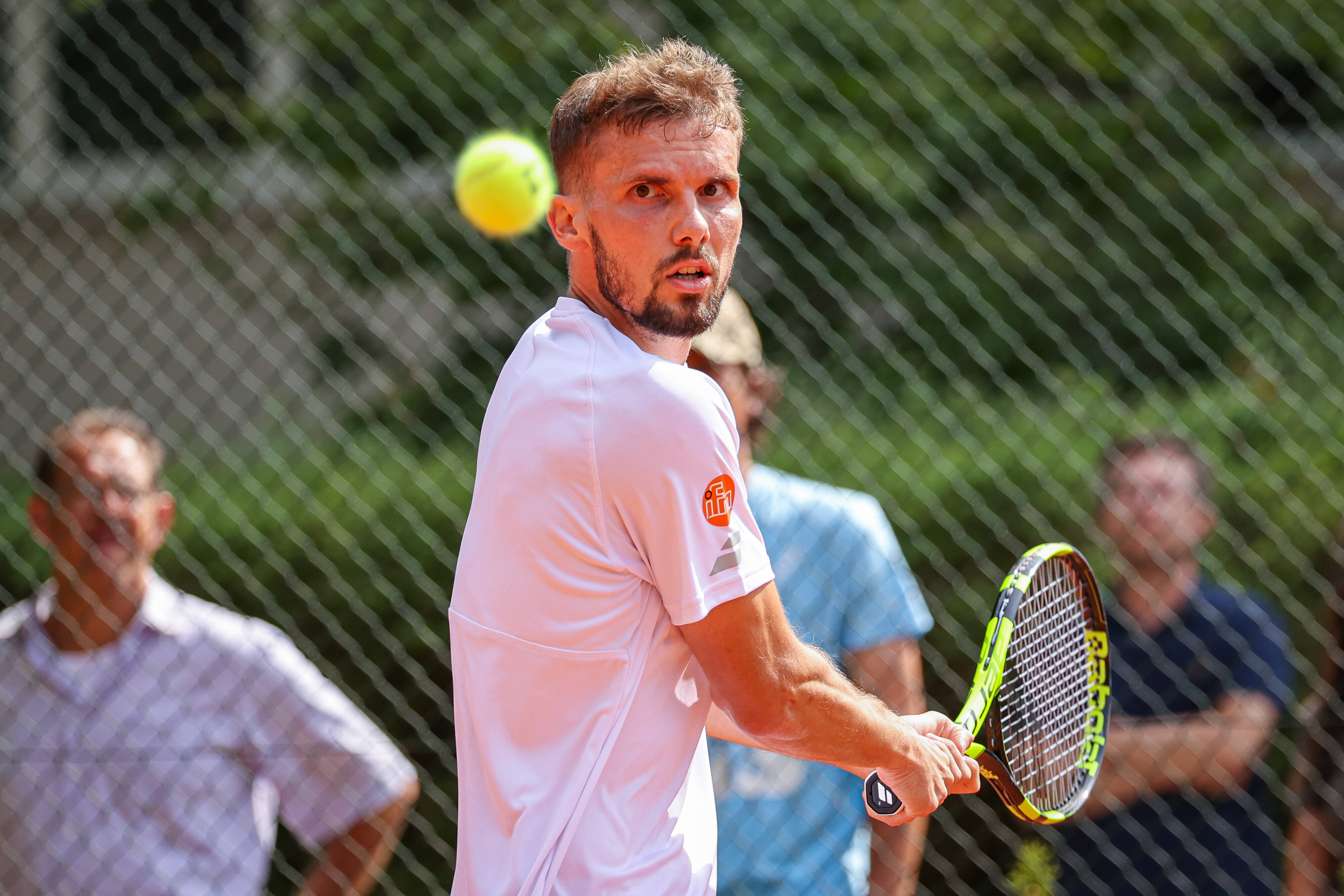 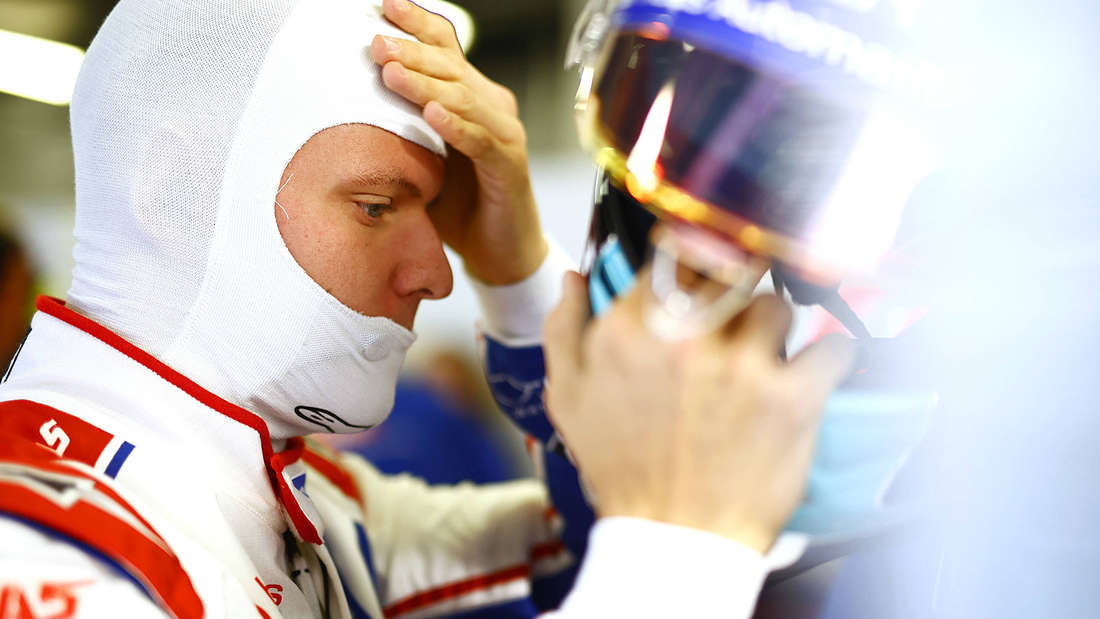