Juventus beat Bologna by three goals in the Italian League

Roma-SANA Juventus beat Bologna by three goals in the match that brought them together today, within the framework of The Juventus team defeated its guest Bologna with three goals without return in the match that brought them together today, in the eighth round of the Italian Football League “Calcio”.

The goals of Juventus were scored by Philip Kostic, Dusan Vlahovic and Arkadiusz Milik, in the 24th, 59th and 62nd minutes of the match.

With this result, Juventus raised its score to 13 points, jumping to seventh place in the table of the Italian league teams, while Bologna's balance froze at 6 points in 17th place.

Juventus beat Bologna by three goals in the Italian League

A historic defeat for Roma at Udinese, Tammy Avraham was injured - voila! sport 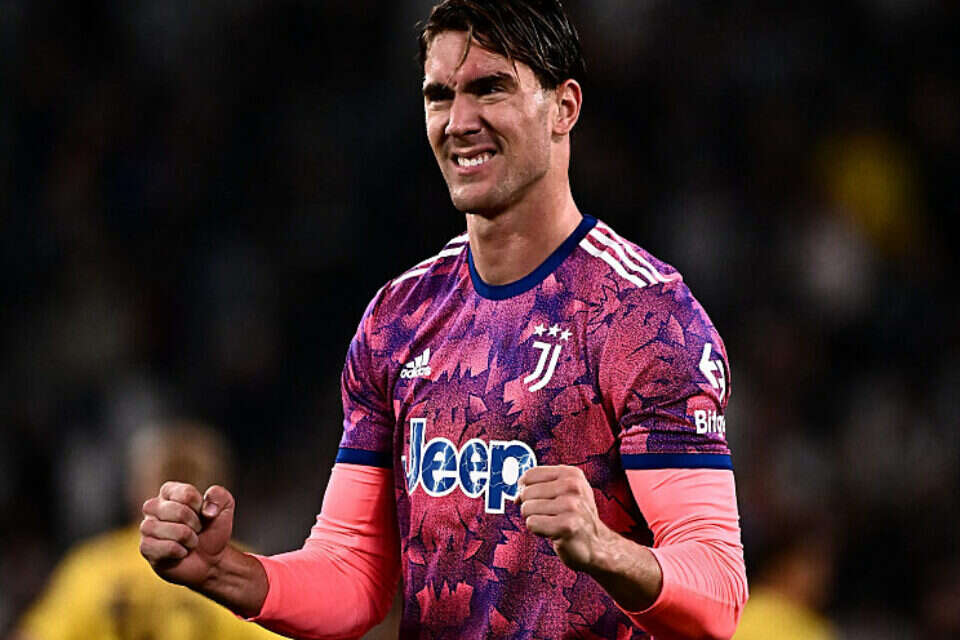