Only 17th after missing his start, the world champion saw his lead in the standings melt away over Pecco Bagnaia, the Italian author of a

Here is what, three events from the end of the Moto GP championship, separates Fabio Quartararo from the Italian Francesco Bagnaia, his runner-up and closest contender in the classification.

Author of a failed start, the French rider from Yamaha finished in 17th place and therefore out of the points in Thailand, in dantesque conditions.

Extremely disappointed, the reigning world champion got off his machine after the race without a word to his mechanics before slipping away.

Above all, he was never in the game on the Buriram circuit, totally soaked until the start of the event, delayed by almost an hour because of torrential rains.

Starting in the second row, he fell back to 18th place after only a few laps, leaving his competitors for the title ahead.

A dreadful day for @FabioQ20 🥵

The championship lead is slashed to just two points!

Starting just behind the Niçois, Yohann Zarco also dropped to 9th position at the start of the race.

The Pramac Racing driver then caught up with the laps.

Returning very quickly to Marc Marquez, he brilliantly passed the eight-time Spanish world champion and was only a few meters from the podium.

Bagnaia resists and Zarco, still under threat from Marquez, does not insist, probably as a precaution against the fall between the two Ducati riders.

“The track dried out over the last 4 laps, explained the Cannois to the microphone of Canal +.

It was unfortunately too late to go for the victory.

That was what to aim for.

3 more races until the verdict

There are still three races on the program: Australia in two weeks, Malaysia on October 23 (these two races had been canceled last year, as for Thailand), and finally Valencia in Spain on November 6.

If he wants to keep his title, a reaction is more than expected for Fabio Quartararo, who has not won since eight Grands Prix and that of Germany. 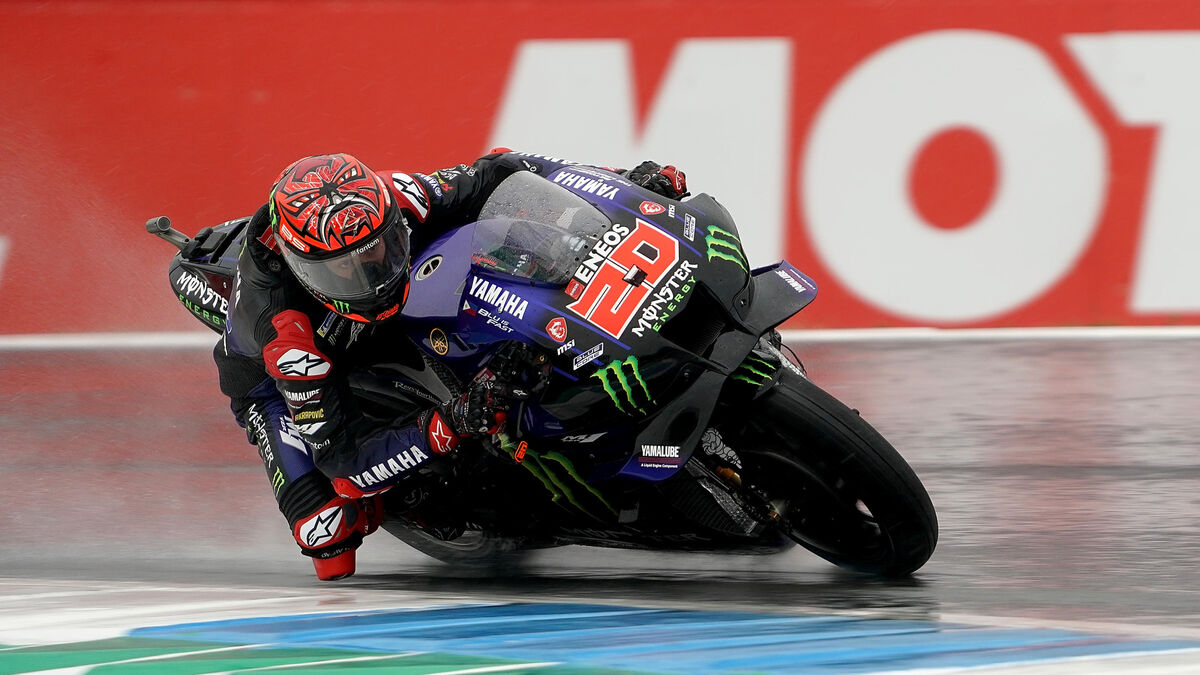 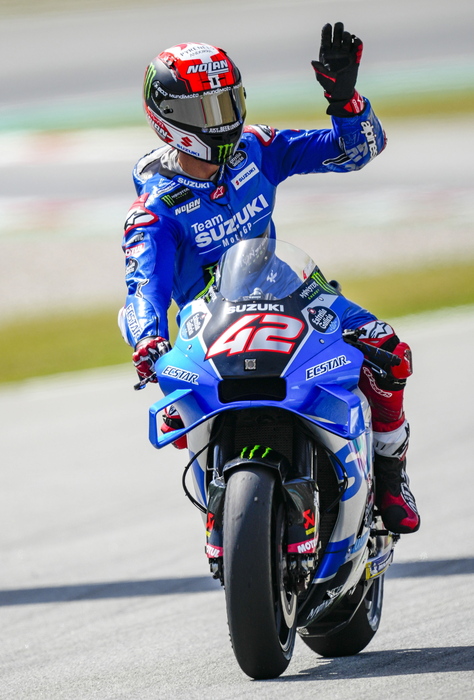 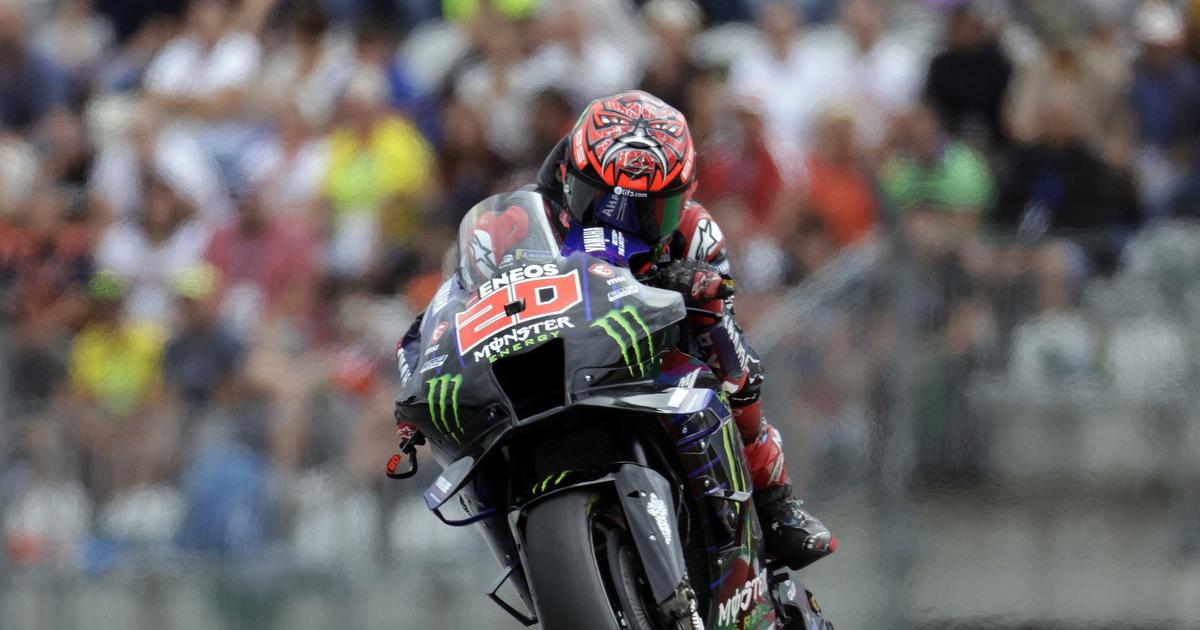 Moto GP: Bagnaia wins in Austria ahead of Quartararo 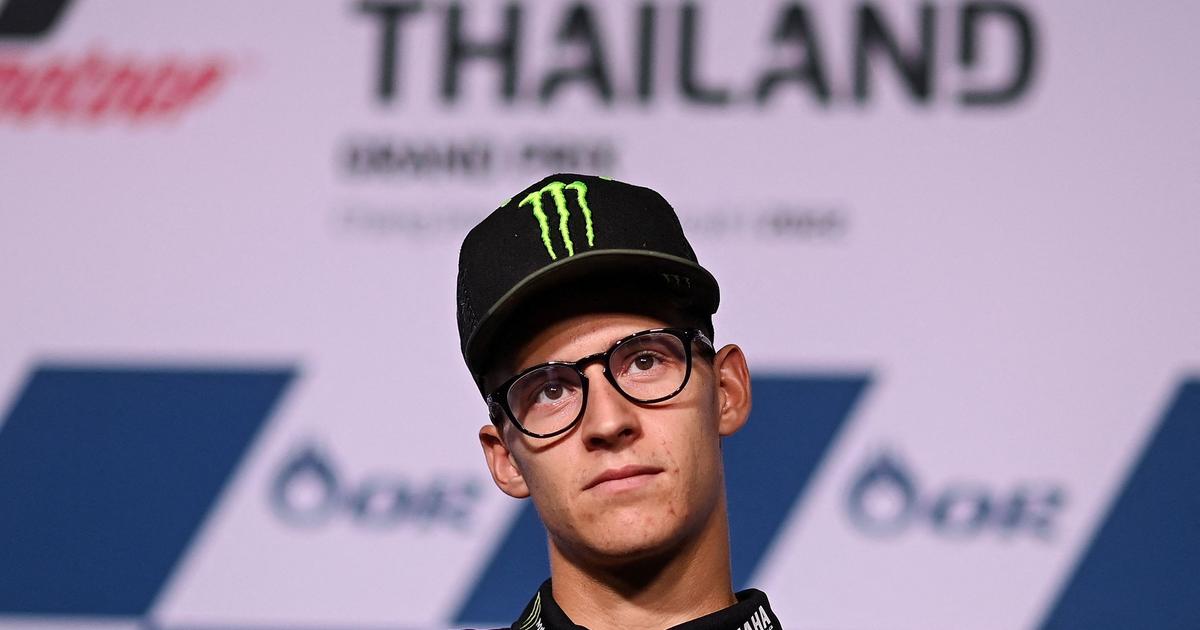 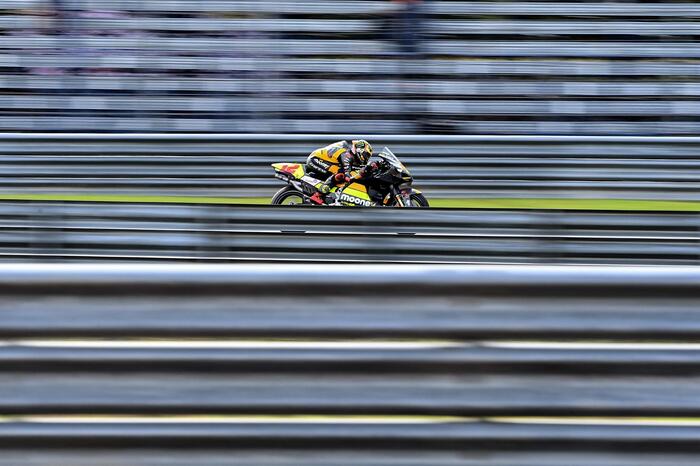 MotoGP: pole in Thailand at Bezzecchi, Bagnaia third at the start 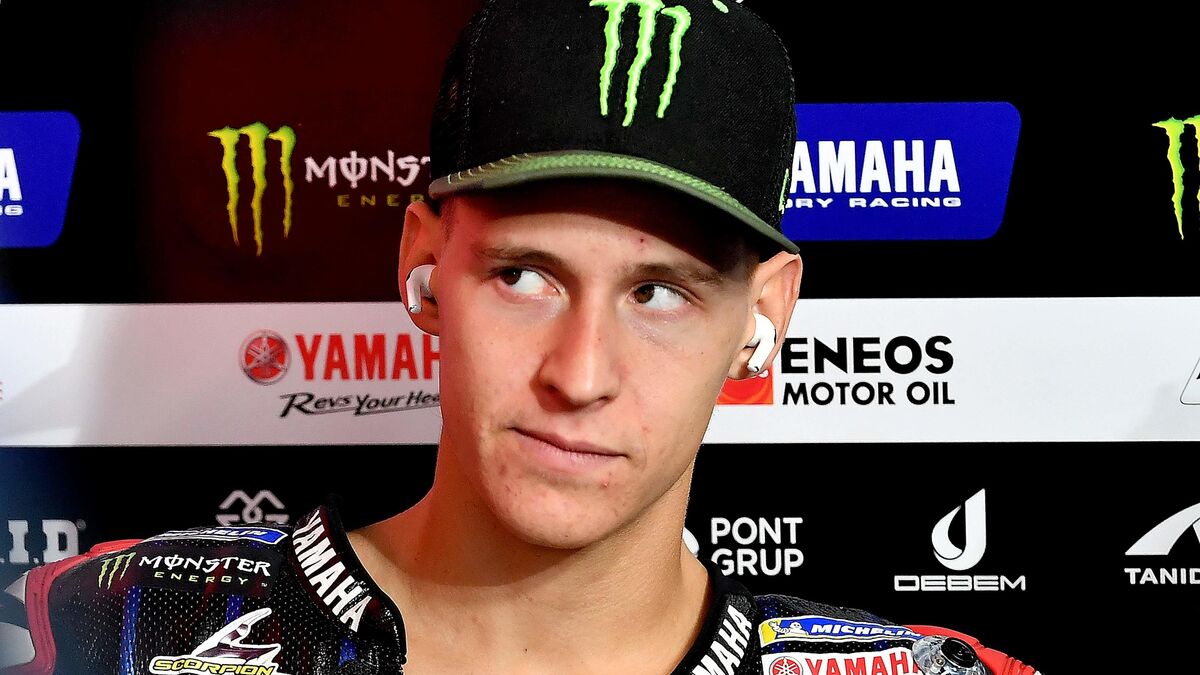 MotoGP: doubled in the general classification two races from the end, has Fabio Quartararo lost the title? 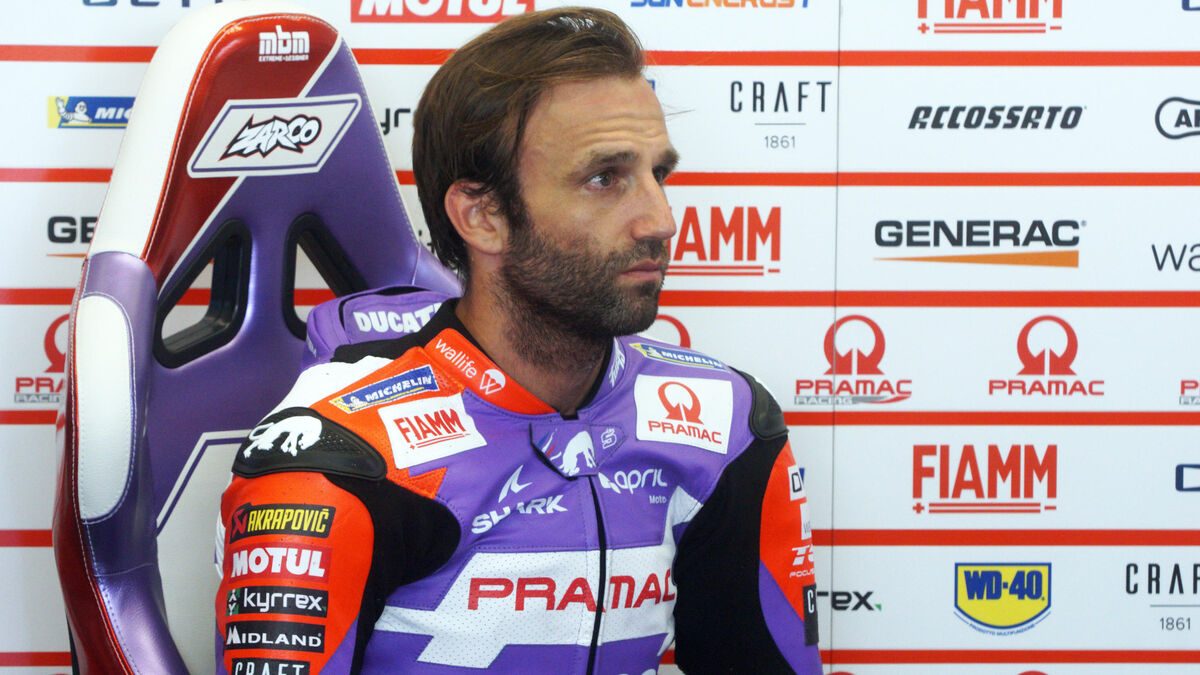