Under the clamor of the public and the rain, Alpinista won one of the biggest meetings of the year on the flat, signing a sixth victory

She was the favorite in this legendary event and

The 5-year-old mare, trained by Englishman Sir Mark Prescott and ridden by Luke Morris who was discovering the ParisLongchamp racecourse (16th century), once again showed off her class, signing a sixth victory in a row at Group level. I. "It's exceptional", says his jockey into the microphone.

Always seen at the forefront, Alpinista was clocked 200m from the finish, resisting without great difficulty the return of

🏆 ALPINISTA (@Luke_Morris88 / Sir Mark Prescott) ON THE ROOF OF THE WORLD

(No. 16) allows the French coach, Jean-Claude Rouget, to place two of his starters in the quartet.

At the back of the field at the start of the straight, 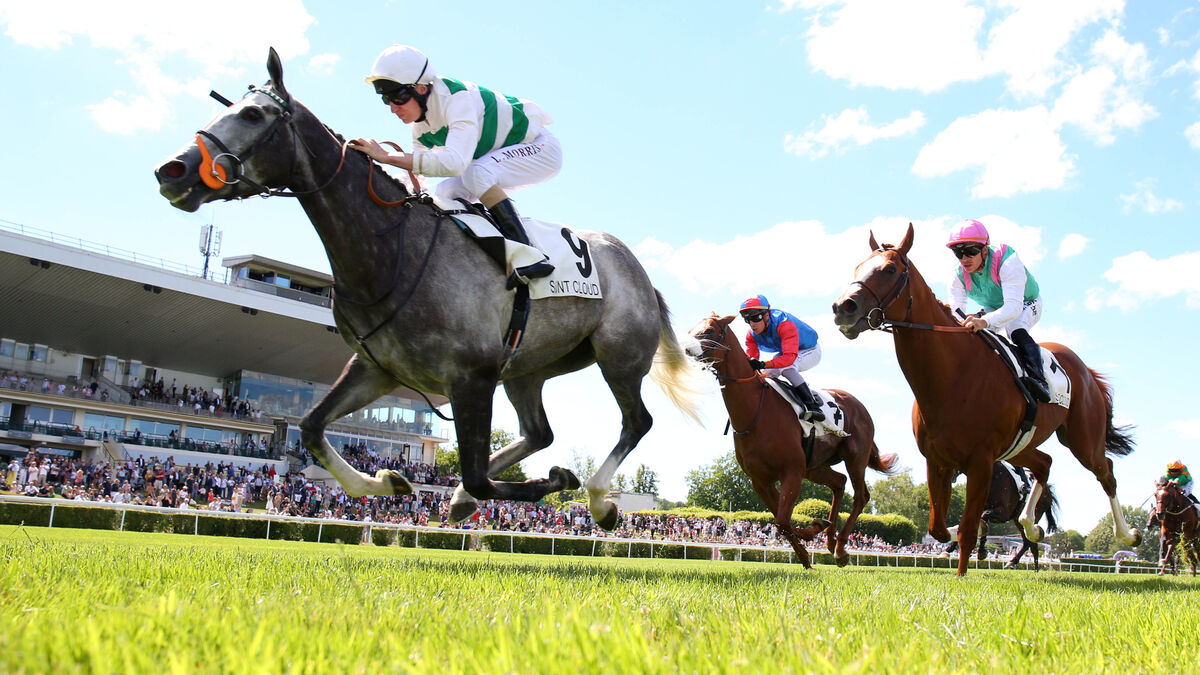 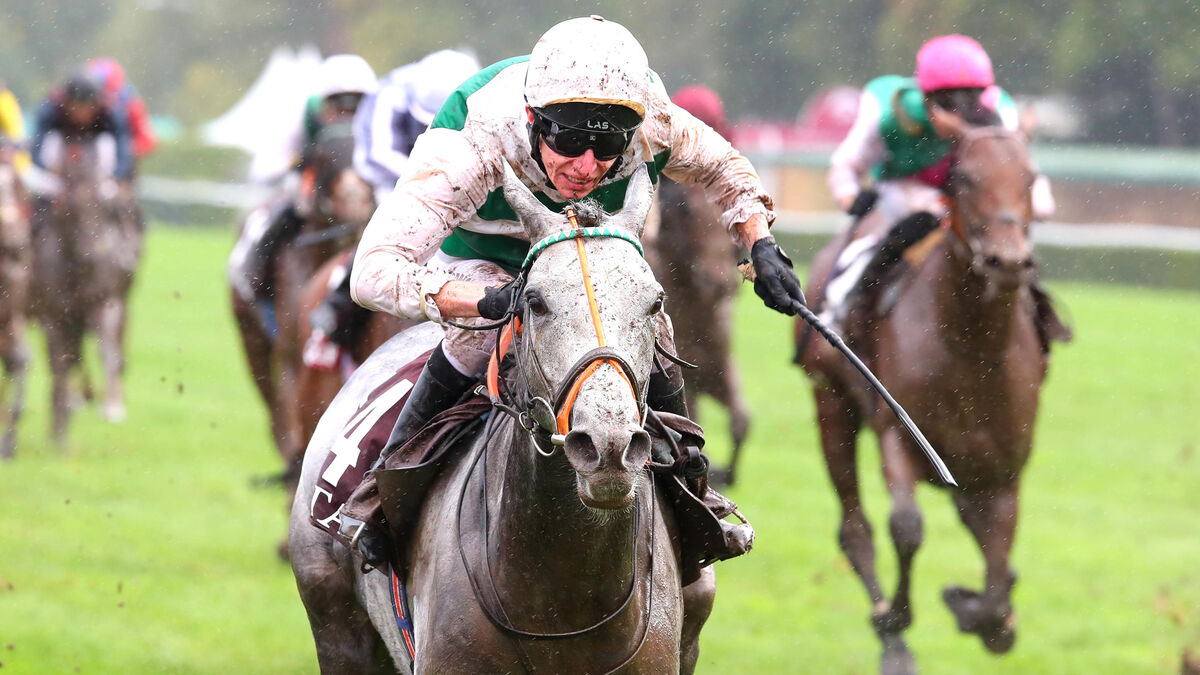 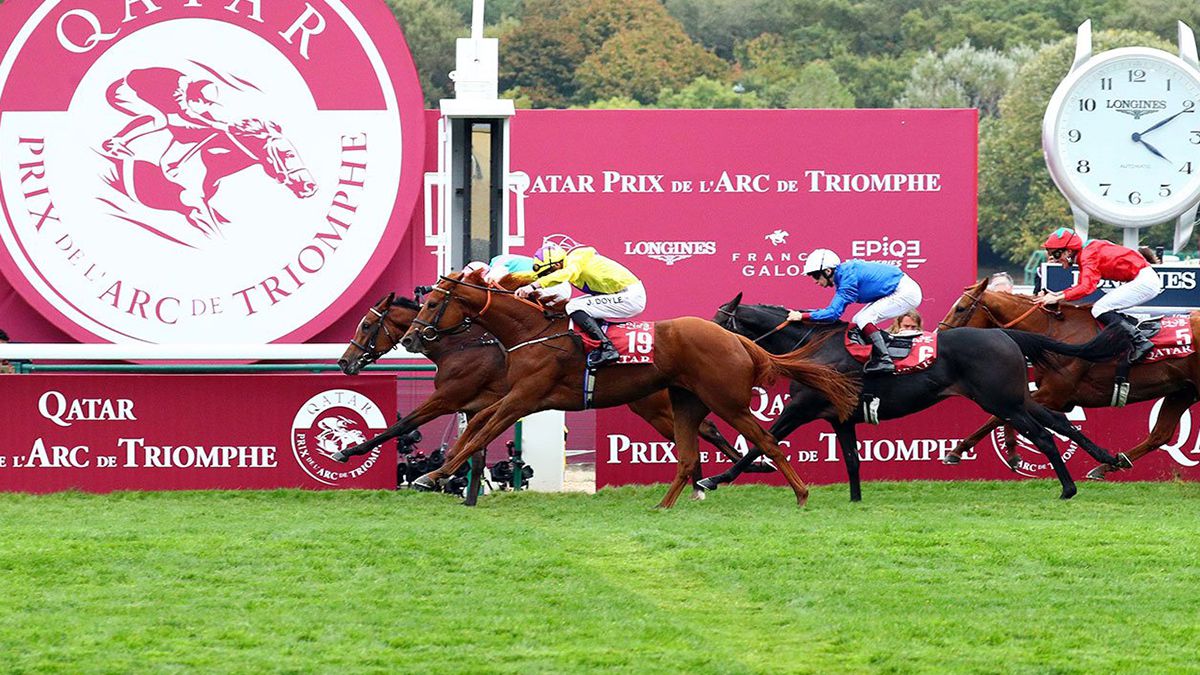 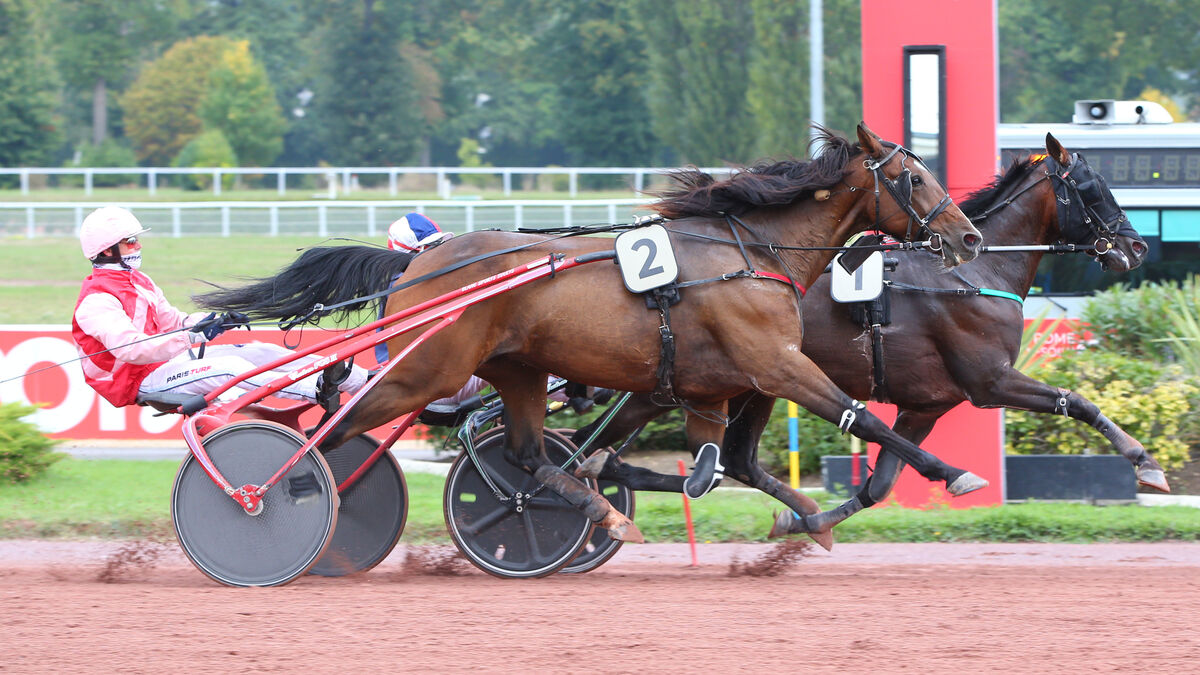 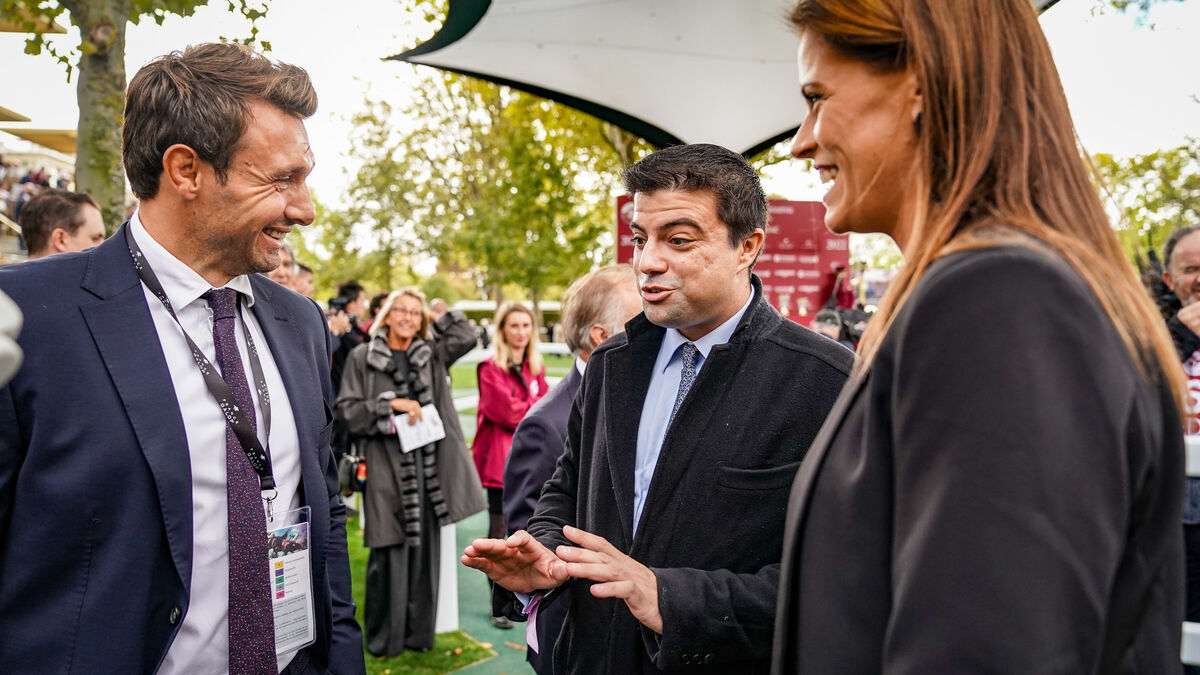 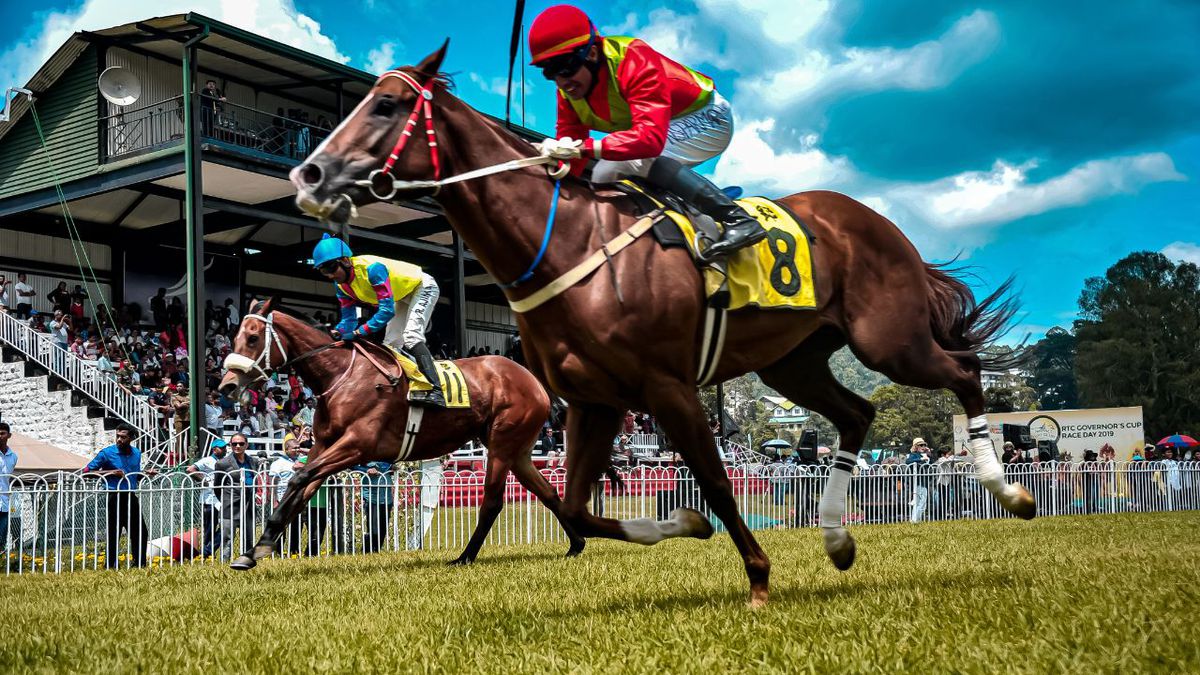 For the Qatar Prix de l'Arc de Triomphe 2022, PMU is offering an exceptional bonus: here's how to take advantage of it 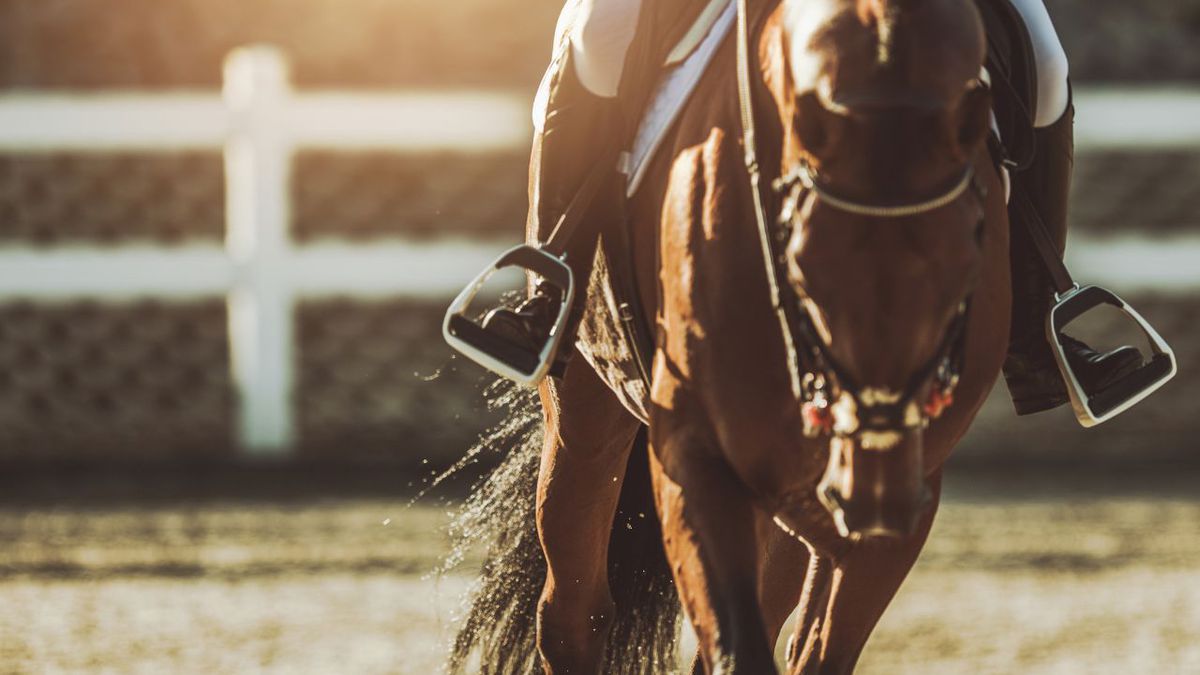