During the general assembly of Real Madrid this Sunday, Florentino Pérez strongly tackled his Parisian counterpart, affirming his ambition

Florentino Pérez was clear and concise.

During the general meeting of Real Madrid this Sunday, which takes place every year, the president of the Merengues presented his results and answered questions from socios.

And obviously, the subject of the Super League, a competition that several European behemoths wanted to create, came back on the carpet.

And to start, the leader of Real Madrid could not help but slip a small tackle on the president of the European Club Association (ECA), Nasser Al-Khelaïfi.

“They don't want us to debate the financial situation of clubs, when many in Europe are in deficit.

The Super League has never been closed on a concrete format.

It is believed that it may vary depending on the contexts.

The goal is to modernize football,” he announced before personally attacking the man at the head of PSG, to the acclaim of socios: “Nasser al-Khelaïfi said that Real Madrid were pushing for the Super League because they were afraid of competition.

Maybe he needs to be reminded who Real Madrid is, the most successful club in history."

Nadal and Djokovic have faced each other 59 times, was it boring?

Subsequently, Florentino Pérez spoke about his vision of current football and the growing disinterest of young people: “UEFA multiplies the matches between teams that do not transcend.

This will only accelerate the decline of European football.

The current competitions are not well organized, and only the final stages are interesting.

Young people no longer have an interest in football.

We must reverse the trend before it is too late.

New generations prefer other shows, such as streaming platforms or video games.

They want a quality product that football does not offer them.

The president of Real Madrid also took tennis as an example to show that shocks always fascinate supporters: “Nadal and Djokovic faced each other 59 times, was it boring?

Yet Real Madrid and Liverpool have only met nine times in 67 years, so what's the point of depriving fans of those matches?

If the rules of football were extrapolated to other sports, we would have seen Nadal and Federer only three times in all these years. 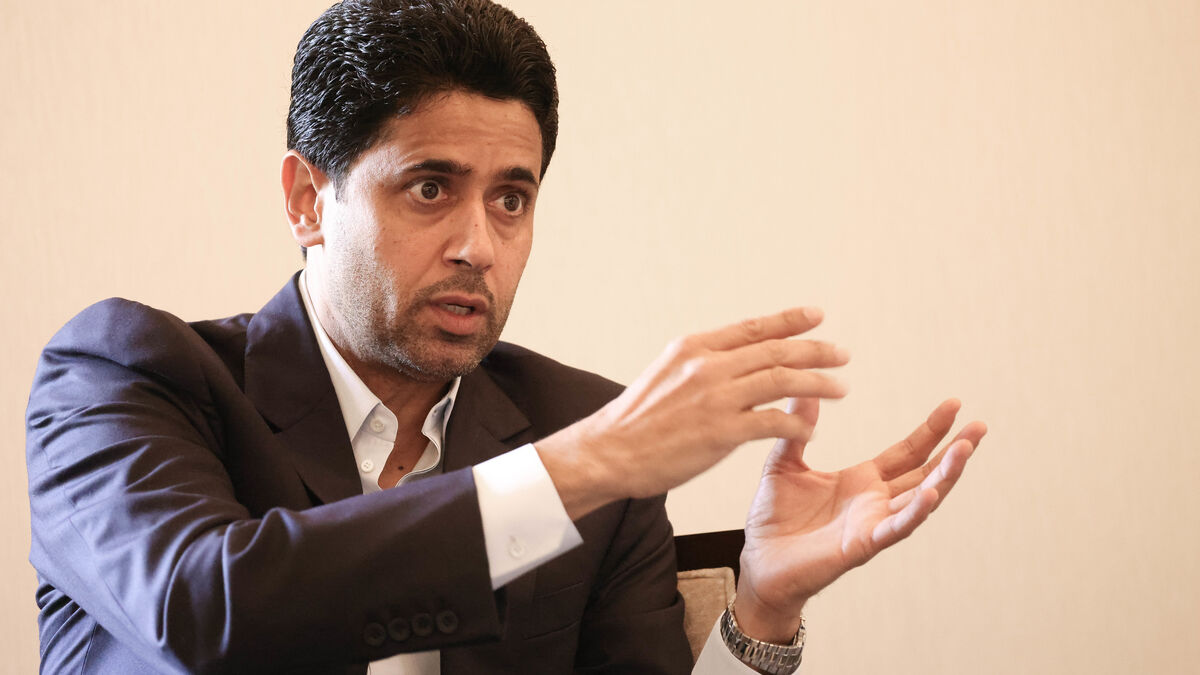 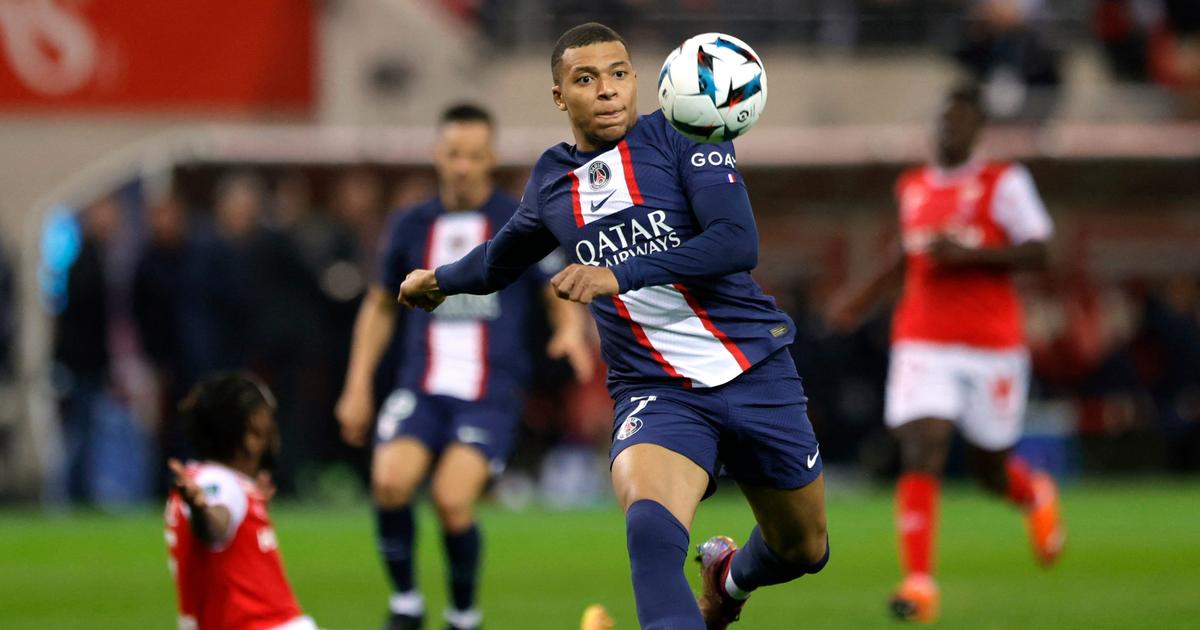 PSG: Mbappé annoyed, the Madrid press has already announced his departure … in January 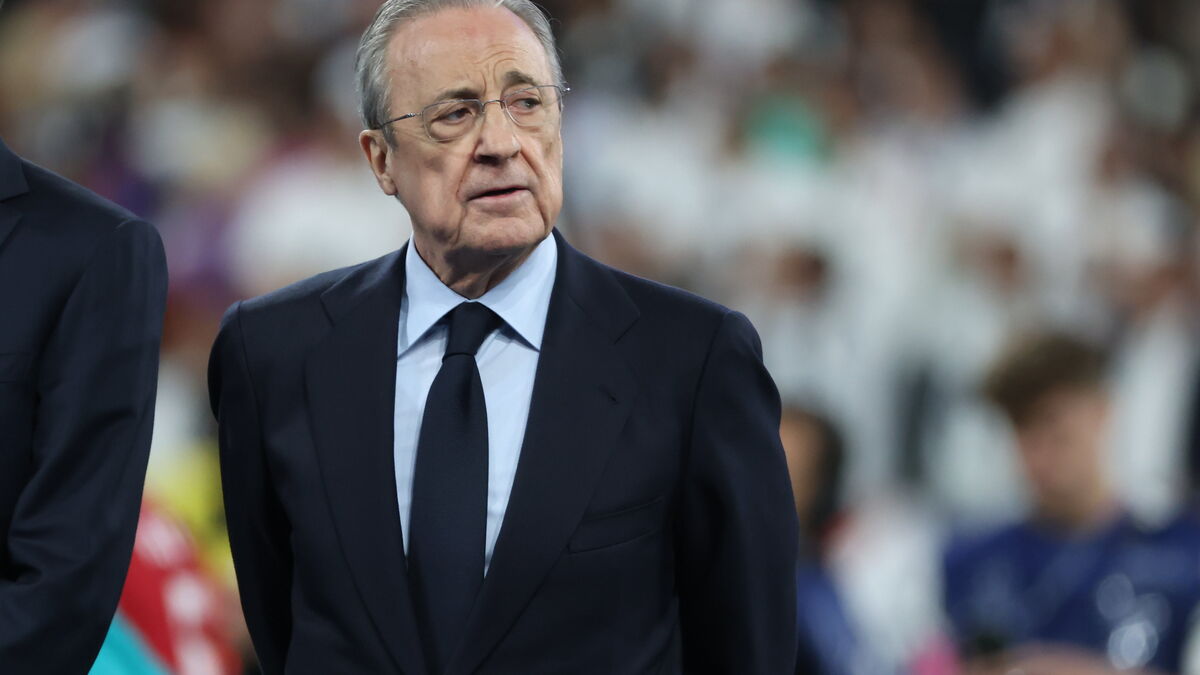 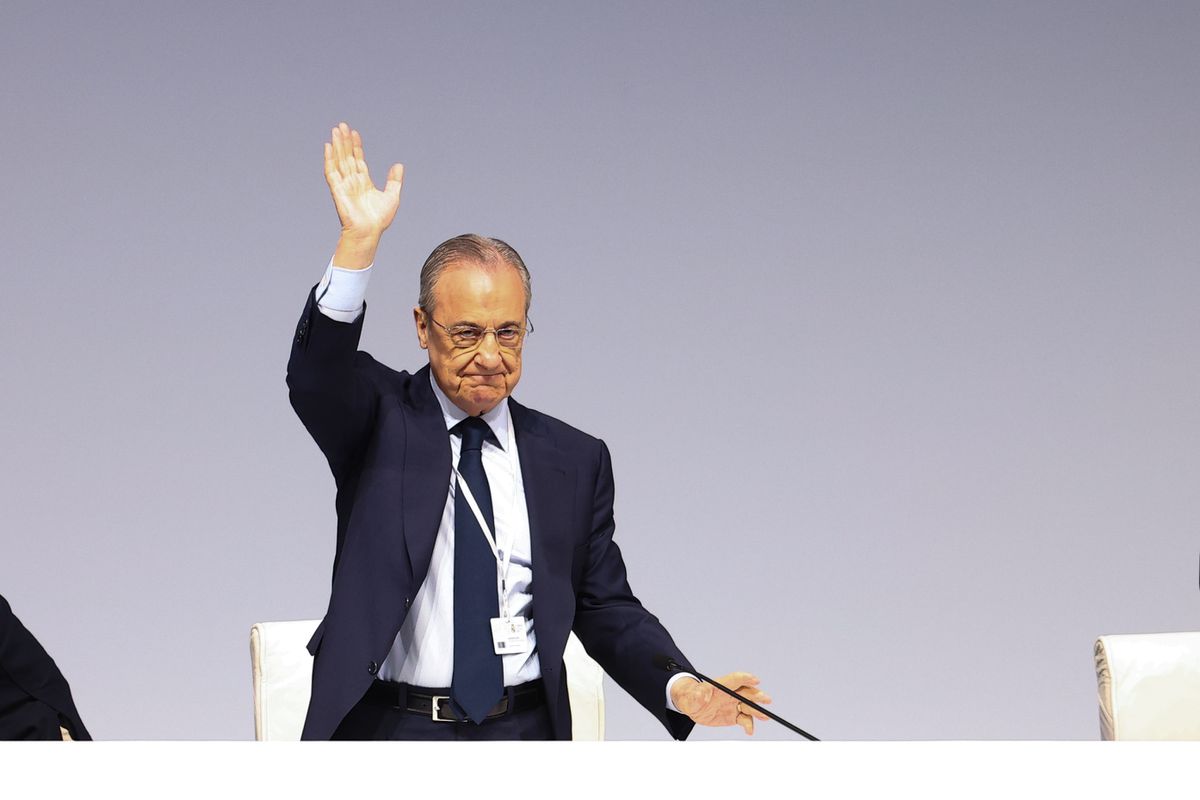 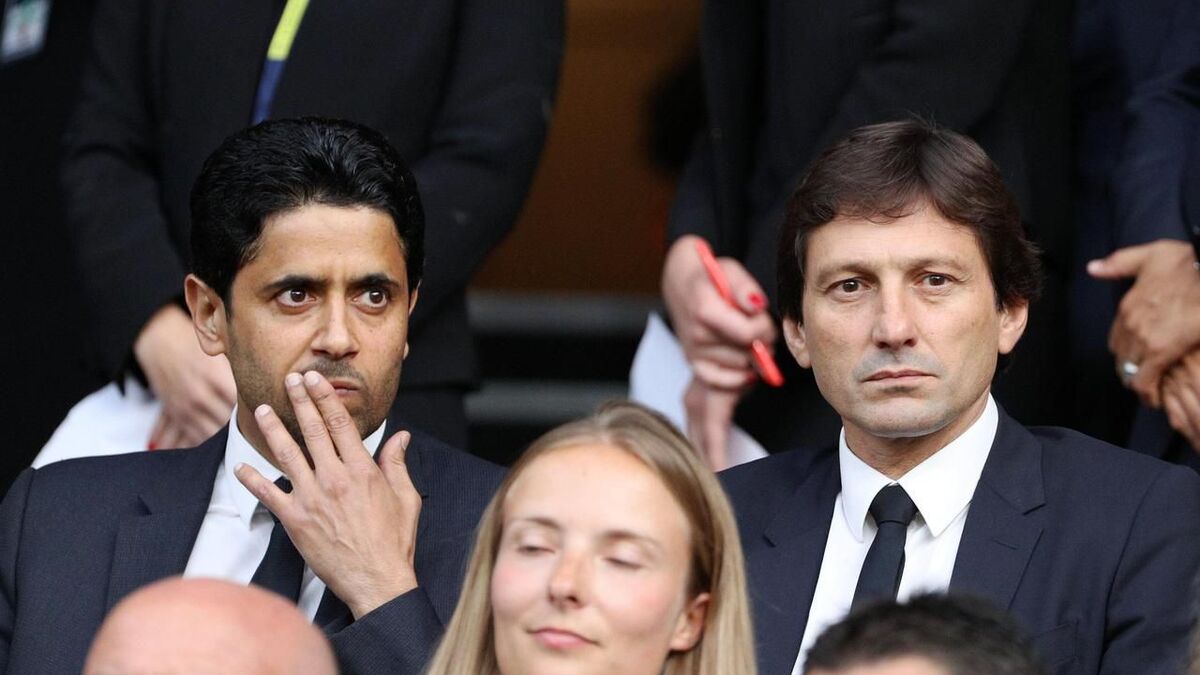 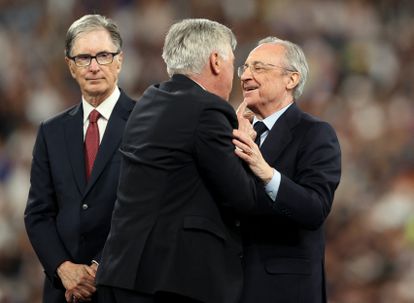 Florentino Pérez: “The Mbappé that was going to come is not the one I found in the end; I prefer him to stay at PSG." 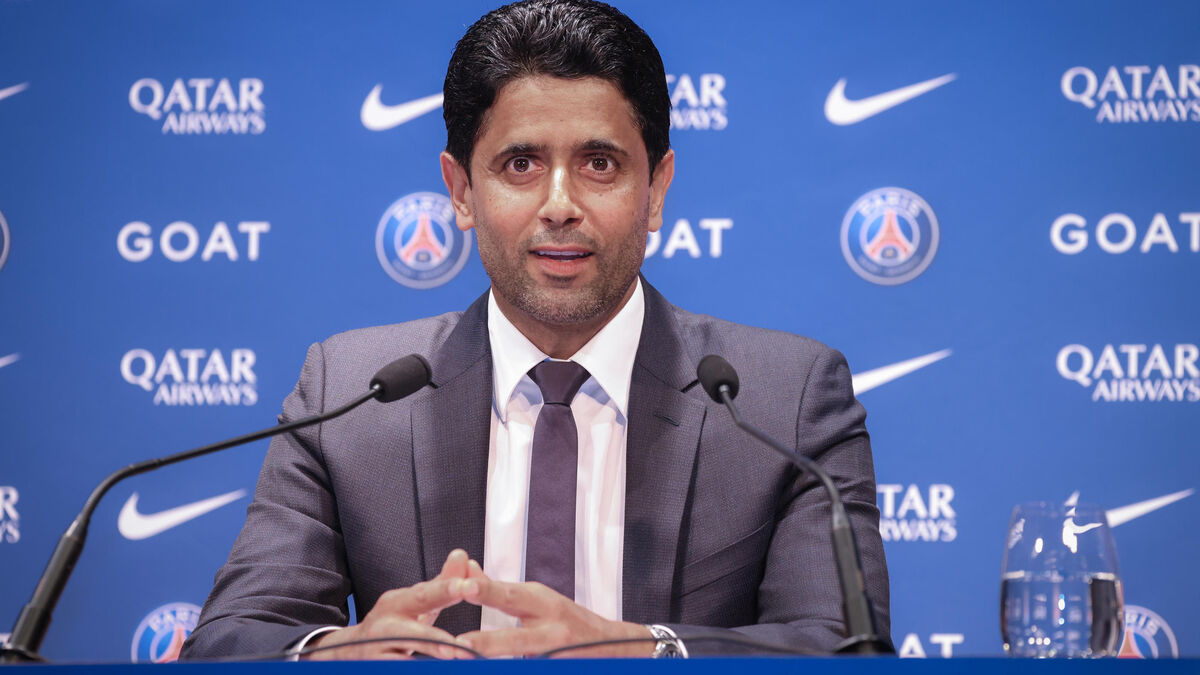 PSG: Al-Khelaïfi tackles Barcelona and its debt of 1.8 billion