Harsh criticism of the team's conduct in the city derby against City, when they only scored 4 goals in the first half • Rio Ferdinand: "The gap between the teams is bigger than I thought before the game started" 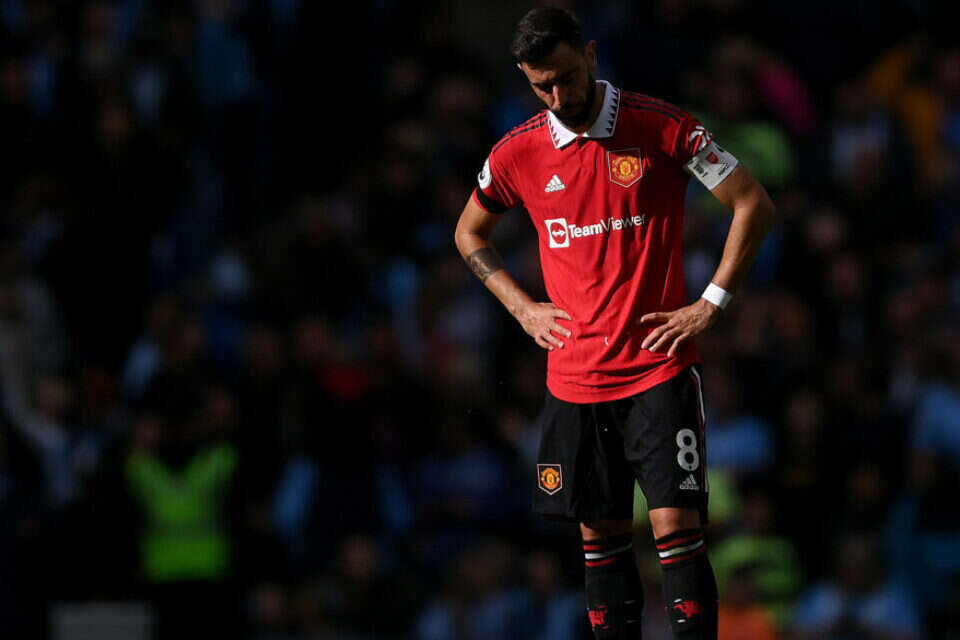 The reactions to Manchester United's low performance in the city derby today (Sunday) were not long in coming.

Already at half-time, former player Roy Keane said: "If we needed a reminder of how good City are, we get it. But my God, United - it's like the game is too big for them. I almost can't believe what I'm watching. Maybe a lack of faith is behind it, It was easy for City."

Roy Ferdinand didn't mince words either and wrote on his Twitter account: "Bunker on call. My phone is ringing nonstop...the WhatsApp groups are on fire...for all the wrong reasons...the gap between the teams is bigger than I thought before the game started."

The gulf in class between @ManUtd & @ManCity is bigger than I thought before this game had kicked off....

Arteta after the loss: "We shouldn't have conceded a goal" - voila! sport 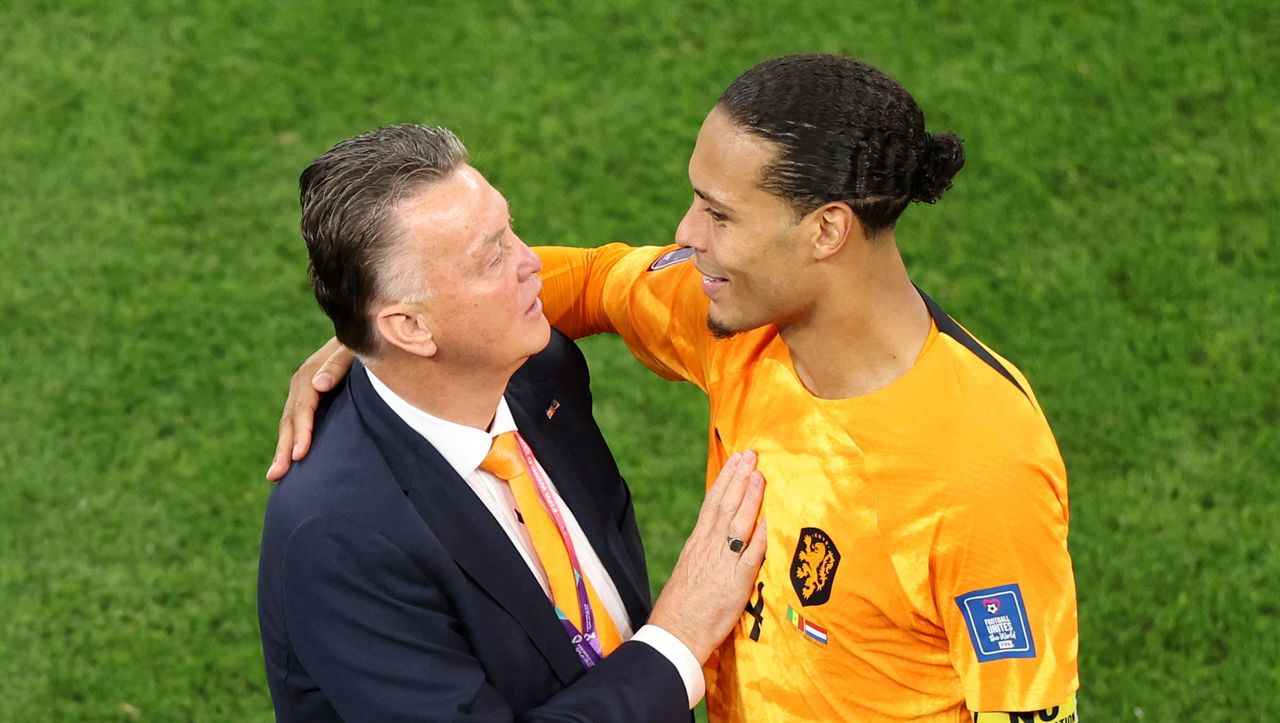 World Cup 2022 news today: Virgil on Van Gaal: "We will definitely go the extra meter for him"