Volleyball: the former president of Stade Français, Claude Orphelin, has left us

The former president of the volleyball players of Syade Français Paris Saint-Cloud and great French entrepreneur died on October 2 at the age of 75. 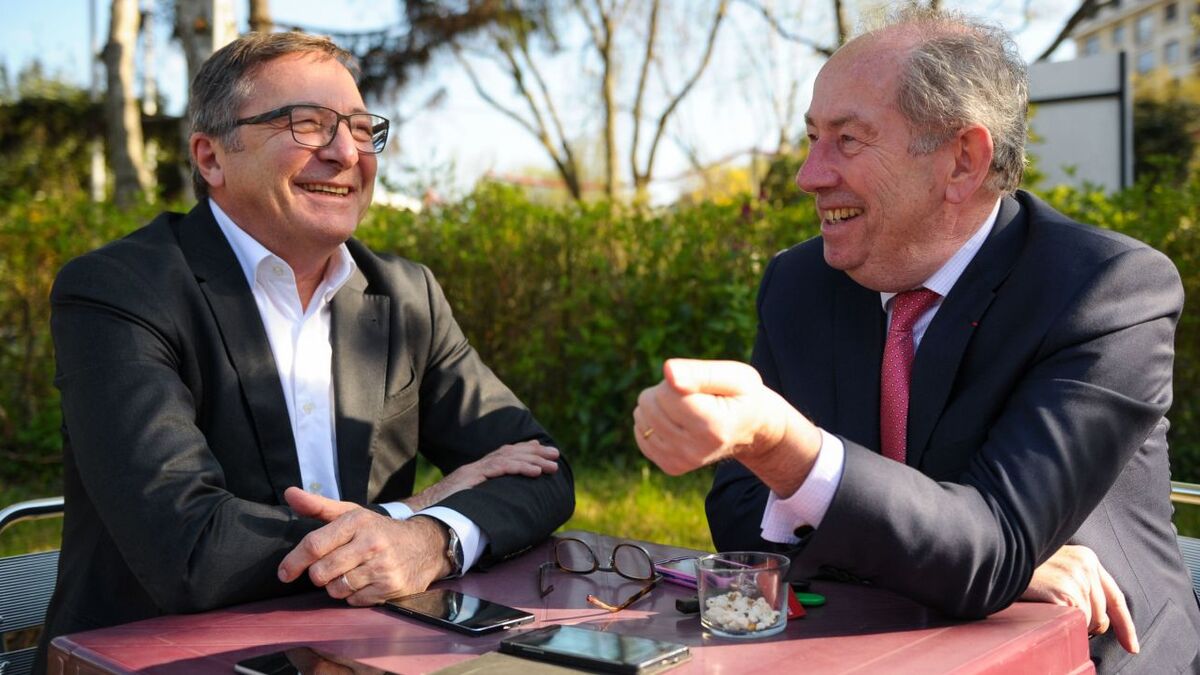 A great figure of Parisian sport left this Sunday, October 2.

Claude Orpehelin, former president of the volleyball players of the Stade Français Paris Saint-Cloud, died following a long illness, at the age of 75.

He had carried at arm's length for years, the Parisian club among the best in France.

“I know volleyball well, explained to us in 2016 the one who was also the founder of the Pornichet Masters, a very large beach volleyball tournament.

Seven years ago, I was asked to lend a hand at Stade Français, and here I am.

Passionate about women's volleyball for more than fifty years, this industrialist with a very long CV had thus become the boss of "Les Mariannes" - a nickname he was particularly fond of - in the early 2010s. A role with which he had taken a bit of a step back three years ago, leaving the orders for the house in the 16th arrondissement of the capital to Philippe Peters.

Father of five children and five times grandfather, the leader never missed a match of his volleyball players anywhere in Europe.

It is truly a wonderful memory that they will keep for life.

I know this relationship would be different with players,” he said.

A graduate of the Saint-Etienne School of Mines, then an engineer at the Saint-Nazaire shipyards for fifteen years, he took control of the aeronautical equipment manufacturer Simair, based in Rochefort between 1998 and 2010. He was knighted of the Legion of Honor in 2012. He was the father of former deputy Matthieu Orphelin.

Volleyball: the former president of Stade Français, Claude Orphelin, has left us 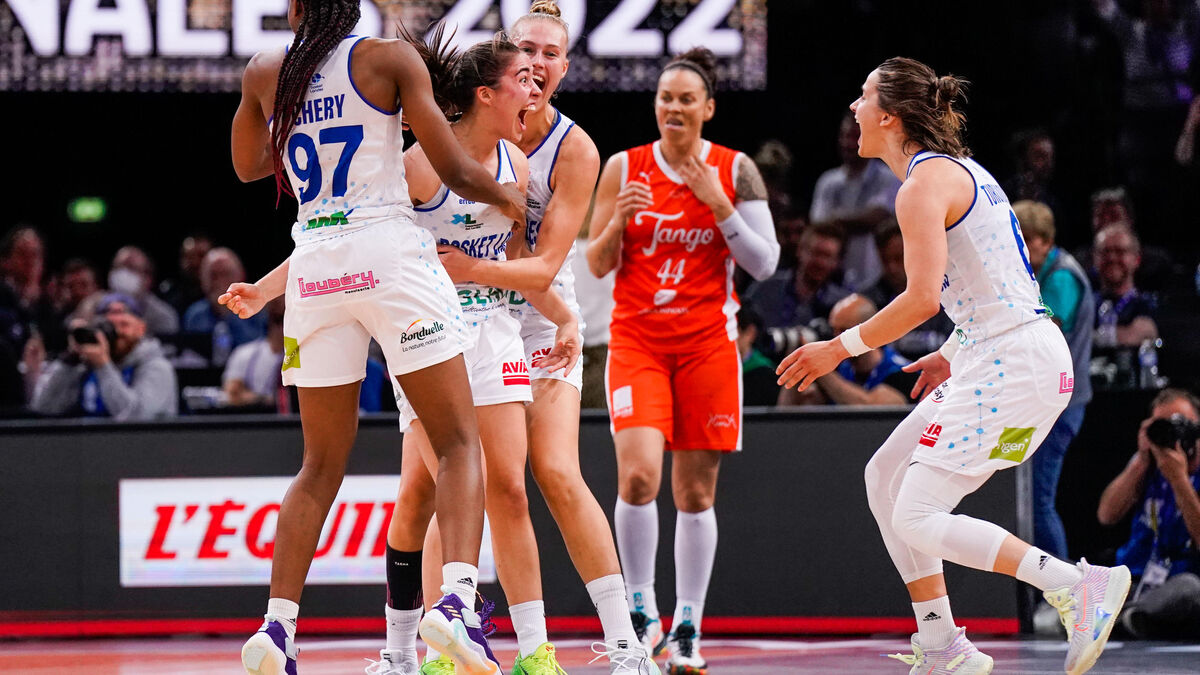 Ile-de-France volleyball derby, the best of women's basketball in Carpentier... Your sports weekend in Ile-de-France 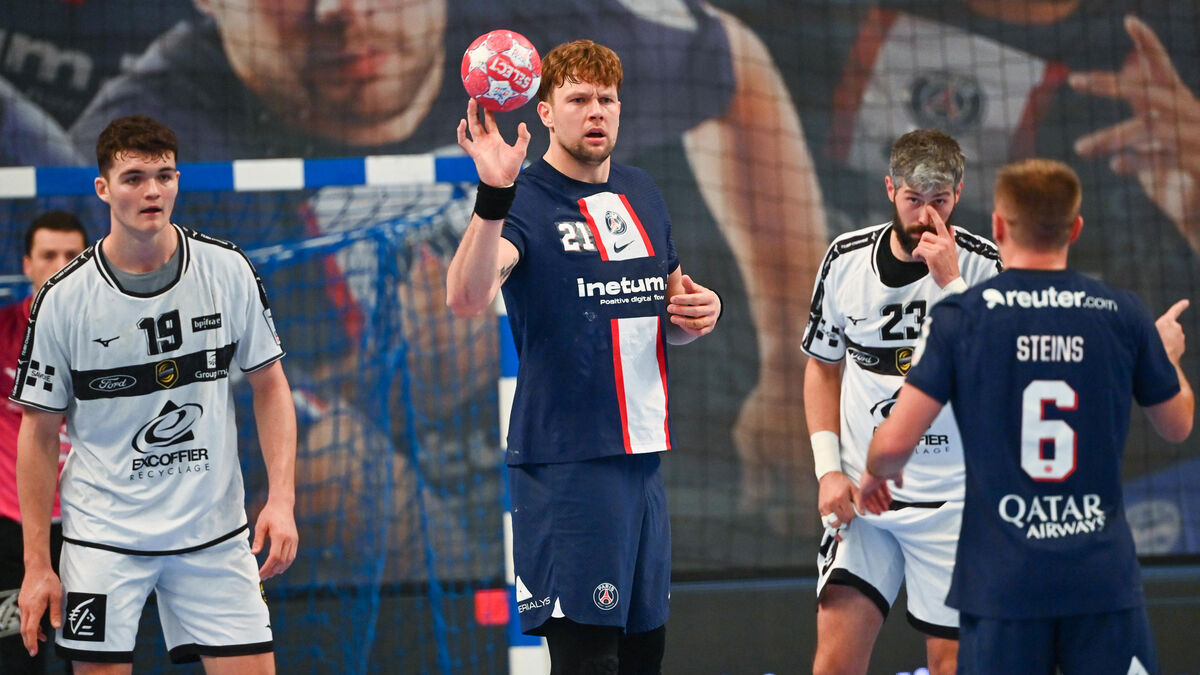 The PSG Hand suffers, Wembanyama is a hit ... The sports debrief of the weekend in Ile-de-France 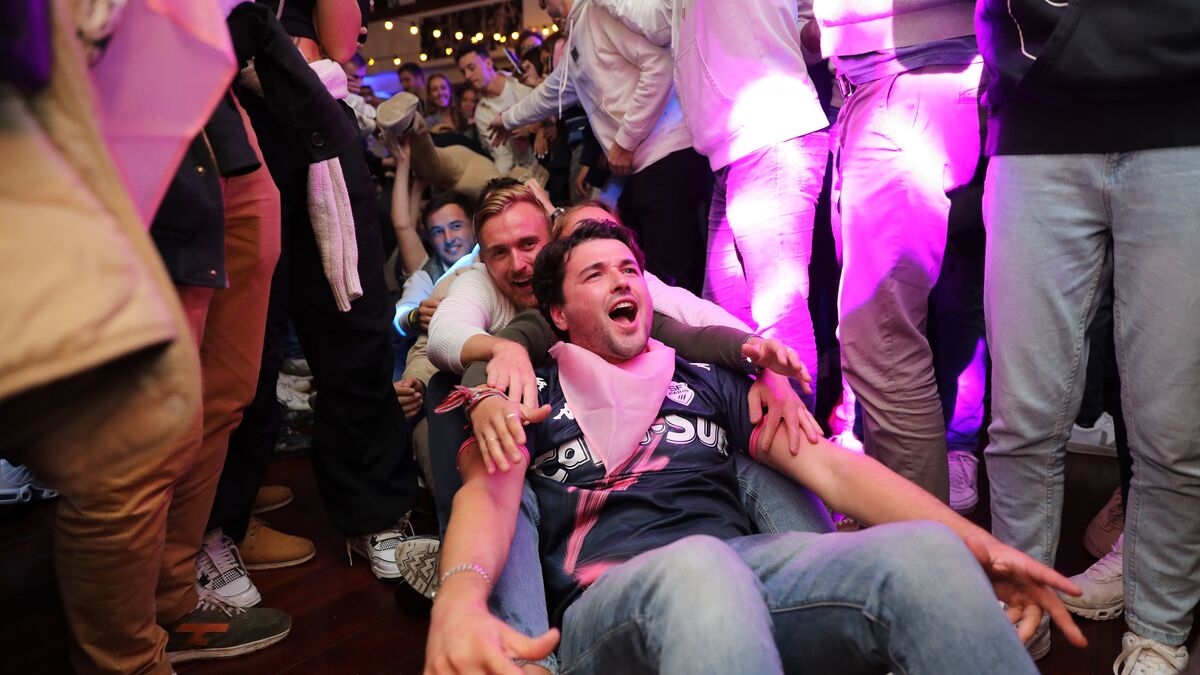 Top 14: the Bodega of Jean-Bouin, the Mecca of the third half of the Stade Français 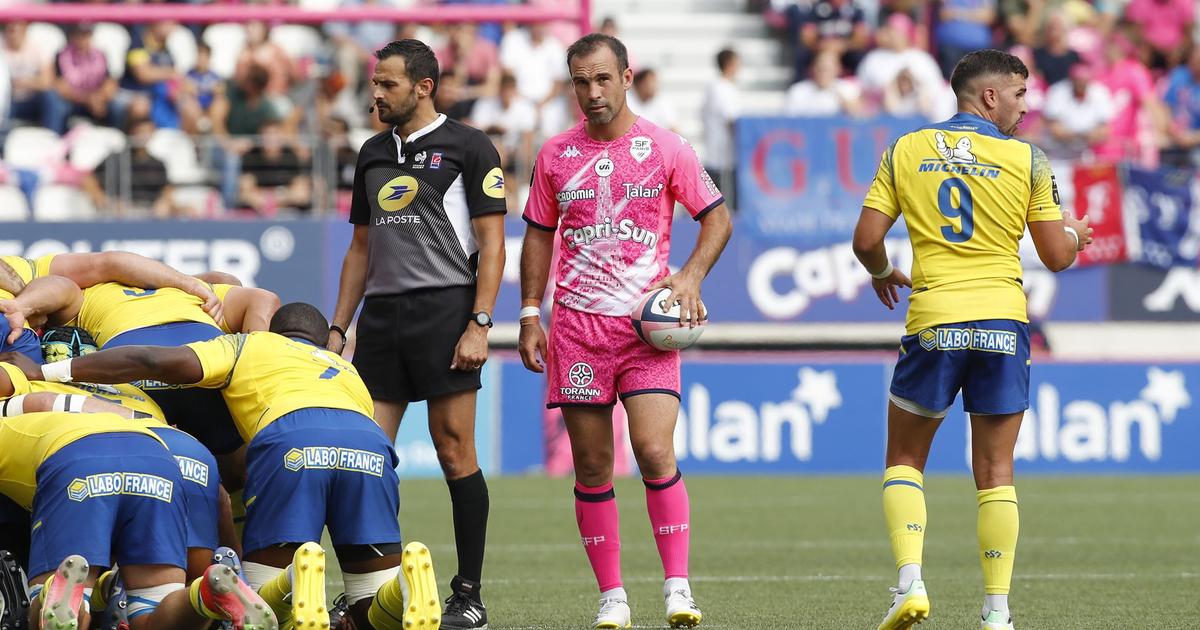 Morgan Parra: "I did not come to Paris to give lessons" 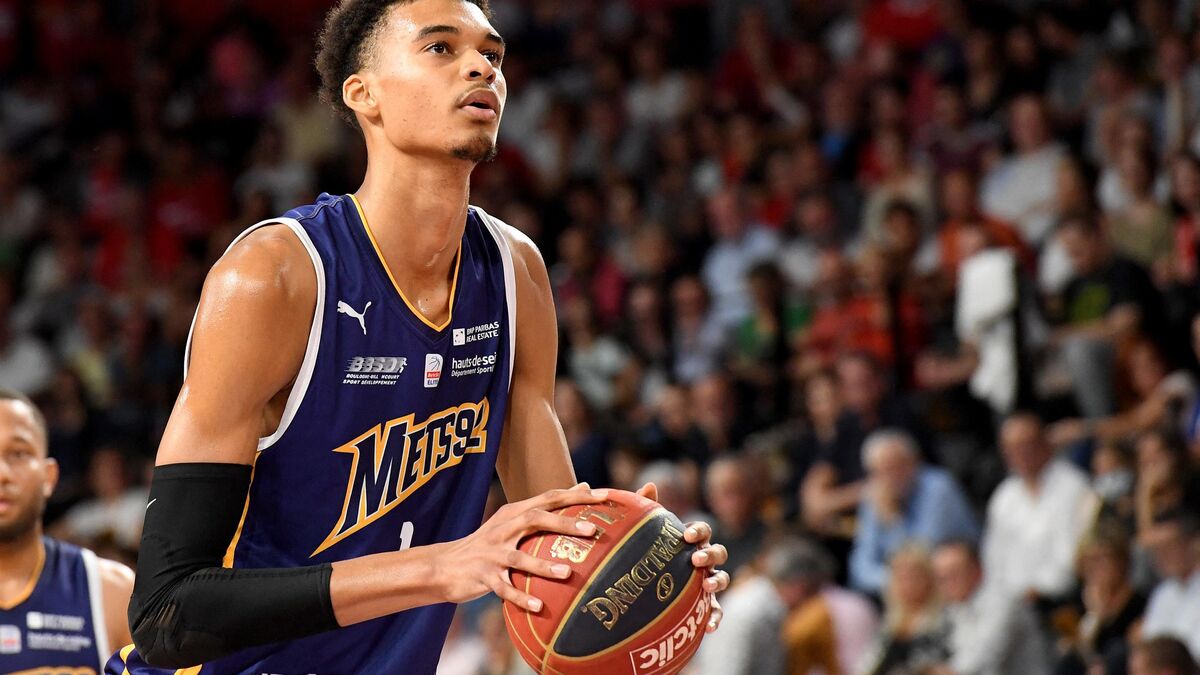 Wembanyama still on top, the PSG hand which is a hit… It was your sports weekend in Île-de-France 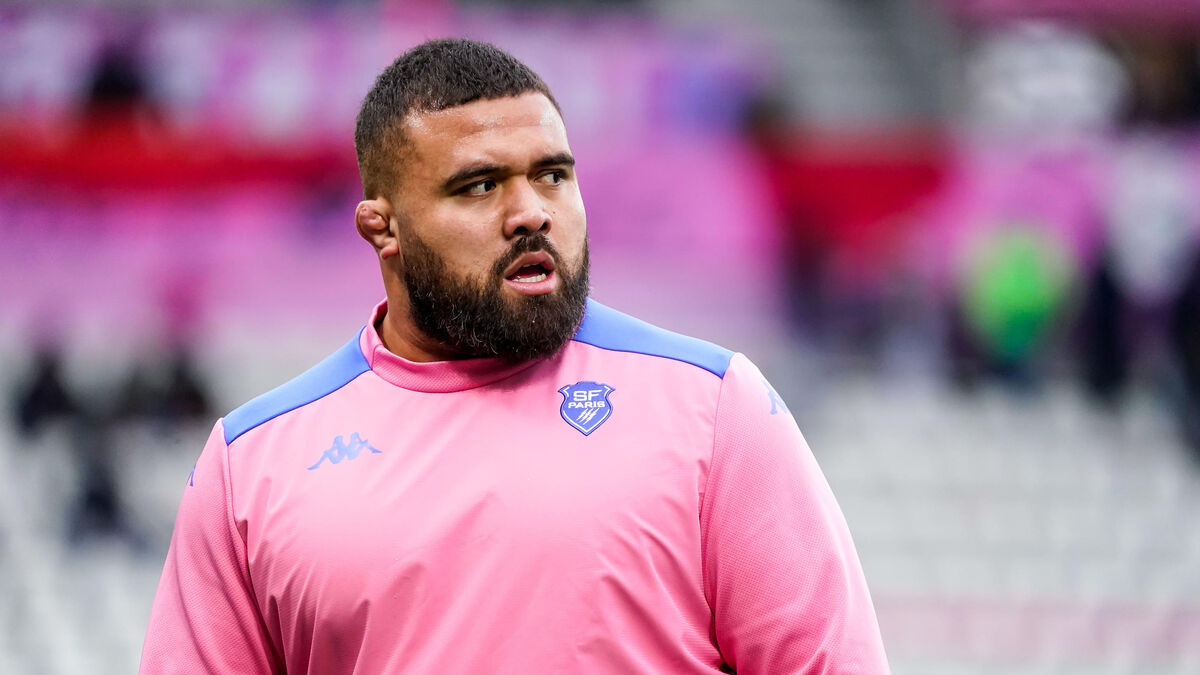 Top 14: in depression, the pillar of the Stade Français Paul Alo-Emile is treated and "is getting better and better" 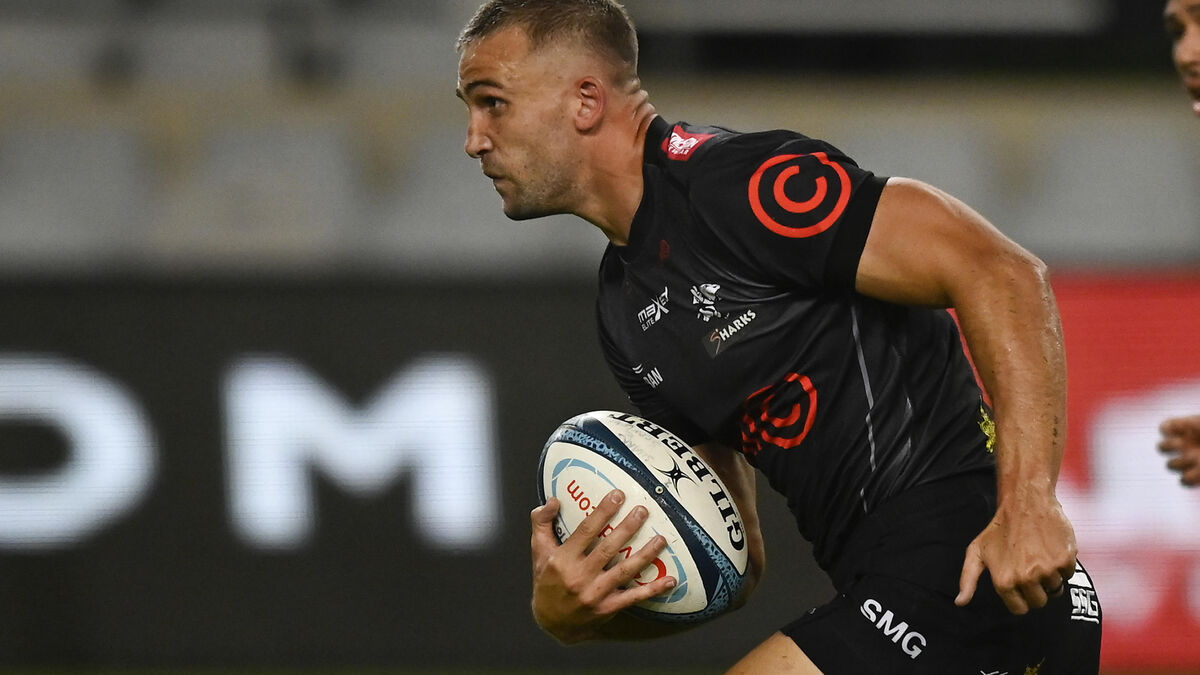