The reds from the capital remain the only ones who have not lost this season after 1:3 against Drapich's group • Beaton, Badash and Bacho scored • Osbolt scored first for the loser 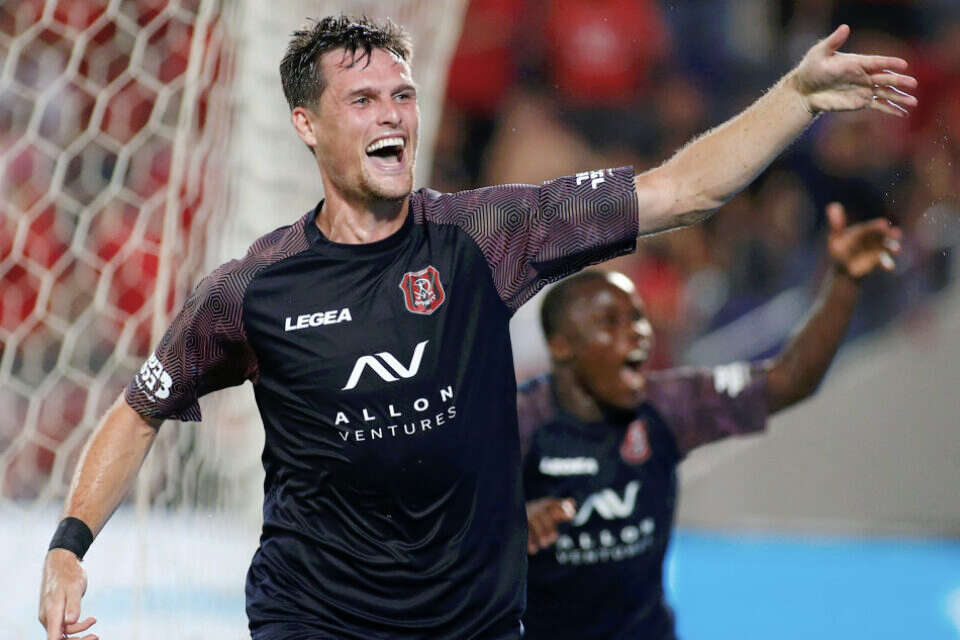 Who would have believed that Hapoel Jerusalem, the team that barely survived in the Premier League last season, would be the only team without a loss after 6 rounds and ahead of Maccabi Tel Aviv and Hapoel BS in the table?

It is likely that even Ziv Aryeh did not dream of starting such an amazing season, but his team, which won tonight (Sunday), 1:3 against Hapoel Tel Aviv, continues to surprise everyone.

Slobodan Drapić, on his debut as Reds coach, saw his men take the lead through Alan Ojebolt's goal, after an unfortunate error from Adeli, and it was a great few minutes for his side.

Only the Slovenian striker's goal revived the runner-up in the table, and from there the game turned around.

The host's advantage barely lasted 4 minutes and a huge hole in Hapoel's defense allowed Ofek Biton, a player belonging to the Reds, to score the equalizer and continue his wonderful form.

The same Bitton was fouled in the box by Gottlieb before halftime, and after a VAR check, Jerusalem received a penalty, which Badash sent into Stefan Marinovic's net and set up a reversal.

The only conqueror for Tel Aviv, photo: Alan Shiver

Despite these two goals, it is important to emphasize that Jerusalem did not play well, but was still effective, and in the second half Bacho scored the third and gave his team a fourth victory in a row.

Drapich has a lot of work to do before the big Tel Aviv derby. 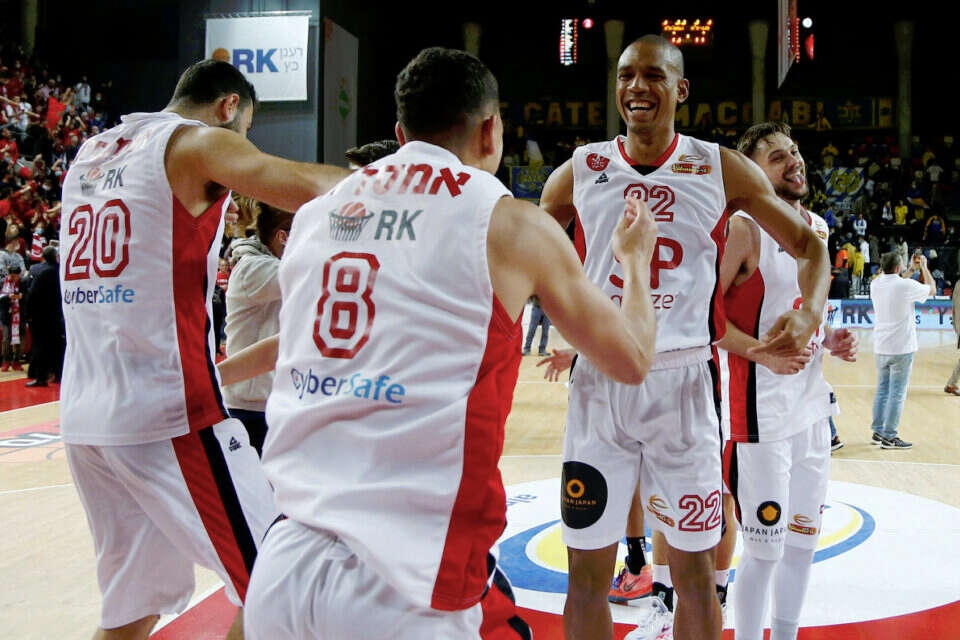 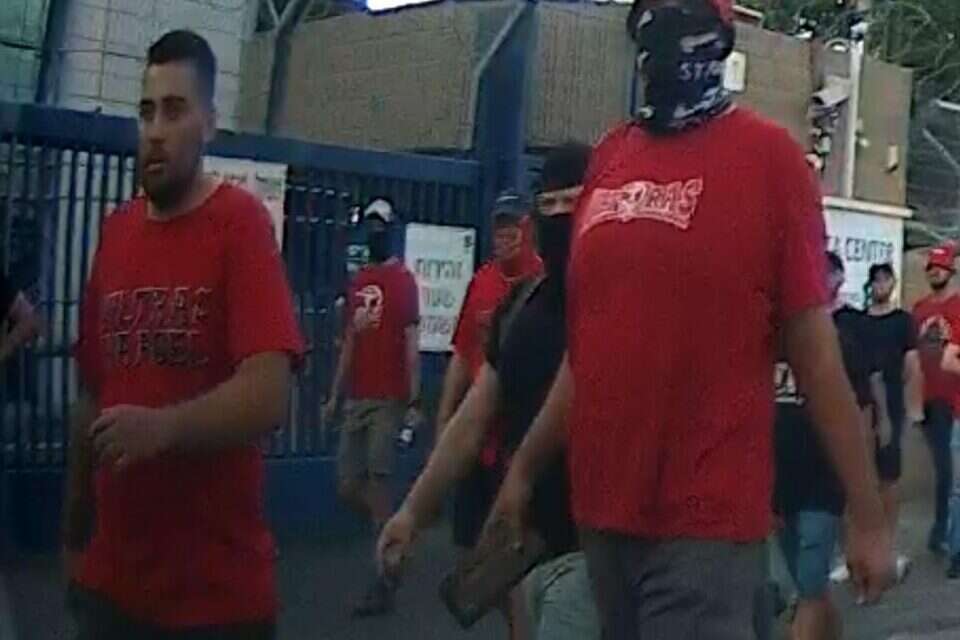 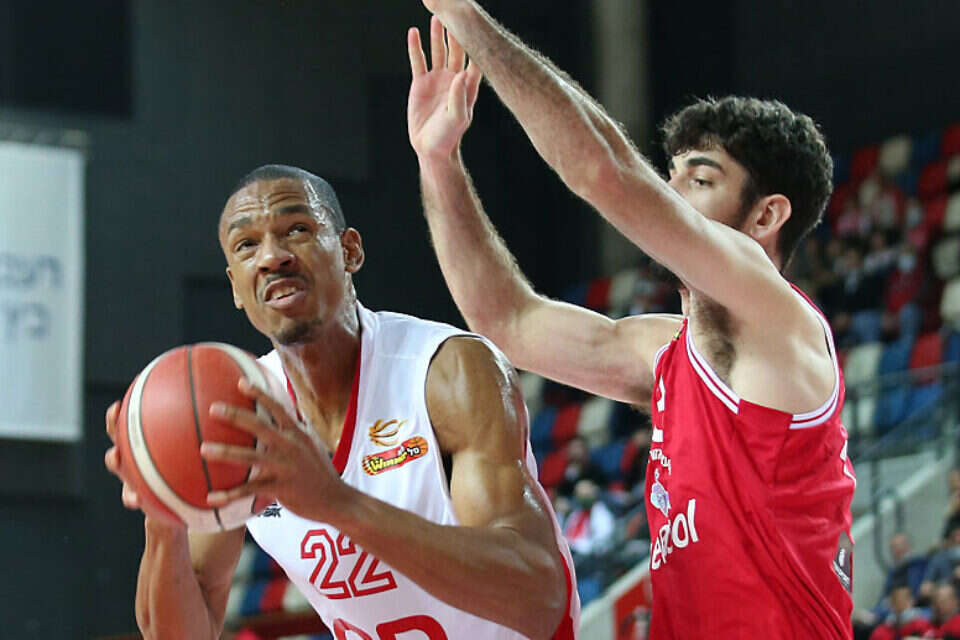 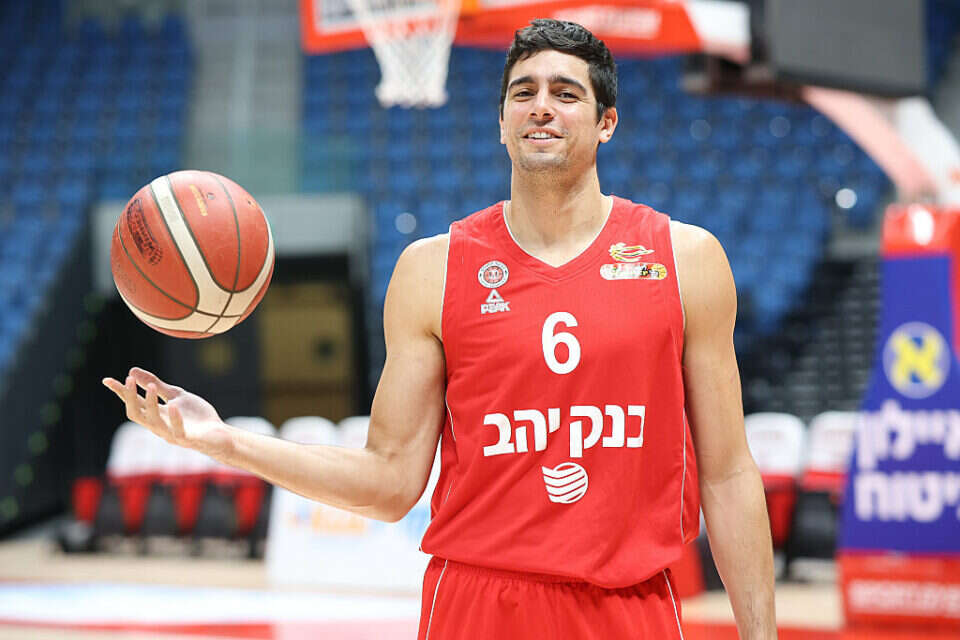 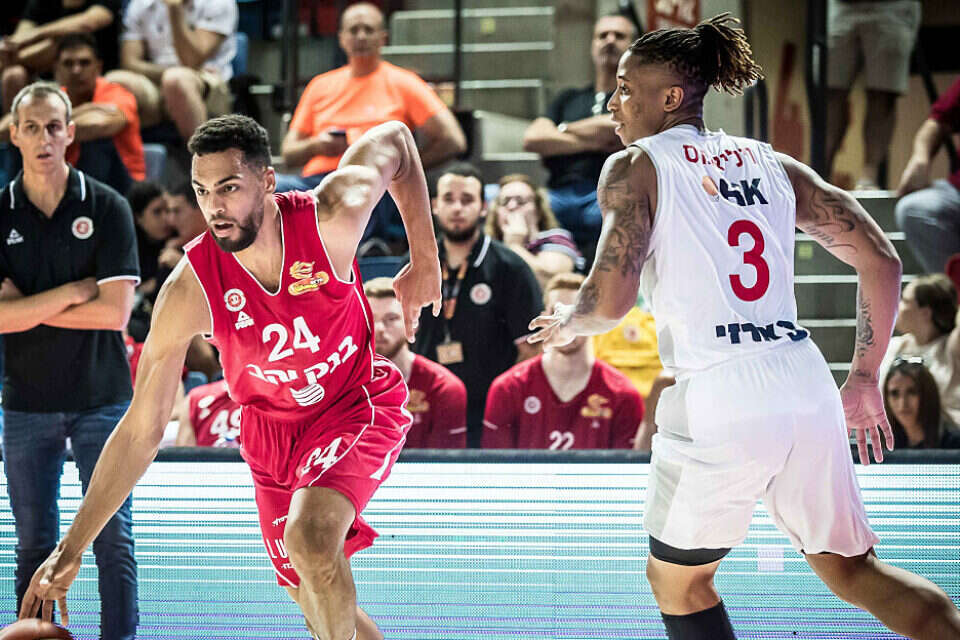 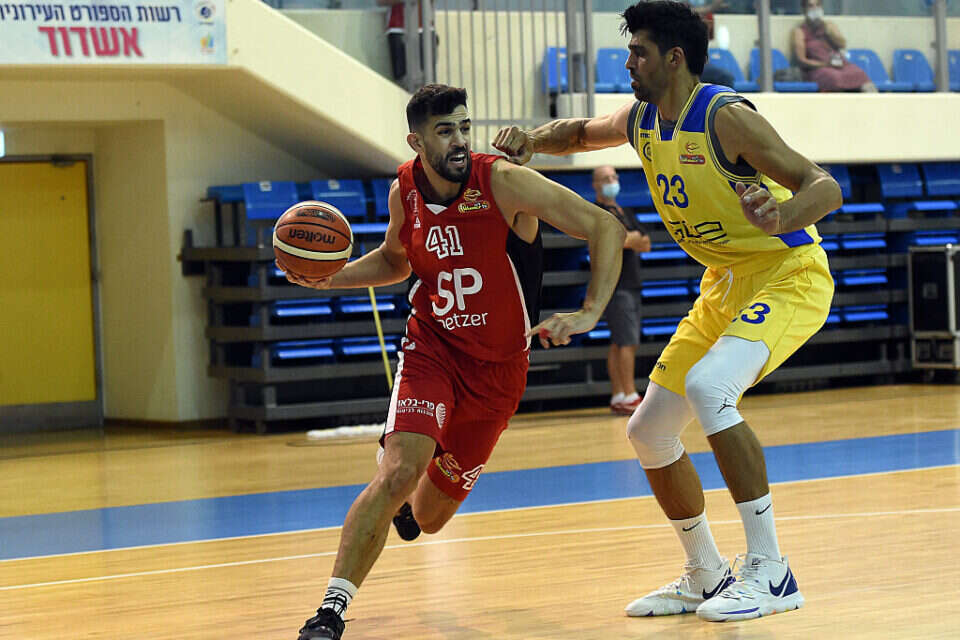 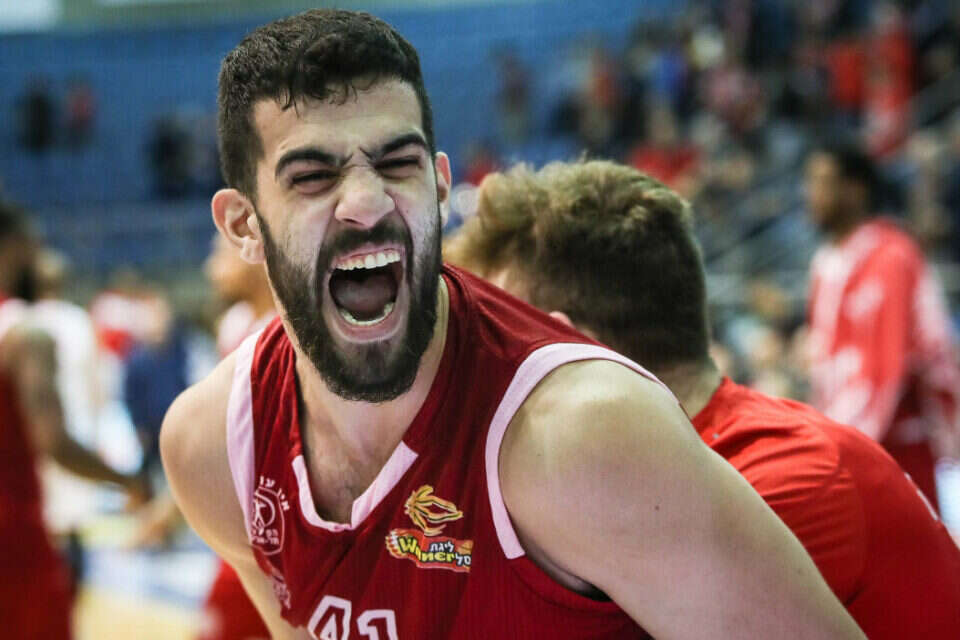