Assi Bozaglu attacks Hanoch Daum: "Why belittle me. I am not worthy in your eyes?" | Israel today

The former footballer and survivor was enraged by Daum's sarcastic post ("Leave, I could still deal with Bibi, but it's too much for me"), and went on a frontal attack: "All my life I've dealt with the stigmas of a son of a footballer and a Moroccan. I'm not from your junta?" • all the details 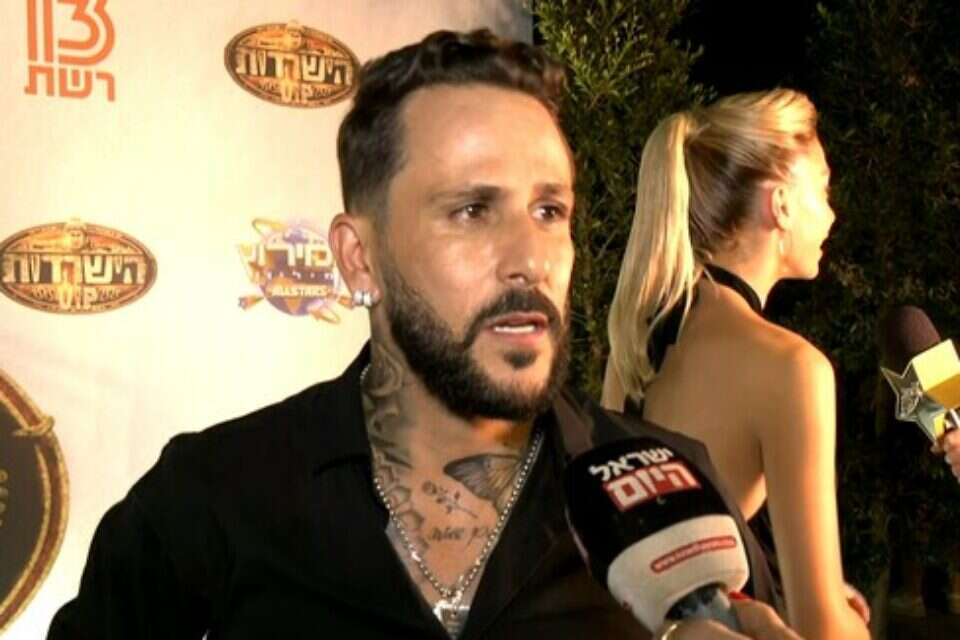 Just yesterday we reported to you that Assi Bozaglu released a new book called: "Between Life and Game", and already this evening (Monday) the first online confrontation between him and Ben Hanoch Daum arrived.

The story of the act began when Daum published a stinging post on the Internet in response to the publication of Bozaglou's book.

"Well leave, I could still deal with Bibi, but it's too much for me, I fold," Daum wrote.

In response, the former survivor went on the attack and wrote a long post in which he wrote: "When I published the book, I knew there would be the squealers, nose twisters and eyebrow raisers. I prepared myself for it and at no point in my life did I let what people think or say about me get in my way.

"I woke up this morning and a lot of people sent me Hanoch Daum's post, full disclosure - I don't know him personally, but I understood that he is a talented writer and a witty person. In the meantime, the post was removed (at least he stood like a man behind his words) All my life I have faced stigmas The son of a soccer player, a Moroccan soccer player, you name it, even though we became a well-known, famous and well-known family, we were not spared criticism and I neither whine nor impoverish (on the contrary, it builds me up).

"I have faced and have faced all my life with people who think they are better and more worthy than me, but really in the life of the year 2022 a well-known person who considers himself enlightened and open allows himself to write such a disparaging and disrespectful post because what? I wasn't born a writer? I'm not from your junta? I'm not worthy in your eyes?

"Who decides who deserves what in this world? Who determined that what you wrote in your books is the absolute truth and my words are less important, true or interesting? Right, I'm not Bibi and neither are you! But I'm a person who's been through enough to feel that he has something to say along the way Shiloh, where does that bother you? Did you even bother to read the book before you made that disparaging statement and decided I wasn't worthy enough?

Esi Bozgalo with his wife Adi.

"So friends the old world is dead today everyone who feels they have something to give to the world is welcome to do so and don't let anyone determine who you are and what you are worth I truly believe that everything and everyone has a place and God willing I see that there are people who consume and buy my things too And thank you to everyone who voted with their hands. I want to wish a good signing final to everyone that we will be able to do kindness and goodness between one person and another."

We'll just say that in the meantime Daum had already managed to delete his sarcastic reaction and wrote to Essie: "Essie, although my intention was really comical, I realized on my own that it wasn't going over well and I removed the status already in the morning. Since tomorrow is Yom Kippur and there is no lack of dignity in apologizing - so I Apologizes. Finished a good signing and good luck with the book."

Assi Bozaglu attacks Hanoch Daum: "Why belittle me. I am not worthy in your eyes?" | Israel today

The conversations are charming, the jokes are terrible: Hanoch Daum tackles the "taboo" under himself - voila! culture

"In the fourth grade they boycotted me because I'm fat. It changed me" - Voila! health 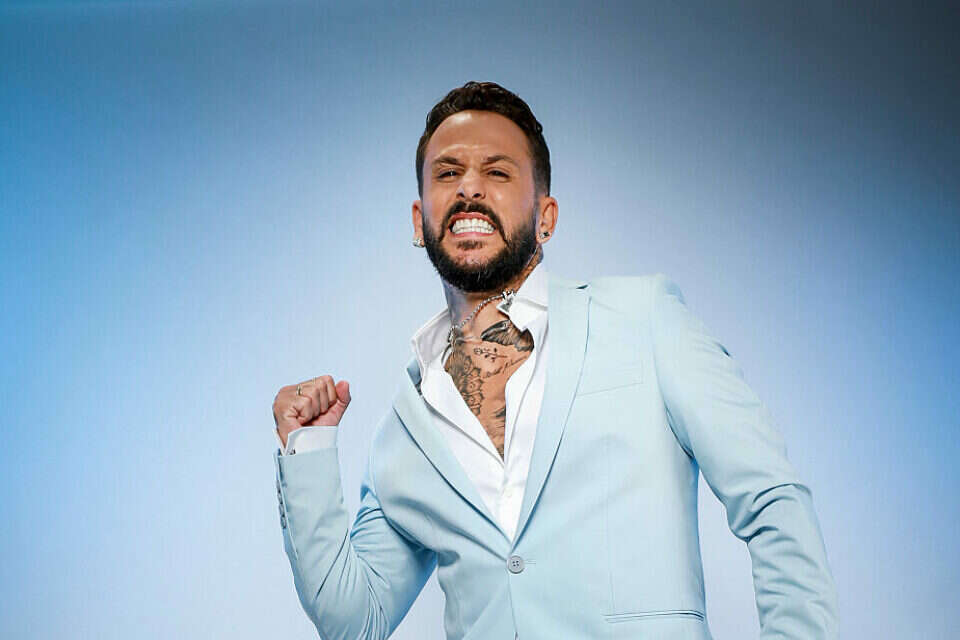 "They owe me a lot of money": Esi Bozaglu goes to war against the sheikh's meeting Israel today 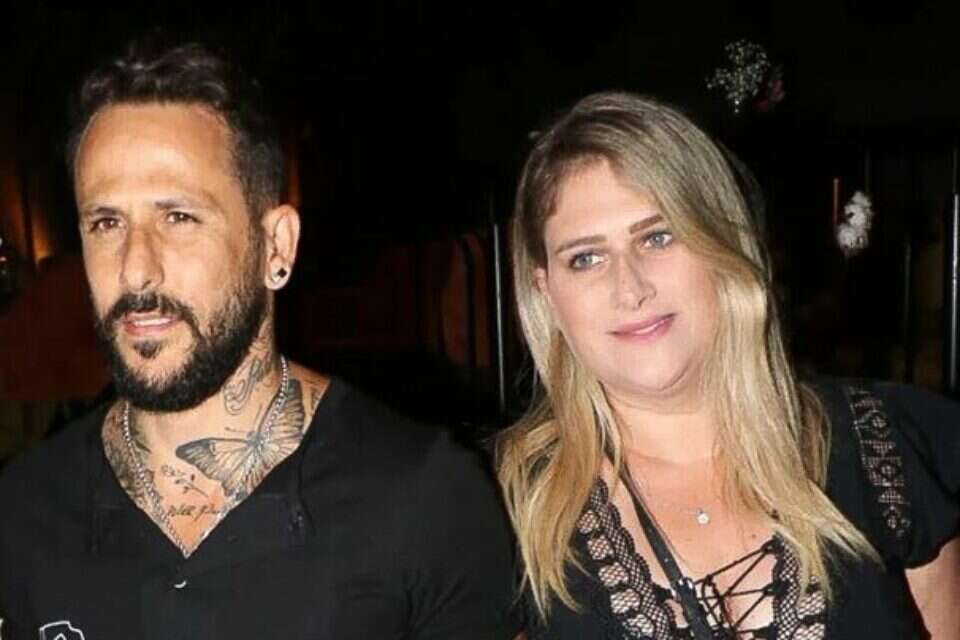 "Arrogant, you live in a movie": Adi Vasi Bozgalo under attack Israel today Christoph Daum has cancer: master trainer announces the diagnosis himself 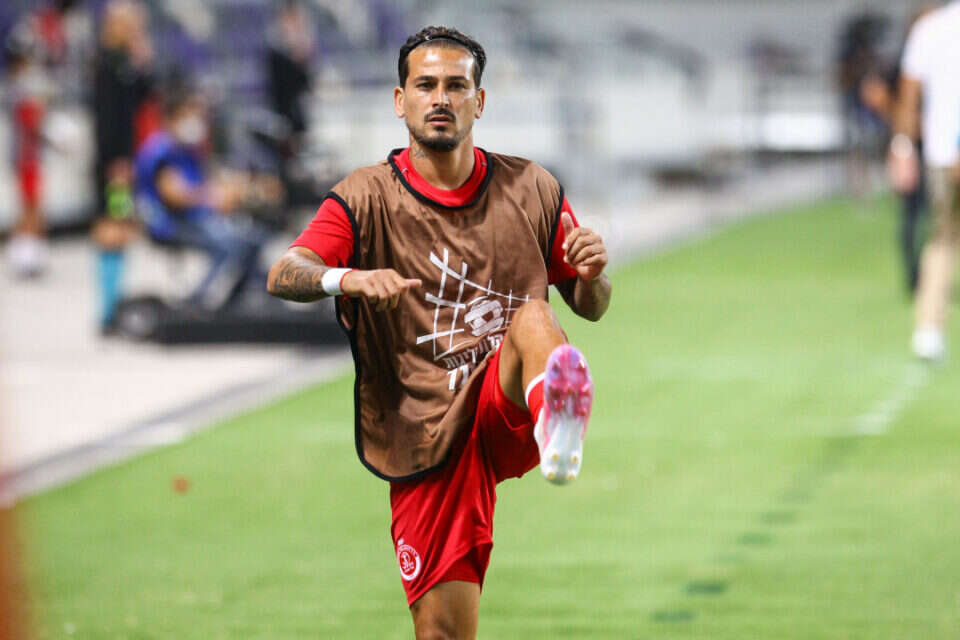 Maor Bozaglo: "I also fought for other players" | Israel today

Aviv Gefen: "Music today is copywriting, it's not art in my eyes" - voila! culture