France team: reassuring news for Varane, victim of a simple sprain with MU

Didier Deschamps and Erik ten Hag can breathe after the exams passed on Monday by the 29-year-old central defender, the day after his injury. 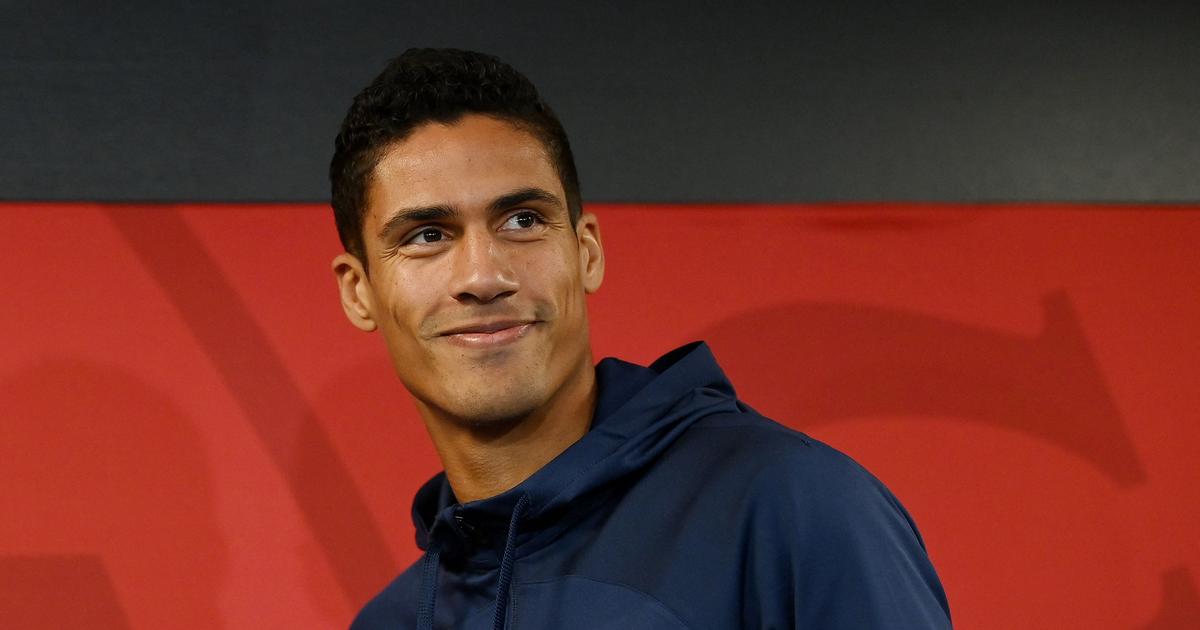 Manchester United coach Erik ten Hag brought out Raphaël Varane in the 40th minute on Sunday, during the Red Devils' romp against their neighbors City (6-3).

When you're down 4-0, you don't want to risk a bigger injury.

But he couldn't continue

, ”said the Dutch coach, without giving more details as to the severity of the Frenchman's injury.

The first echoes were rather reassuring on Sunday evening.

They are even more so this Monday afternoon.

According to our information, the examinations taken on Monday by the 29-year-old defender did not reveal any significant damage, the ligaments were spared, no bone tearing either.

it's a classic sprain

Difficult to give a precise duration of unavailability, but one thing is certain: the participation of the international tricolor in the 87 selections (5 goals) at the 2022 World Cup (November 20-December 18) is not in question. .

A second good news for the Blues after the return to training of Kingsley Coman with Bayern this week. 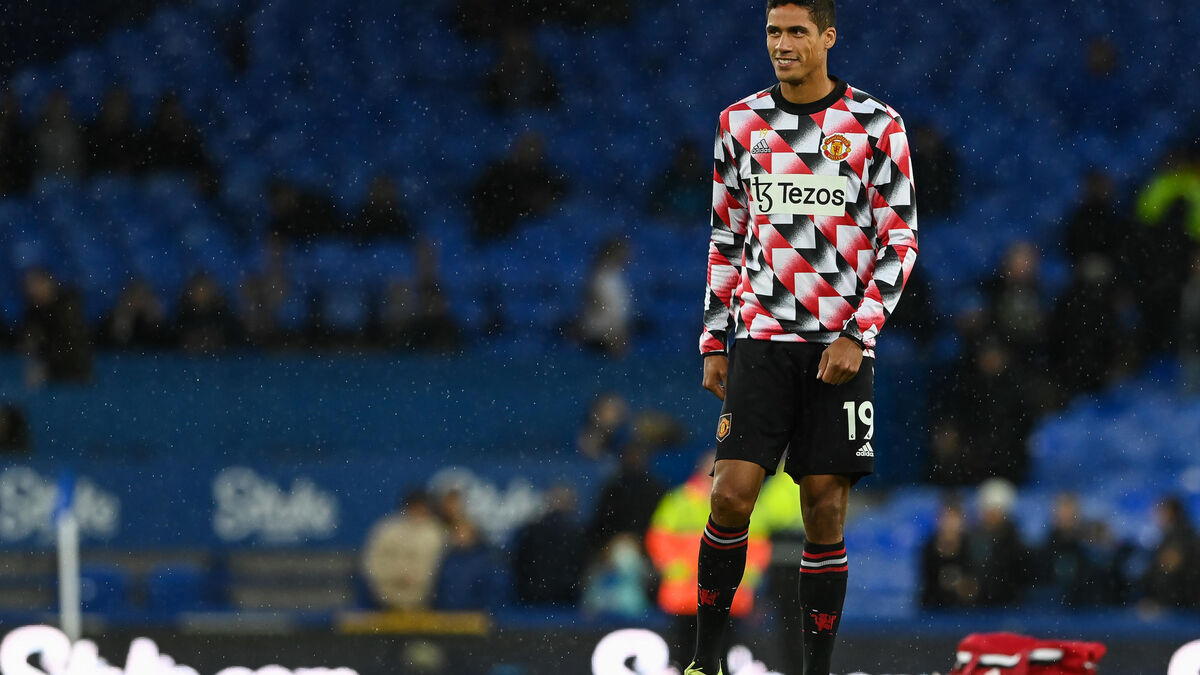 Manchester United: Varane is already back 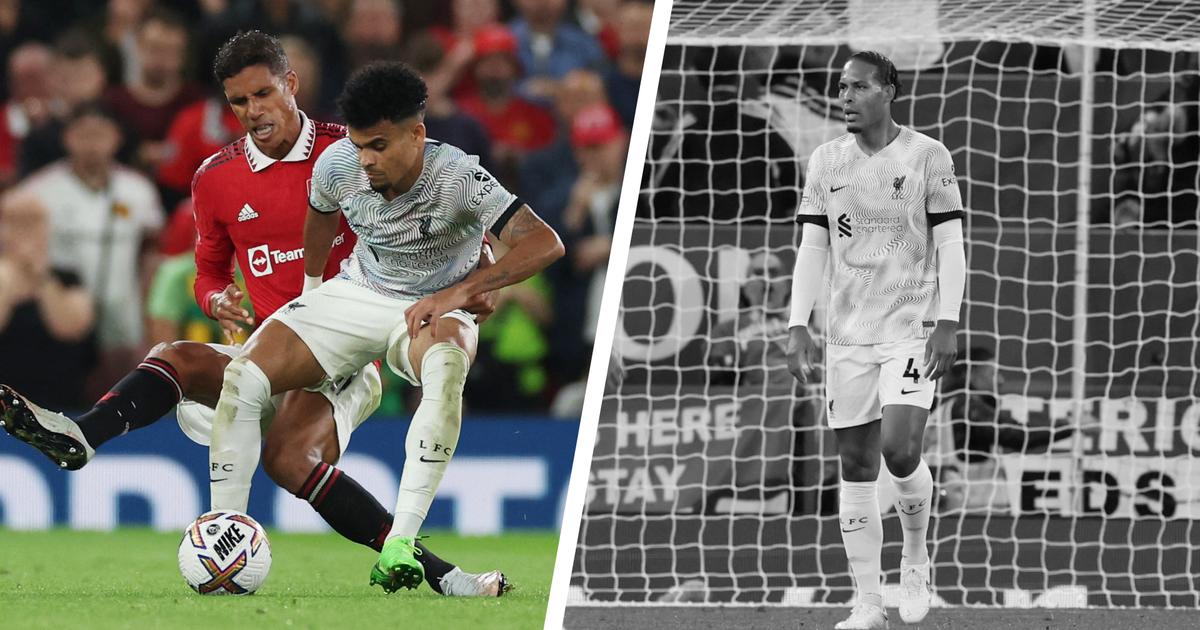 France team: reassuring news for Varane, victim of a simple sprain with MU 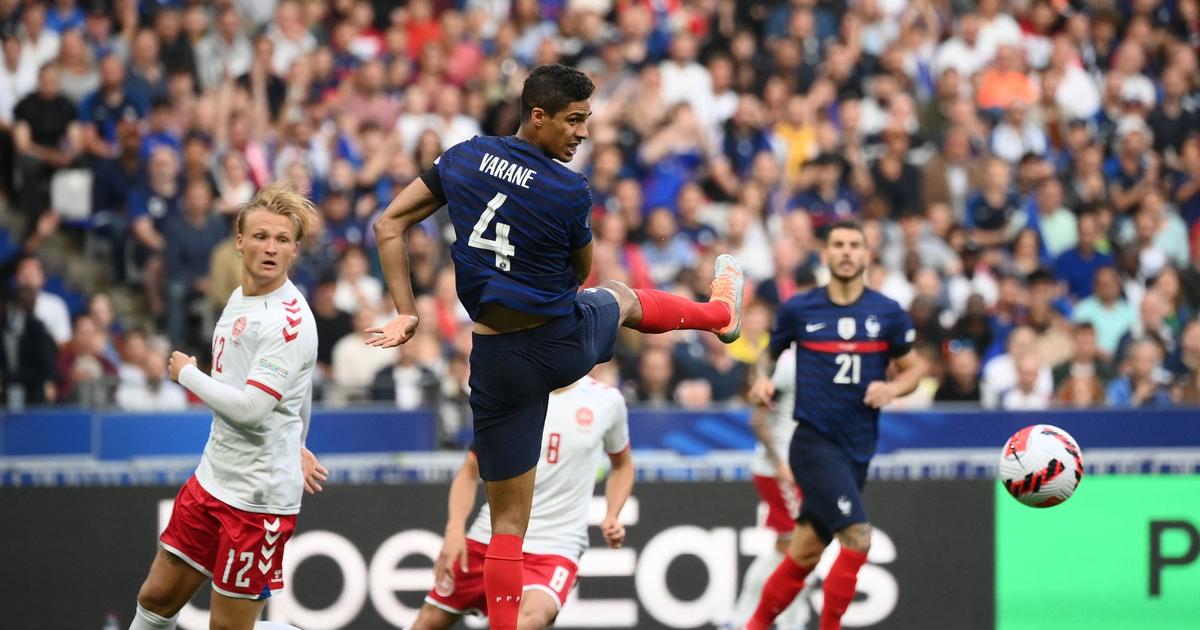 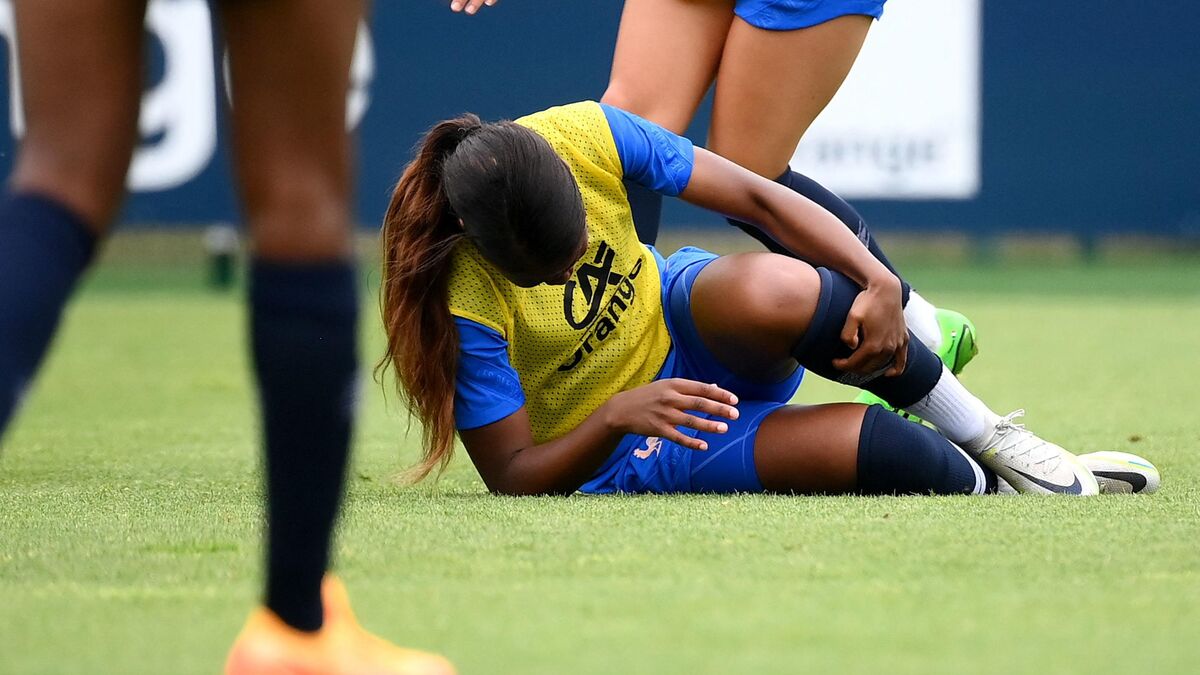 French women's team: Grace Geyoro will be able to compete in the Euro despite her knee injury 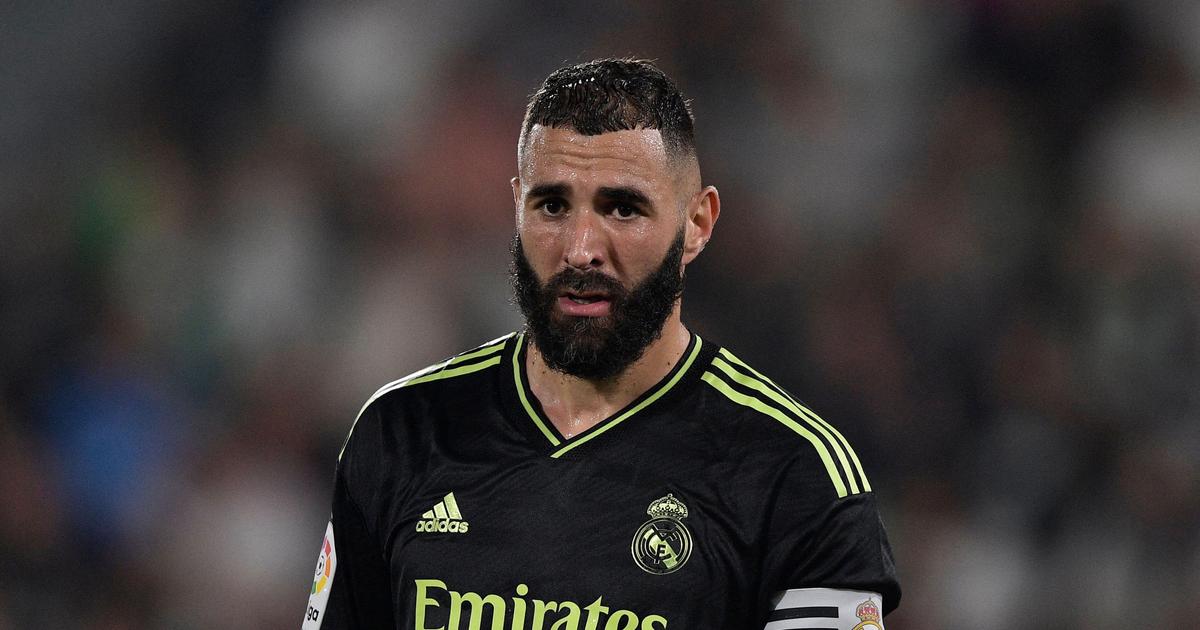 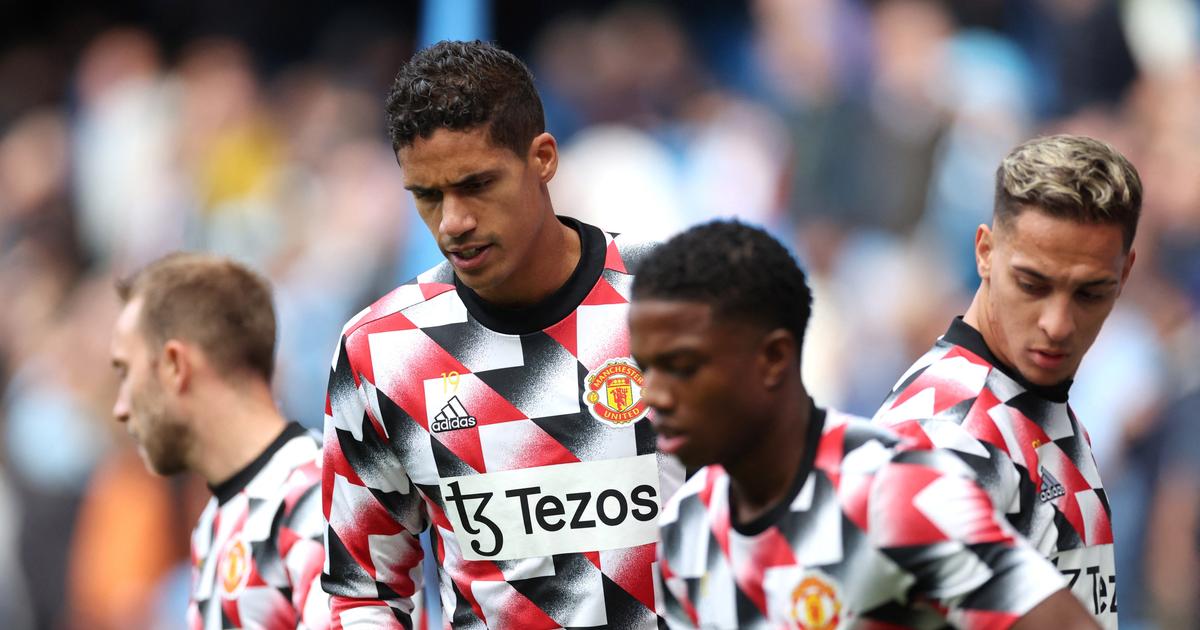