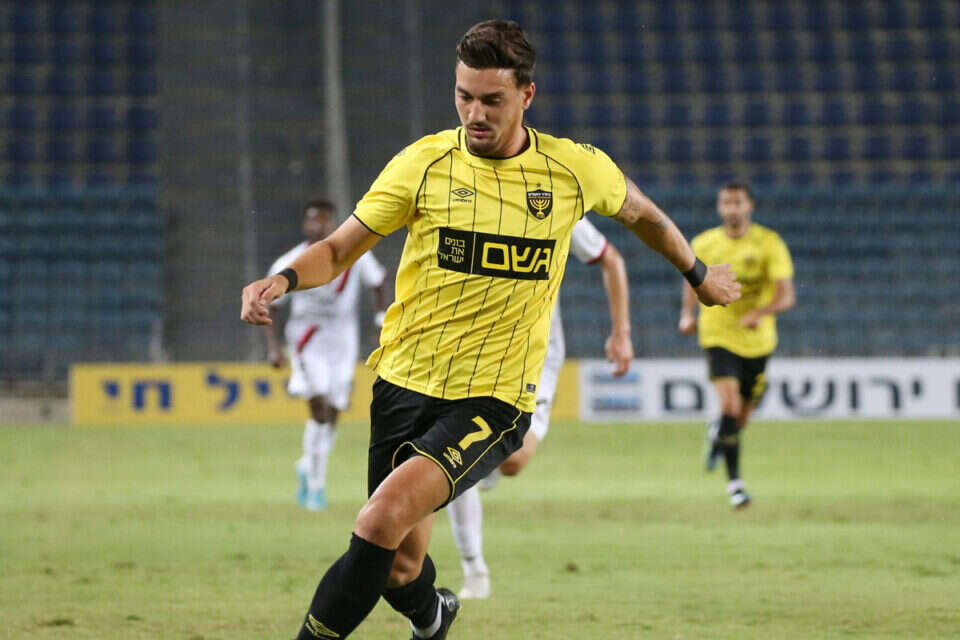 The 6th round of the Premier League will end this evening (Monday) when at this time Beitar Jerusalem hosts Bnei Rayna for an intriguing meeting as both teams want to escape from the bottom with only 3 points so far. Beitar is the only one in the league without a point or a home goal, and hopes that Precisely the radius in Bloomfield and the change of atmosphere will help her get some air before Yom Kippur.

Professionally, Yossi Abuxis is missing the injured Oral Dagani and Jordan Shua and Max Grechkin who are absent for personal reasons while the new striker Yoon Nicolasco makes his debut in the lineup.

Raina will be missing the injured Ahmed Abed and started for the first time in the 11 with Osama Halaila, who shared as a substitute in the previous two games.

Even before the game, the crowd warmed up the atmosphere.

Reina fans shouted "Kahana is dead" and booed during the national anthem, and those of Beitar responded with "Ahmed Tibi is dead" and "May your village burn." Also, a drone with an Israeli flag that was apparently launched into the air by Beitar fans crashed on The grass was taken away by the police forces.

Looks like: Shua, Dagani and Kriaf will return to the Beitar lineup against Kiryat Shmona - Voila! Sport