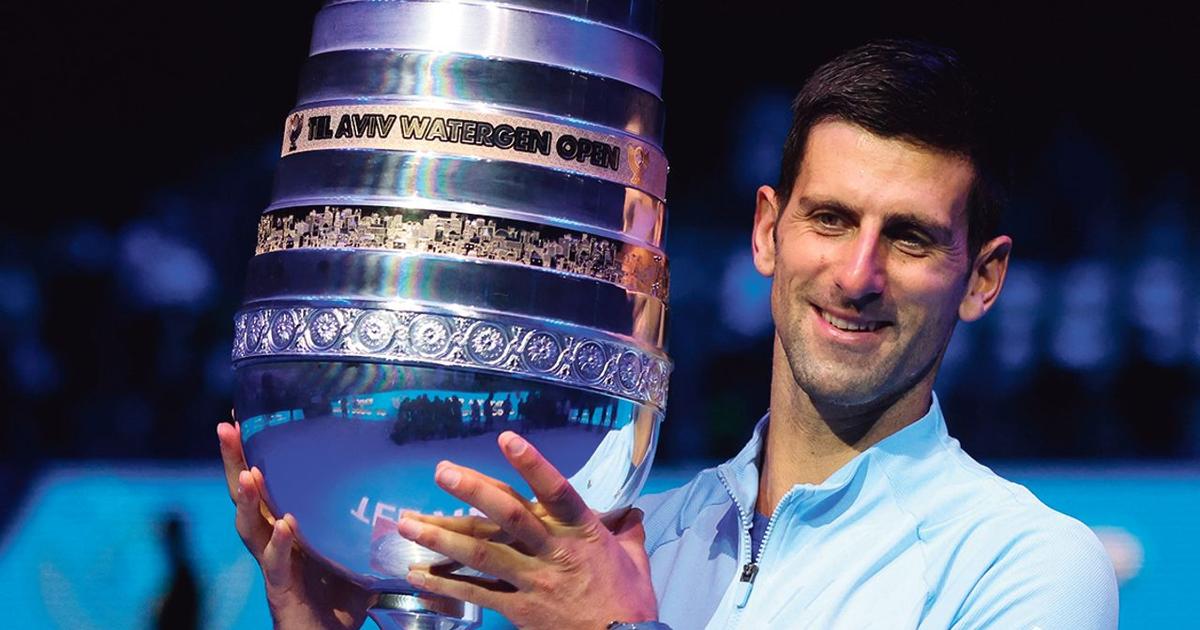 Carlos Alcaraz and Rafael Nadal occupied the first two places in the world rankings on Monday.

A first for Spanish tennis.

A national first on the circuit since the Americans Andre Agassi and Pete Sampras in 2000. Winner on Sunday in Sofia, Marc Andrea Huesler became the first Swiss winner of an ATP tournament since Roger Federer… in Basel in 2019. Novak Djokovic has some, he took the opportunity to enrich his saga.

Titled Sunday in Tel Aviv (6-3, 6-4 against the Croatian Marin Cilic), the Serb, absent from the circuit since July 7 and a 7th crown at Wimbledon, victoriously resumed the course of his funny season.

Still not vaccinated against Covid-19, banned from entering Canada and the United States, the Serb slips away.

In a tournament crossed without losing a set, he, in Israel, experienced a single alert, in the semi-finals against the Russian Roman Safiullin.

After the match, he emphasized: 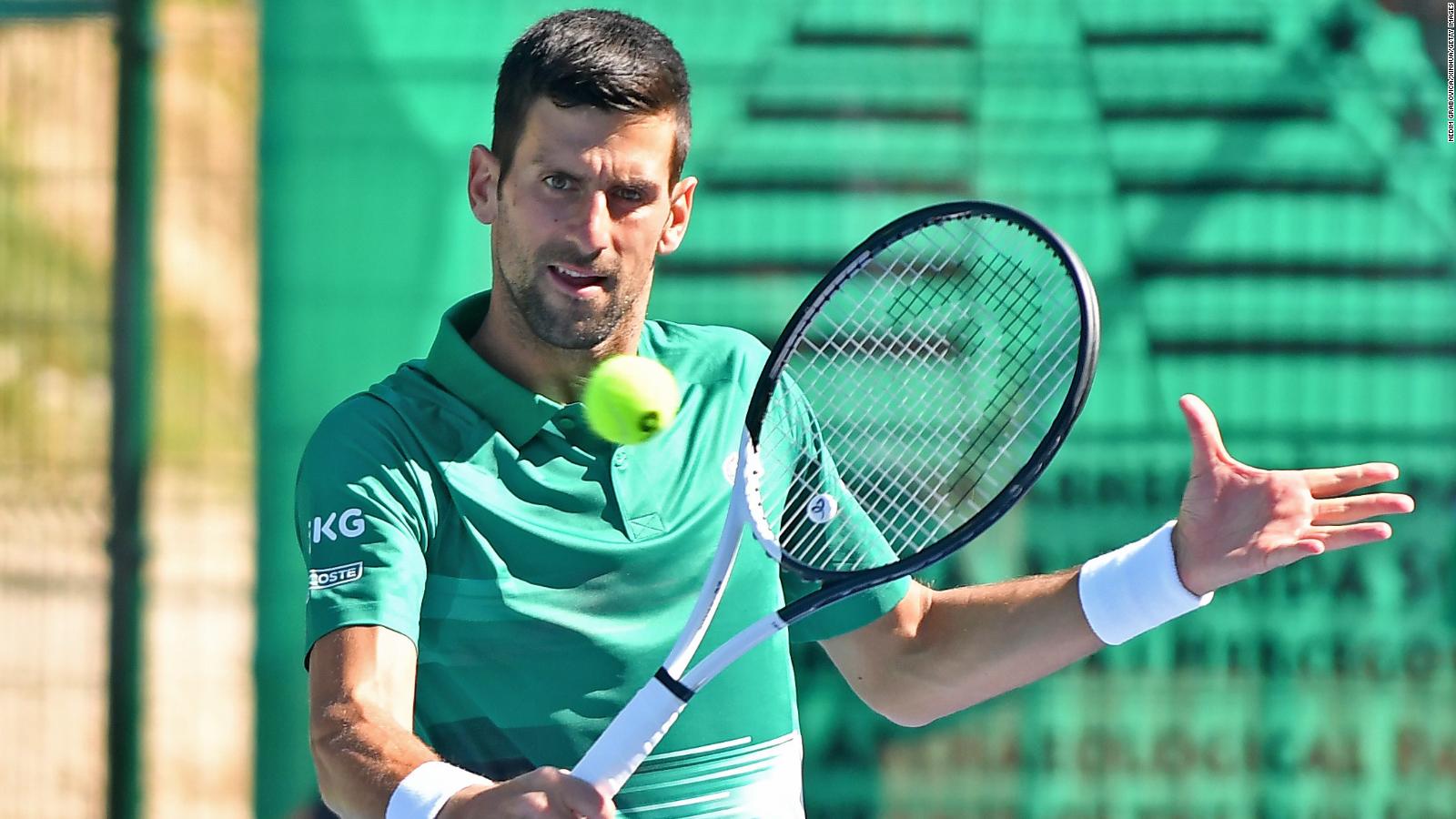 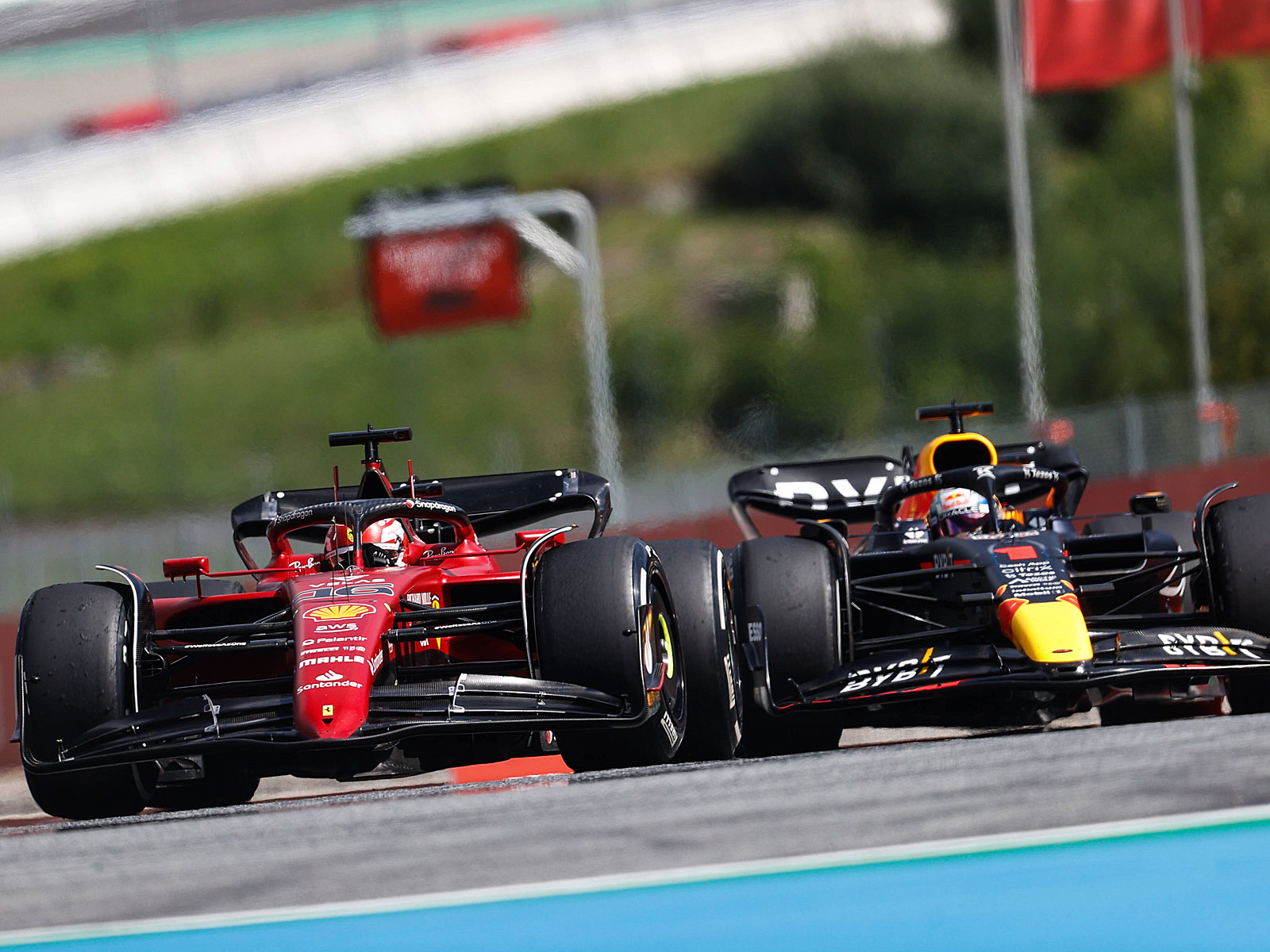 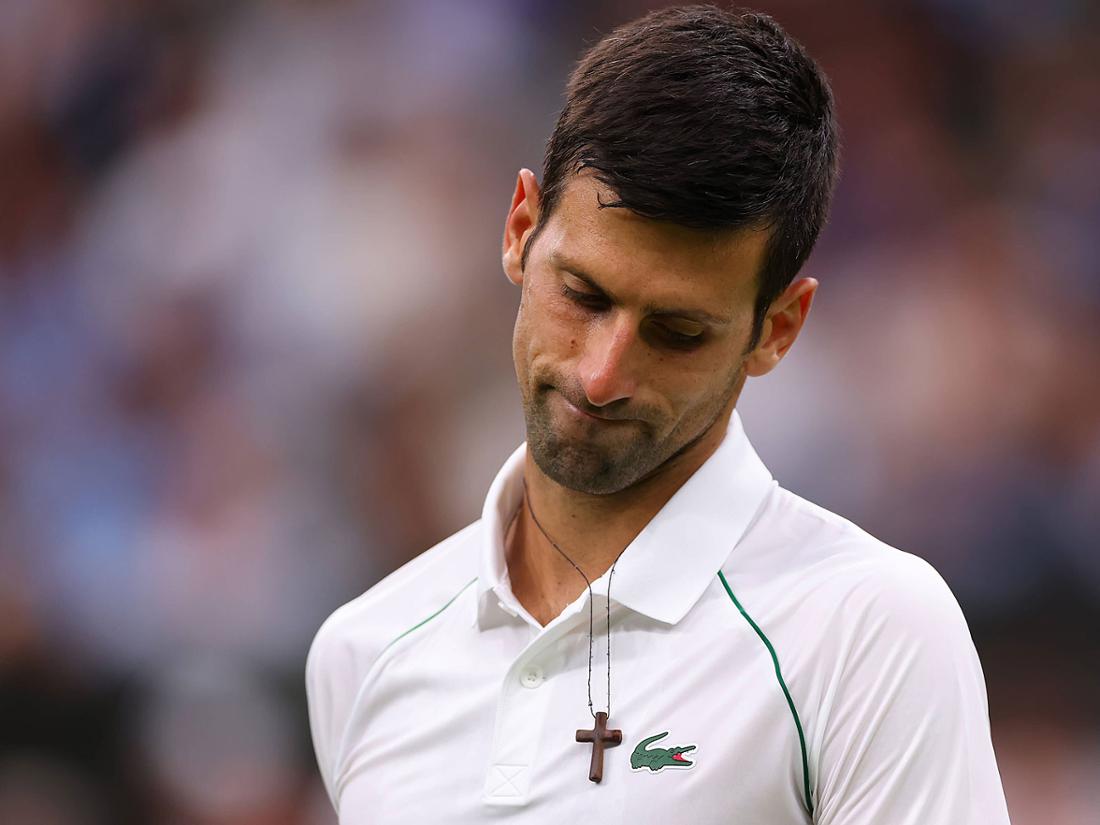 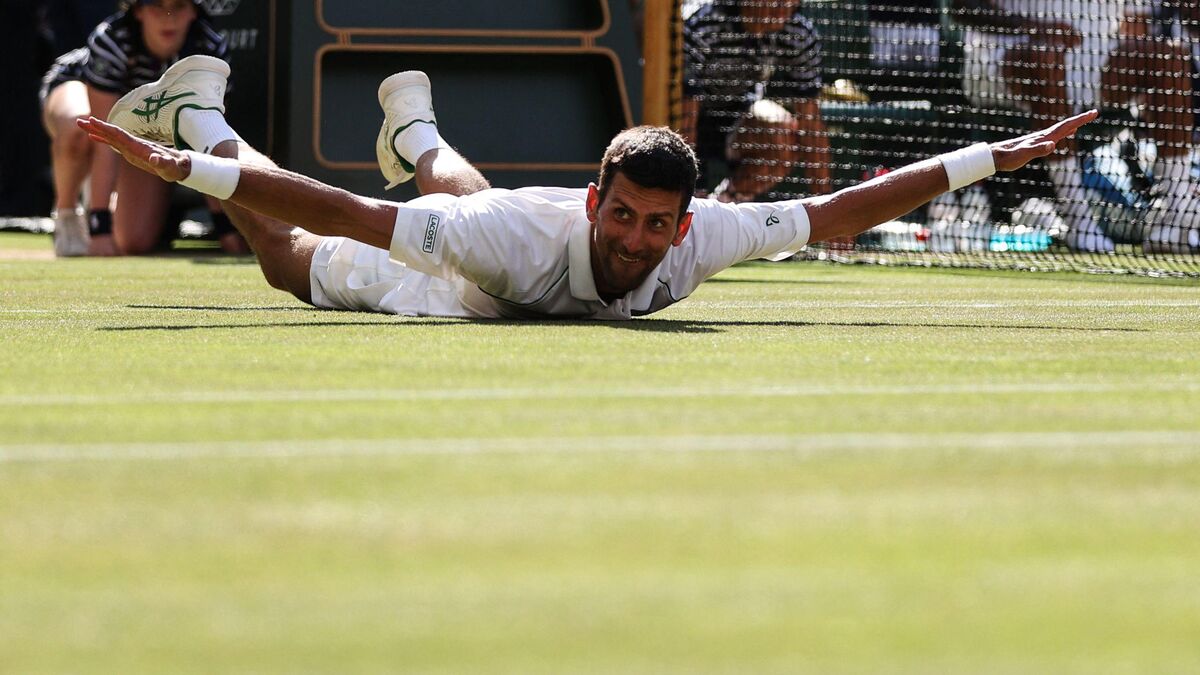 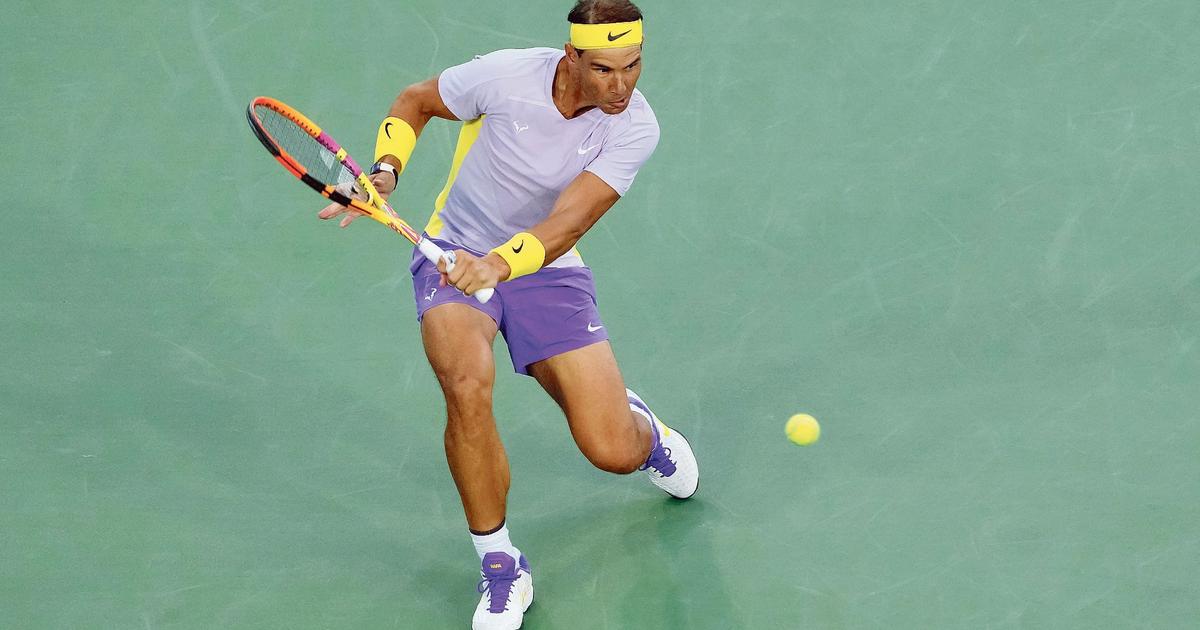 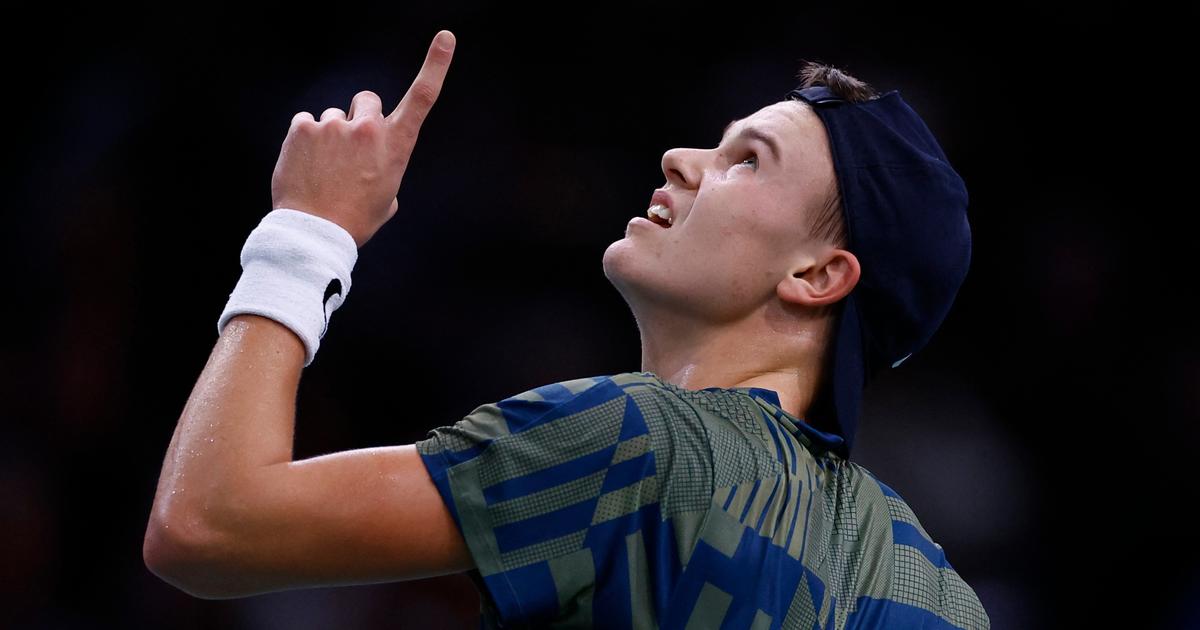