Sloboden Drapich: "We're in October and I feel like I'm in a training camp" - Voila! sport

Hapoel Tel Aviv conceded three goals after taking the lead and also lost to Hapoel Jerusalem, Drapich is convinced of his ability to change the situation: "I made good teams out of less talented teams"

Slobodan Drapić: "We're in October and I feel like I'm in a training camp"

Hapoel Tel Aviv conceded three goals after taking the lead and also lost to Hapoel Jerusalem, the coach is convinced of his ability to change the situation: "I made good teams out of less talented teams."

Ghanem will be tested, but the club estimates that he will not be fit for next week's derby, while Einbinder will return

Hapoel Tel Aviv's bag of problems continues to fill up, even during the break, the team replaced Kobi Yarofa with Slobodan Drapich and hoped to turn a new page.

Last night's (head) 3:1 loss to Hapoel Jerusalem once again revealed the team's poor mental fortitude, with this especially evident in view of the advantage the team started with, and the speed with which it conceded and lost.

This has been happening to the team for several games in a row.

Moreover, Hapoel Tel Aviv reached the sixth round last night without being able to establish a team or at least a core of regular players in the 11.

Almost every cycle, half the team changes and with this figure it is difficult to create positive stability.

It was no coincidence that coach Sloboden Drapich said at the press conference last night in Bloomfield: "We are in October and I feel like I am still in training camp. We are already in the league and we need to take points. Hapoel Tel Aviv only has three points and this cannot give us confidence to continue."

"I made good teams out of less talented teams."

Even the addition of David Kaltins did not improve the average of the absorption last night and after another trio that the team conceded, it already has 14 goals in the must-goal column.

"We need one win to change the face of the whole team," Drapich pledged last night.

"It won't be easy against Maccabi Tel Aviv in the derby in the next game. Sometimes even big teams can struggle and I believe that if we work hard until next Monday, we can get a good result."

Drapich added: "I believe I can do Hapoel Tel Aviv a favor. I have made good teams from less talented teams. If I don't do it, I will be very disappointed."

Case Ghanem is suffering from a sprain and will undergo an ultrasound today to diagnose how serious the injury is.

In Hapoel Tel Aviv they estimate that he will not be fit for the derby next Monday.

On the other hand, Dan Einbinder will be fit for the derby after he was absent last night due to a virus.

Sloboden Drapich: "We're in October and I feel like I'm in a training camp" - Voila! sport

The management of Hapoel Tel Aviv will sit down with Kobi Yarofa, he may end his position - voila! sport 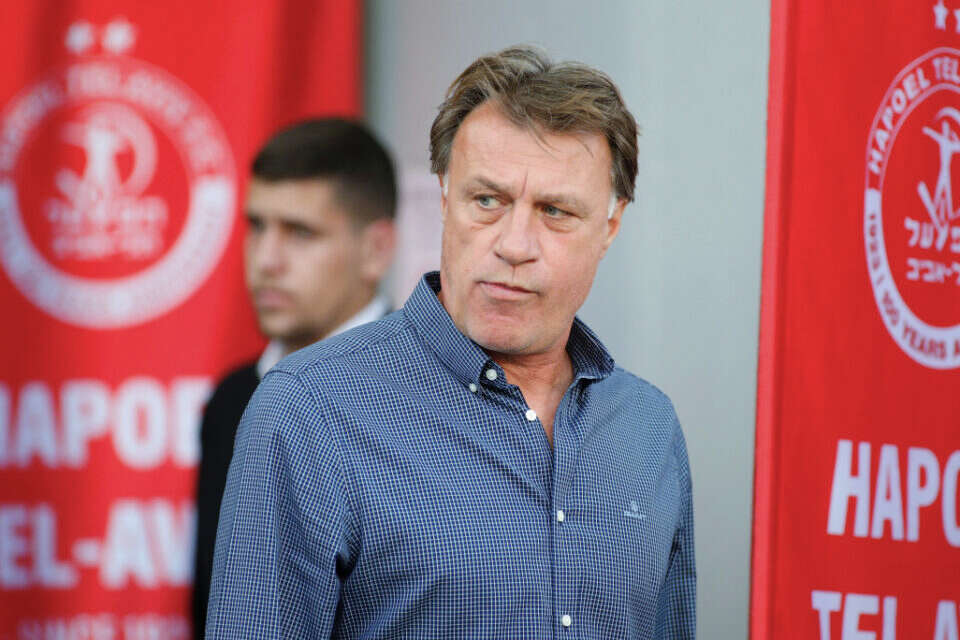 Drapich: "I'm happy that the players were disappointed with the draw against Hadera" | Israel today

Koretsky: "The judge gave them gifts." Drapich: "The victory? Like giving birth to twins" - Voila! sport 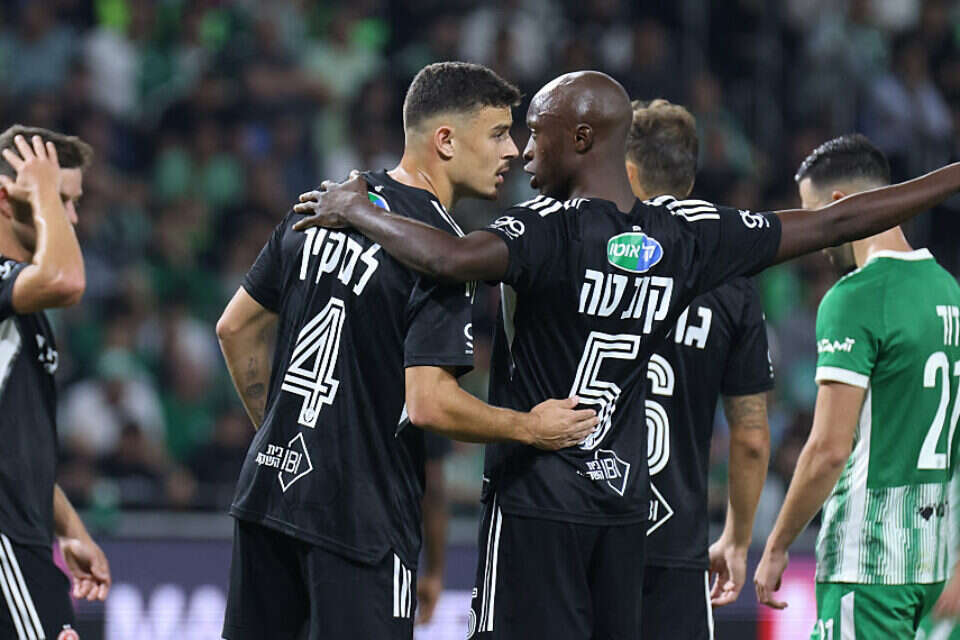 Criticism of Drapitch: "Nothing has changed in Hapoel Tel Aviv" | Israel today