TSV Eching only plays a draw and fails to keep up with table leader Moosinning II. There are mixed feelings in the Ampertal. 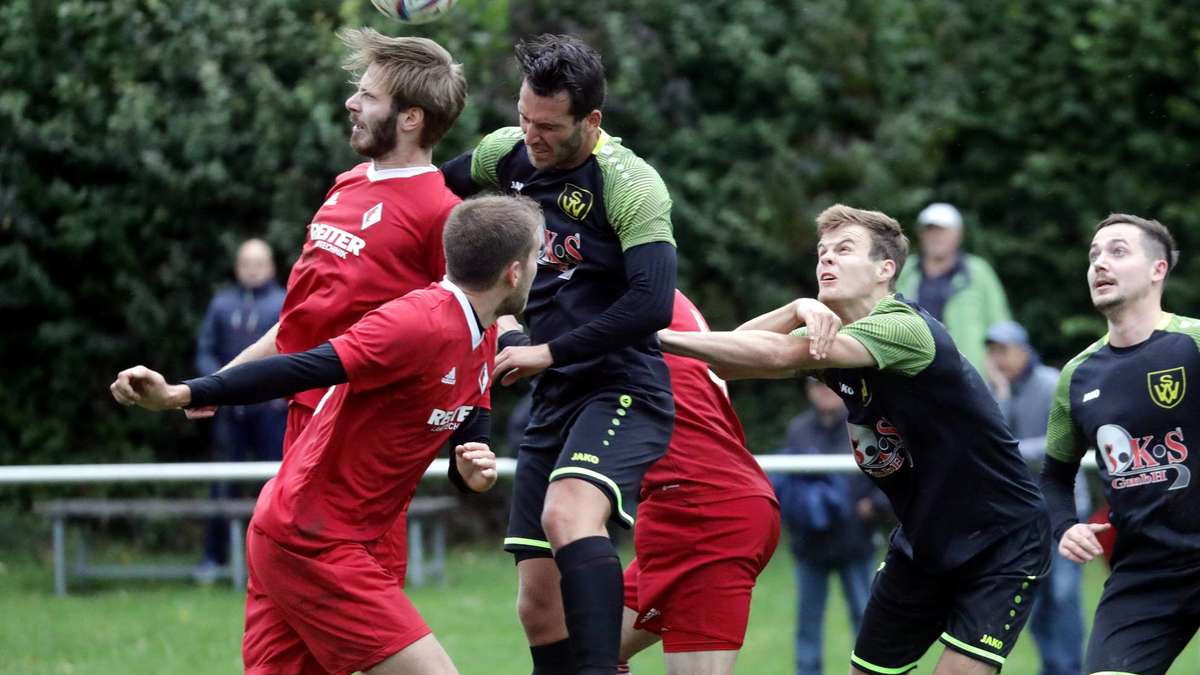 TSV Eching only plays a draw and fails to keep up with table leader Moosinning II.

There are mixed feelings in the Ampertal.

– The winning streak of the Echinger Kicker is over, at SC Kirchasch it was only enough for a 1-1 draw.

The lead in the table is gone for now.

Unterbruck conceded the equalizer with the final whistle, while the need in Kranzberg increased after the defeat against Eichenried.

At the bottom of the table from Wörth "it went a little better again", as division boss Philipp Jordan commented.

The three points against the problem child of the league were a must if the Ampertaler didn't want to slip back into the table cellar.

"In the end we also deservedly won at altitude," added the head of department.

Less than a quarter of an hour was played when Phongphat Khlongkhlaew, on a pass from Felix Bachmann, ran alone to SV keeper Korbinian Becker and scored safely (12').

Shortly before the half-time whistle, Florian Stenzenberger defused the only notable Wörther chance on the other side.

After the break, Allershausen was no longer so dominant.

But because the home team couldn't really become dangerous either, it remained 0-1 for a long time before TSV made things clear in the final phase.

First, Felix Bachmann increased after Wörth's goalkeeper Becker was only able to let a long-range shot bounce off (73').

With the final whistle, substitute Jannis Pankau made it 3-0 with a volley from 16 meters (90+4).

Alfons Deutinger, the coach of the Unterbrucker Kicker, was disappointed.

They led 2:0, and in the end they still had to settle for just one point.

Especially because the 2-2 only came with the final whistle and a shot by Florian Baumann from 25 meters on Sunday (90+3).

Before that, both teams played a lively soccer match.

FCA initially had to survive an urgent phase in Walpertskirchen with great chances from Christian Käser, Benedikt Schuler and Florian Baumann.

But then Linus Hayer was put down in the penalty area, and Andreas Hohlenburger safely pocketed the penalty kick (11').

After the change of sides, SVW pushed for an equaliser, but Unterbruck scored the goal: Pascal Preller took the ball straight after a cross and put it into the net to make it 2-0 (52').

But Walpertskirchen didn't hold back and forced the goal.

After a Baumann pass, Christian Käser had no trouble (80th).

In the last minute, Baumann took his own measure and scored to make it 2-2, which is well worth seeing.

Both coaches spoke afterwards of a fair division of points.

The need in Kranzberg is getting bigger.

The Ampertaler narrowly lost the next basement duel against the guests from Eichenried, but rightly so.

"A draw would have been possible, but we were too harmless up front," reported coach Anton Kopp.

The team from Eichenried, headed by coach Stefan Huber, showed how it's done early on: Kranzberg's keeper Christoph Nieder was able to fend off a long-range shot, but two of his team-mates only watched as Korbinian dusted Lommer to make it 1-0 (8').

However, the SVK was only briefly shocked.

After Sebastian Mandler got his hands on the ball with a pass from the half field, Thomas Kopp stepped up and confidently converted the logical penalty (17th).

A short time later, the SVK unfortunately fell behind again: Because actually, according to Anton Kopp,

there should have been a foul by the striker, but instead the referee ruled that Florian Edlhuber was foul.

In the second round it was a real fight in which the home side could not create any more compelling chances despite a time penalty for Eichenried.

For the first time since the opening defeat, TSV Eching dropped points and lost the lead in the standings to FC Moosinning II.

The game got off to a promising start for the guests when an actually harmless shot by Kevin Stoiber rolled into the goal from a good 20 meters (21').

SCK keeper Maximilian Bals did not cut a good figure.

Kirchasch then held back against the playfully superior Zebras and equalized before the break: player coach Alexander Mrowczynski chipped a free kick across the entire Echinger defense, Markus Zollner made the right point at the far post and completed the goal (39th).

In the second half, the home side were even closer to victory,

In the end it was a fair draw. 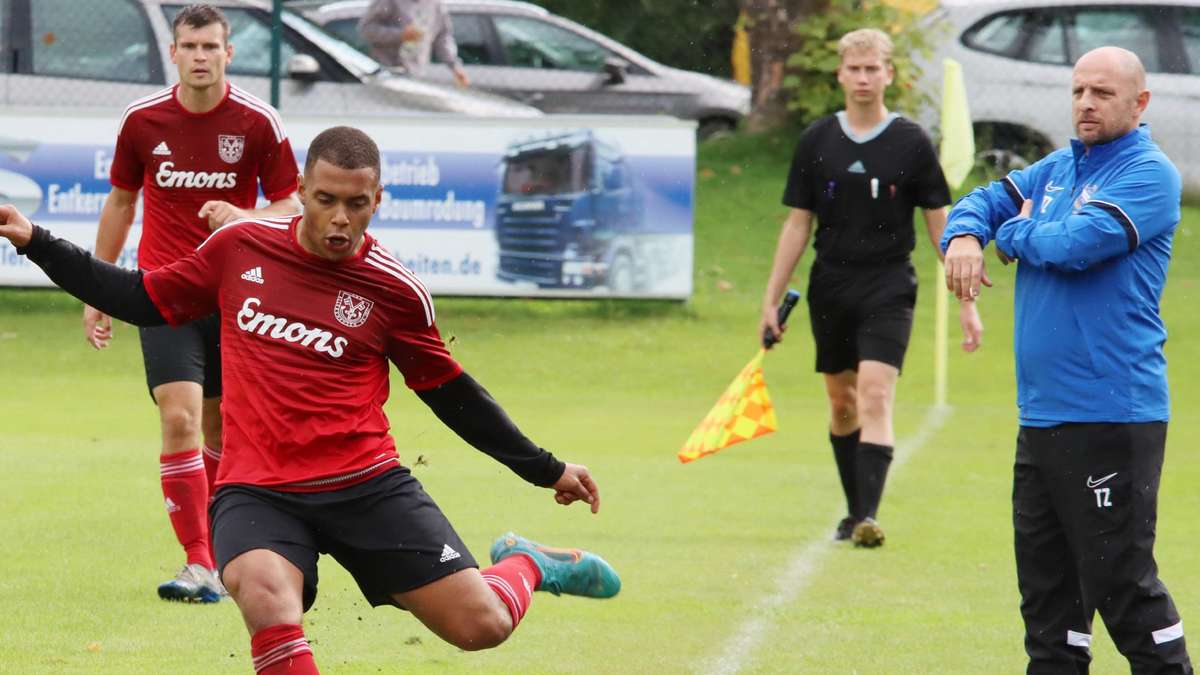 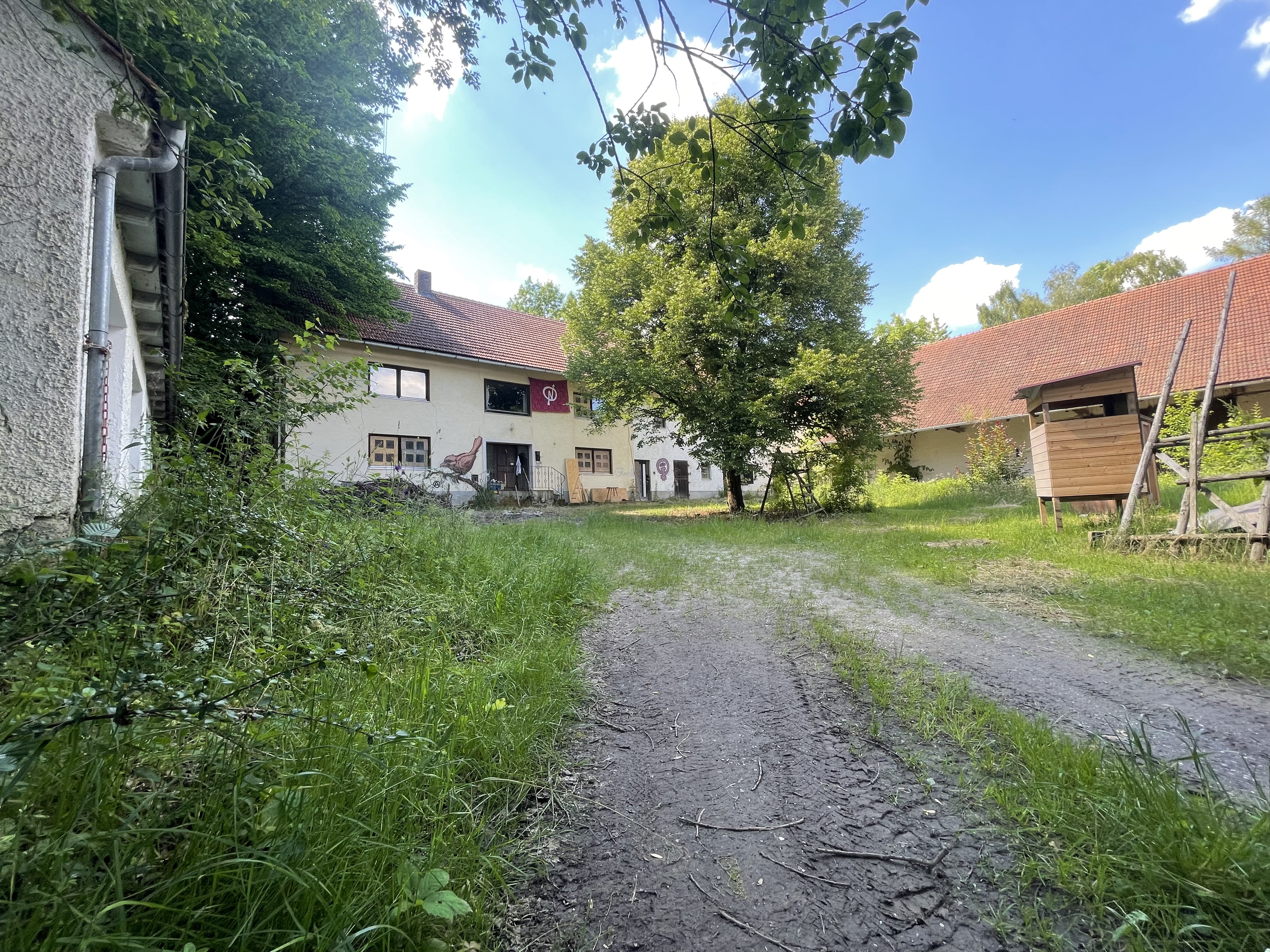 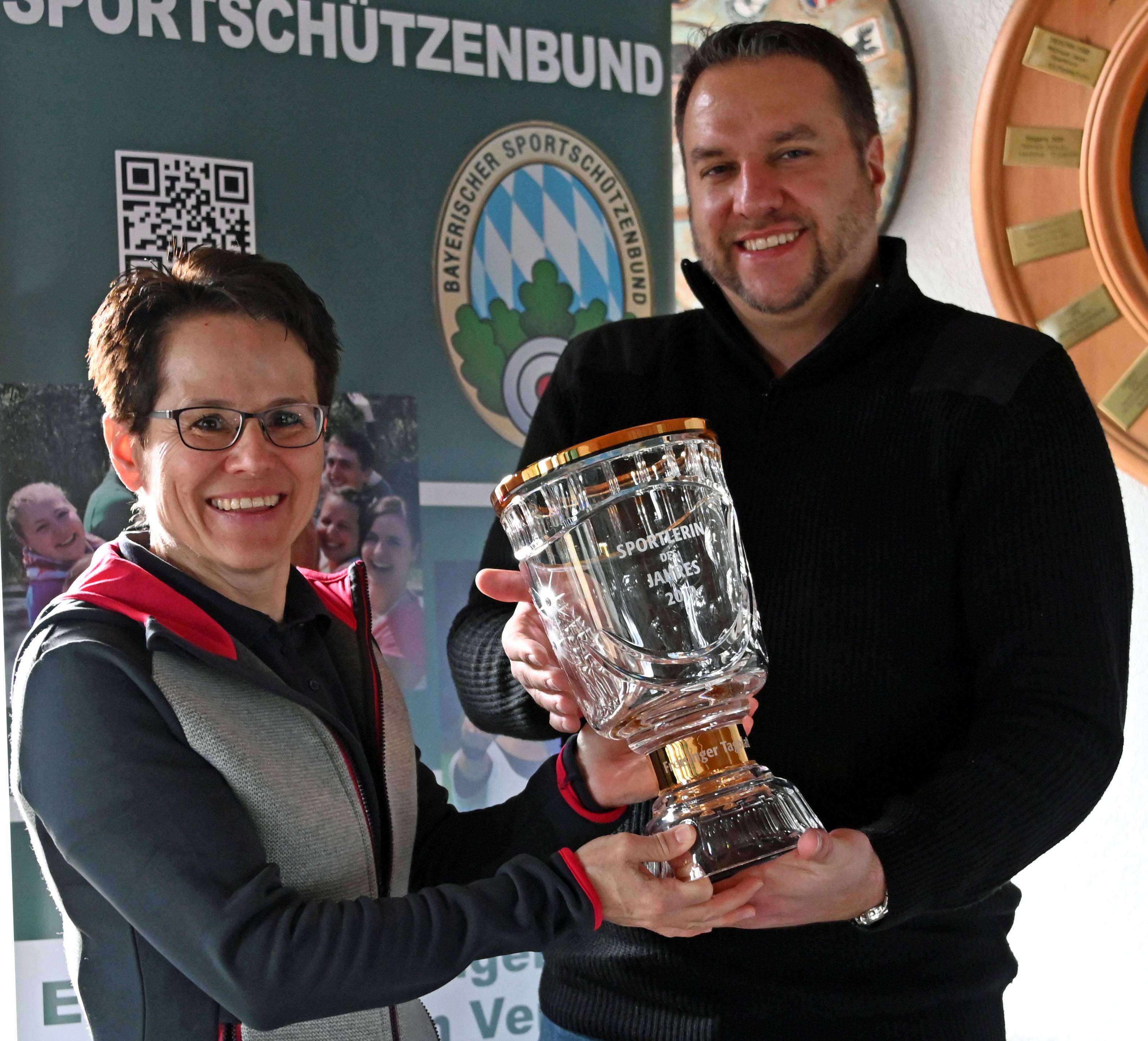 BFV: Point game start on the first weekend in August with district league derby between SVK and TSV Eching Last minute excitement: Derby between Unterbruck and Allershausen ends goalless, but not uneventful Lengdorf's engine hums from the outside this time 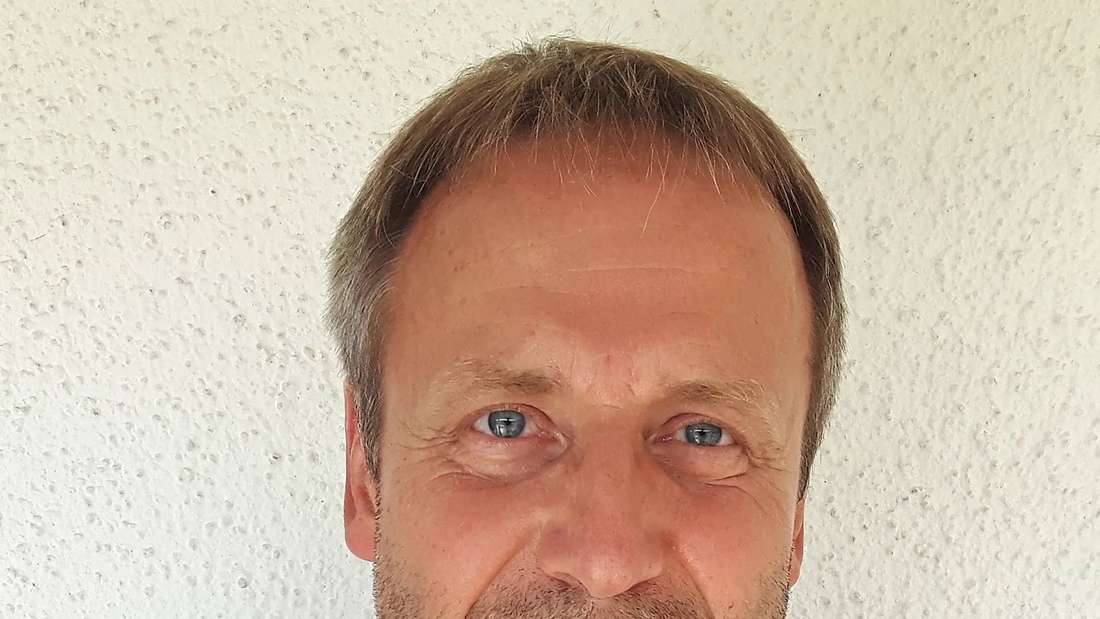