"A difficult, but sensible decision": before Benfica-PSG, the smile found by Julian Draxler in Lisbon

Loaned without a purchase option to the Portuguese club, the German international is enjoying his new adventure after complicated seasons under the May 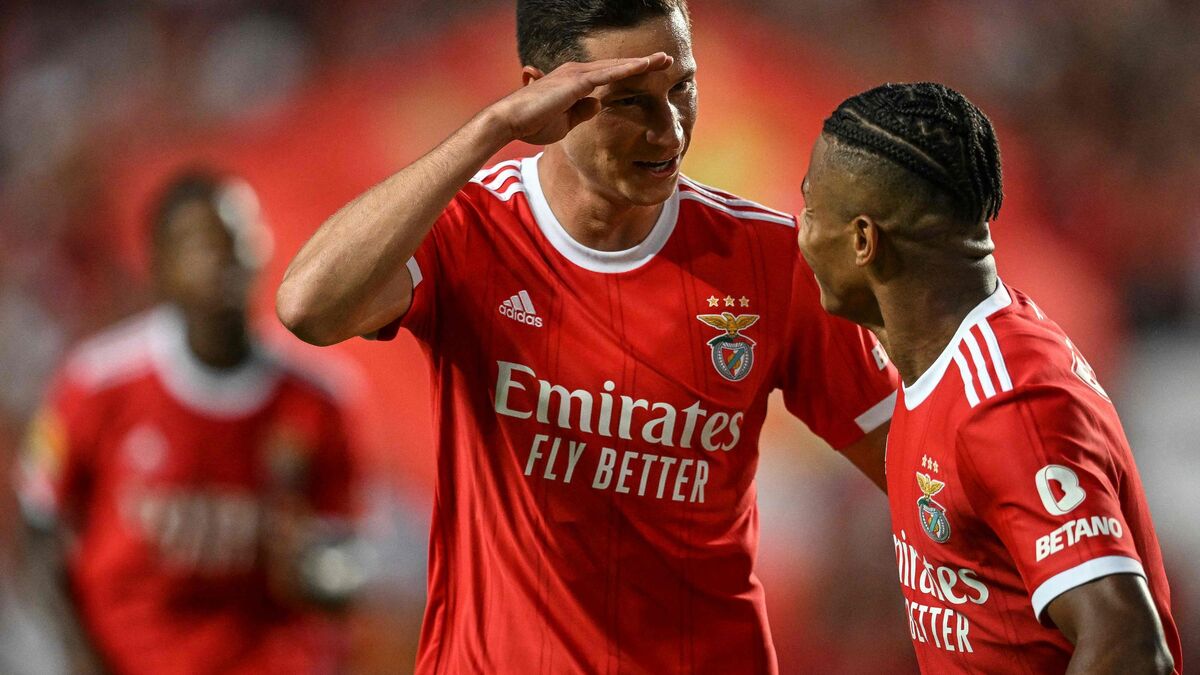 A first hook to eliminate a defender, a second to get rid of another opponent, before unleashing a powerful strike with the right foot in the skylight opposite the entrance to the surface.

PSG fans could not have believed their eyes when they saw Julian Draxler score his first goal, sumptuous, in the jersey of Benfica, on September 18, against Maritimo. 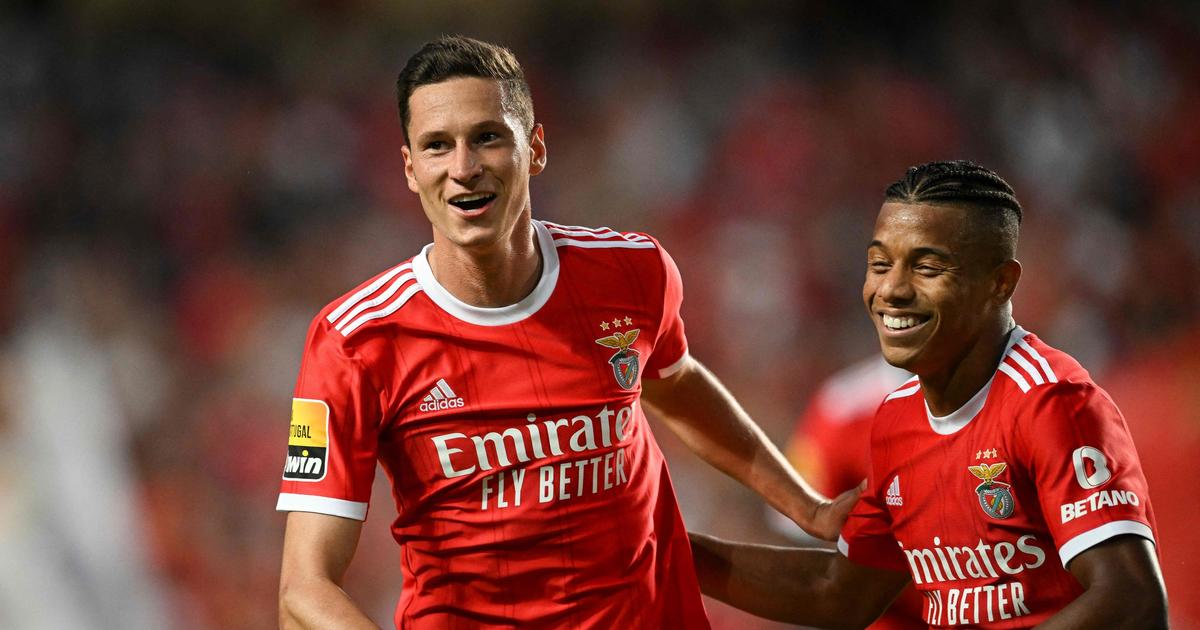 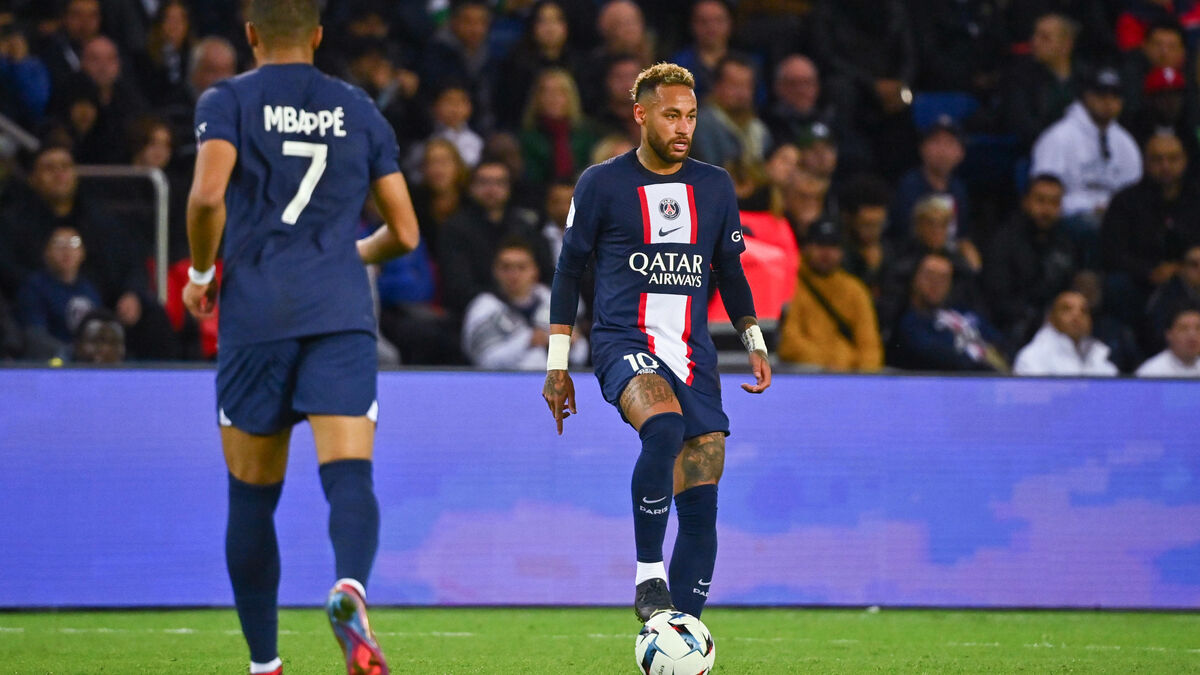 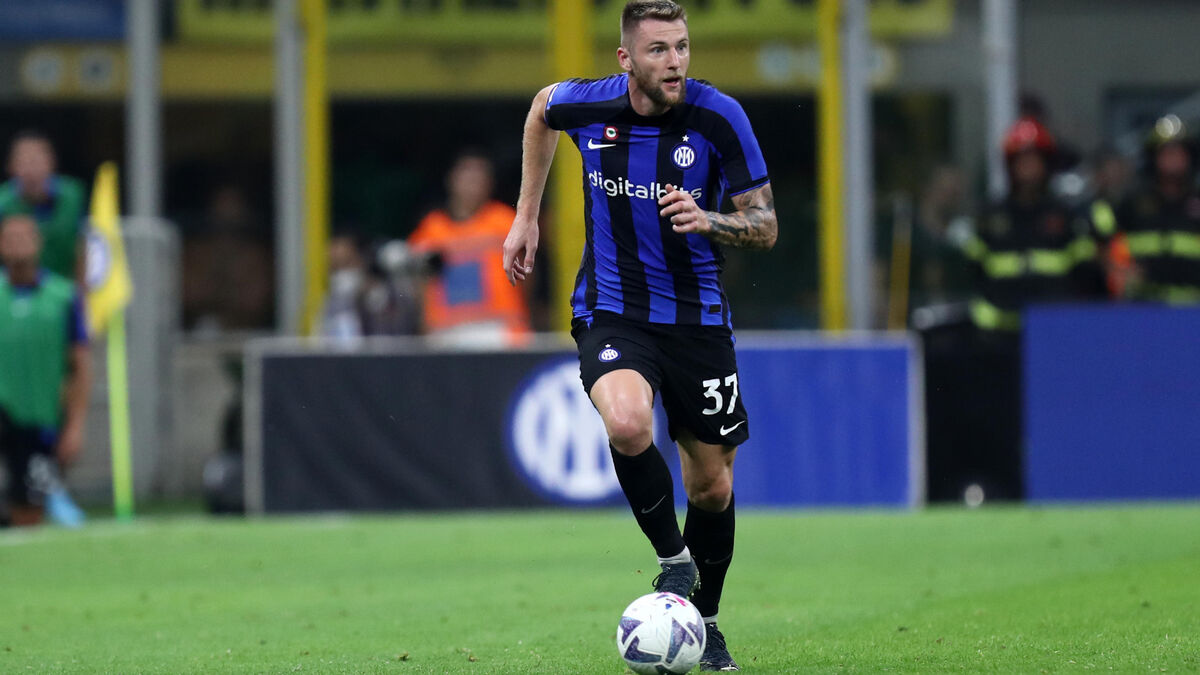 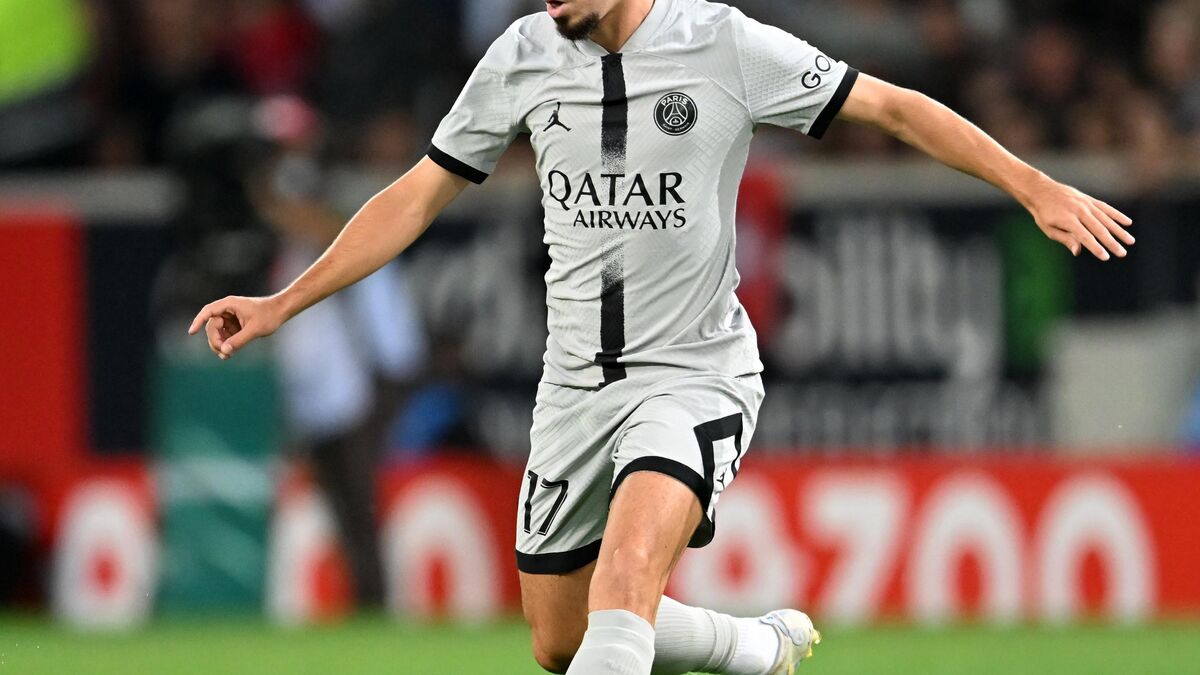 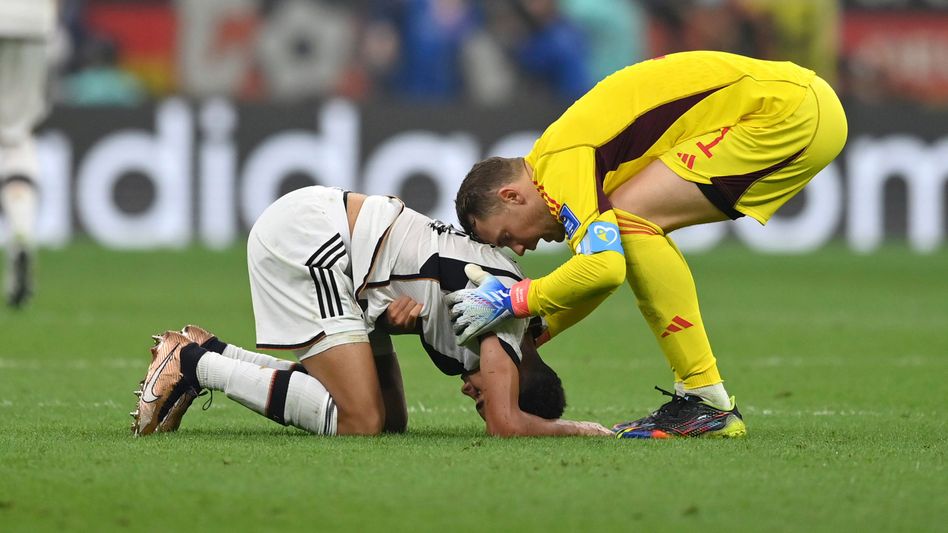