ATP: world No. 1 Carlos Alcaraz eliminated from entry in Astana

The Spaniard, for his return to the court since his scare at the US Open, was sharply beaten by the Belgian David Goffin. 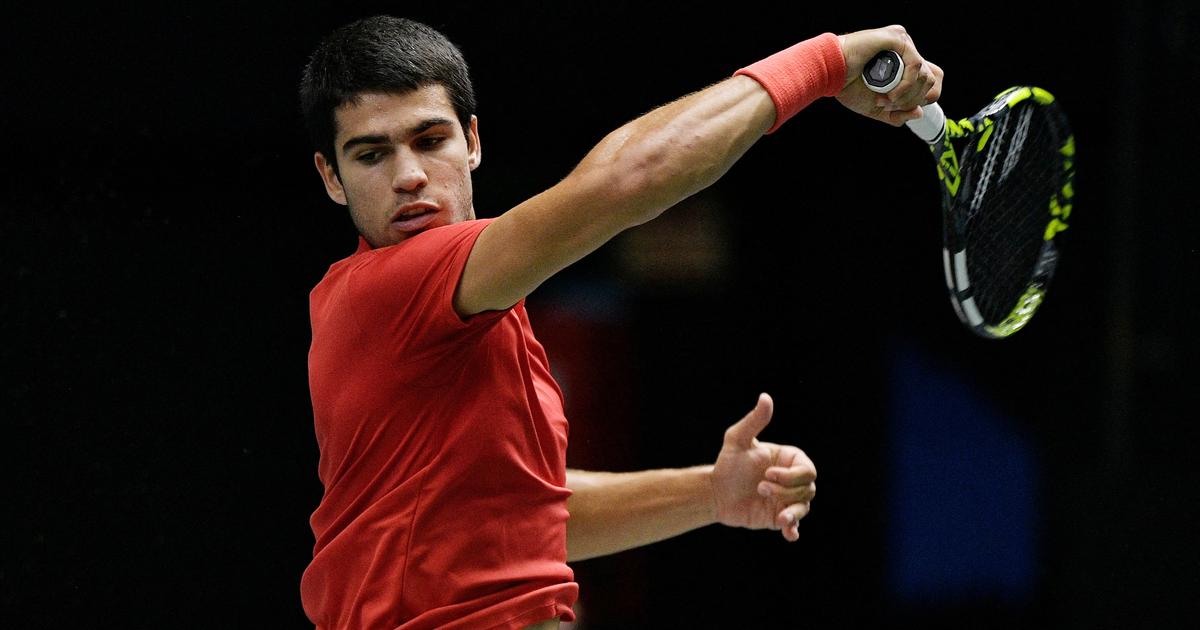 Spaniard Carlos Alcaraz, world No.1 since his victory at the US Open in September, was beaten Tuesday in the first round of the ATP 500 tournament in Astana by Belgian David Goffin 7-5, 6-3.

Drafted after the withdrawal of Dane Holger Rune, the current 66th player in the world inflicted on the 19-year-old Spaniard his first defeat without a single set won since November 2021.

Alcaraz was playing his first ATP tournament since his victory in New York.

He has meanwhile played two matches in the Davis Cup with Spain, for a victory against the South Korean Kwon Soonwoo and a defeat against the Canadian Félix Auger-Aliassime (13th in the world).

Read alsoATP: Casper Ruud beaten in the first round in Tokyo

Goffin, whose third victory against a world No.1 after his two successes against Rafael Nadal at the 2017 Masters and the ATP Cup in 2020, will face Frenchman Adrian Mannarino on Wednesday, who defeated Swiss Stanislas Wawrinka 1-6 , 6-2, 6-3. 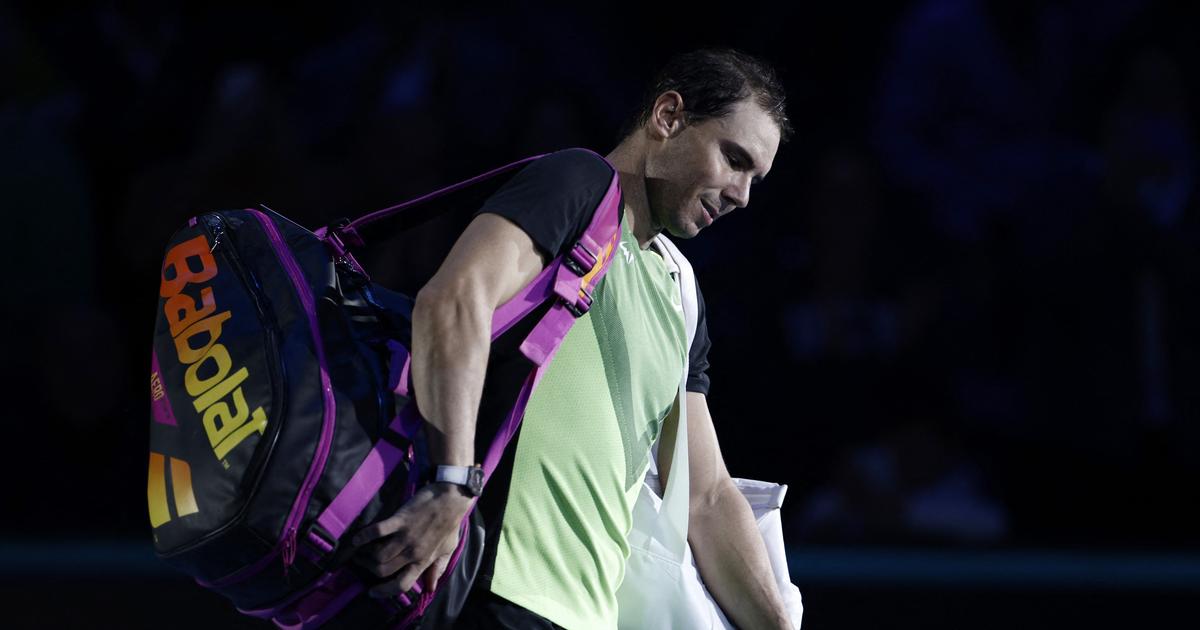 ATP Masters: Ruud wins a set against Fritz, Nadal is eliminated and Alcaraz remains world No.

ATP: world No. 1 Carlos Alcaraz eliminated from entry in Astana 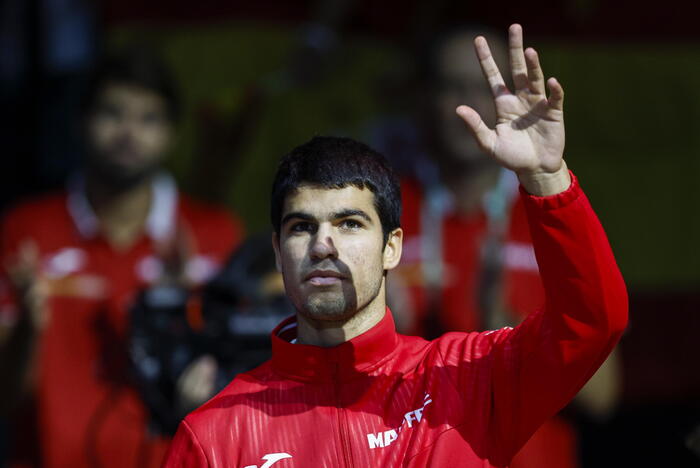 Astana: Alcaraz beaten in the first # 1 tournament in the world 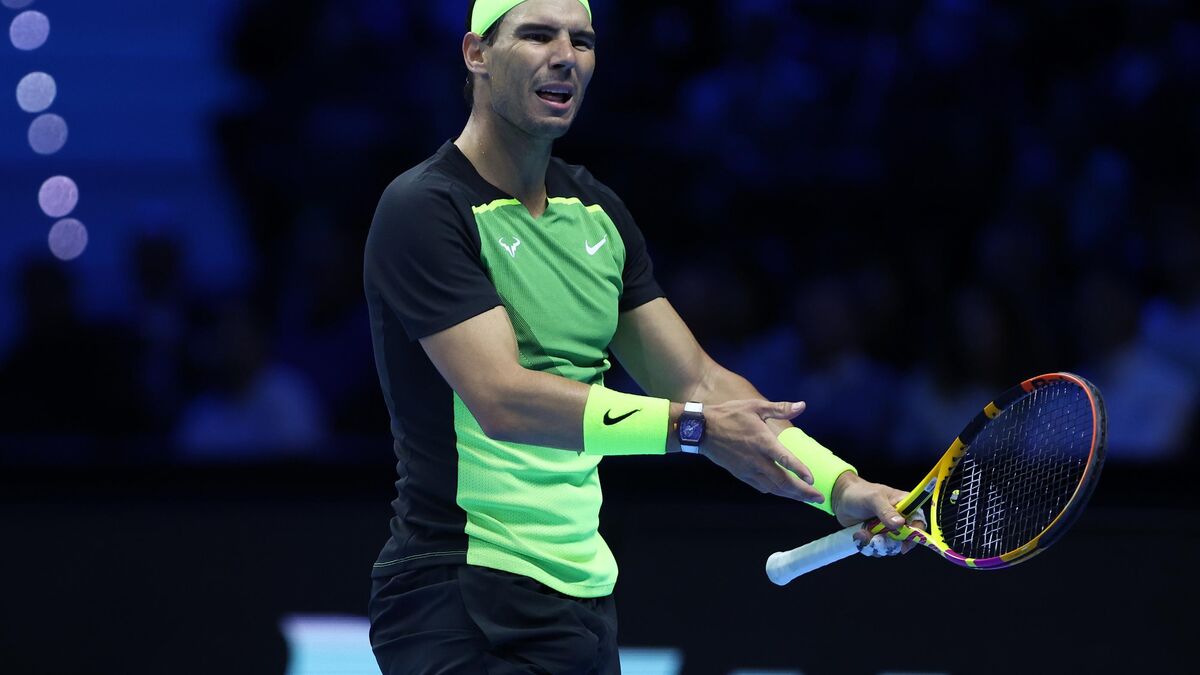 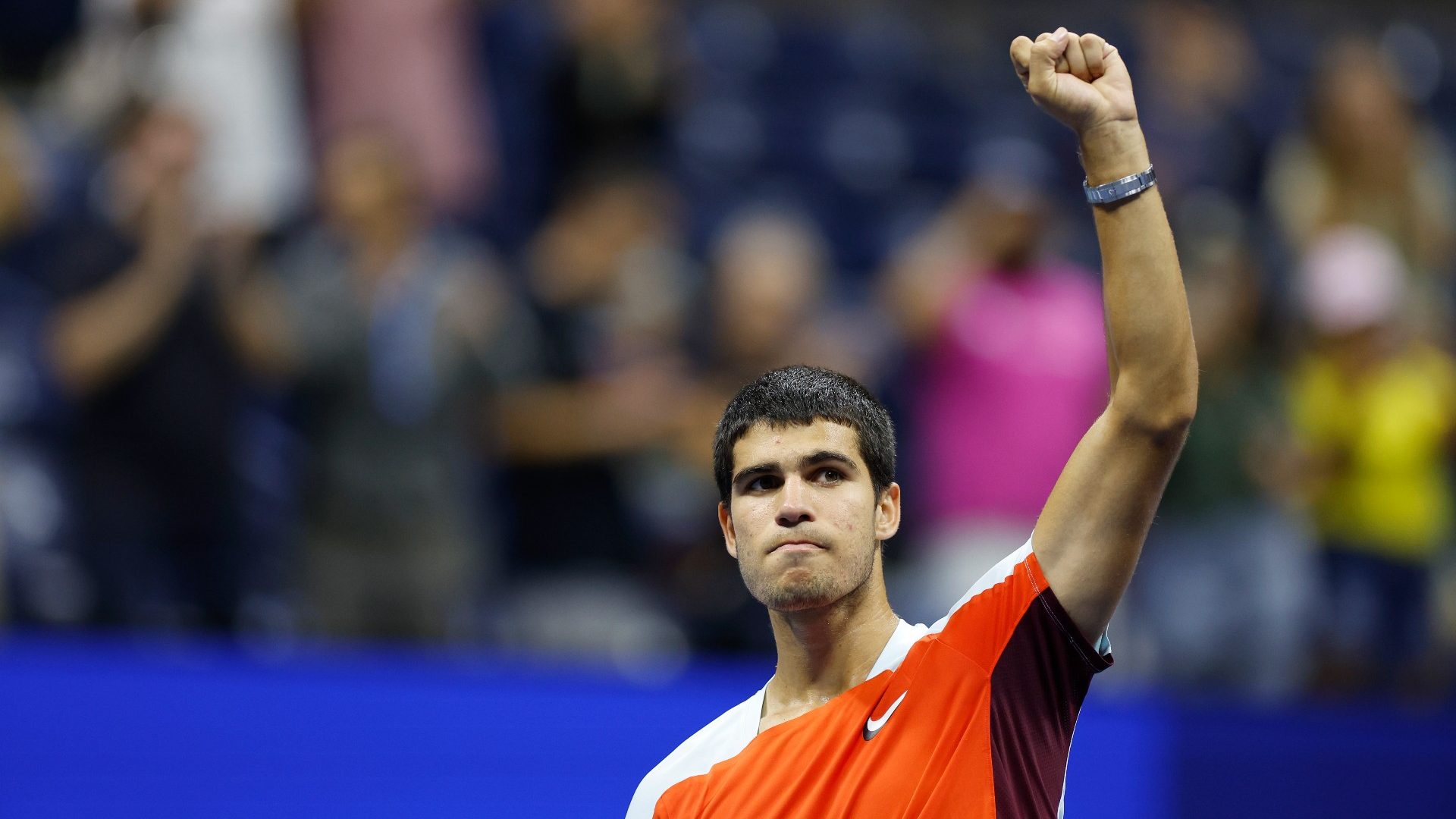 Who is Carlos Alcaraz, the rising tennis star who could be number 1 in the world? 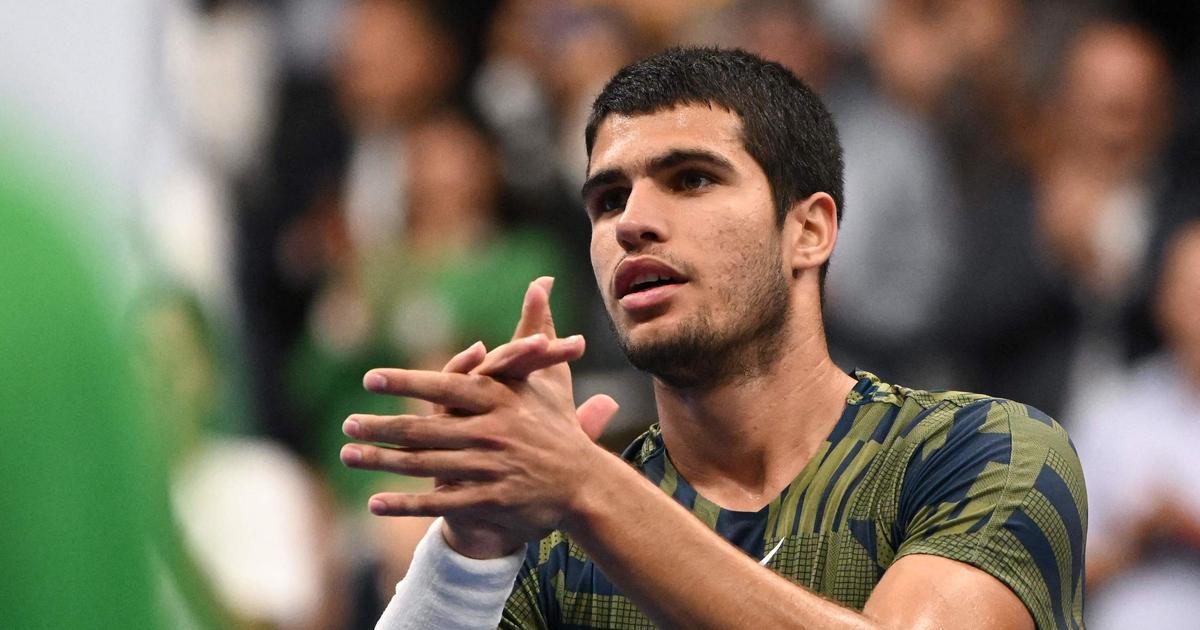 Who is Carlos Alcaraz, US Open semifinalist and likely new world #1?