Champions League: Frankfurt holds out against Kane and Son

With Harry Kane and Son Heung-min in attack, Tottenham Hotspur was a tough task for Eintracht Frankfurt in the Champions League. Especially in the first half, the SBU was lucky not to concede a goal. 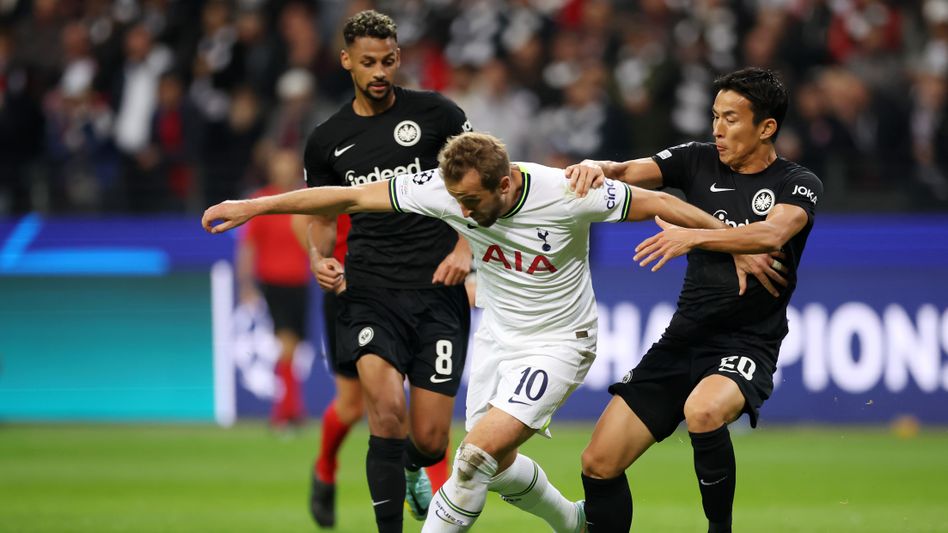 Eintracht Frankfurt drew against Tottenham Hotspur in the Champions League.

In Frankfurt, the guests had the better chances to score, but the game ended 0-0.

In the early evening, Olympique Marseille had won 4-1 (3-1) against Sporting, who are still in first place with six points.

They are followed by Tottenham and Frankfurt with four points each, Marseille is last (three points).

Both teams took little risk, playing against the ball with five-man chains in defense.

The game was characterized by physical toughness, with players on both sides often lying on the ground after tackles.

For Frankfurt there were only promising situations in the transition game.

But the SGE didn't have a really good finish in the first half.

Kane and Son are closest to the gate

The Spurs, on the other hand, came into dangerous positions several times, mostly involving the two offensive stars Harry Kane and Son Heung-min.

Kane was only a meter short of two Son crosses (18th and 25th minutes).

Son missed the best opportunity to take the lead after a fine back-heel pass from Kane (40').

Shortly thereafter, a shot by Ivan Perišić was deflected and the ball almost rolled into the goal (43').

Eintracht was lucky not to be behind at half-time.

As the game went on, however, the hosts had their first real chance with a beautiful lob behind Djibril Sow's Spurs defence.

Ansgar Knauff tried to complete the move with a side kick, but Tottenham goalkeeper Hugo Lloris (50th) parried.

After the missed opportunity, things continued as before: Spurs had more chances, but despite their superiority, they didn't get a shot on the Frankfurt goal for a long time.

Substitute Rafael Santos Borré had a free shot from 15 yards out for SBU, but aimed the shot too high (60'). Live! Son plays intoxicated – Eintracht Frankfurt has to step up 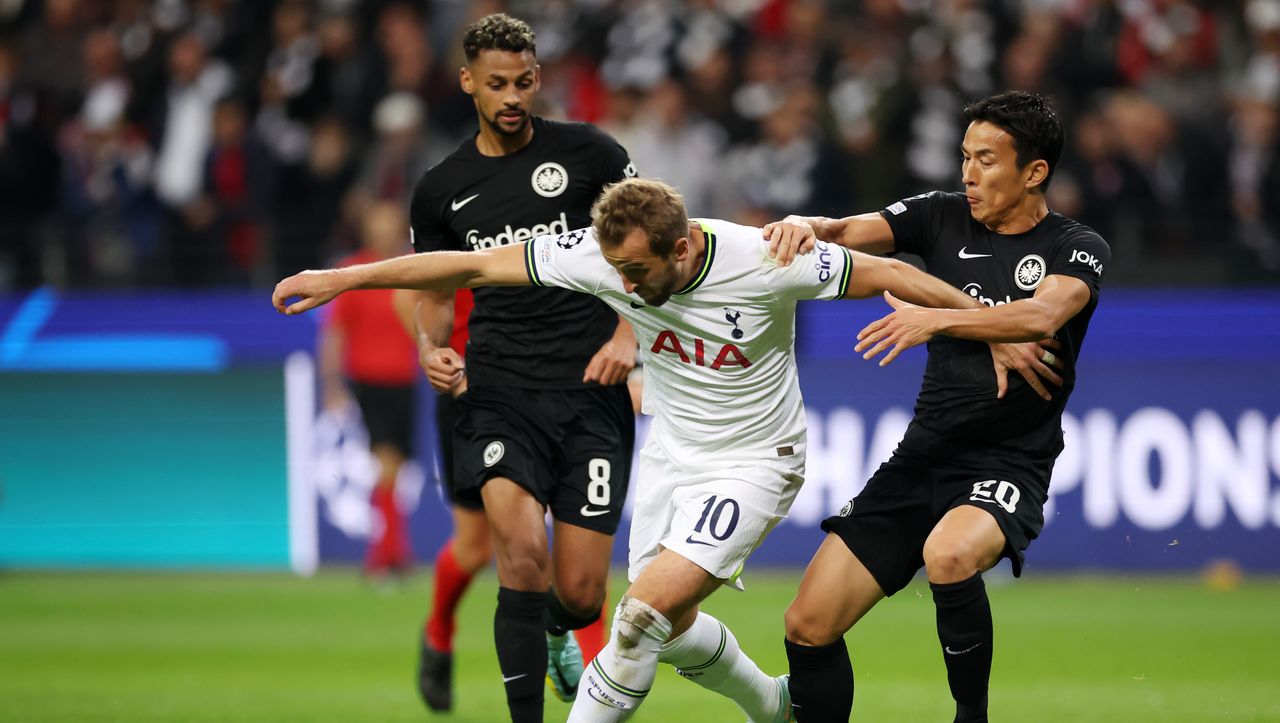 Champions League: Frankfurt holds out against Kane and Son 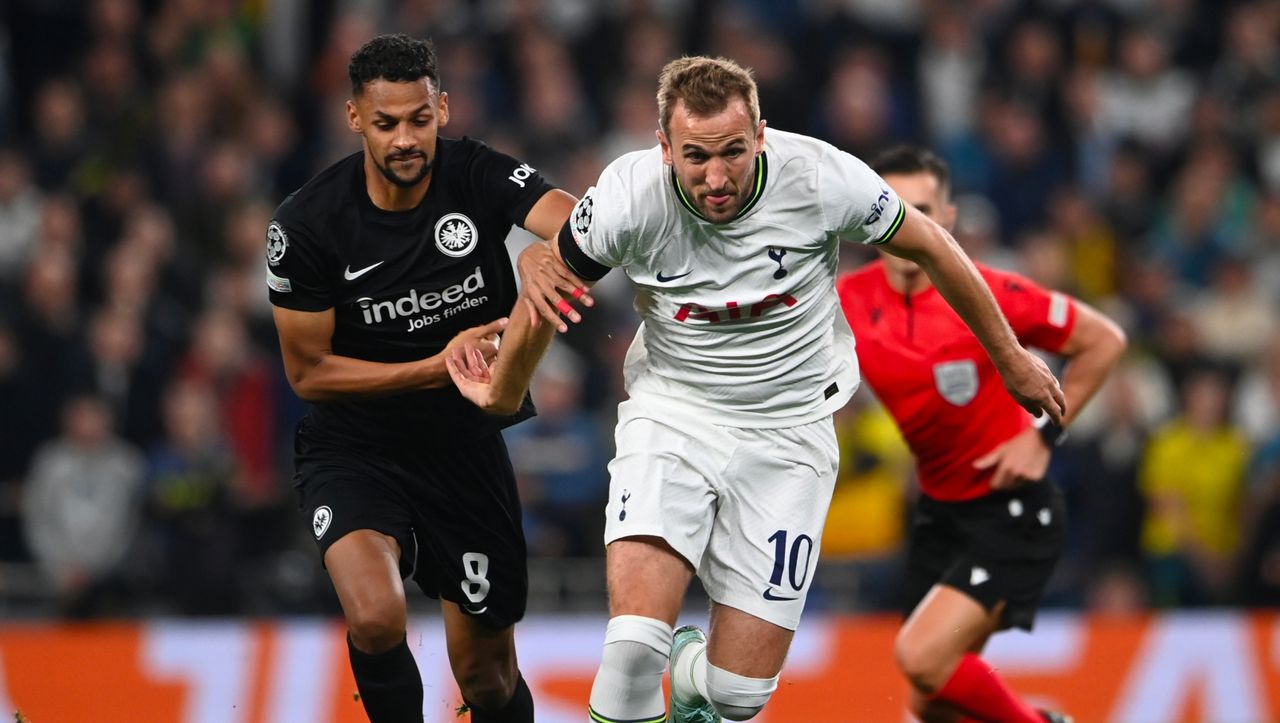 Bayer and Eintracht have to worry about progress after defeats

Live ticker: Can Eintracht Frankfurt win the Champions League away at Tottenham? 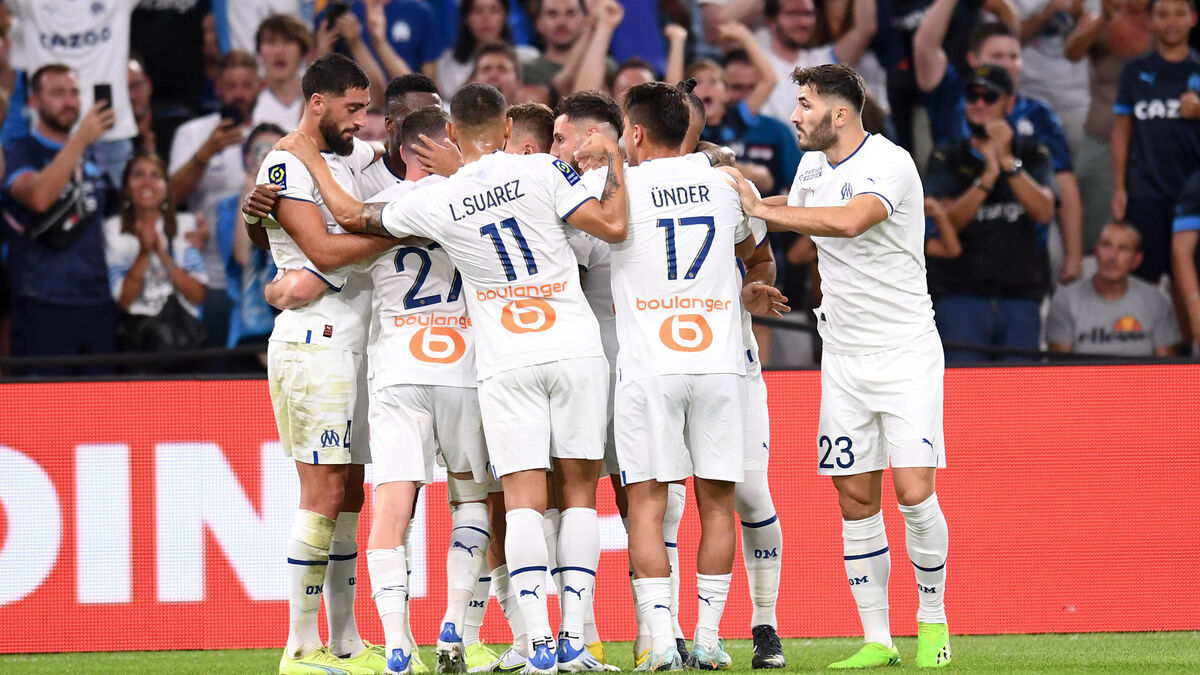 Champions League draw: despite Tottenham, OM will have a chance 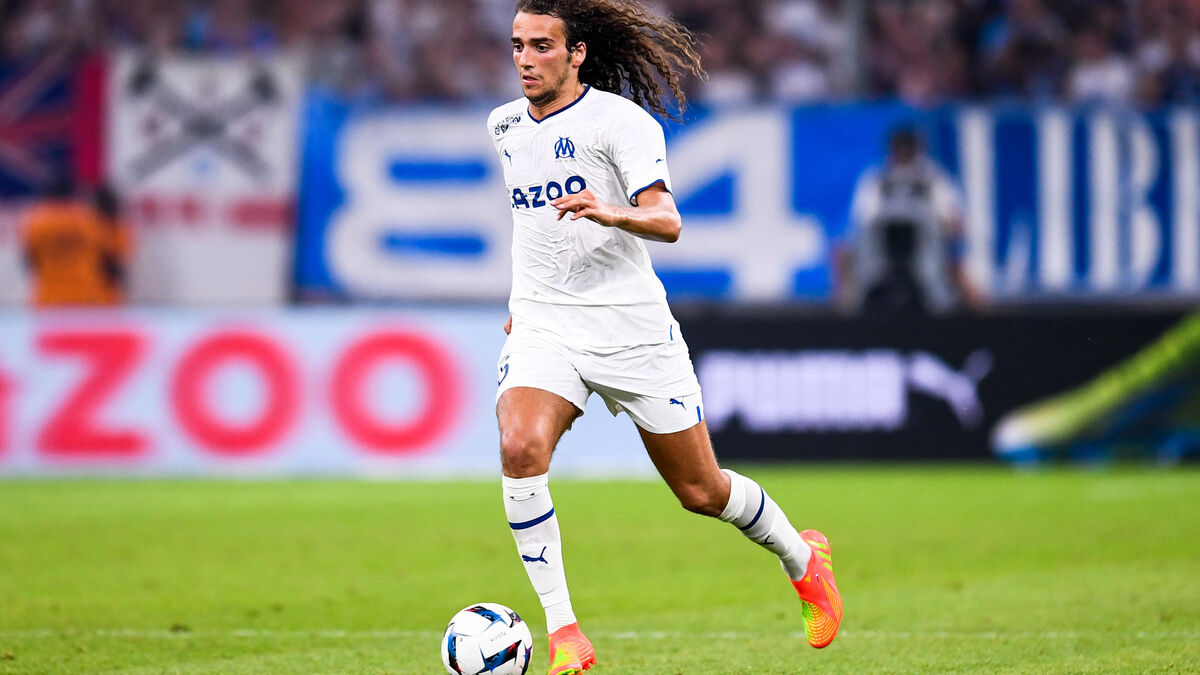 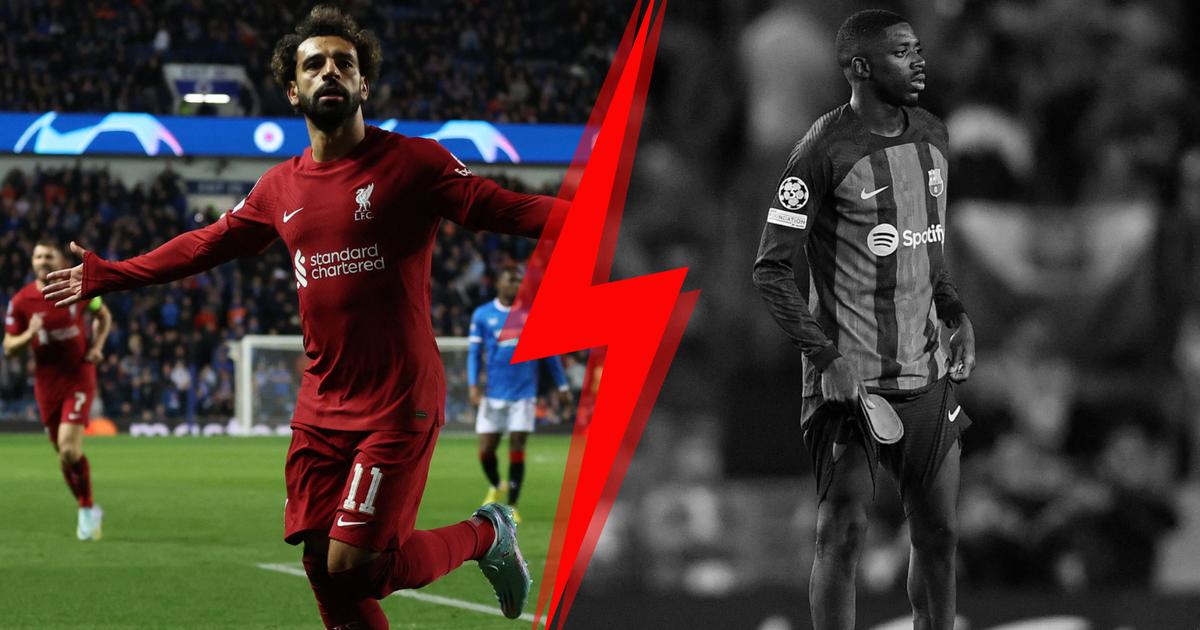