Randal Kolo Muani regularly causes amazement in the Bundesliga. In the Champions League, however, Frankfurt hoped in vain for the striker's solo runs. The highlight of the evening were the Eintracht fans.

It was a difficult evening for Randal Kolo Muani

Randal Kolo Muani is one of the discoveries of this Bundesliga season.

The 23-year-old joined Eintracht from FC Nantes before the season and took the Europa League winners' attacking game to another level with his speed, unconventional dribbling and good eye for team-mates.

Kolo Muani did not go through any youth academies in France and turned professional late - Frankfurt coach Oliver Glasner is convinced that Kolo Muani's creativity also comes from there.

In the Champions League game against Tottenham Hotspur, however, the attacker, who would like to play in the Premier League at some point, reached his limits.

Kolo Muani was ineffective against the physical defenders Cristian Romero, Eric Dier and Clement Lenglet, got bogged down in unnecessary tackles and was substituted after 56 minutes.

No goals were scored in Frankfurt, the game against Spurs ended 0-0.

What do the supporters of Eintracht Frankfurt want to stand for?

This has been discussed in the environment of the Hessian Bundesliga club at least since the escalation in the Champions League game in Marseille.

On the one hand there are the many atmospheric performances in the Europa League in recent years, whether in Frankfurt or away with tens of thousands of fans.

However, the European history of Eintracht also includes riots in Rome (2018) or Milan (2019), the use of pyrotechnics and the storm against West Ham last season.

Board spokesman Axel Hellmann recently appealed to the fans at the general meeting not to take the wrong turn.

There was no misconduct against Spurs – the atmosphere in the former Waldstadion was excellent.

Eintracht managed to put the favored Spurs on the defensive after a mild opening quarter of an hour.

This resulted in two or three half-chances - but this phase was over after just a few minutes.

Tottenham played untypical Antonio Conte football, had far more possession than in Premier League games and created enough good opportunities to go into the break with an advantage.

The game would have taken a different course if Ansgar Knauff had hit a chip assist from Djibril Sow, which is worth seeing, better and into the goal.

It was the start of a better half of Frankfurt, even if there was often a lack of determination in attack.

The draw brings a point for morale, because everything is still possible for Frankfurt.

On the other hand, the second leg is in London next week and if they lose, Eintracht could slip to the bottom of the table.

130 million euros for a title:

Tottenham have been waiting for a title since 2008, when the League Cup jumped out.

In north London, there is a great desire to do something about it.

The move to the new stadium was a milestone.

In Antonio Conte, a coach is in charge who knows how trophies are won.

And the transfer market has seen massive investments like never before.

After a good start to the season, Spurs are now showing that the top teams in the Premier League, such as Manchester City, are a long way off.

The early game in Group D showed what Eintracht threatens if its own fans make further mistakes: a ghost game: Olympique Marseille was punished more severely by Uefa after the riots against Frankfurt three weeks ago than the Bundesliga club, which had a fine and suspended sentence.

Marseille played in front of empty stands at the Stade Vélodrome and took advantage of Sporting goalkeeper Antonio Adan's black day (due twice, red card) to a 4-1 win.

The Lisbon club still leads the group with six points, followed by Spurs and Frankfurt with four points each ahead of Marseille (three). 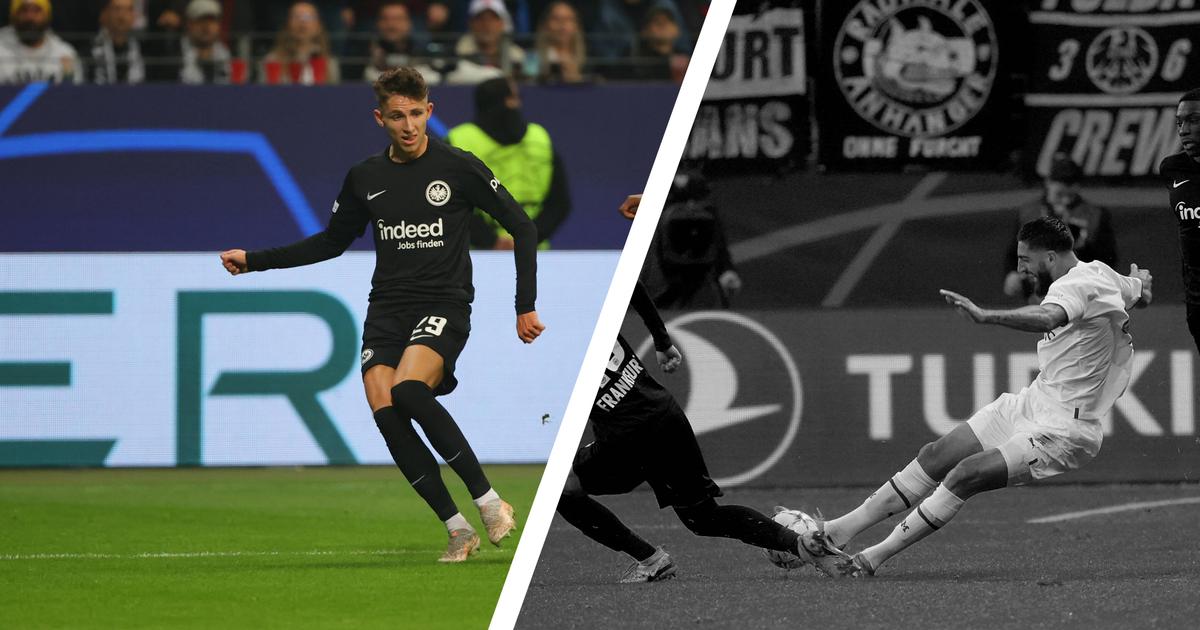 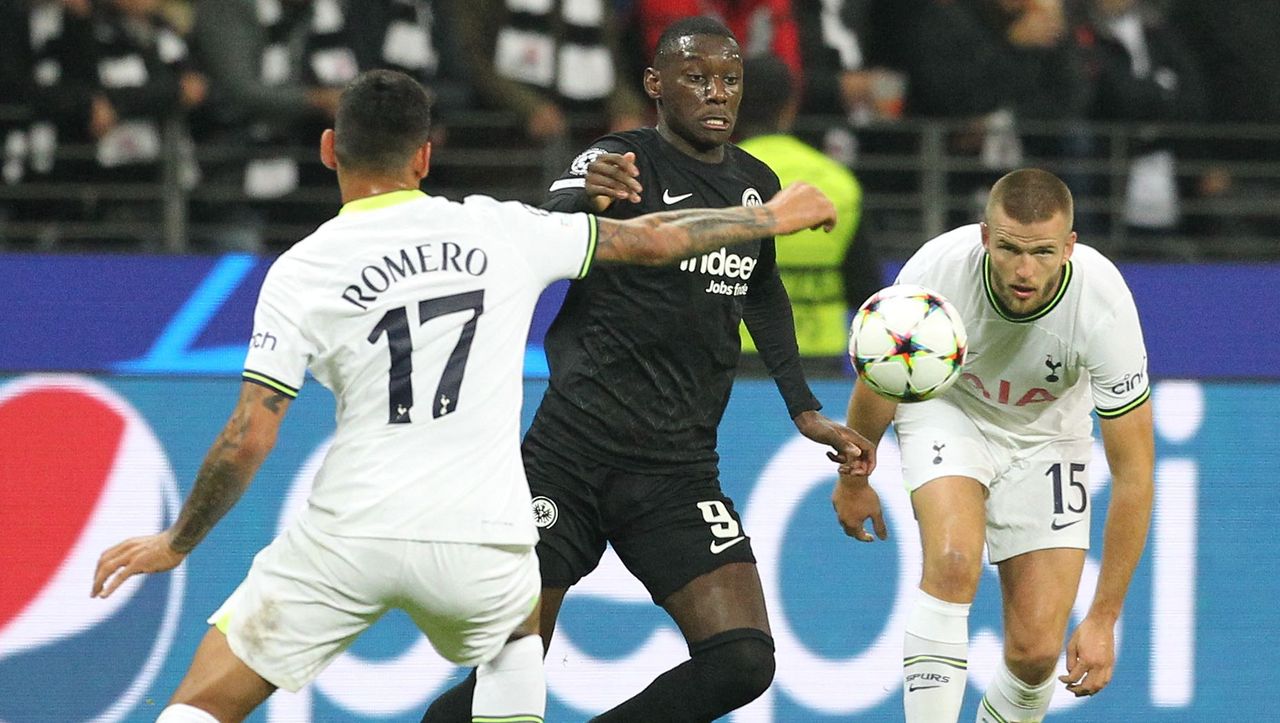 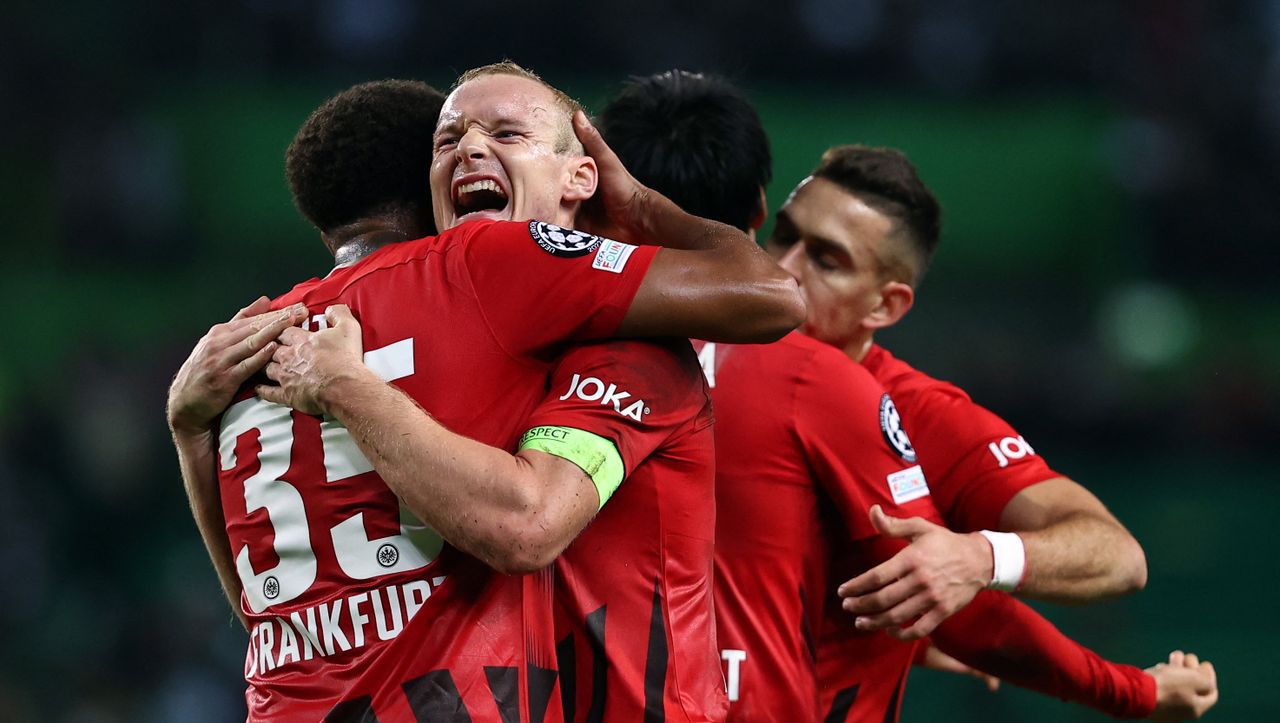 Champions League: Eintracht Frankfurt beats Sporting and is in the round of 16 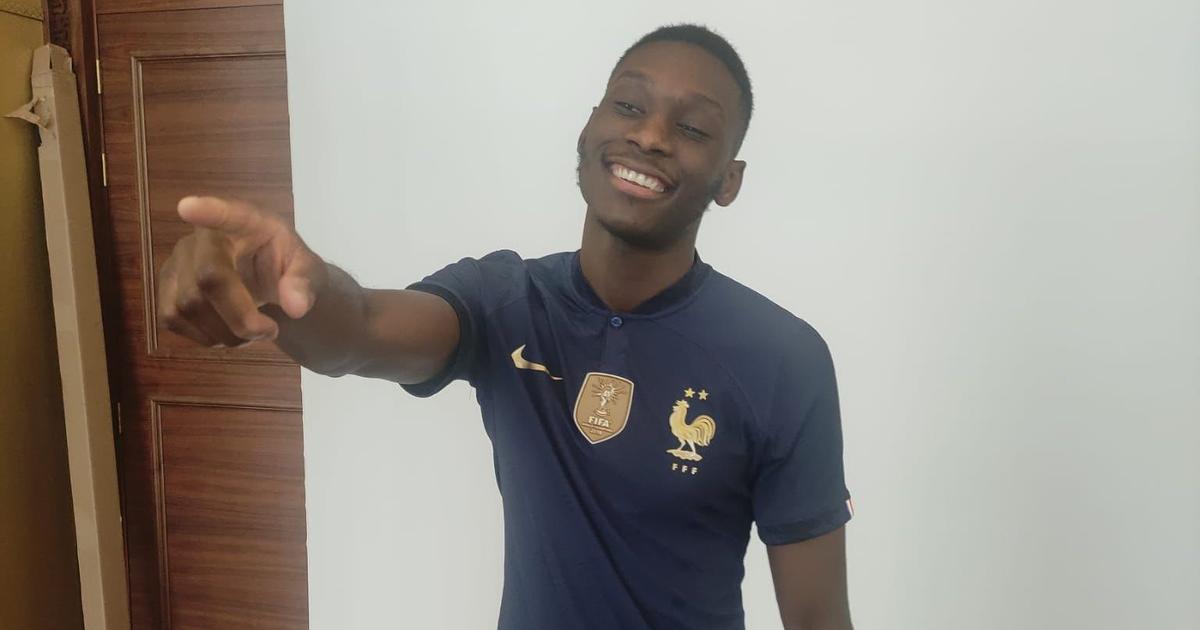