French team: disappearance of François Remetter, one of the last heroes of the 1958 World Cup

François Remetter, one of the goalkeepers of the French team third in the 1958 World Cup in Sweden, died last Friday at the age 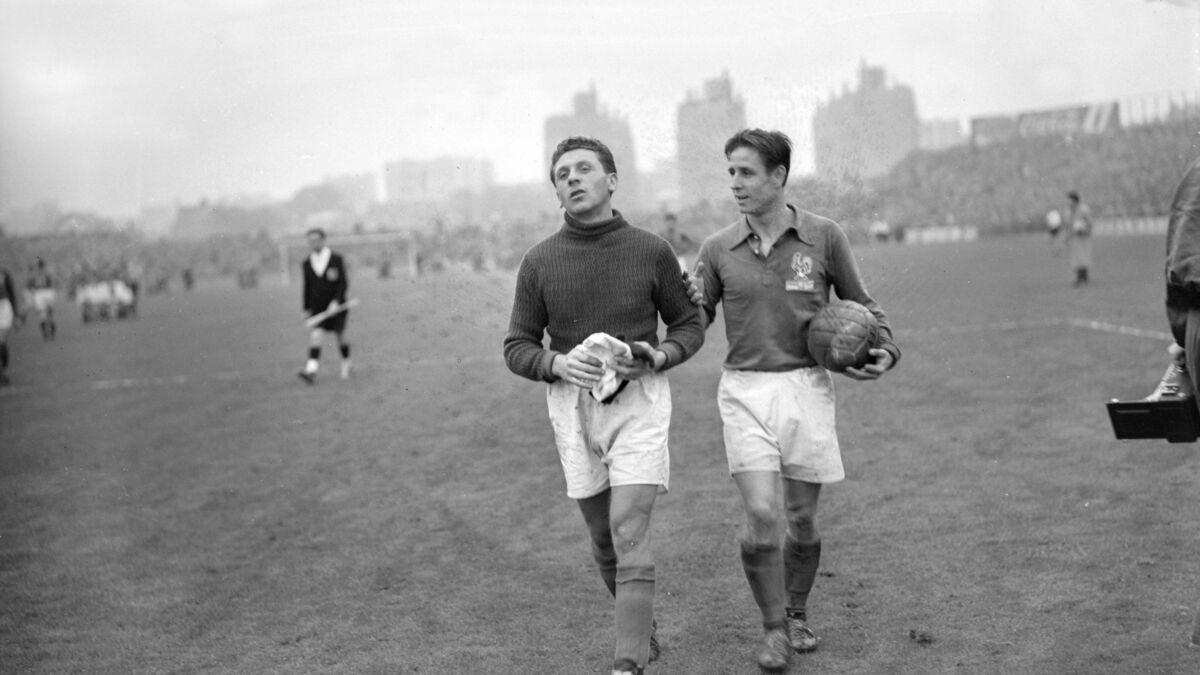 Born in Strasbourg, where he began his professional career, François Remetter kept the goals for the French team 26 times between 1953 and 1959. Émile Veinante, former international and coach in Strasbourg, had nicknamed him the “genial fool”. .

Remetter was one of France's best post-war goalkeepers.

During his second and third selections, he had replaced René Vignal each time, injured.

Remetter also played in the 1954 World Cup in Switzerland, where the Blues were eliminated in the first round.

⚫ It is with deep sadness that Racing learned of the death of François Remetter.

The former French Racing international was considered one of the best goalkeepers of his generation.

The club sends its condolences to his family and loved ones.

Coach Paul Nicolas finds Remetter, then goalkeeper of the Girondins de Bordeaux, too nervous, and prefers Claude Abbes for the decisive match against Scotland (2-1 victory), where the Saint-Étienne goalkeeper notably stops a penalty from John Hewie and earns his place for the rest of the tournament.

FC Sochaux Montbéliard announced that a minute of silence would be observed in his memory on the occasion of the reception of Saint-Etienne, Monday, October 10.

⚫️ The FCSM learned with great sadness of the disappearance of François Remetter at the age of 94.

The international goalkeeper had worn the Sochaux jersey for three seasons.

A minute of silence will be respected in his memory before #FCSMASSE.

Also nicknamed the "Voltigeur", he worked for Adidas after his career.

In this role, he finds the French team, with which he represents the equipment manufacturer.

He finds himself in particular at the heart of the controversy over the bonuses deemed insufficient by the Blues who black polish the three emblematic stripes of the equipment manufacturer during a match of the 1978 World Cup in Argentina.

These last three have not played any matches in Sweden.

French team: disappearance of François Remetter, one of the last heroes of the 1958 World Cup 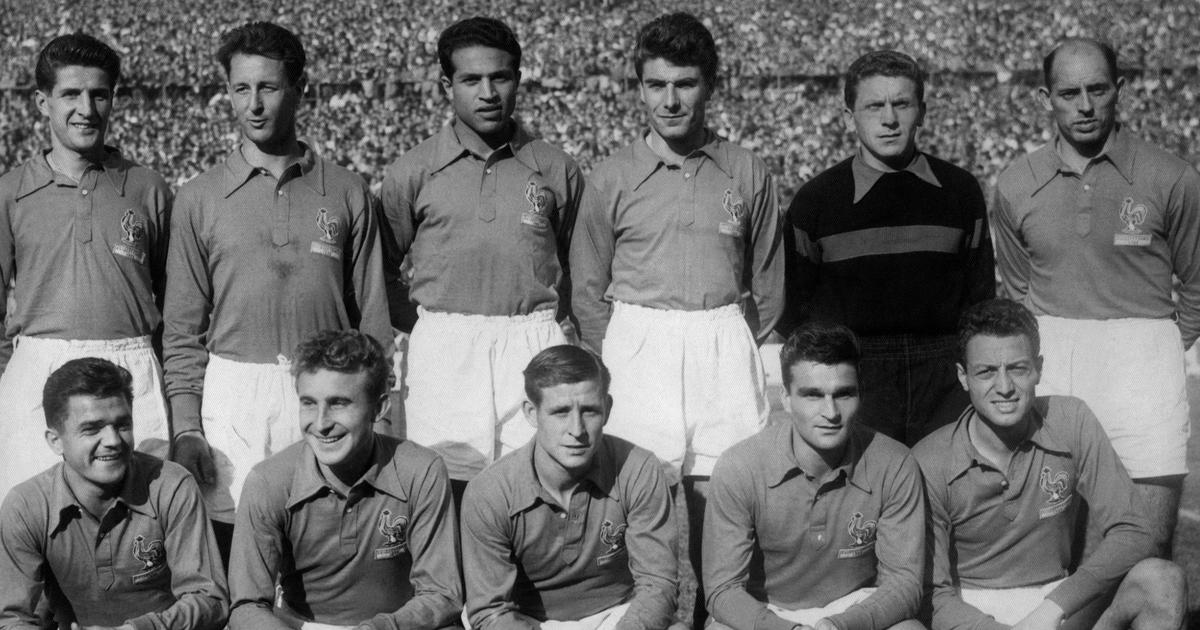 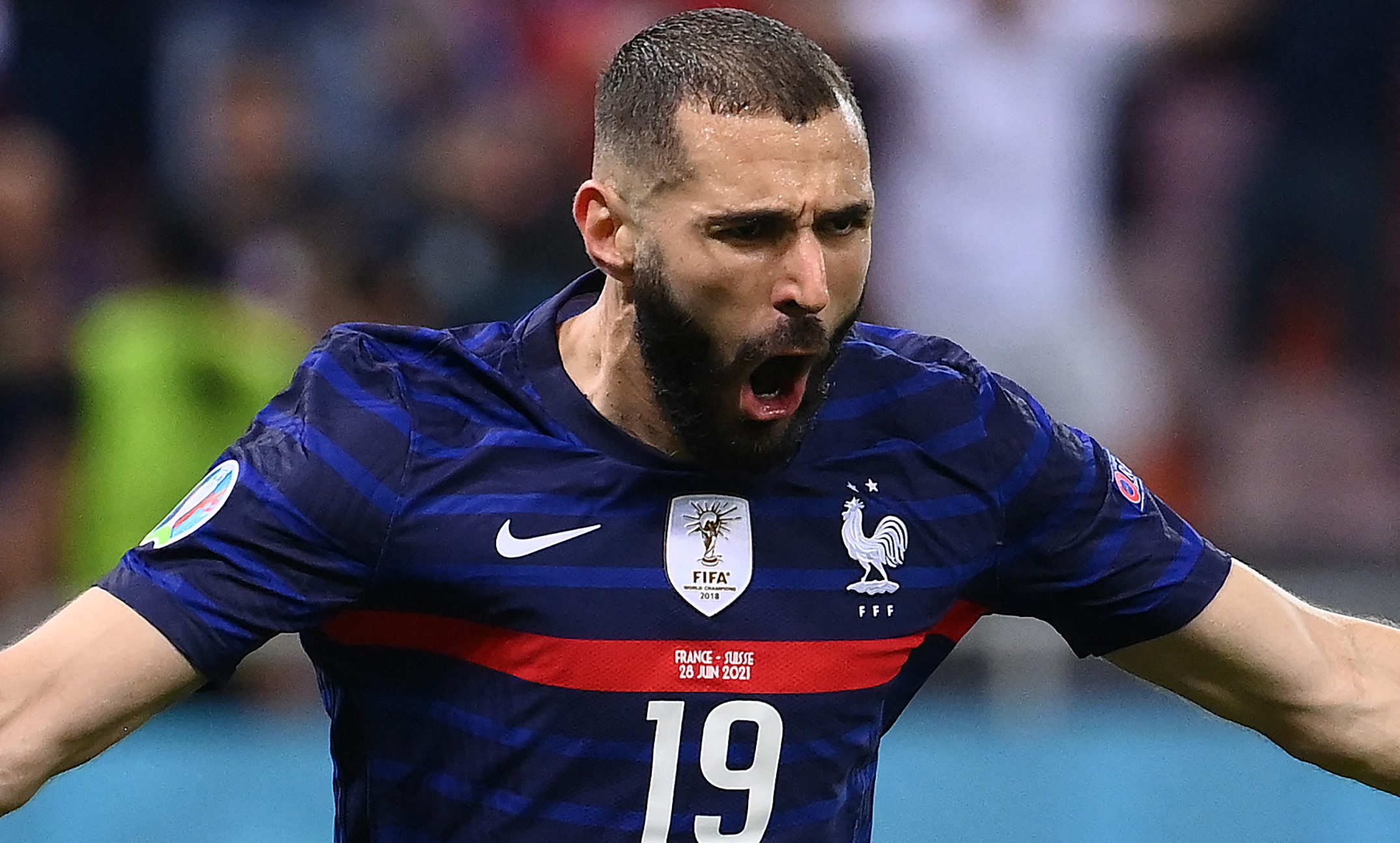 What are Benzema's numbers with France? These are his titles, goals and more

No more three brakes: the change in the formation of Didier Deschamps in France - voila! FIFA World Cup 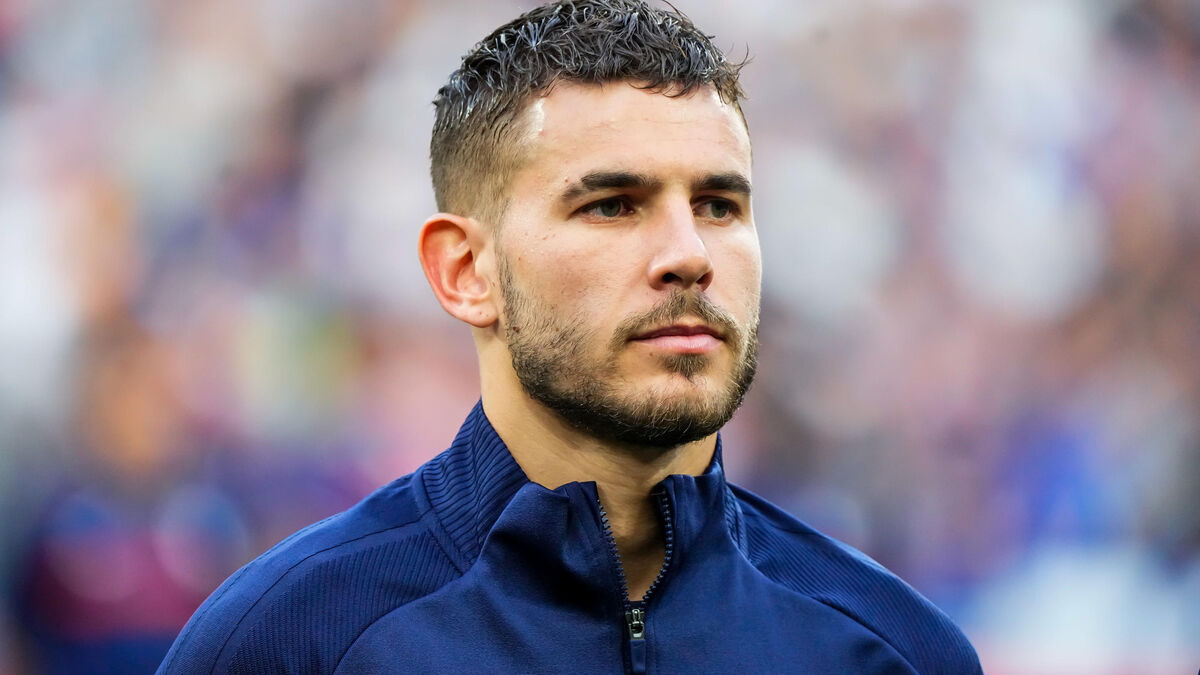 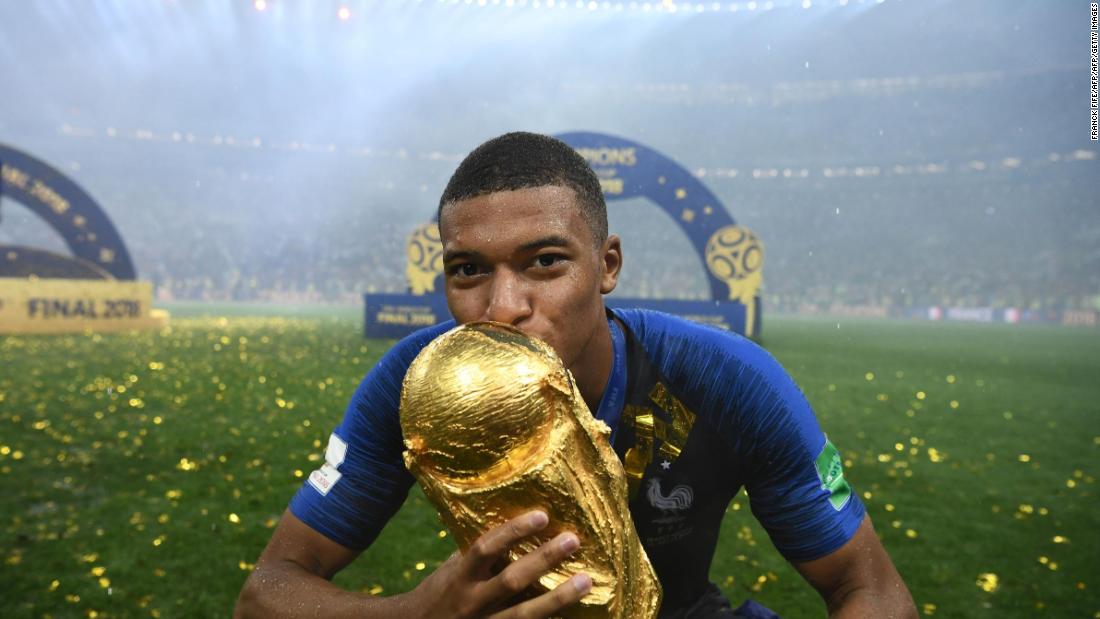 What are Mbappé's numbers with France? These are his titles, goals and more 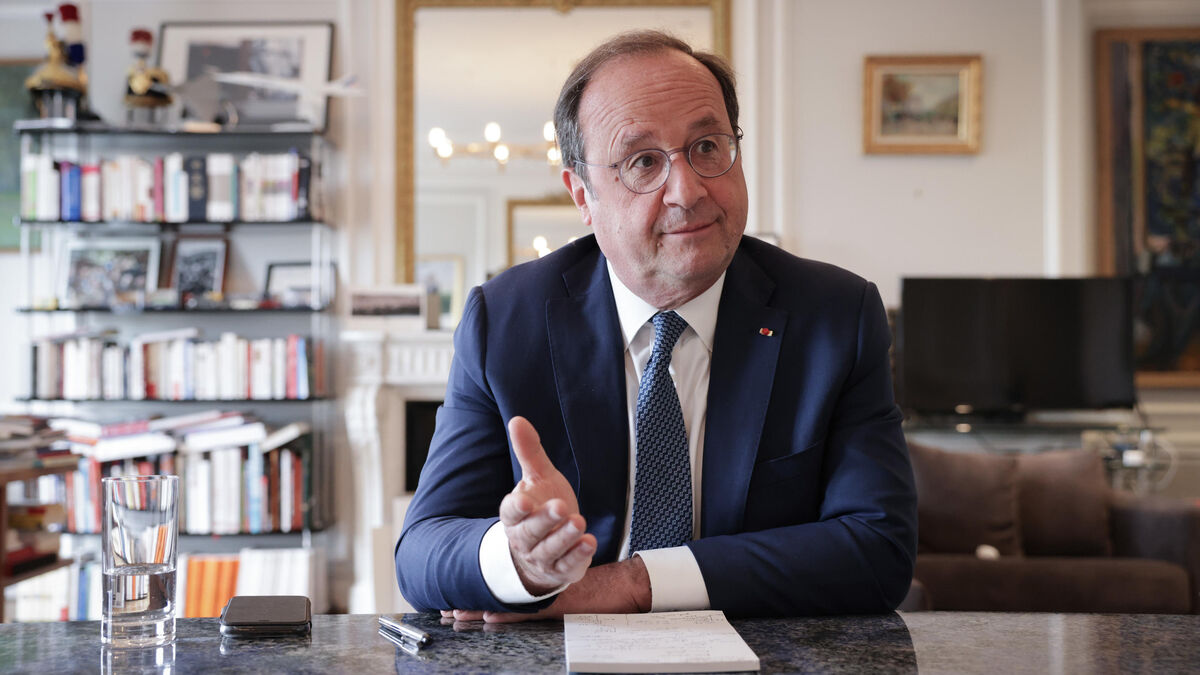 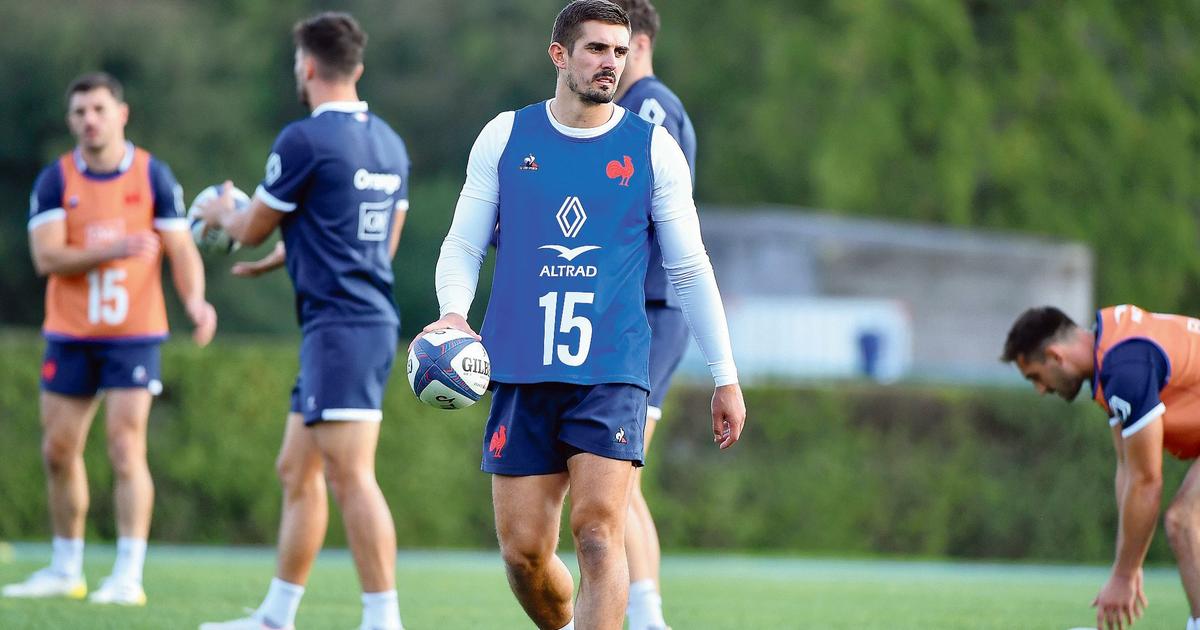