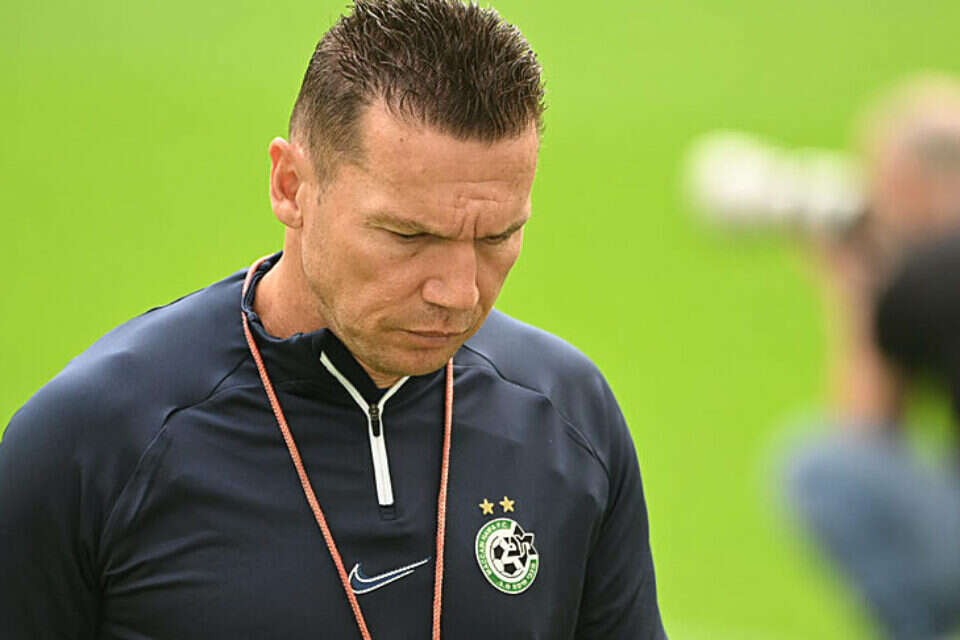 The Maccabi Haifa players will be examined tomorrow (Wednesday) by the team's medical and physiological team, about an hour before breaking the Yom Kippur fast.

Those who can take part in the game against Juventus will be in the squad and coach Barak Becher will decide which of them will play.

At the moment, we are talking about connections Neta Lavi, Dolev Haziza, Omar Azili and Khalutz Din David.

If Haziza and Azili feel good, Becher may allow each of them to play a half.

In fact, the preparation for fasting began already in the morning with a special menu given to the fasting players.

Later, they will pray together with a cantor who came with the group from Israel and will lead the Yom Kippur prayers for them.

Shortstop Shawn Goldberg is debating about the fast and it seems that he will be able to start in the lineup.

Coach Barak Becher is planning a lineup of three defenders, where alongside Goldberg, Dylan Betobinsika and Abdulai Sek will play.

Beyond that, the other players do not fast and conduct normal preparation for the game.

3000 of them will be located in the guest stands at the "Allianz" stadium.

The rest bought tickets for the Juventus fans' stands, after the restriction on selling tickets to Israeli passport holders was lifted.

The people of Beit Chabad in Turin took care of hundreds of Israelis for a break meal and joint prayer at a hotel in the city. It is about ten minutes away from the stadium, so that the crowd observing Yom Kippur can on the one hand pray and fast, but also get to the game on time. The fast in Italy starts at 19:34 local time, when the game is at 21:00 (22:00 Israel time). 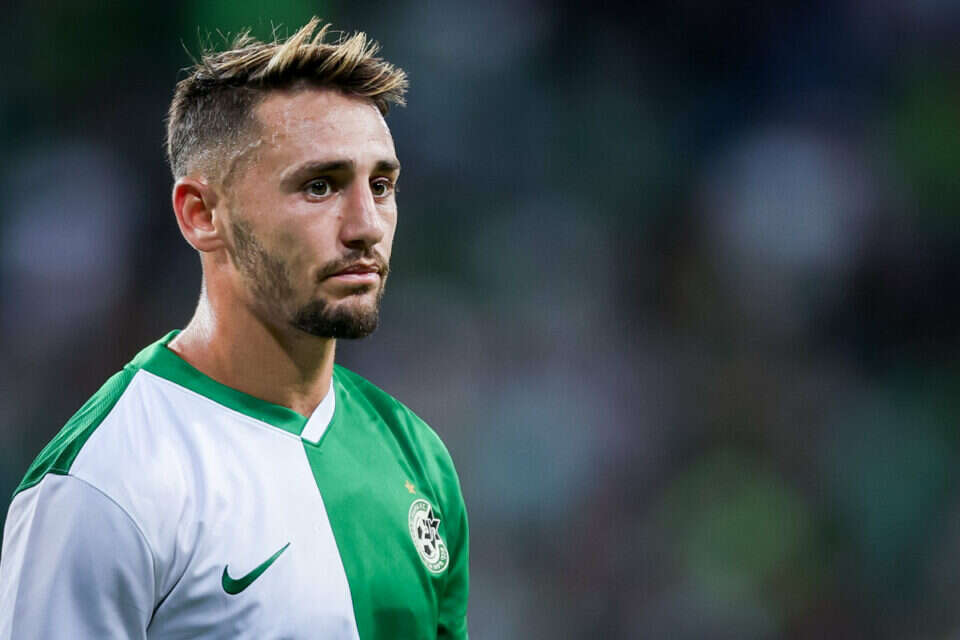 Azili and Abu Fani in the Maccabi Haifa lineup against PSG, Mohamed on the bench | Israel today 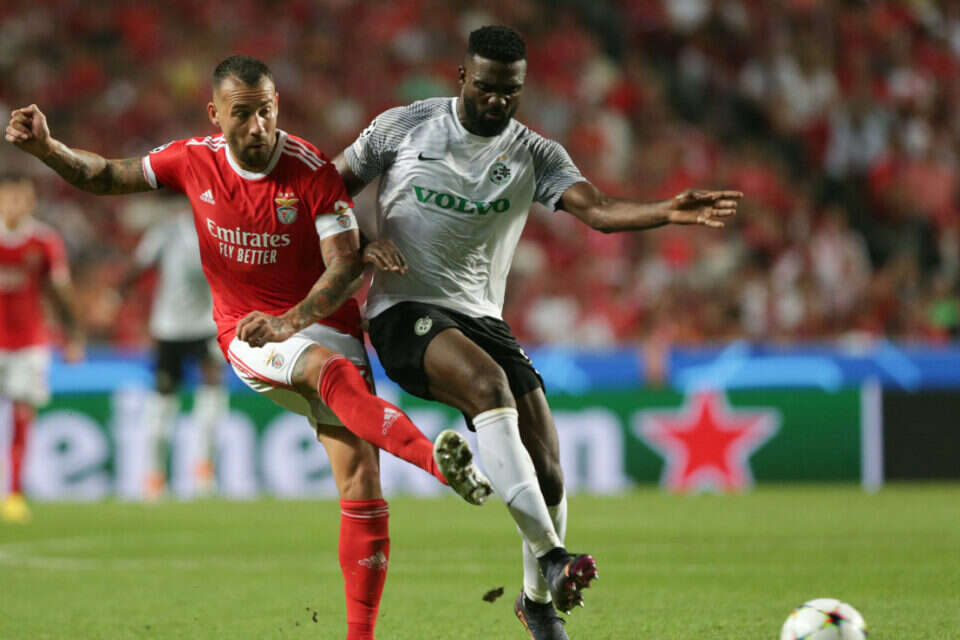 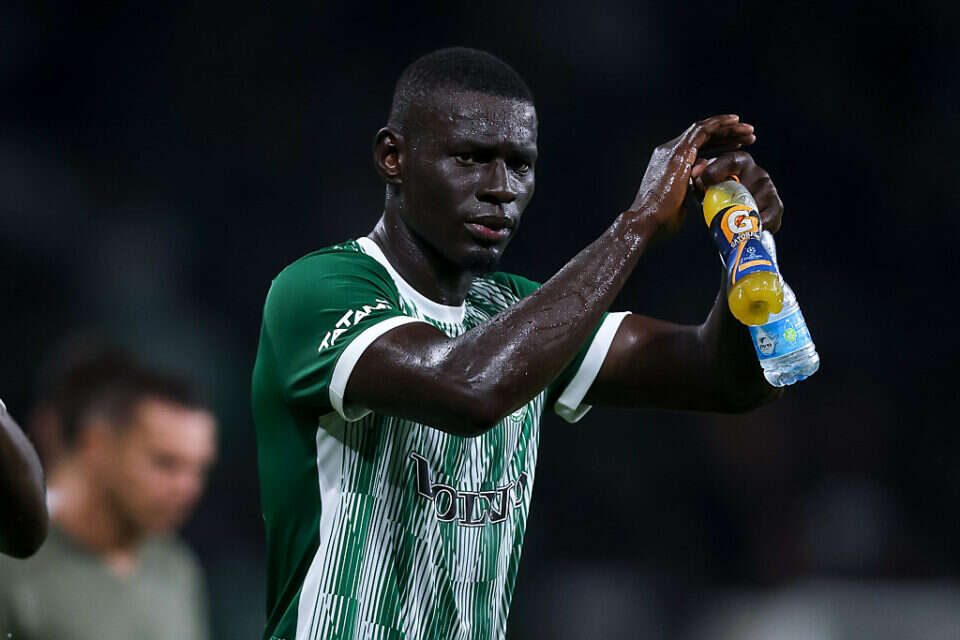 The lone representative from the Premier League: Abdoulaye Sek in the Senegal team for the World Cup Israel today

After the impressive campaign: Ali Muhammad is closely monitored by Valencia - voila! sport 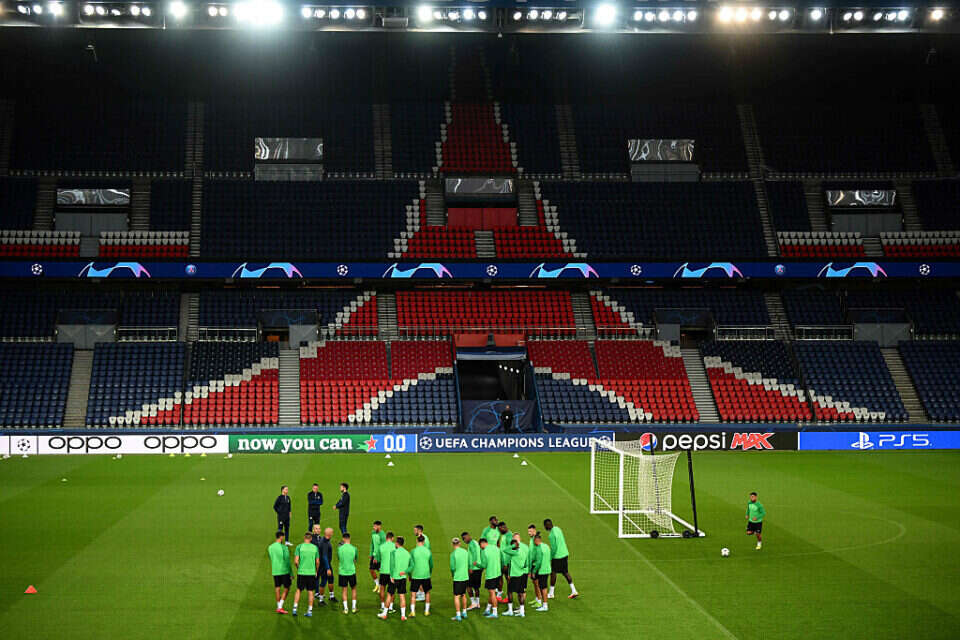