Rugby: Gabin Villière reoperated on the ankle and package for the November tour

Absent from the field since the end of May and the final of the Challenge Cup lost against Lyon, the international winger Gabin Villière had been operated on... 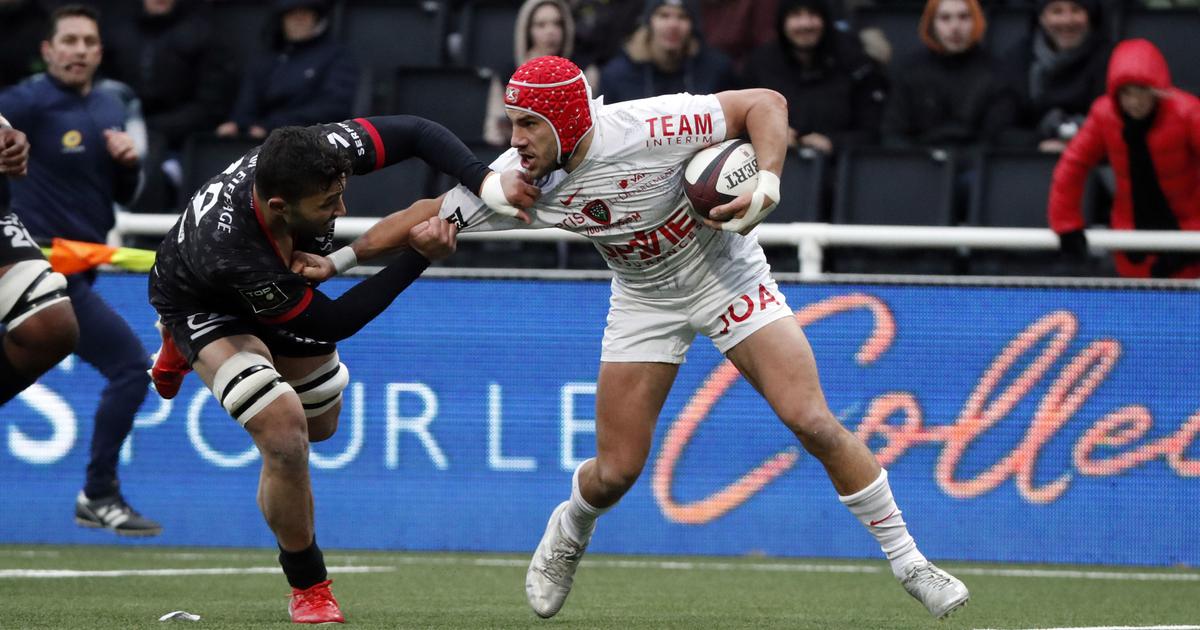 Absent from the field since the end of May and the Challenge Cup final lost against Lyon, international winger Gabin Villière had undergone ankle surgery and his absence was estimated at between eight and ten weeks.

But, according to information from

, the Rugby Club Toulonnais player had to be operated on again in Marseille last week, which delays his return to the field for at least another month.

Gabin Villière should therefore miss the fall test matches of the XV of France against Australia, South Africa and Japan, scheduled for November.

Rugby: Gabin Villière reoperated on the ankle and package for the November tour 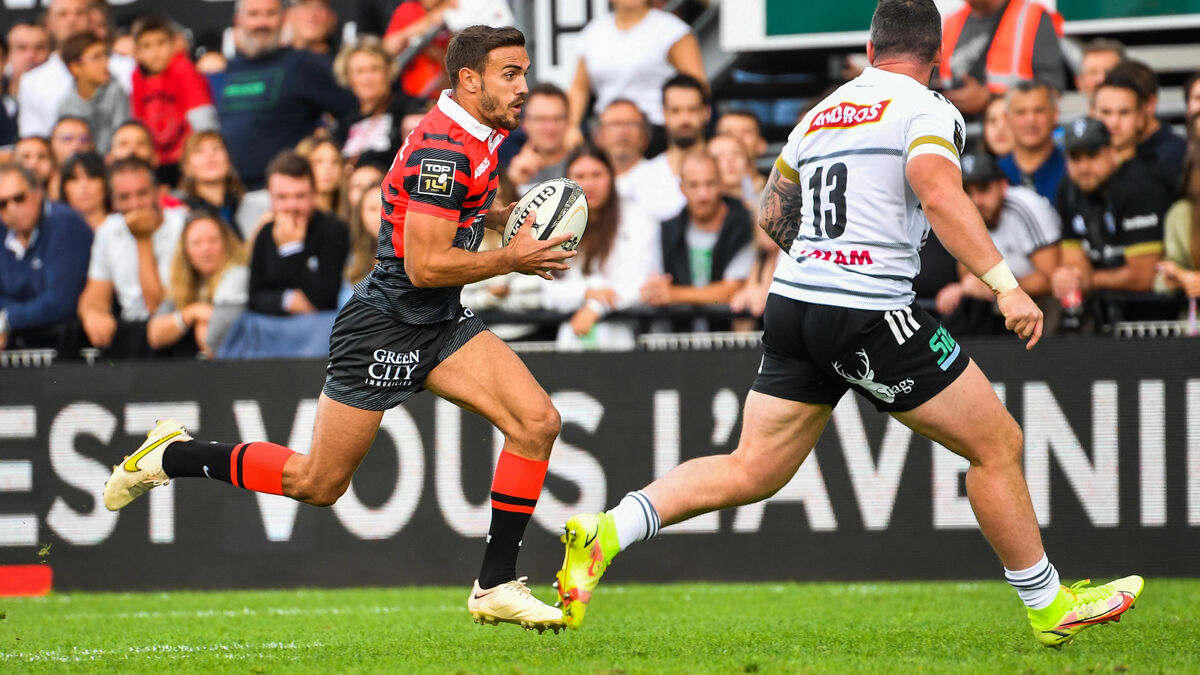 XV of France: concern for Melvyn Jaminet before the announcement of the group for the autumn tour

XV of France: Dumortier, Uberti and Berdeu surprise guests for the autumn tour 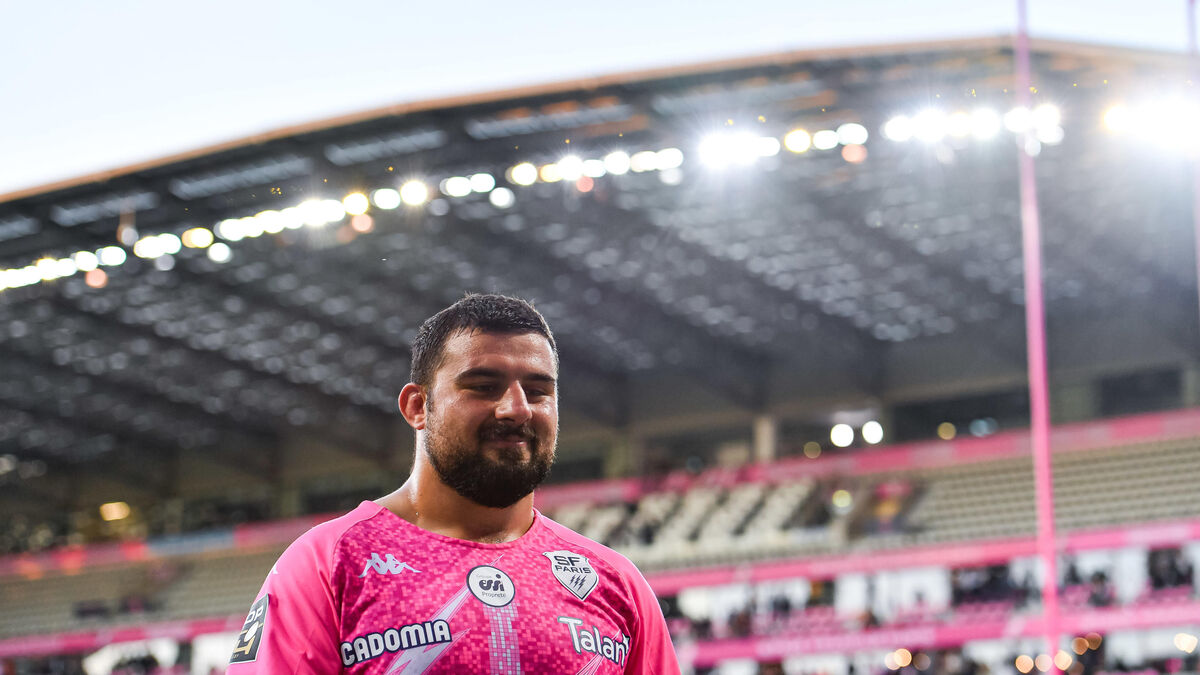 XV of France: three changes in the group for the November tour, first for Castets 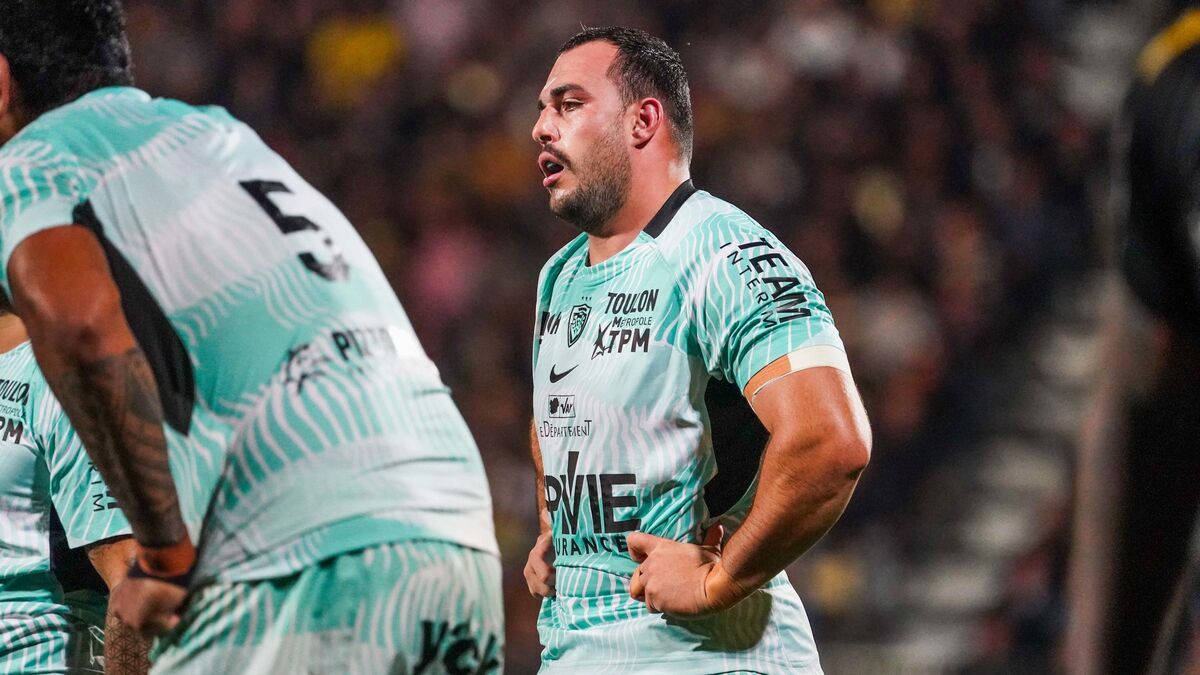 Rugby: concern for Jean-Baptiste Gros, injured with Toulon before the gathering of the XV of France 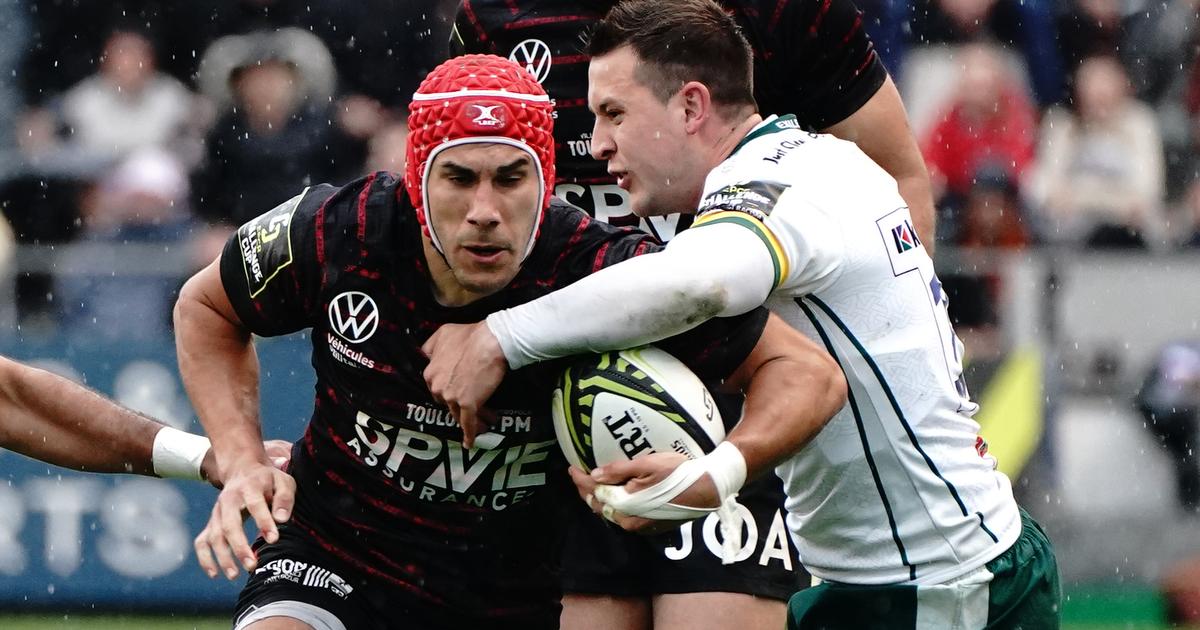 Top 14: Gabin Villière (RCT) no return to the field before "three or four weeks" 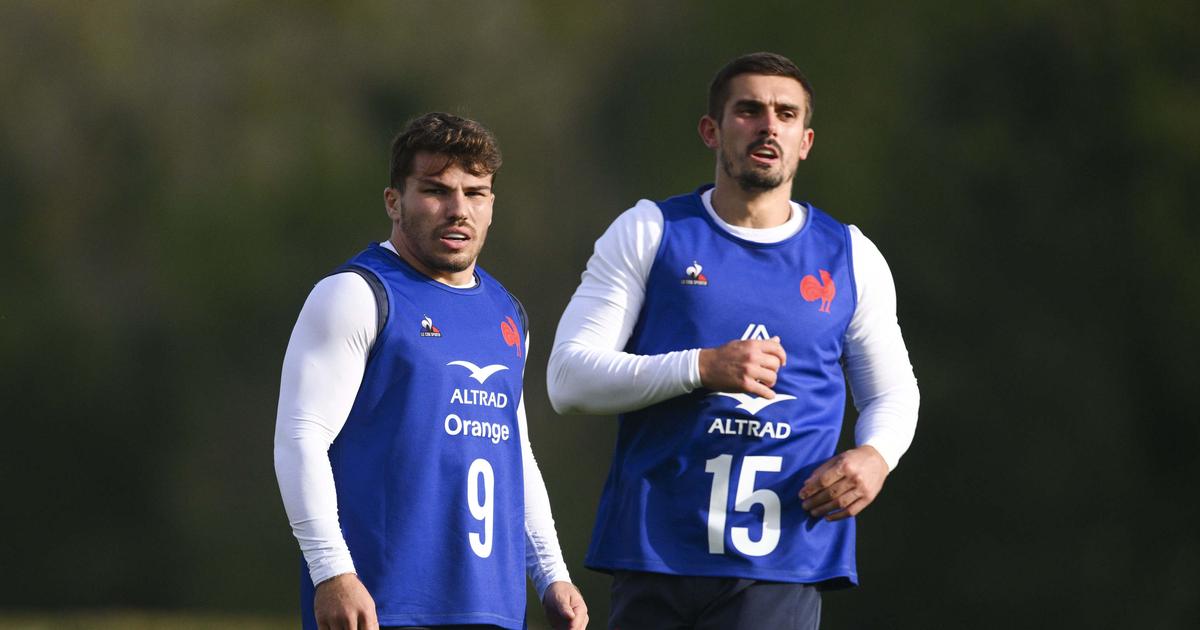 XV of France: the Blues with Ramos at the back and Flament in the second row against Australia 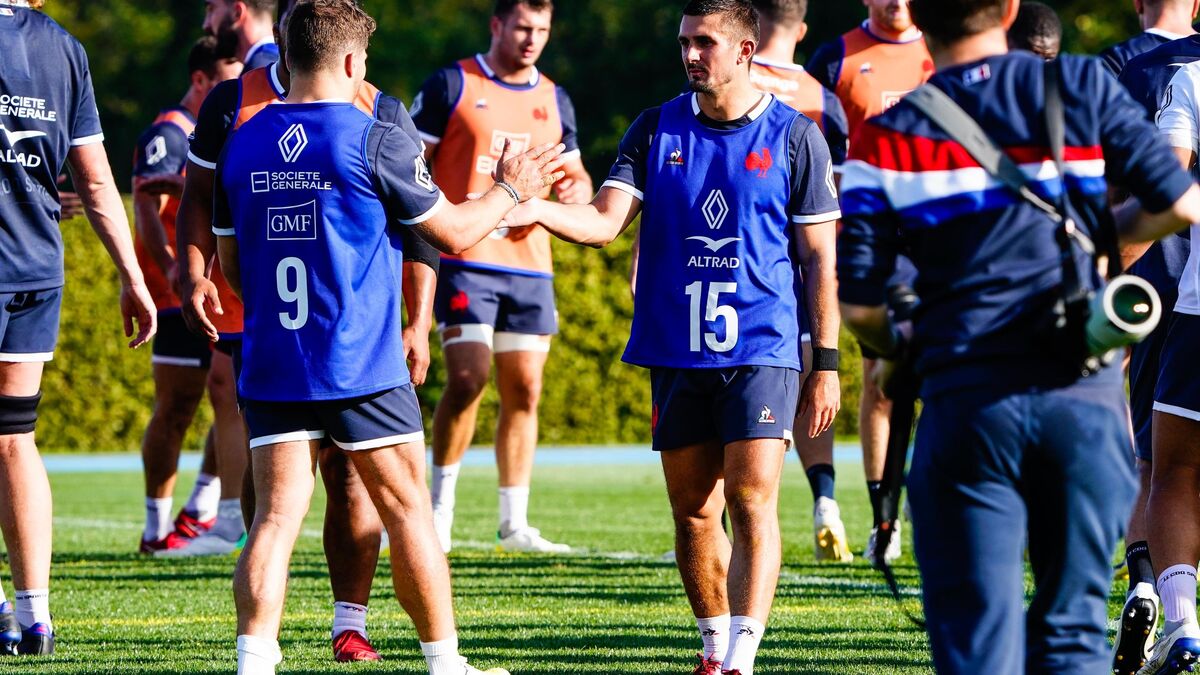 XV of France: Entry Baille, Flament holder, Ramos at the back, here is the composition of the Blues against Australia