Many women do not feel represented or heard and they have to fight in the mud The dispute in women's football, which has just gone through a referees' strike at the beginning of the new Professional League, has come into force with the letter of the 15 players who have declined to participate in the next two friendlies, against Sweden and the United States. Joined. It is the most recent, but not the last, of the large number of conflicts that have presided over the rapid de 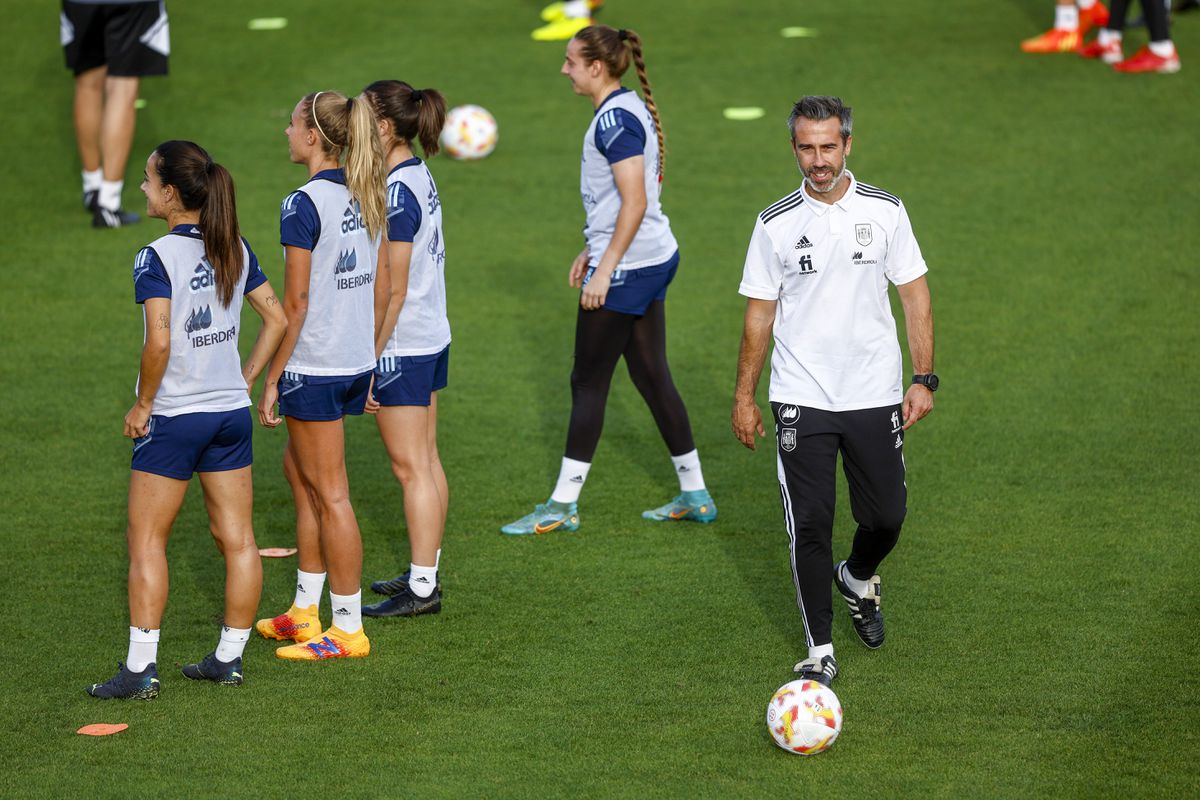 The dispute in women's football, which has just gone through a referees' strike at the beginning of the new Professional League, has come into force with the letter of the 15 players who have declined to participate in the next two friendlies, against Sweden and the United States. Joined.

It is the most recent, but not the last, of the large number of conflicts that have presided over the rapid development of women's football in Spain.

This year it serves as a sample button: U-20 world champion, U-19 European runners-up, a team (Barça) that is a finalist in the Champions League and one of its players, Alexia Putellas, chosen as the best soccer player in the world in the 2020 season -twenty-one.

The signatories of the letter are established internationals, belonging to various Spanish, European and American clubs.

It is clear that Spanish women are someone in football.

To a greater or lesser extent, they intend to take advantage of the economic opportunities offered by the incipient professional market, administered by a world of men who have no problem using the new space of women in football to settle their particular economic and political battles.

In the letter, sent to the Federation a few months before the World Cup, the players express a frustration that is neither new nor surprising.

They do not feel in a position to play the next friendly matches with Sweden and the United States.

The bad relations that a large group of players maintains with the Federation chaired by Luis Rubiales and with the coach, Jorge Vilda, who has not hesitated to describe the players' decision as ridiculous, are more than well known.

The response to the letter has been blunt: intolerable, blackmailing, contemptuous of honor and the values ​​of sport.

It is said from an organization whose president secretly records conversations with ministers, requires spy services and is seeking a large commission for the Super Cup dispute in Saudi Arabia.

For US players, the card is anything but ridiculous.

Several of them, including Megan Rapinoe, the team's media star, have praised the courage of the Spanish internationals, understand her situation and express their full support.

Who knows if they will capture it graphically in the match that Spain and the United States will play in Pamplona on the 11th.

After long years of misunderstanding and contempt, last year they managed to get paid the same money as men and receive the same proportion of the amount that their federation receives from FIFA.

They used the prestige of their track record —infinitely better than that of the men's team— to start and win the battle for equality.

The 15 o'clock Letter is much more than a capricious complaint or an unacceptable challenge.

It is a declaration of rebellion against a radically masculine structure.

In Spain, the Federation is chaired by a man.

On its board of directors, made up of 11 people, there is only one woman.

In the Professional Football League, a woman, Amaia Gorostiza, president of Eibar, appears among the 40 remaining leaders.

Among the 16 managerial positions of Real Madrid, only one woman appears.

At Atlético de Madrid, the board of directors is exclusively male.

The national coach is a man.

Of the 16 teams in the new Professional Women's League, 11 are coaches.

It is this world of men that governs women's football with an iron hand and takes advantage of its growing development to use it as a combat weapon in the bitter power struggles waged by its bosses.

In this area, many women do not feel represented or heard.

They have to fight in the mud. 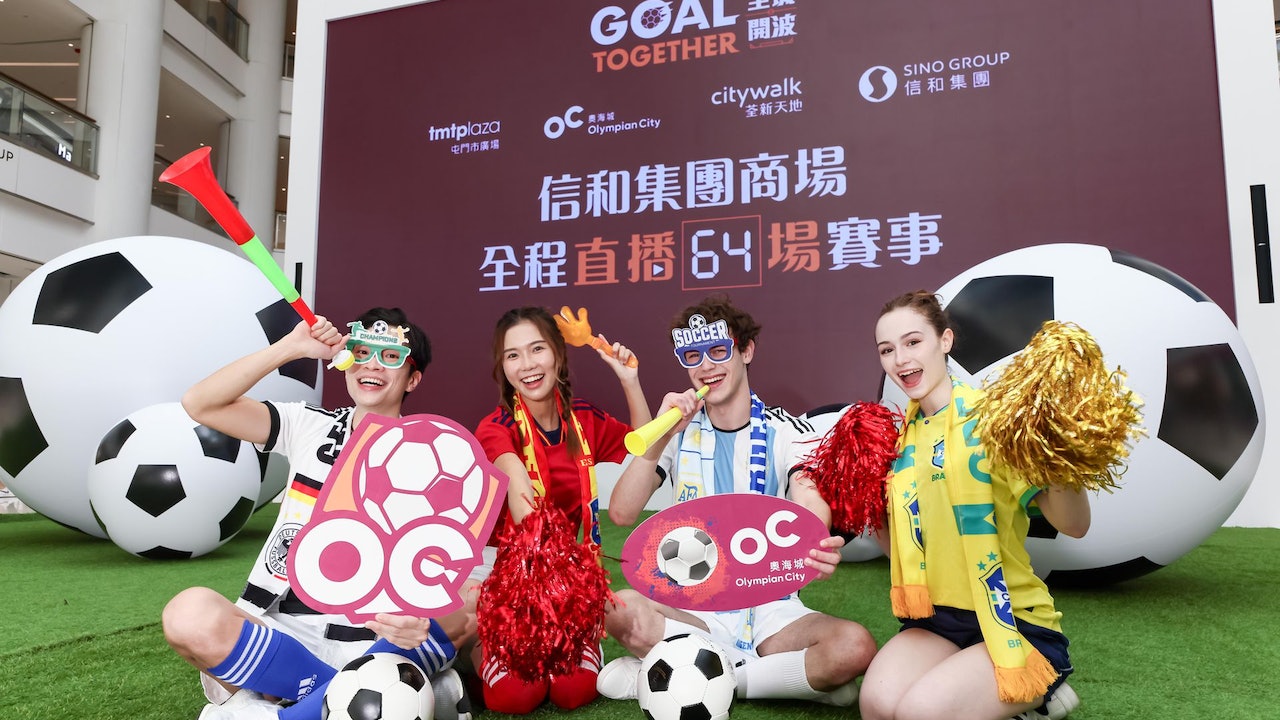 World Cup 2022｜Singhe Three Shopping Centers will suspend broadcasting tonight and tomorrow, and the 4 suspended matches are all top 16 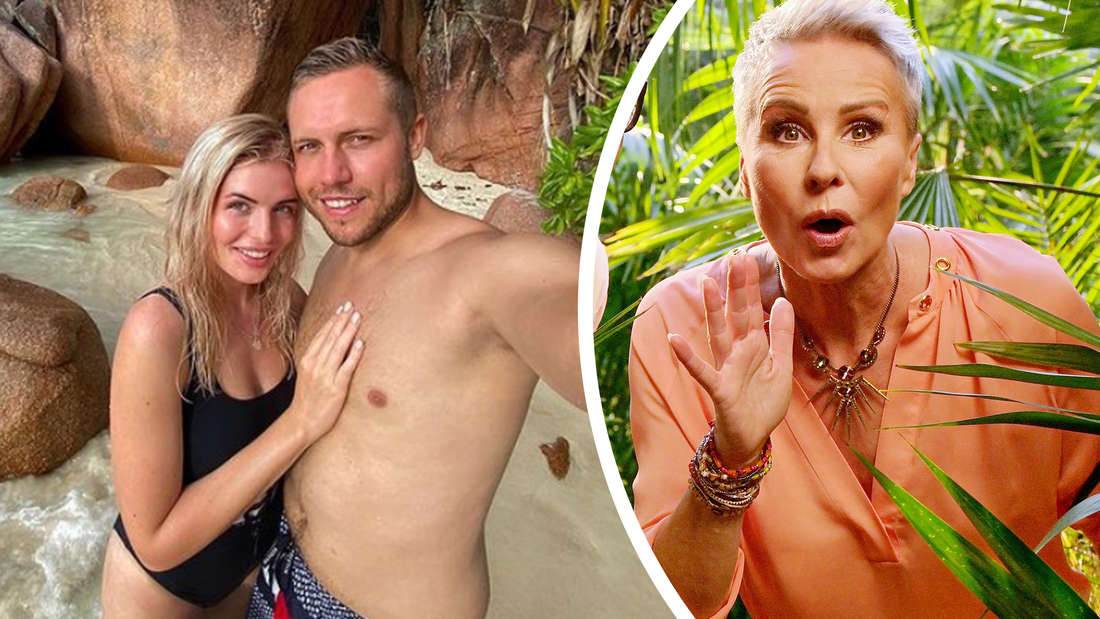 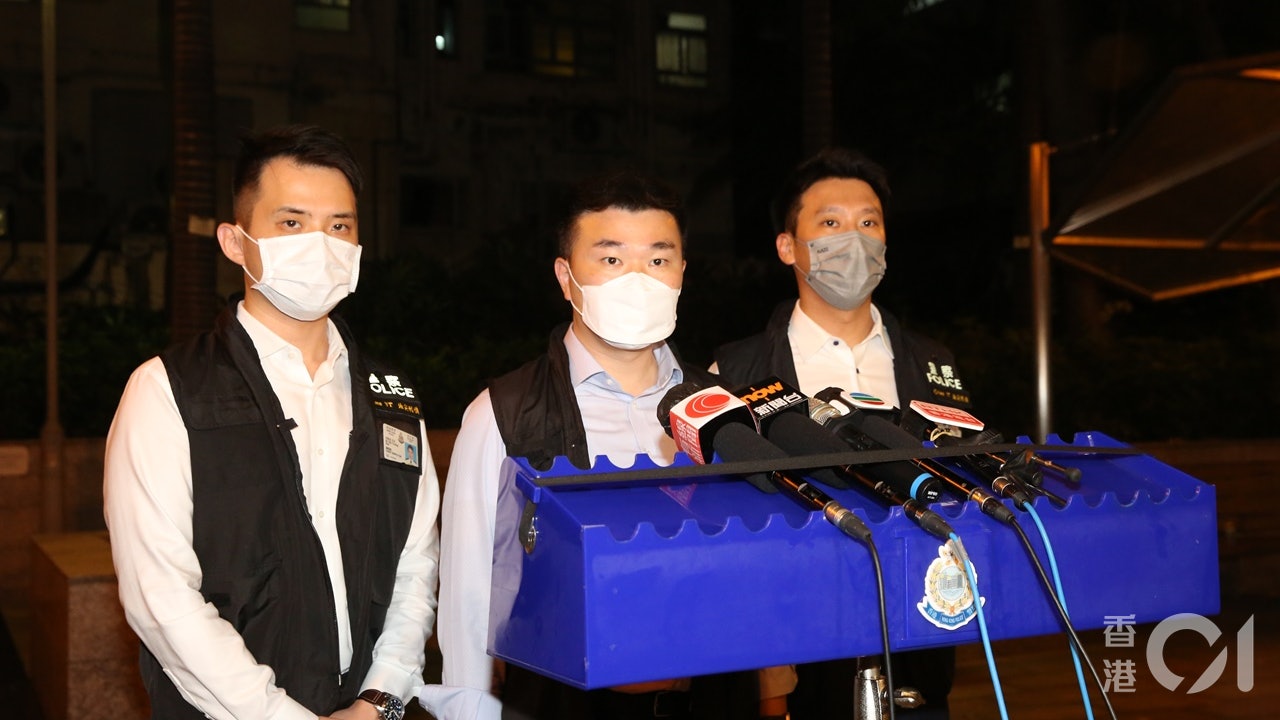 Yau Ma Tei Murder | The deceased had two pinholes, 1 man was arrested for illegally disposing of the body, 3 are still at large