Penultimate in the Bundesliga and also unlucky in the Champions League: That was too much for Leverkusen coach Gerardo Seoane. The club separates from the Swiss, but already has a successor ready. 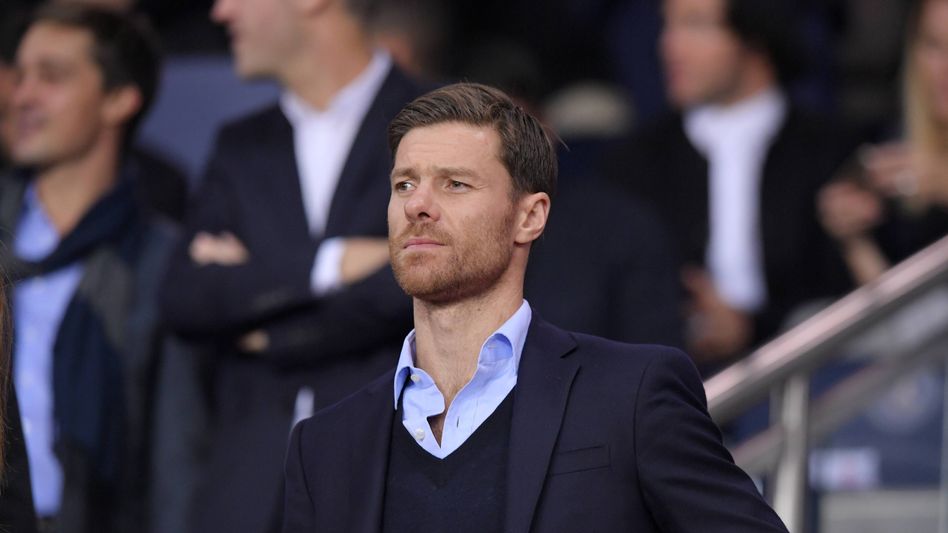 Xabi Alonso returns to the Bundesliga

The Swiss is to be succeeded by Xabi Alonso.

The club announced this on Wednesday evening. 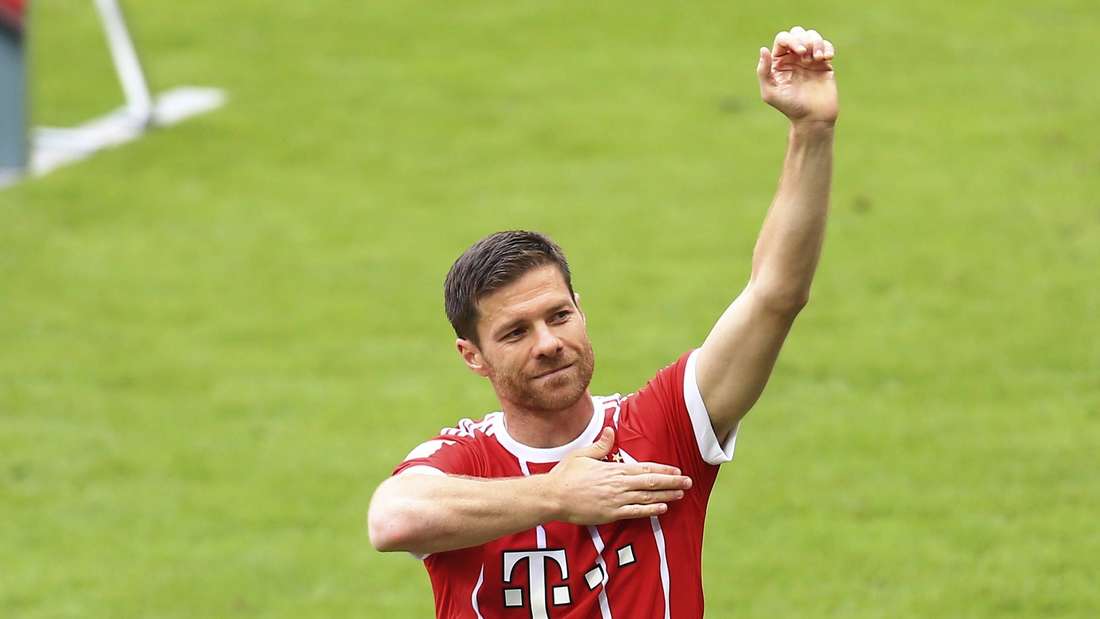 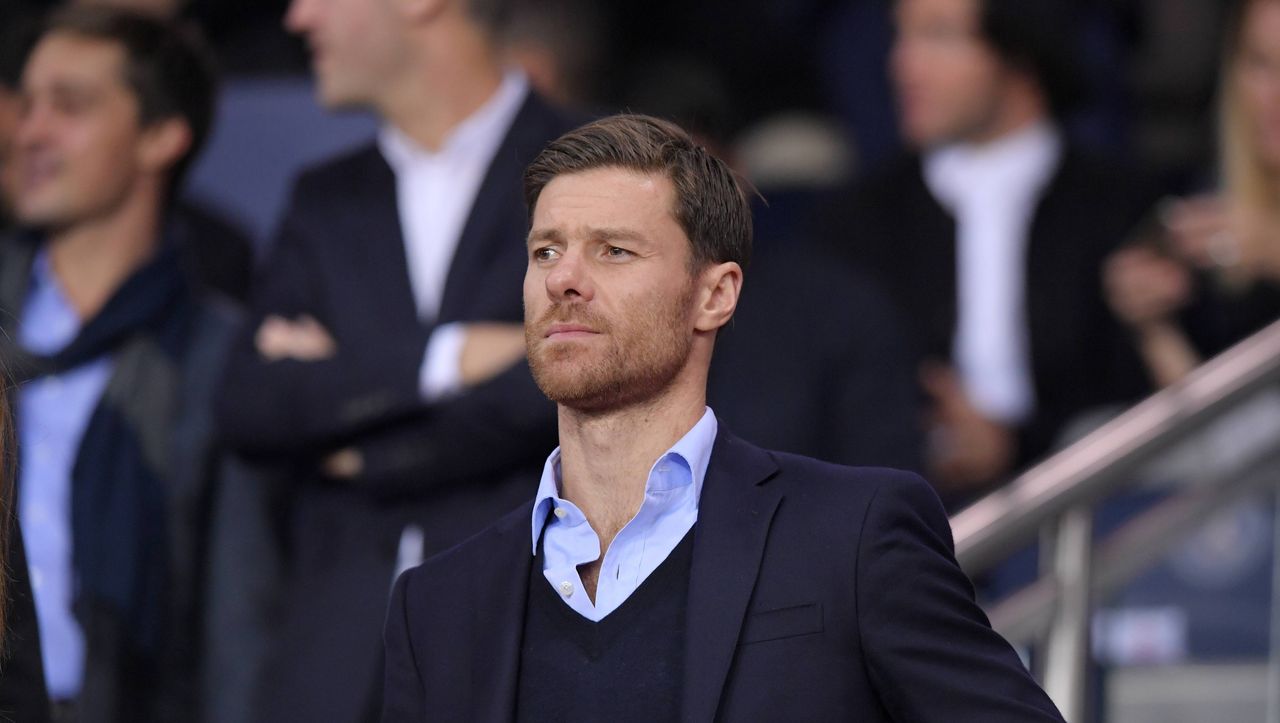