Defeated by Inter Milan (0-1), Barcelona are missing out on their Champions League debut but what angers the club the most 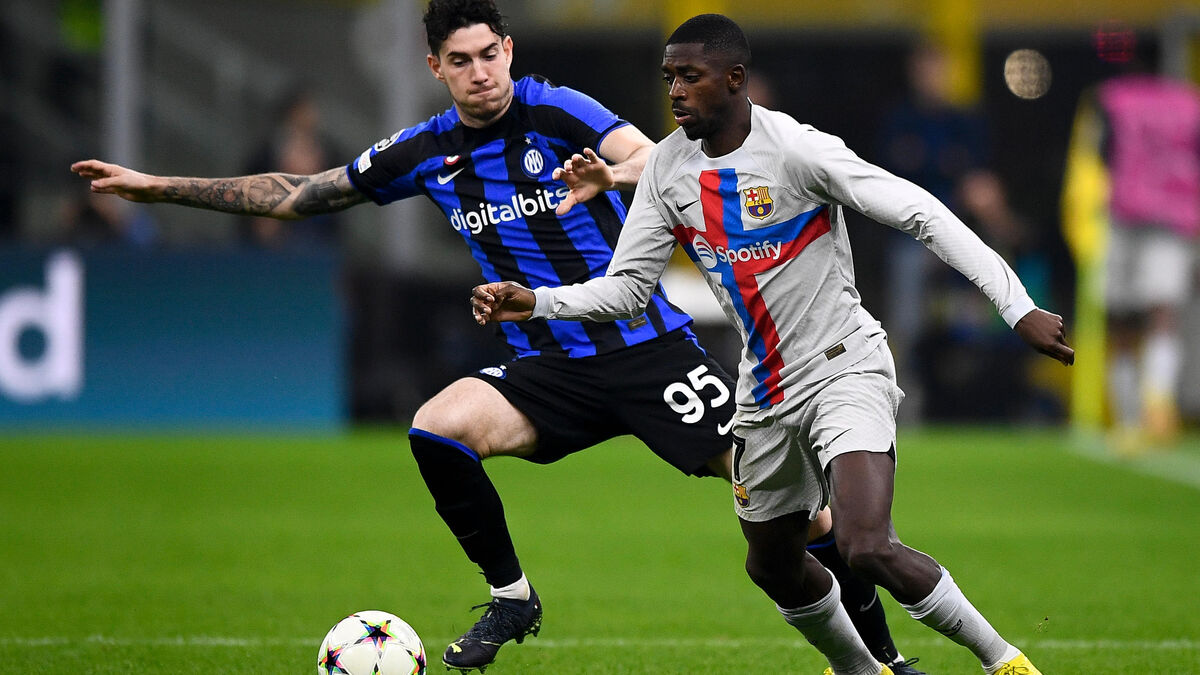 Inter Milan achieved a big blow by offering FC Barcelona (1-0) and taking an option for one of the two qualifying tickets for the knockout stages of the Champions League, thanks to a clear strike from 'Hakan Calhanoglu, Tuesday at San Siro.

Simone Inzaghi, under pressure after already five defeats since the start of the season, found her Inter, made of defensive solidity and fighting spirit, to defend tooth and nail this short advantage in a meeting archi-dominated by the Catalans.

"A victory against such an opponent, we needed it right now," savored Inzaghi, even if qualification is still far from being in the pocket for Inter, second with six points.

With two defeats, FC Barcelona, ​​now 3rd, will have to whip.

He is forced to clear, next week in the return match against the Italians at Camp Nou, in what looks like the round of 16 to take the second ticket in the group, the first semblance promised to Bayern Munich.

“I would have liked to speak with the referee”

As promised by his coach Xavi, Barça had control of the match.

But that was not enough against an Inter Milan grouped in front of the goal of André Onana, still preferred to Samir Handanovic in C1 who struck Calhanoglu with a surgical strike close to the post (45 + 2nd).

The perfect blow for Inter who knew how to remain calm, always lower and more compact, but solid, far from the fragile team used to being brought up at the start of the season.

Robert Lewandowski continued to wait in vain for the right ball, well muzzled by Milan Skriniar, captain of the day, as if to remind him of his importance at Inter while Paris-SG continues to be interested in him.

🎙 Xavi outraged by the arbitration: "It's the referee who must give explanations" pic.twitter.com/x8674xW8hE

It was at the end of the match that the Bluagrana missed the boat.

Barça believed to equalize by Pedri (67th), taking advantage of a missed exit from Onana, but the VAR saved the Cameroonian goalkeeper by signaling to the referee a hand on the action of Ansu Fati, barely entered in game. Until the end of the eight minutes of additional time, the Catalans pushed, thinking of obtaining a penalty for a handball a priori flagrant but ultimately not sanctioned in the 90th minute.

An action that angered Xavi, who said he was “outraged … I would have liked to speak with the referee to understand his decisions.

It doesn't make sense, it's a great injustice, ”commented the Catalan technician at a press conference.

"I feel indignation, I can't hide it, I think the referee should come here (in a press conference) to give explanations because we don't understand," he added. 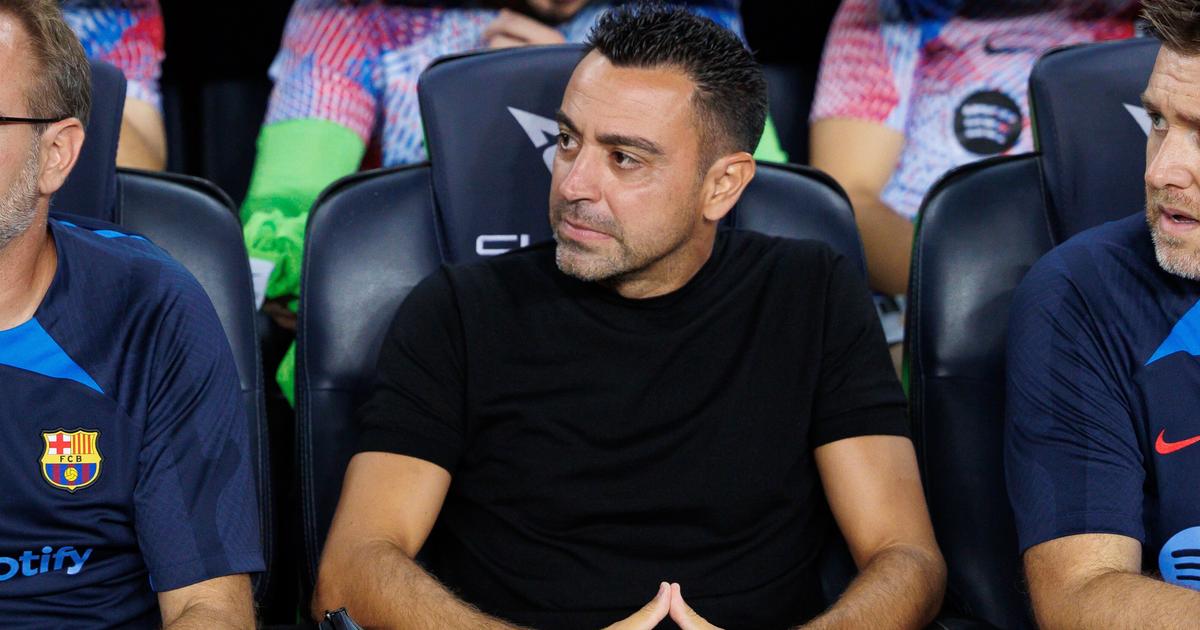 Barcelona – FC Bayern in the live ticker: does Robert Lewandowski get another chance?