Dortmund put in a much better performance than their last Bundesliga match against Cologne, beating Sevilla 4-1. The round of 16 is within reach after the away win, but the defense once again revealed weaknesses. 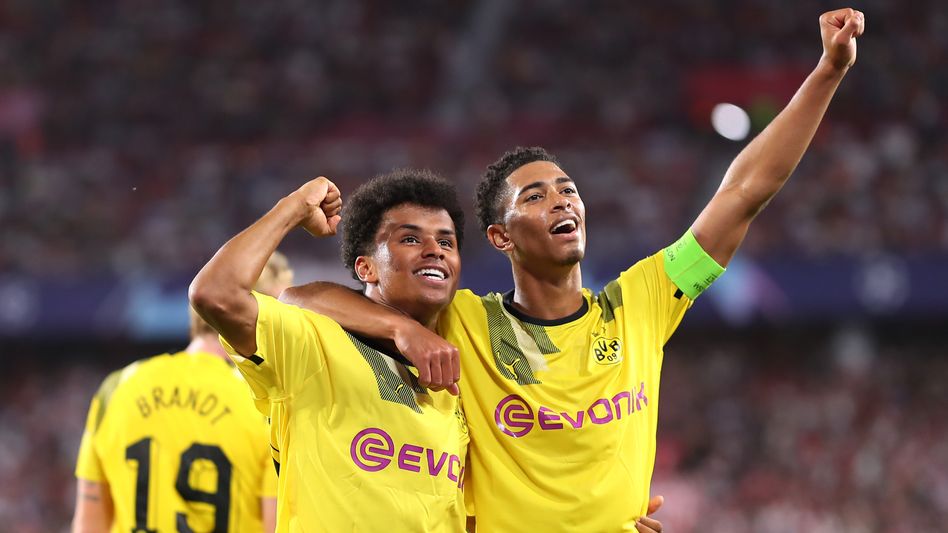 Borussia Dortmund is well on the way to the round of 16 in the Champions League.

Unlike last time in the Bundesliga against Cologne, BVB managed to keep their lead over time this time, but also benefited from the home team's poor conversion of chances.

Dortmund took the lead early on through Guerreiro and pushed forward with a lot of pressure.

Nevertheless, Sevilla came into play over time and created a few chances, but after a season that has gone badly so far, the Spaniards' lack of self-confidence was noticeable.

A confusing scene ensued in the 21st minute when three Dortmund rushed on goal before Sevilla's En-Nesyri knocked down Dortmund's Salih Özcan.

First referee Maurizio Mariani pulled out the red card before he reversed the decision after a short video study.

Before the counterattack, Dortmund's Adeyemi hit an opponent on the foot.

Sevilla also had chances after that and were close to equalizing, but Meyer had to intervene again and again.

But Dortmund made the goals.

The Dortmund offensive series around 17-year-old Youssoufa Moukoko, who was allowed to start instead of Anthony Modeste, played out its pace again and again.

Shortly after the restart, Sevilla headed in from a corner by En-Nesyri to make it 1:3 (51st).

After that, BVB played erratically and lost a lot of easy balls.

Sevilla always had chances and sometimes frivolously frittered them away.

The game was decided at the latest when Julian Brandt headed in after a cross from Moukoko (75').

With the win, BVB has six points after three games and is second in Group G behind Manchester City (9). 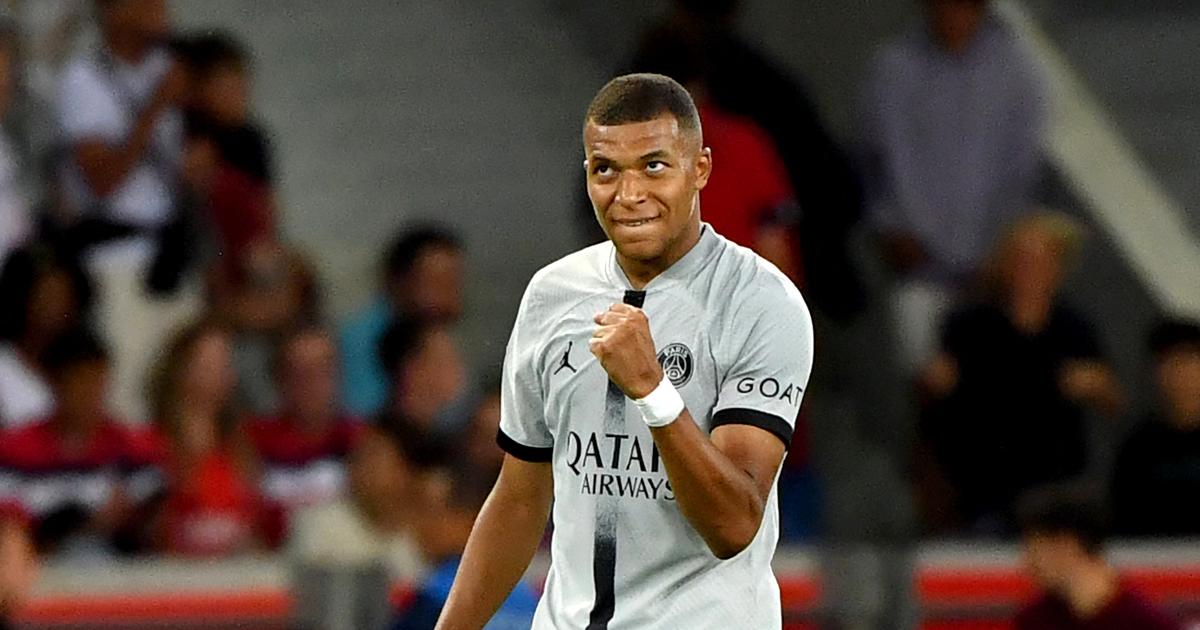 Champions League: the worst and the best draw for PSG 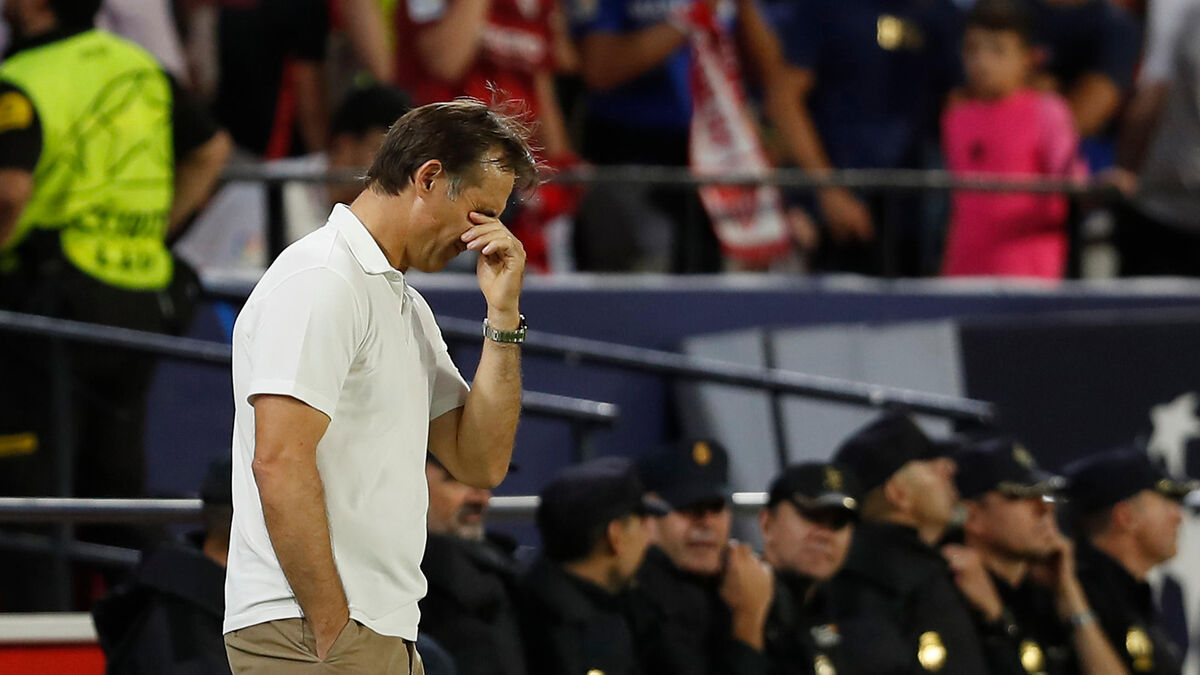 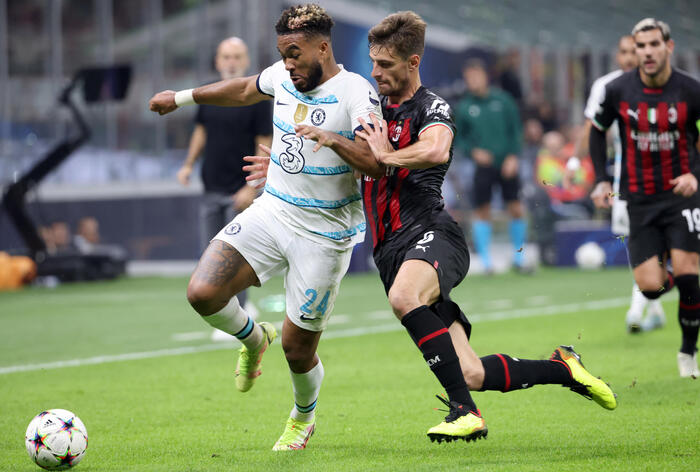 Borussia Dortmund without Reus and Hummels to Seville 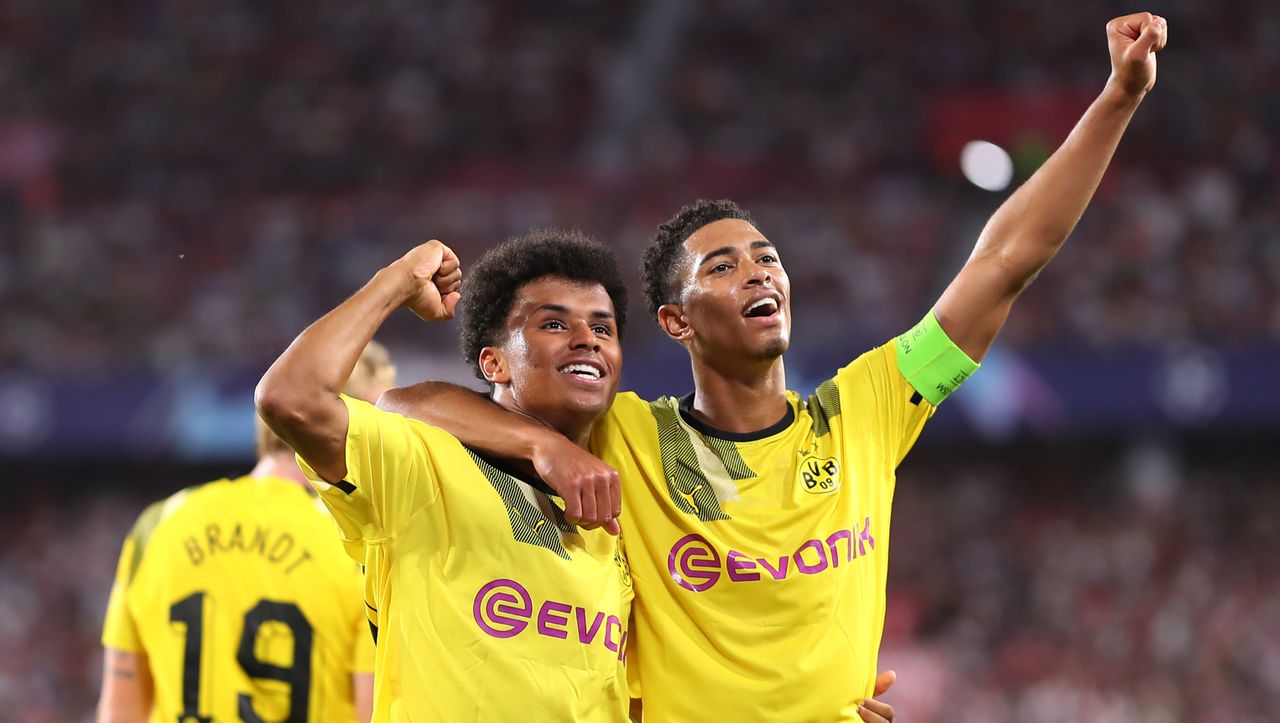 Reus before returning to BVB team training: Kobel not yet fit