Champions League: Leipzig, thanks to Nkunku, revives against Celtic

After two defeats, RB Leipzig relaunched themselves in Group F of the Champions League by winning 3 goals to 1 at home against Celtic... 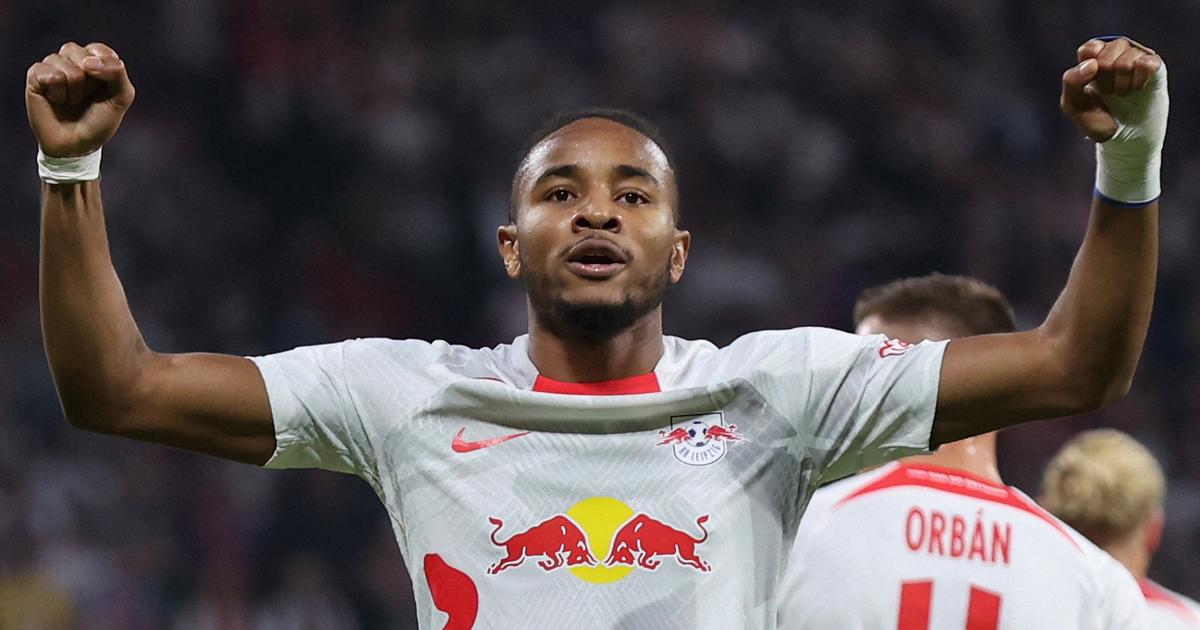 After two defeats, RB Leipzig revived in Group F of the Champions League by winning 3 goals to 1 at home against Celtic Glasgow on Wednesday during the third day.

With this first victory, the German club (3 pts) goes third behind Shakhtar Donetsk (2nd, 4 pts) which moves on the lawn of Real Madrid (1st, 6 pts) in the evening.

Celtic are bottom of the group with 1 point.

Christopher Nkunku opened the scoring for Leipzig in the 27th minute: launched by the Portuguese Andre Silva, the French international avoided the exit of Joe Hart, the English goalkeeper of Celtic, and scored from the left in the empty goal.

Nkunku had scored a first goal in the 18th minute, disallowed for offside after viewing the VAR.

But following a loss of ball from Timo Werner in the middle, Celtic equalized after a quick counter-attack led by Japanese Kyogo Furuhashi, who served the Portuguese Jota whose cross shot from the left without control deceived Janis Blaswich (48th).

The latter had replaced Peter Gulacsi, injured, in the 13th minute.

Leipzig, only tenth in the Bundesliga after eight days, logically regained the advantage in the 64th minute, well helped by a gross error in recovery from Joe Hart which allowed Portuguese striker Andre Silva to score his first goal of the season in the Champions League.

Three minutes earlier Hungary's Dominik Szoboszlai scored again for the Germans, but the goal was ruled out for offside. Andre Silva, who has yet to score in eight league games, finally put his side away. shelter by closely resuming a magnificent and uncontrolled return from the French side Mohamed Simakan, alerted by Nkunku (77th). 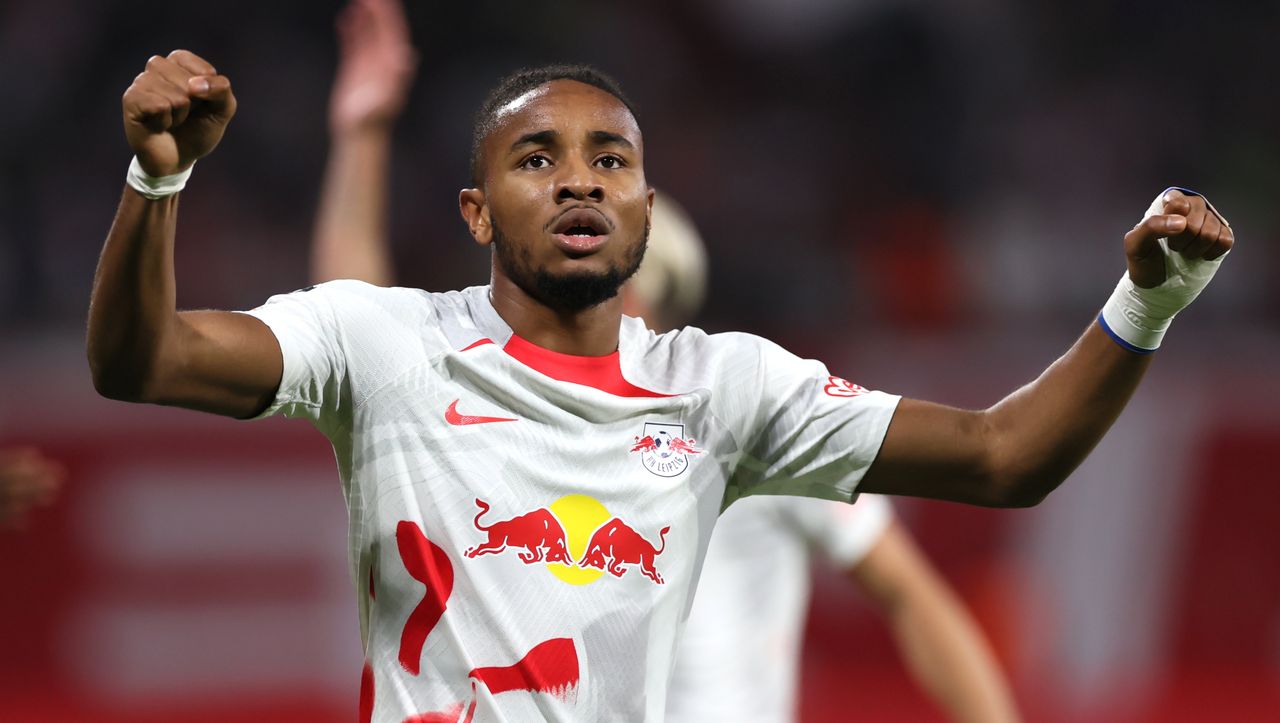 Champions League: Leipzig, thanks to Nkunku, revives against Celtic 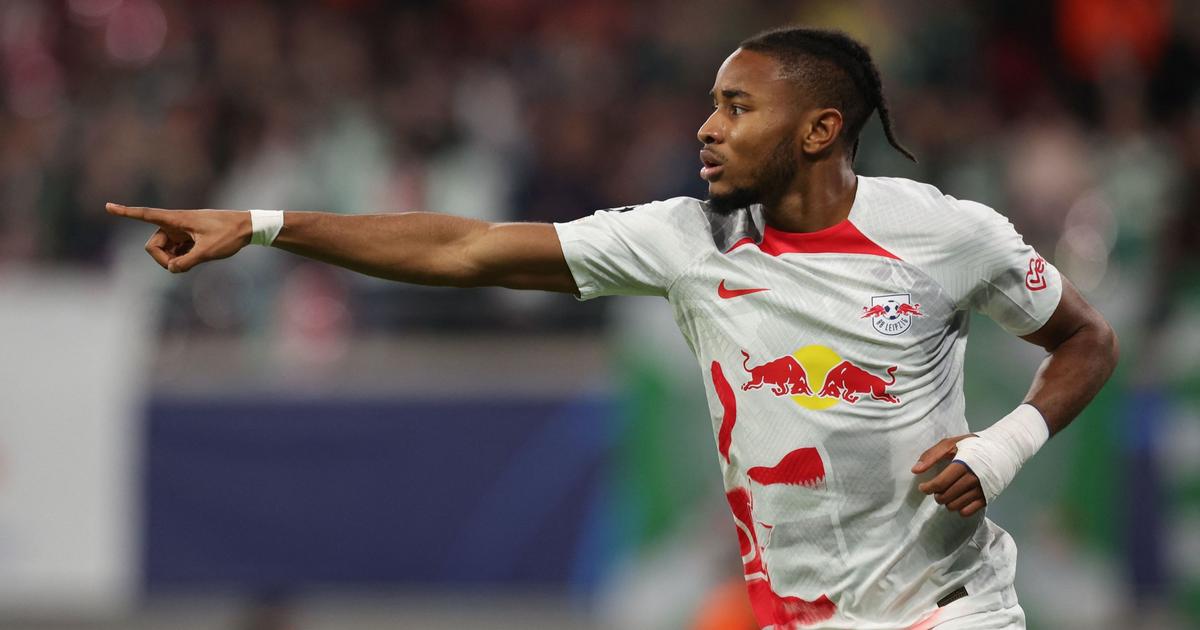 Champions League: Nkunku does not know the slack 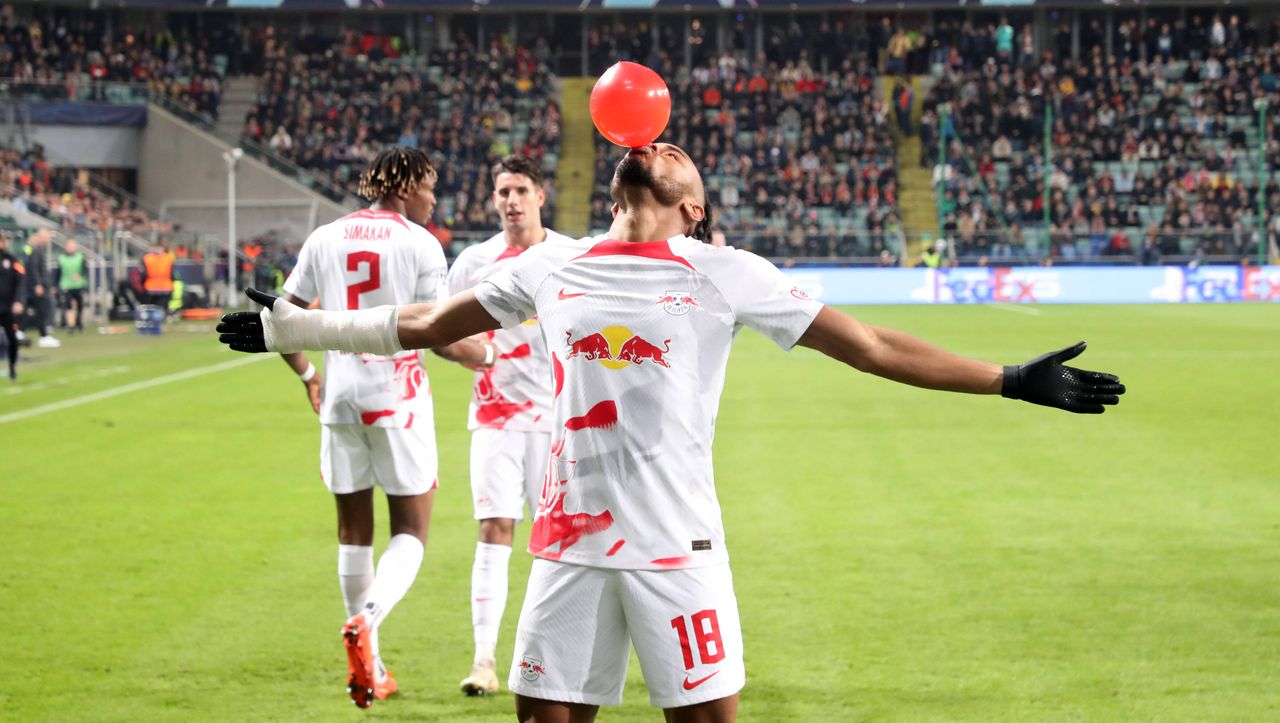 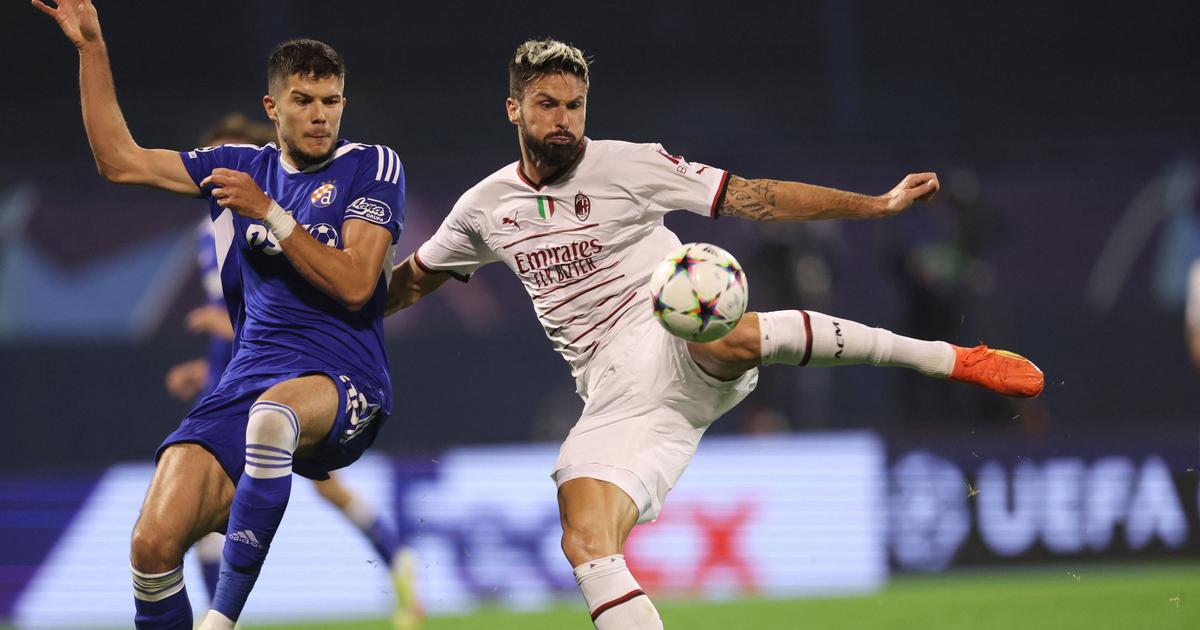 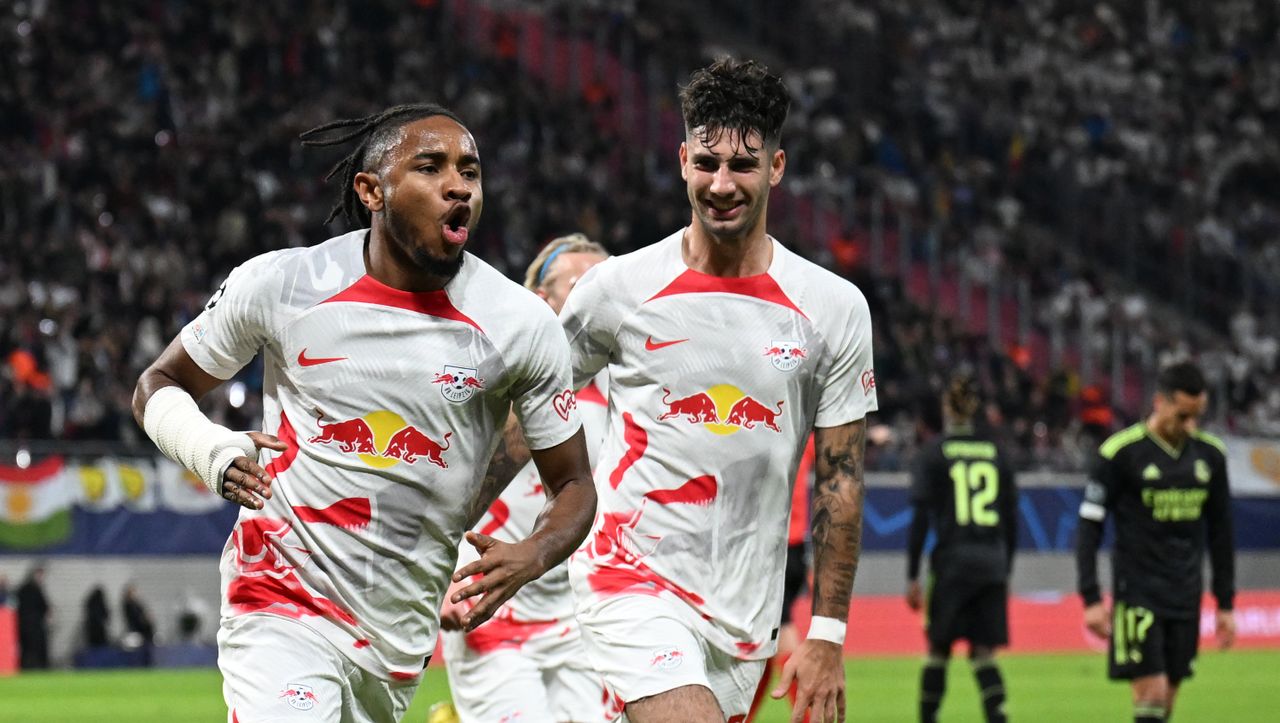 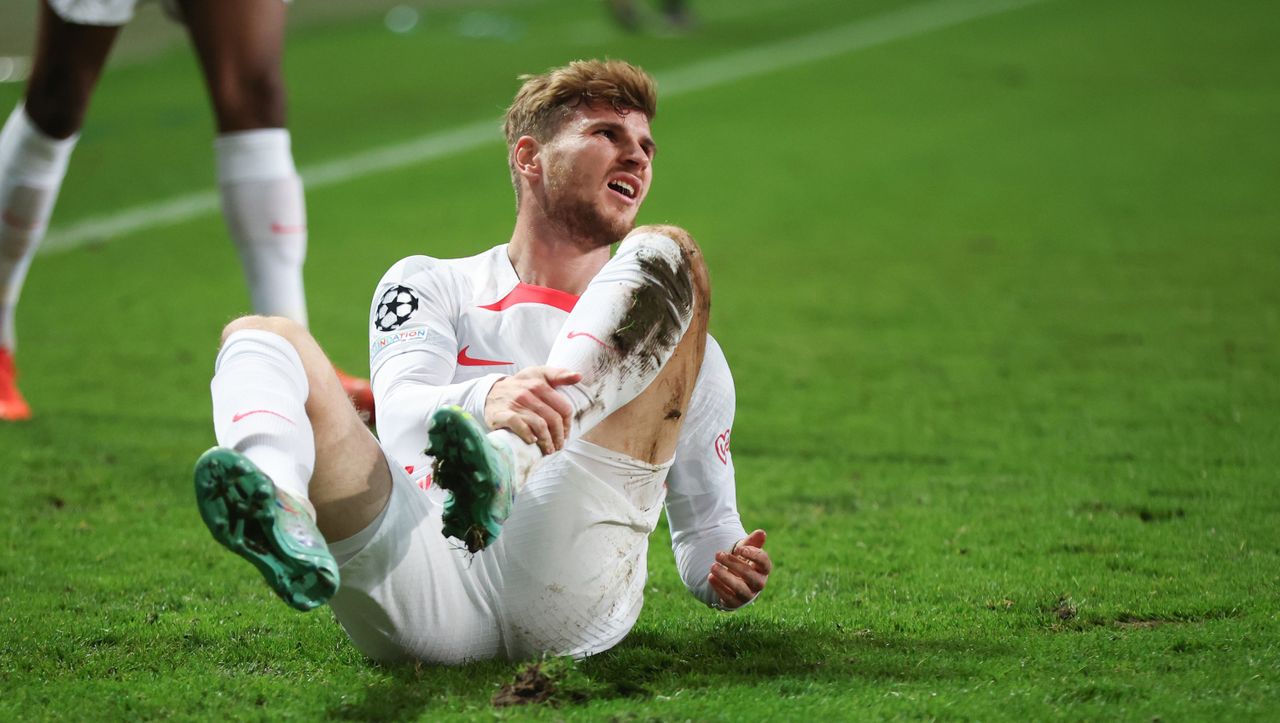 RB Leipzig in the round of 16 of the Champions League: "Hopefully Timo is not seriously injured"