If Karim Benzema and Olivier Giroud did not score, Adrien Rabiot offered himself a double, like the Norwegian Erling Haaland. Back to a 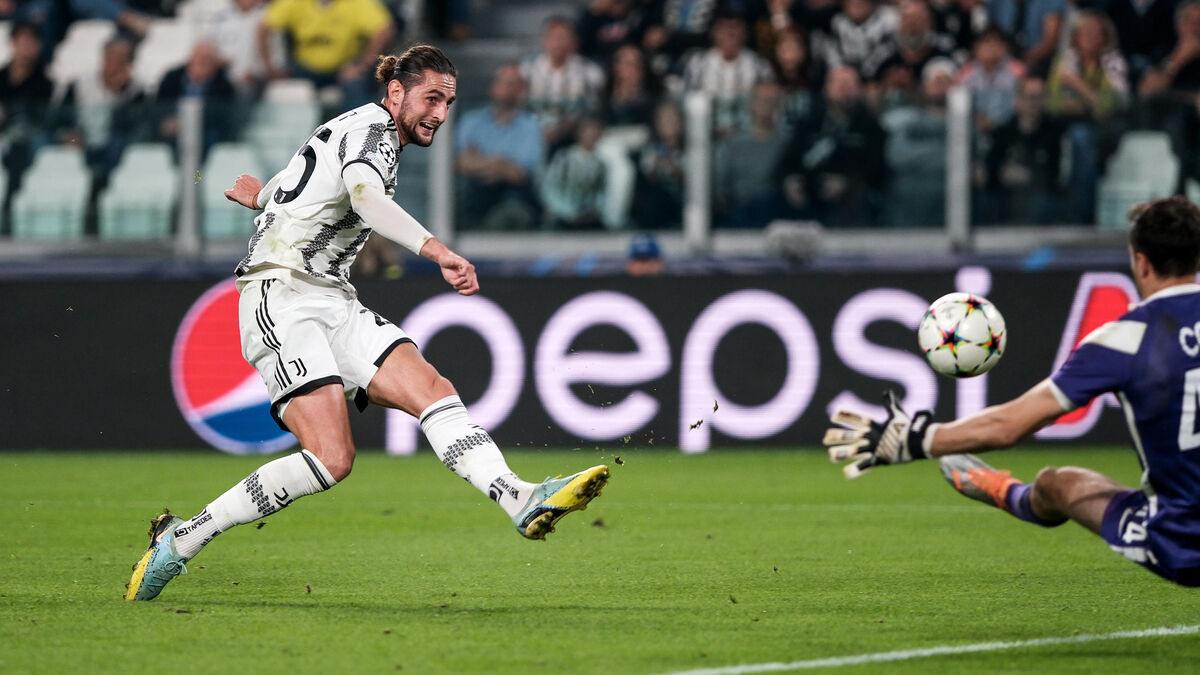 A brace from Adrien Rabiot for Juventus Turin against Maccabi Haifa, another from Erling Haaland with Manchester City, author of a solo attack against Copenhagen, the awakening of Chelsea against AC Milan, the insurance of Real Madrid where Karim Benzema was making his comeback against Chakhtior Donetsk, the highlights were not lacking during this second evening of the third day of the competition.

Rabiot sets the tone for Juventus

Far from PSG and Benfica in the standings, Juventus unlocked their counter when they received Maccabi Haifa (3-1).

And it was Adrien Rabiot who set the tone.

After a relay with Angel Di Maria in the axis at thirty meters, the tricolor international went deep into the surface.

Well served by the Argentinian, the midfielder took over directly from the left, under the bar of goalkeeper Cohen.

Vlahovic then doubled the bet (50th) before David reduced the score (75th).

It was finally Adrien Rabiot who was responsible for putting Juve to safety by deflecting a corner kick from the near post by Angel Di Maria (83rd).

✅ Juventus has finally won this season on the European scene against Maccabi 3-1!

Seven minutes is the time it took the Norwegian to open the scoring with an uncrossed recovery from the right.

Shortly after the half hour mark, he doubled the lead taking advantage of a poor clearance from goalkeeper Grabara (33rd) and propelled Manchester City to a lone horseman (5-0) against Copenhagen.

Khocholava (csc, 39th), Mahrez (sp, 54th), and Alvarez (74th) make matters worse for the English who prance at the top of Group G.

😎 Health walk for the Citizens who atomize Copenhagen 5-0!

🔥 With a new double, Erling Haaland is now at 28 goals in his Champions League career!#MCICOPhttps://t.co/0avhn1AYhM

Real Madrid too sure of himself

Sparkling in the first period, the defending champion lacked efficiency (2-1), especially in the second period in a match where Karim Benzema did not find the opening.

The Spaniards, who sign their third success, dominate group F head and shoulders, ahead of Borussia Dortmund who played in Seville (4-1).

🤔 What if the goal of the evening comes from Shakhtar?

Wesley Fofana (24th), Pierre-Emerick Aubameyang (56th) and Reece James (61st) allowed the English to return to the race in the standings up to their evening opponents and one length from Salzburg. 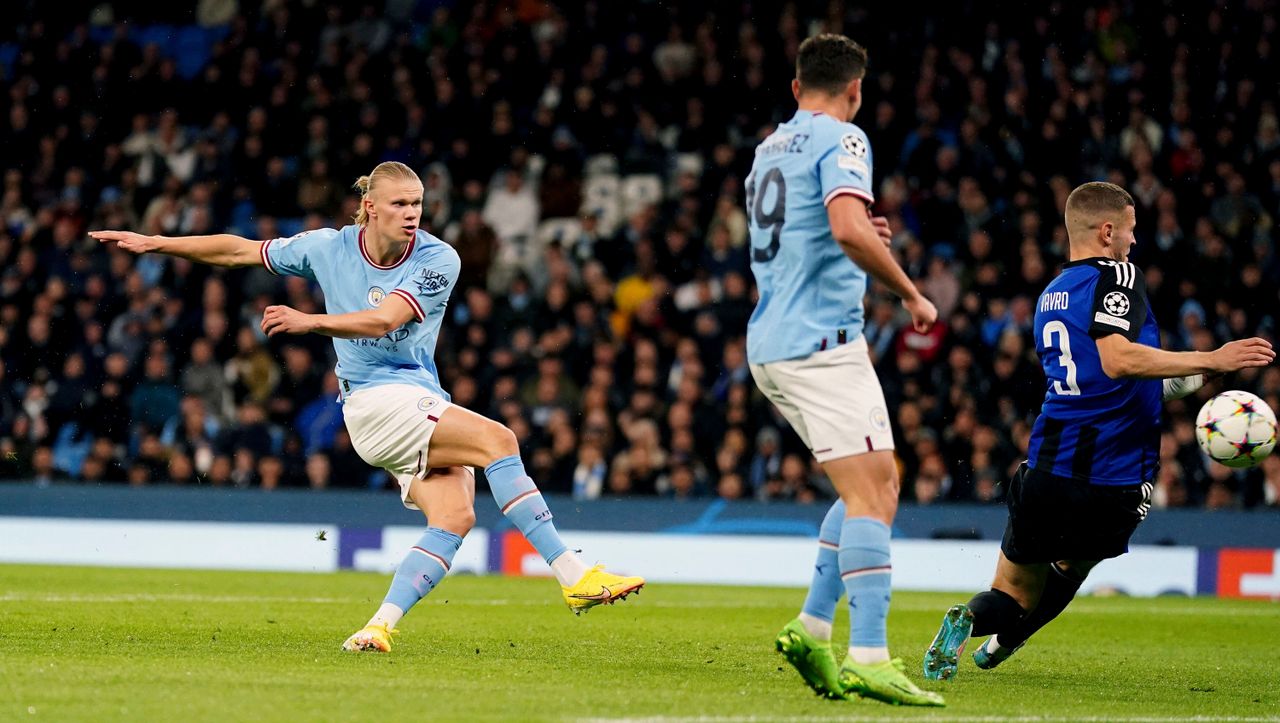 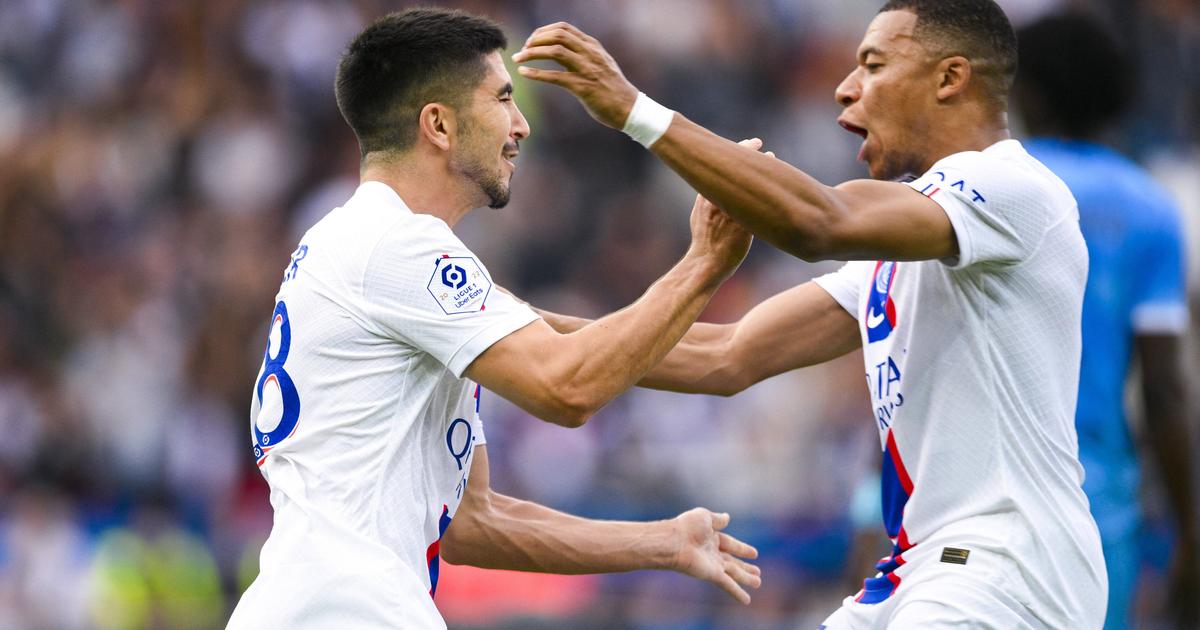 Champions League: PSG with Soler in support of Messi and Mbappé, Juve with Milik at the forefront 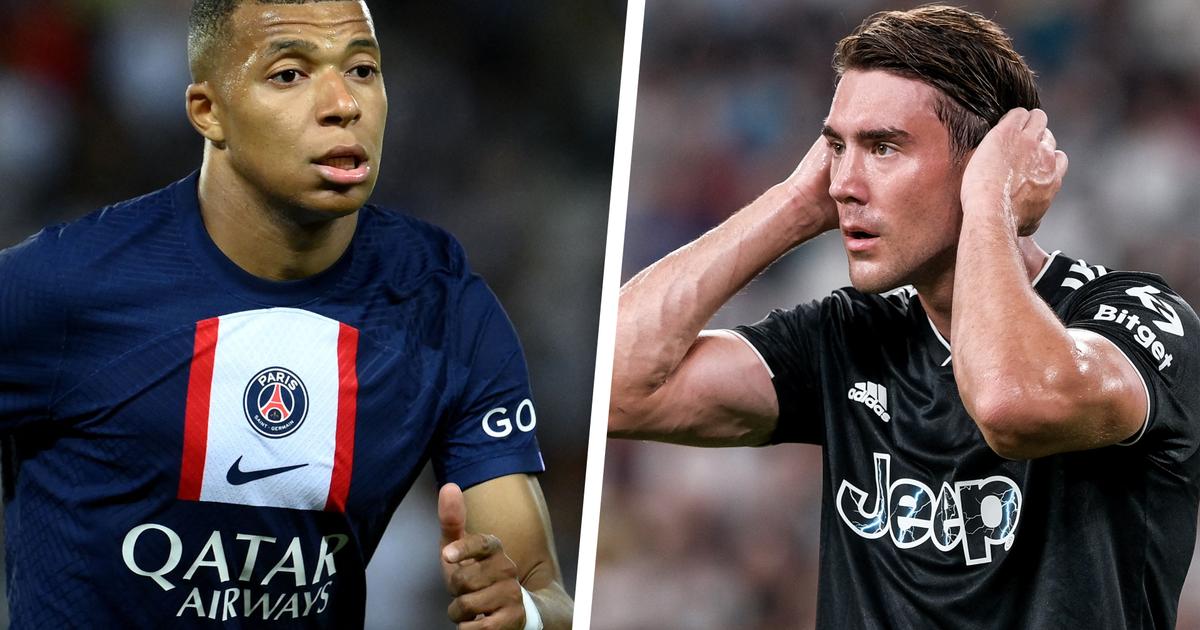 Champions League: where to see PSG-Juventus and five questions about the match 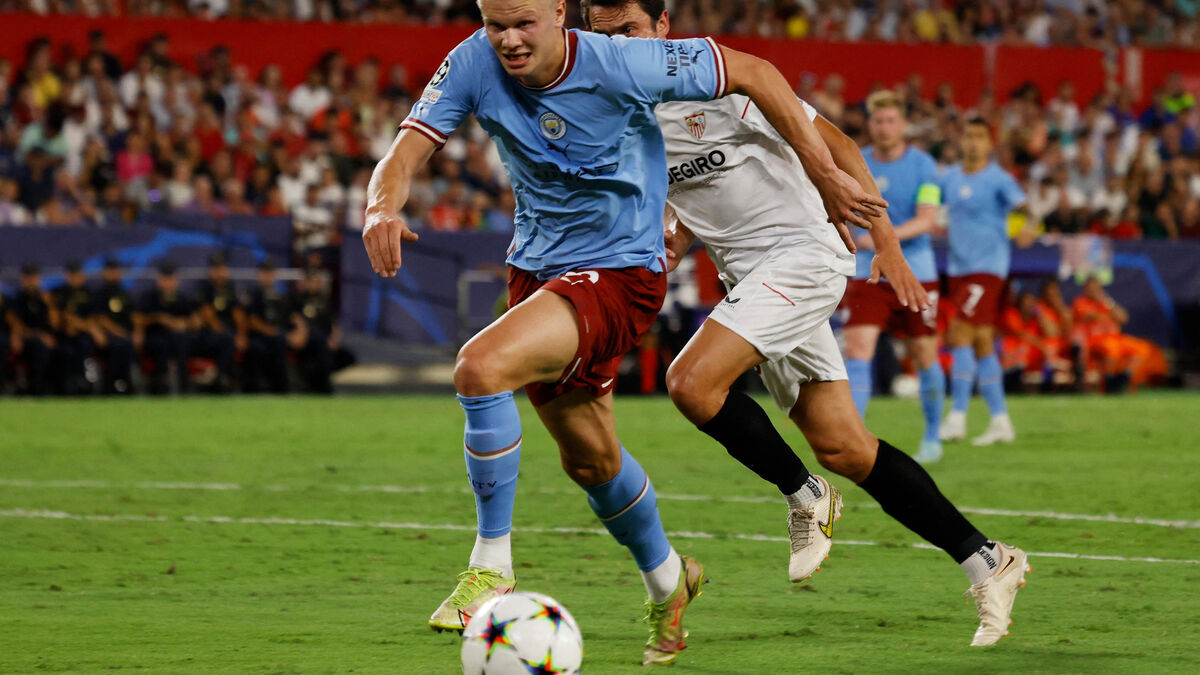 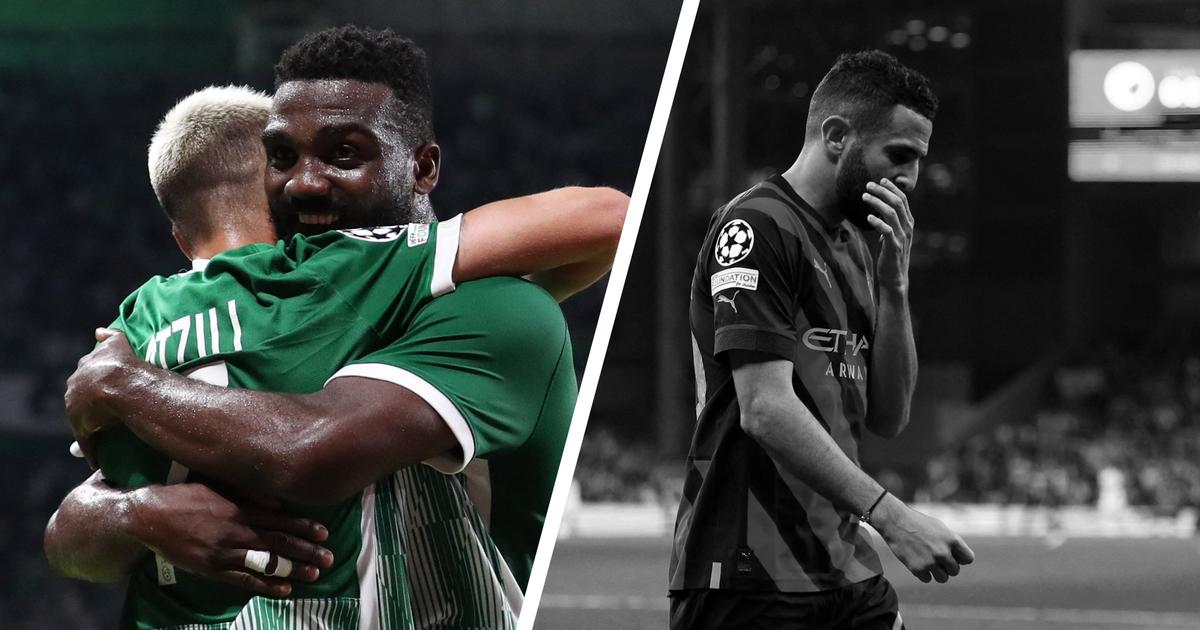 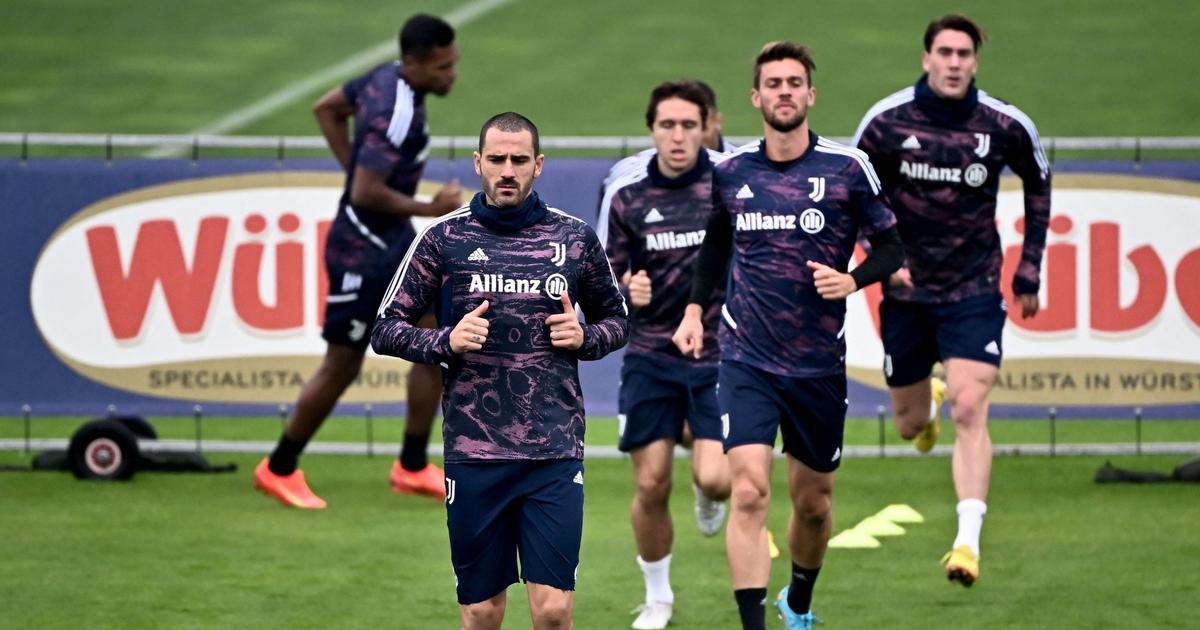 Champions League: Juventus aims to qualify … for the Europa League 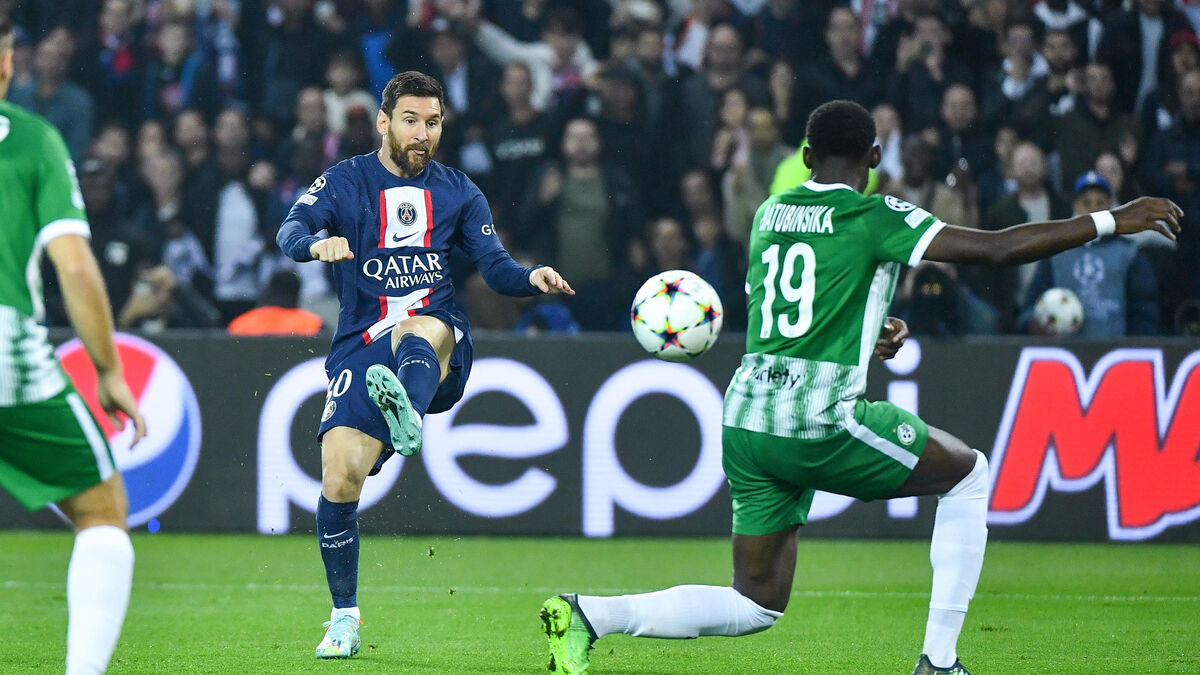 In the Champions League, the best goals are scored by PSG