The Maccabi Haifa striker, who again came off the bench, told about the 3:1 to Juventus: "We believe it is possible to get a good result. The team has excellent players"

Dean David: "We were a little less than usual after the fast. At home it's a different story"

The Maccabi Haifa striker, who again came off the bench, told about the 3:1 to Juventus: "We believe it is possible to get a good result. The team has excellent players"

Maccabi Haifa fans in Turin (section 27a of the Copyright Law)

Maccabi Haifa scored their first away goal of the season in the Champions League and will return from Turin with quite a few compliments for a more than respectable performance in difficult conditions for a team with about half of them tied, but without any points following the 3:1 loss to Juventus.

Coach Barak Bakr only started the lineup with players who did not fast on Yom Kippur, of which only two were born in Israel - Shawn Goldberg and Muhammad Abu Fani - and this was what Dean David, the striker who came off the bench and continued his great week after also scoring a brace against Maccabi Tel Aviv, said: "The feeling Amazing, it's a special goal and I'm very happy that the ball went in. We felt good after the goal and we were a little unlucky, but we tried to do everything to get a good result.

He scored again, and it was a special goal for him.

David also said about the duo who celebrated in four days and broke a streak of about five months without a goal: "I had a difficult time and I'm glad that the team and teammates helped me a lot, it's in the past and I'm trying to keep it now."

Finally, we were asked how it felt to come off the bench in the 72nd minute after the fast: "The Israelis were fasting, but excellent players started in the lineup. We tried to do everything to get a good result. We went into the game well, but it's true that we were a little less than usual after a fast that we didn't eat or drink. At home it will be a different story, we will try to get a good result and we believe in it." 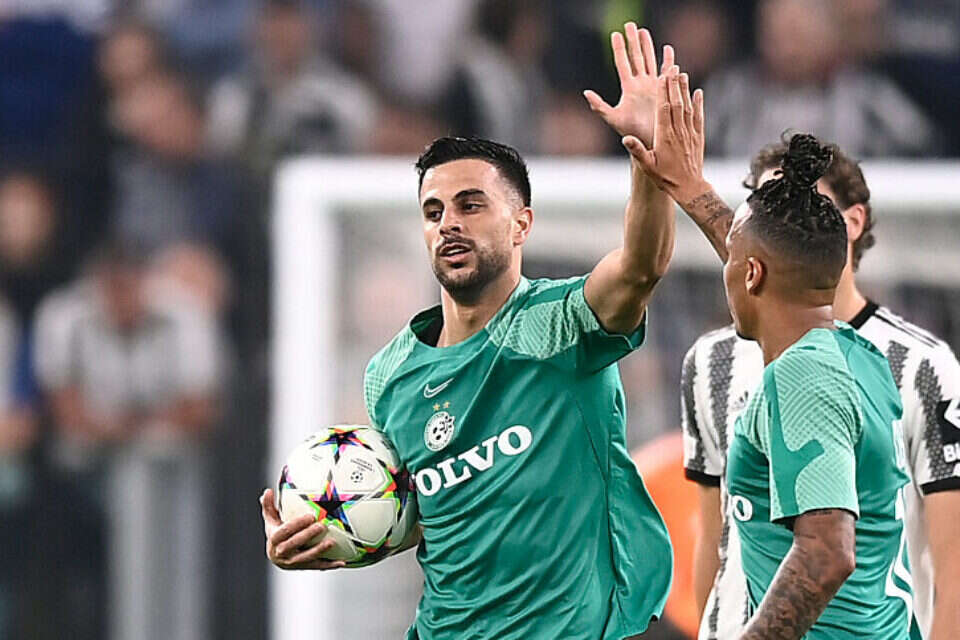 Dean David: "Beit is sure to be a different story" | Israel today

Benfika absorbs fire, Roger Schmidt: "I agree that the expectations from us are different" - voila! sport

"Azili looks like Messi!": In Italy they were impressed, and realized that "Maccabi Haifa is not a carpet" - voila! sport 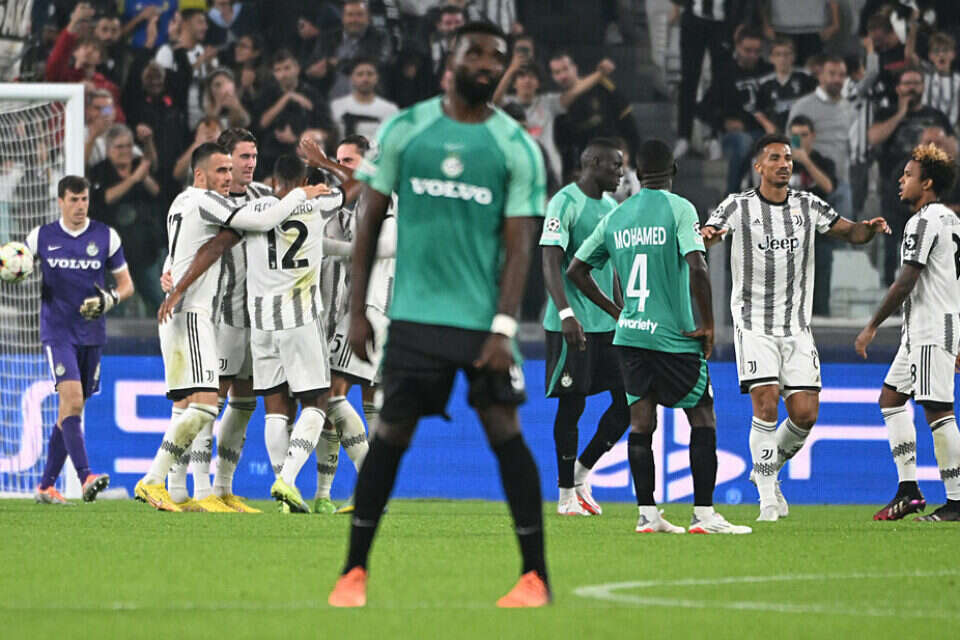 Again a sense of failure in Maccabi Haifa: "Despite the loss, we managed to embarrass Juventus" | Israel today

Bachar: "We didn't land from the Champions League." Haziza: "We deserve to receive it in the head" - Voila! sport