With him, Stuttgart rose to the Bundesliga, for which he was celebrated as a "miracle man": VfB mourns Jürgen Sundermann, who died at the age of 82. 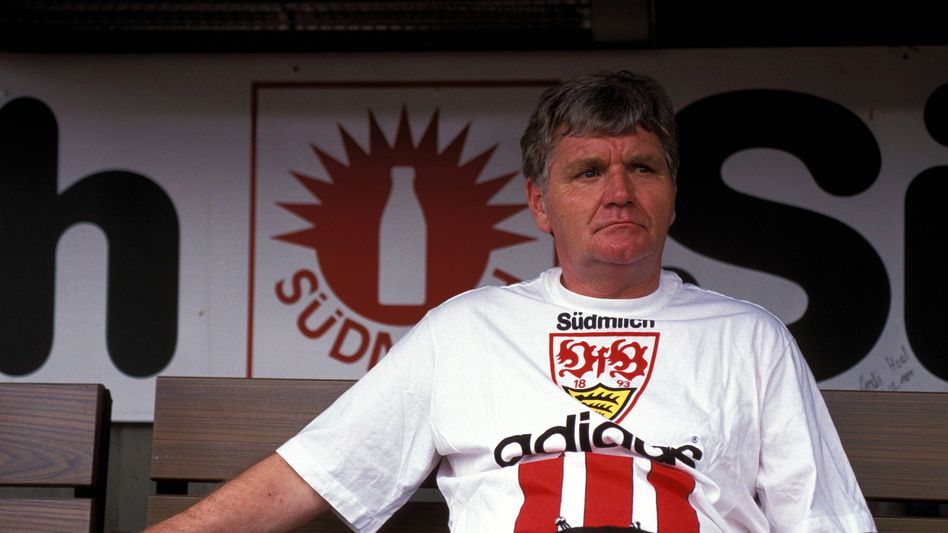 The former football professional and coach Jürgen Sundermann is dead. He was 82 years old.

This was announced by his former club VfB Stuttgart, citing Sundermann's family on Wednesday.

»Jürgen Sundermann has achieved great things for VfB Stuttgart and has always combined humanity and optimism.

His unshakable belief in success and his open nature made the football coach, commonly referred to in this country as a 'miracle man', a legend of VfB coaching par excellence during his lifetime.

We will miss him,” said VfB President Claus Vogt in a statement from the Bundesliga club.

Sundermann coached Stuttgart back into the Bundesliga in the 1976/1977 season, and in the two following seasons VfB finished fourth and second.

In addition, he worked as a scout and coach for the traditional team for the Swabians.

As a player, Sundermann made 29 Bundesliga appearances for Hertha BSC and made one appearance for the German senior team.

He completed most of the assignments at FC Basel in Switzerland. 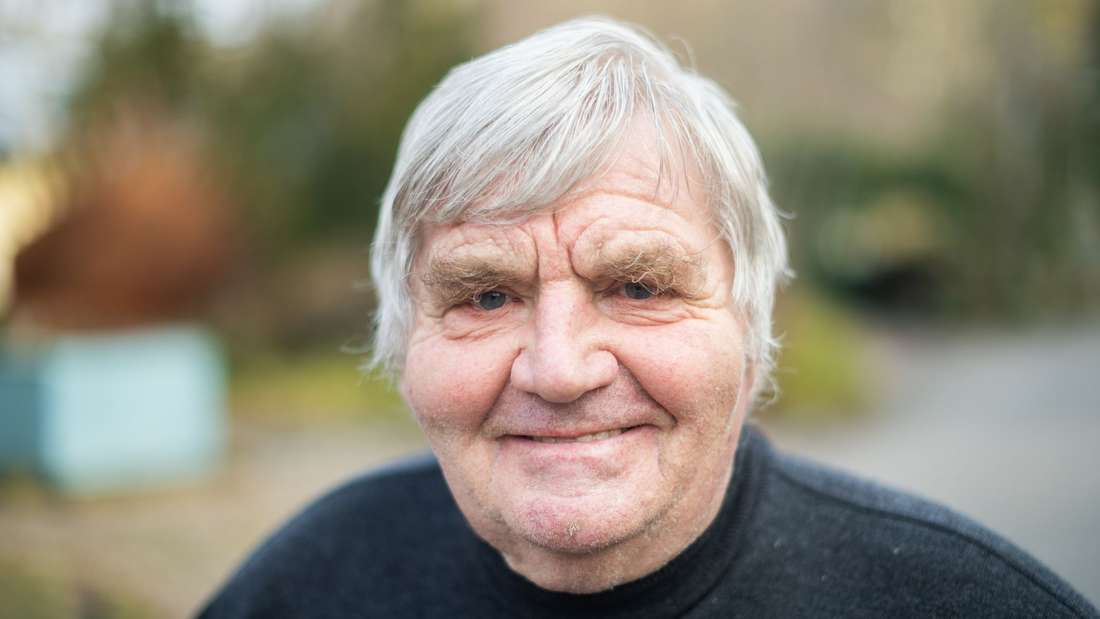 At the age of 82: Former VfB coach Sundermann died 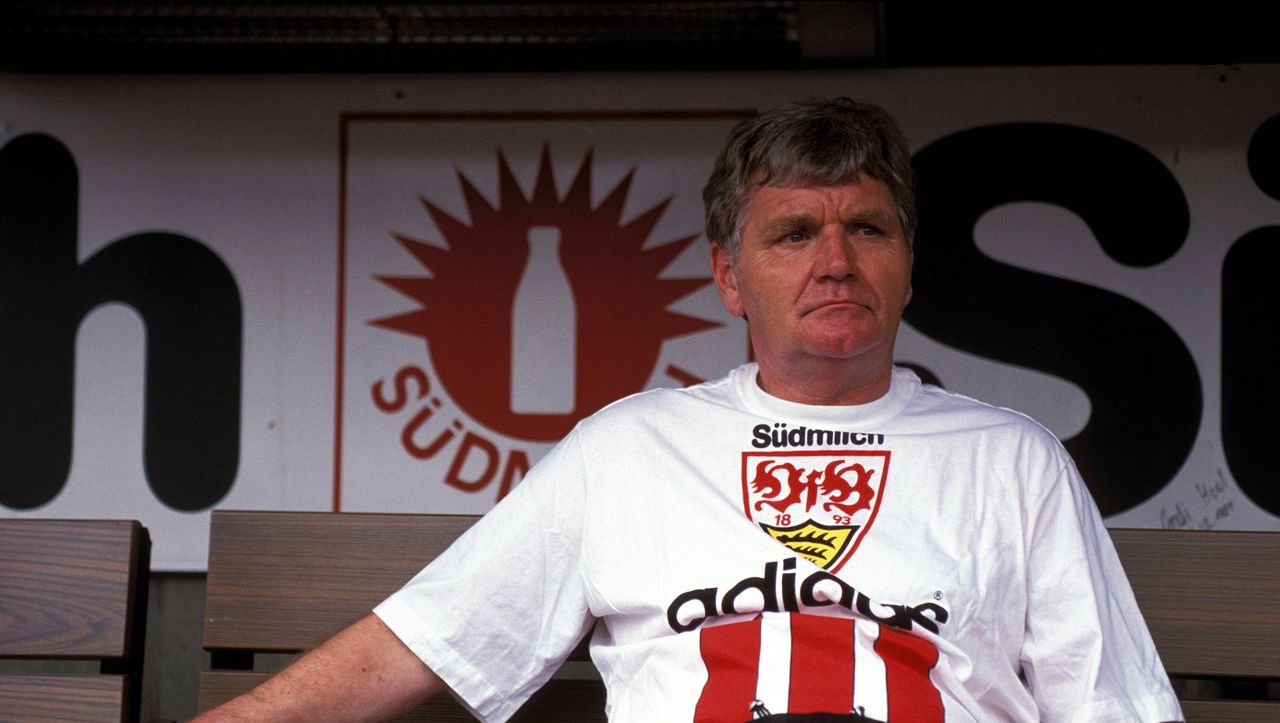 VfB Stuttgart: Was the dismissal of Matarazzo unnecessary at that point?

VfB Stuttgart against Bayern Munich in the live ticker: Nagelsmann has to replace Coman