Liga: Antoine Griezmann will extend at Atlético de Madrid until 2026 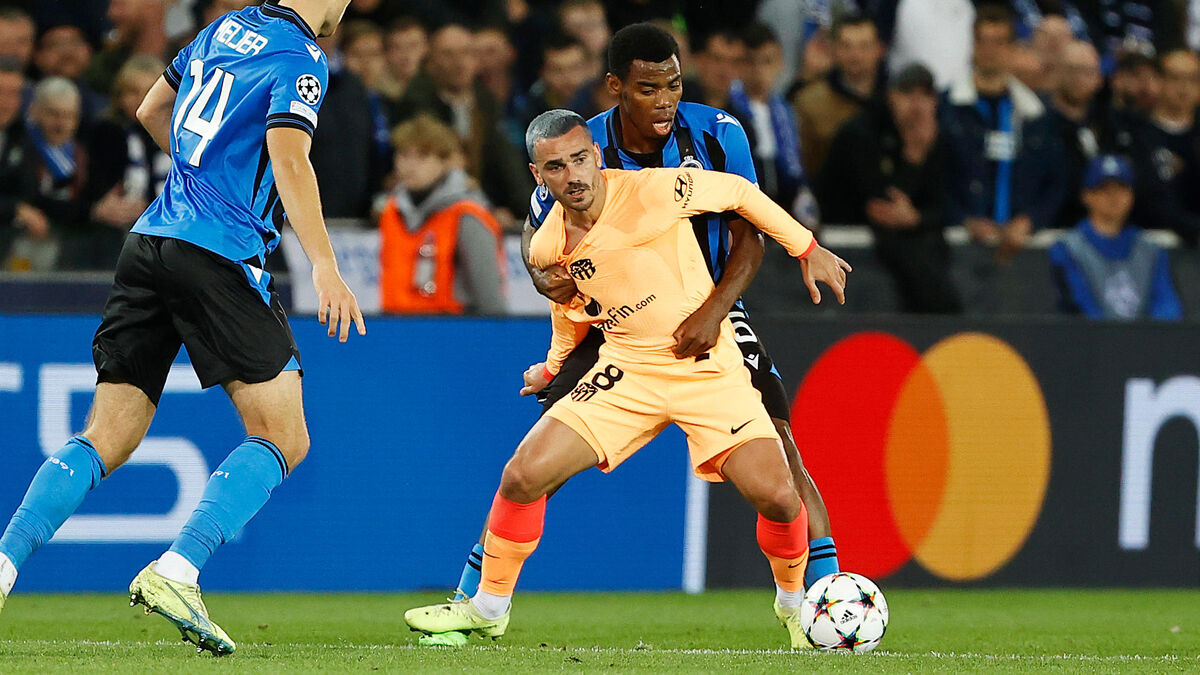 This time things are clear.

Antoine Griezmann is from Madrid, without any restrictions and he will still be until 2026. This Wednesday morning, the Spanish website Mas Atlético revealed that an agreement had been reached between FC Barcelona and Atlético de Madrid for the final transfer of the 31-year-old Frenchman to the club in the Spanish capital, for 20 million euros.

Information confirmed by the team.

There are still a few details to settle but the evolution of the file is no longer in doubt.

Barça and Atlético have agreed on a transfer fee of 20 million euros, to which will be added 5 million euros in bonuses depending on various sporting objectives.

For his part, Antoine Griezmann, who had already agreed to reduce his salary (currently €12 million net annually), in August 2021, to join Atlético on loan, has once again made a major financial effort to commit final with the Madrid club.

He will now receive a salary of 8 million euros net per year, and sign, in principle this Friday, a contract until June 2026.

Griezmann had found himself in the middle of an economic and legal imbroglio for months between FC Barcelona and Atlético de Madrid over the compulsory purchase clause of his loan (40 M€), resulting in an ubiquitous situation. who confined him to the bench since the start of the season.

This clause stipulated that, if the Frenchman took part in 50% of the Madrid club's matches over the two seasons, this would automatically trigger the payment of the €40 million purchase option, a match being considered as played from 45 minutes in the field.

Griezmann will therefore be able to chain the tenures as he did elsewhere in Bruges on Tuesday evening in the Champions League (2-0 defeat), after that in the league against Real Madrid (0-2) before the international break, two signs that the negotiations were progressing well.

The Madrid leaders are the big winners of this negotiation.

After selling the French international to FC Barcelona for €135m (€120m + €15m bonus) in the summer of 2019, they got him back three years later, for six times less and with a largely revised salary. on the decline.

Liga: Antoine Griezmann will extend at Atlético de Madrid until 2026 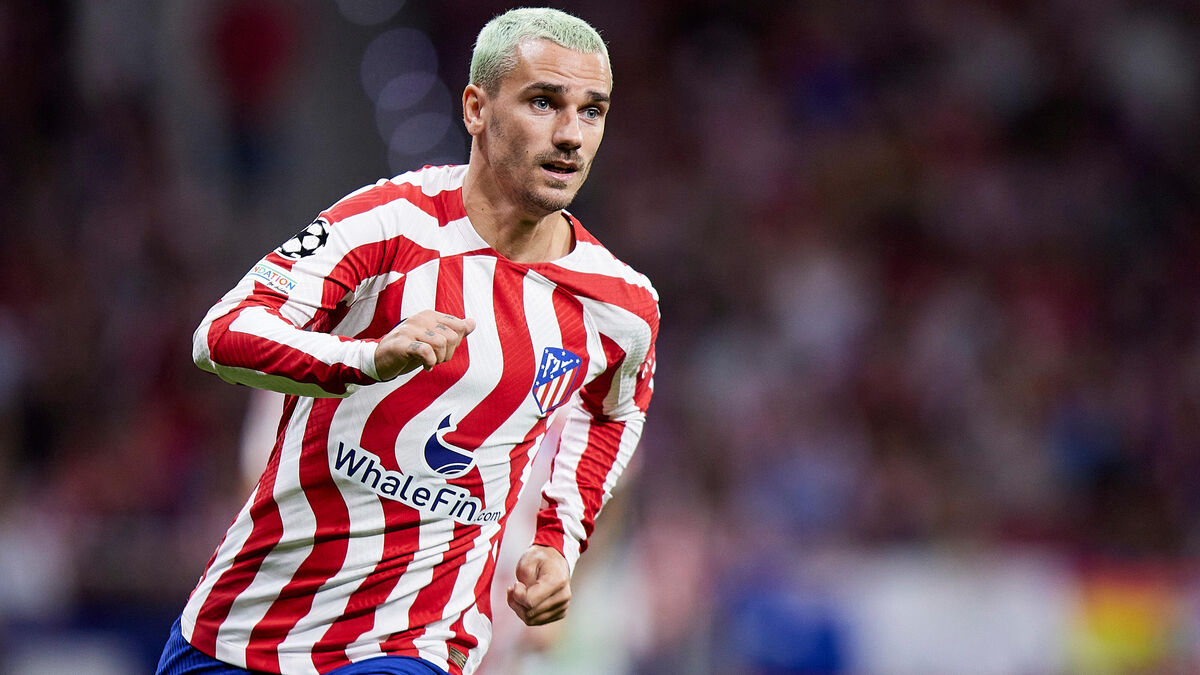 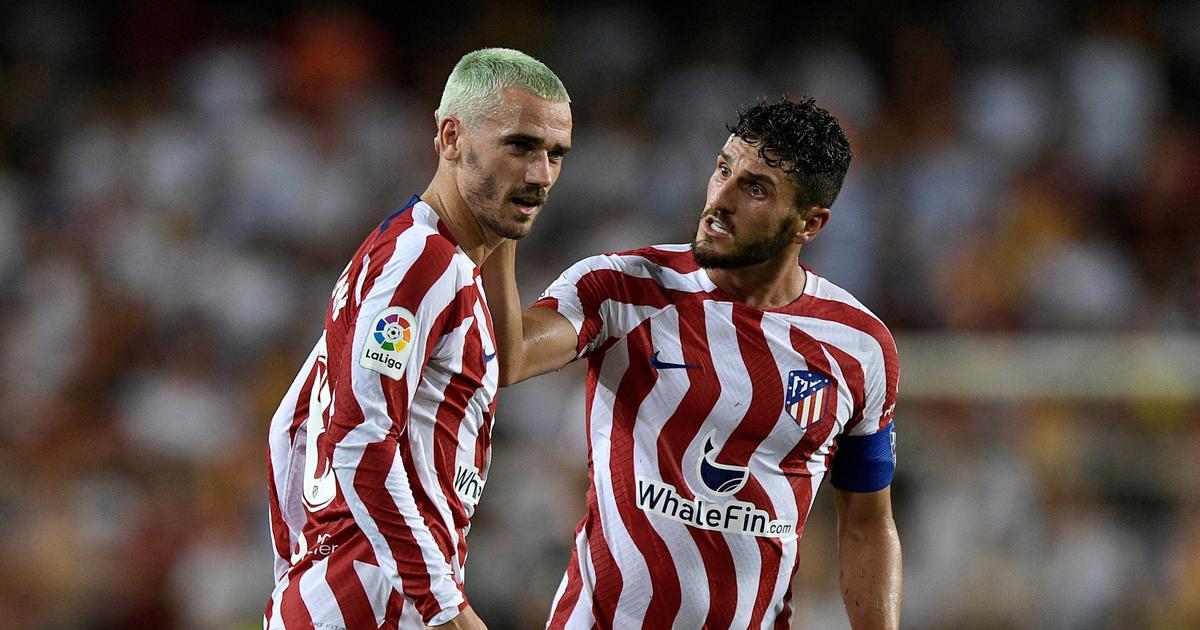 Liga: “the substitutes brought us tranquility”, says Simeone with a decisive Griezmann 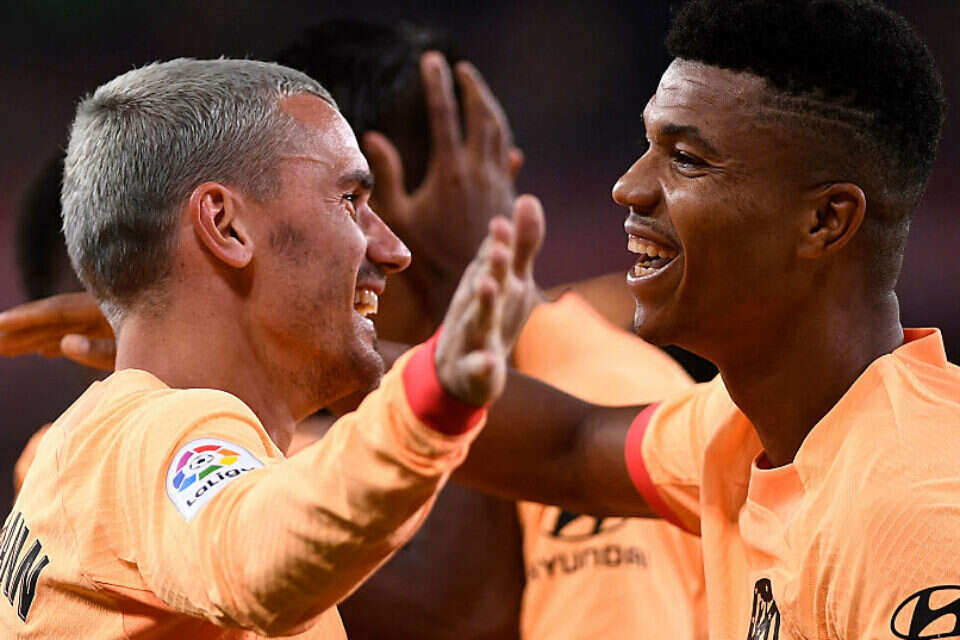 "The magic touch": a milestone for Griezmann at Atletico Madrid Israel today 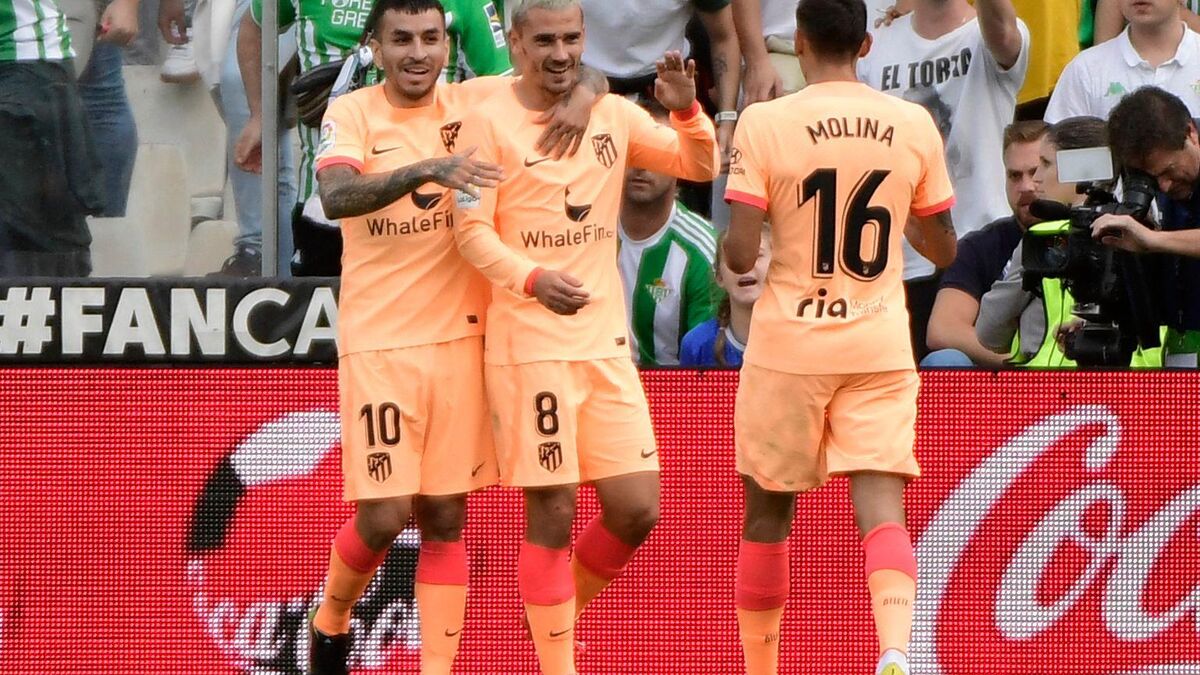 Atlético de Madrid: a double, including a goal from a direct corner, Antoine Griezmann shines against Betis Sevilla 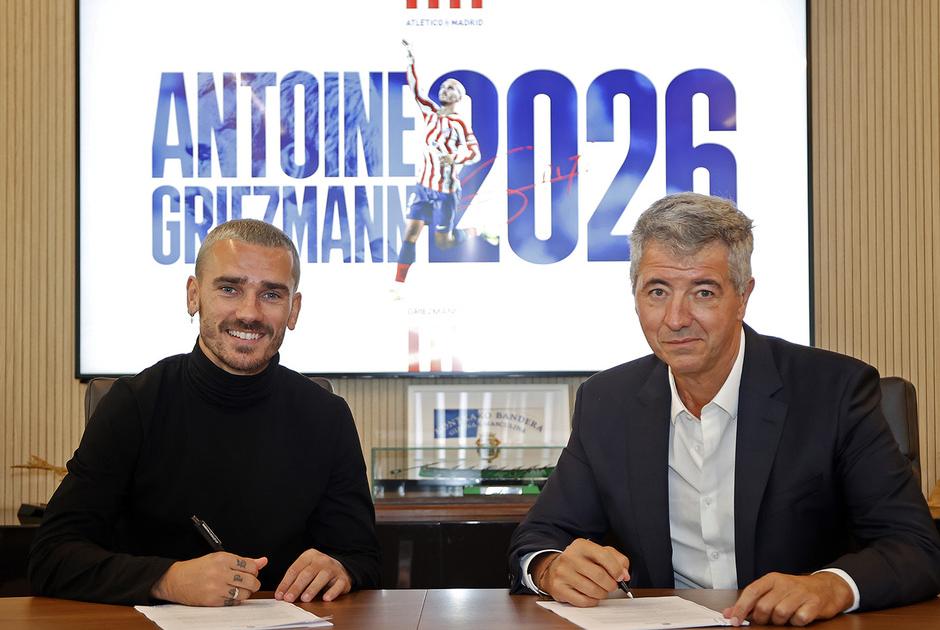 Griezmann at Atlético Madrid until 2026: good news for Atlético... and the Blues