Luciano Spalletti's team, who thrashed Liverpool (4-1) on matchday one, crush Ajax (1-6) in Amsterdam with a choral and dynamic game that is the pride of Italy 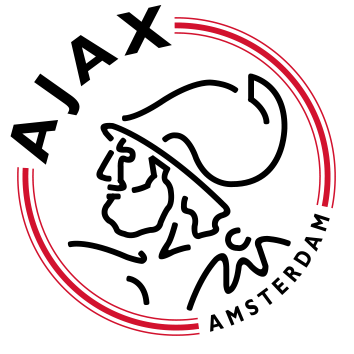 The paths of father and son crossed between Flanders and the Netherlands.

Cholo Simeone suffered in Bruges while on the other side of the Meuse his son Giovanni crowned a splendid game in Amsterdam.

The eldest son of the Atlético coach came off the bench and scored the sixth goal for Napoli, a revelation team in this Champions League.

Few metamorphoses have been more complete and genuine than the one starred by Luciano Spalletti with Napoli.

The Italian coach resolved a few years ago that the new reality of football contradicted his old convictions, tributary to the

In an unusual show of elasticity in his guild, at 63 years old, he definitively buried the old tactical manual of the nineties, took his midfielder off the center-back's zone of influence, and launched himself into the conquest of the unknown .

The 1-6 that his team achieved at the Johan Cruyff Arena this Tuesday confirms that it is never too late to start regeneration.

At this start of the season there is no team in continental Europe that plays with more dynamism, more daring and more rigor than the southern team, ingenious with the ball and sophisticated in pressure, crusher of Liverpool (4-1), scourge of Rangers (0-3) and martyrdom of Ajax.

“We have achieved a great result by always pressing and looking for the goal at all times, until the end of the match.

But now let's focus on the Cremonese!” Spalletti said, sticking to prudence.

Serie A, the first

From a coordinated 4-3-3 to obsession, the Florentine has done what coaches who respect the fundamental principles of their trade do.

the wise Lobotka, his pilot;

and the intrepid Raspadori officiating as a

Between all of them they put together the traps from which this inexperienced Ajax, badly rebuilt after the departures of Antony and Lisandro Martínez, did not escape.

“Star team, cosmic performance!” tweeted Aurelio de Laurentis in a fit of euphoria, after the game.

The owner of Naples lives in a cloud since last spring the team began to develop a football that in Italy is unstoppable.

This is confirmed by the classification in Serie A, which leads with 20 points in eight games.

Bayern do not miss the

If Naples has taken off thanks to the most innovative football that can be seen in Italy, Bayern is not far behind in the laborious progression of the modernist experiment that monitors the eccentric Nagelsmann.

Like Napoli in Amsterdam, Bayern in Munich picked up nine points from three games and virtually secured their qualification.

It will be enough for the Bavarian team to win in one of the three days remaining in group C to go through to the round of 16.

The half ticket was the result of a 5-0 win against Plzen.

More than a resounding scoreboard, the confirmation that Bayern is taking another important step after the game and results crisis that gripped them in September and that compromised the work of Julian Nagelsmann in the difficult company that he undertakes after the sale of Robert Lewandowski to Barça .

A wall and a pipe from Musiala with Leroy Sané dismantled the fragile matted defense of Viktoria Plzen.

The 1-0 was followed by other combinations of Musiala, Davis, Mané, Sané and Choupo-Moting, to fatten the win without defensive setbacks for goalkeeper Neuer.

With this result, Bayern has 42 goals in 13 games in all competitions.

Based on an elaborate and collectivist game.

, and no nostalgia for 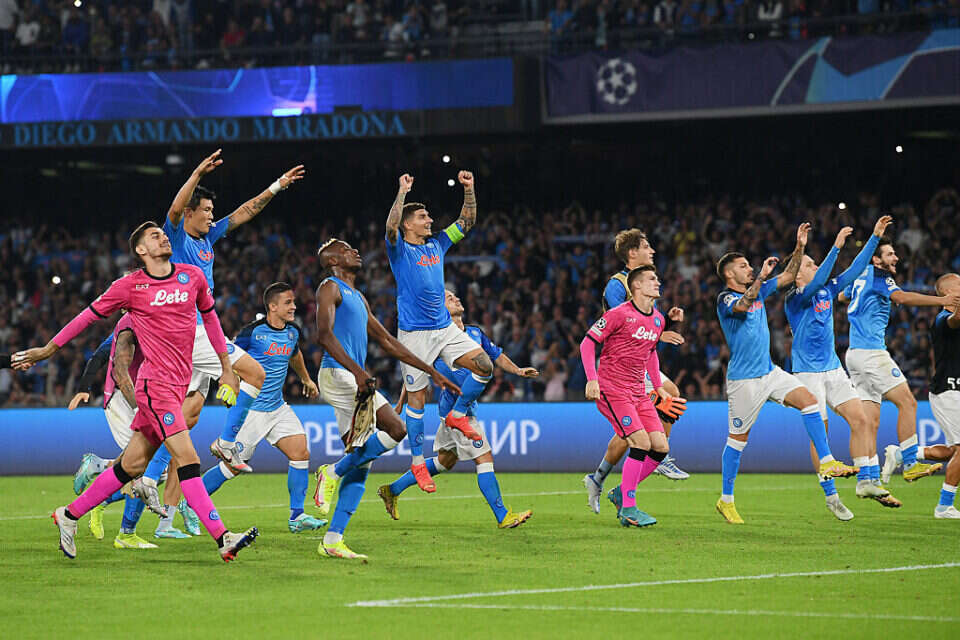 Gentlemen, history repeats itself: this is how Napoli became the hottest team in Europe Israel today 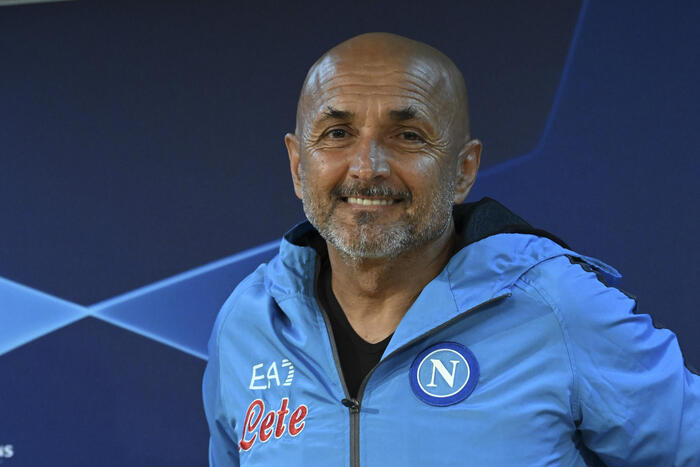 Spalletti, good to have avoided the PSG but Eintracht on the rise 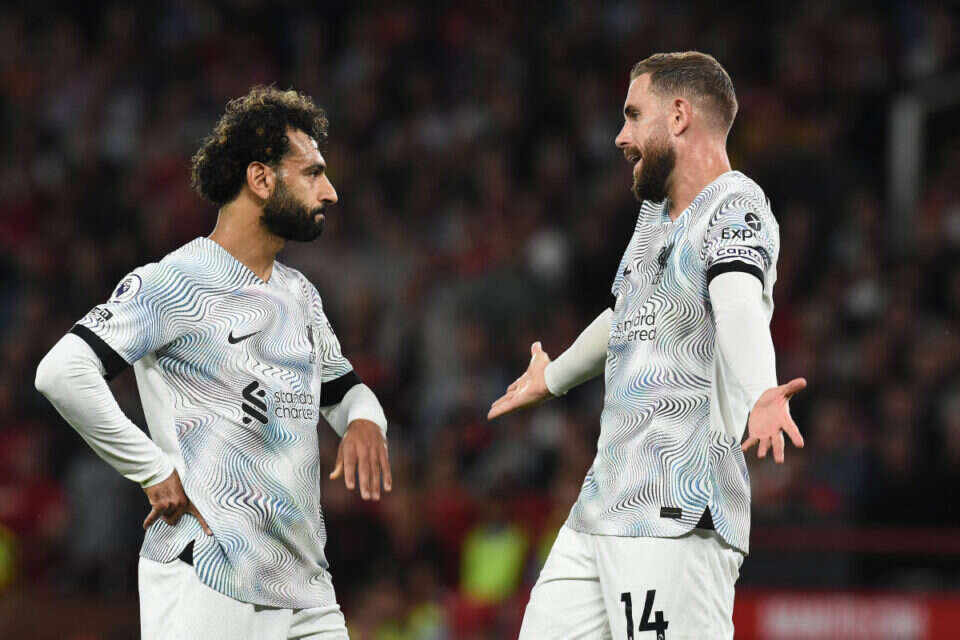 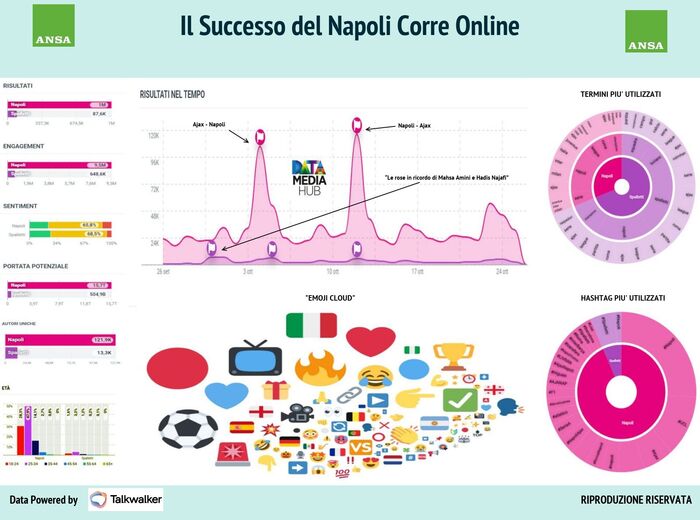 Injured Napoli striker Osimhen out of action for nearly a month 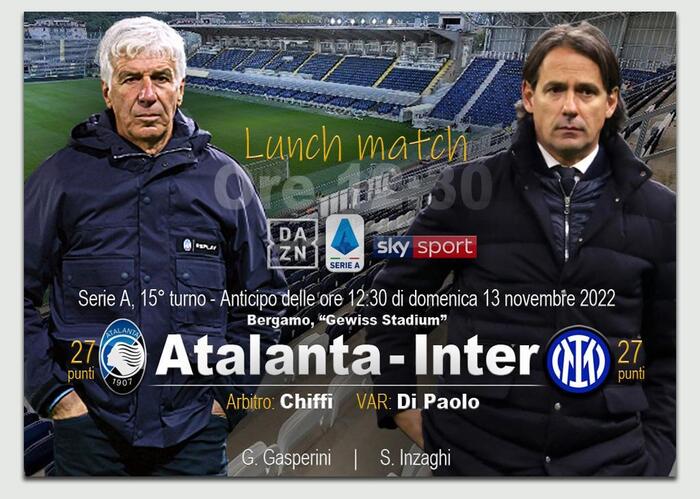 Football, Atalanta-Inter Inzaghi: "It will be a difficult match"