Brett Favre is one of the greatest players in NFL history. But now the darling of the public could lose its cult status: it is said to have enriched itself with millions that were intended for the needy.

A feat that no one else has achieved.

The former quarterback, who had his most successful streak with the Green Bay Packers between 1992 and 2007, won the Super Bowl, set many personal records and is a member of the Pro Football Hall of Fame.

Favre has always been a fan favorite.

The reason for this was his strong profile.

Favre was not exactly risk-averse, many described his player type as a "gunslinger".

He had a strong throwing arm, his long throws across the field were often precise, but often landed on the opponent.

Favre dared to do everything - and thought he could get away with it.

Even off the pitch.

Eight million from the poor

Favre caused some controversy during his career.

The hardest: In 2008 he was said to have sexually harassed moderator Jenn Sterger with text and voice messages.

While this was never officially proven, Favre was fined $50,000 by the league for his lack of cooperation in the investigation.

A relatively mild punishment for the superstar.

Now, eleven years after the end of his career, Favre is caught up in a scandal that will probably cost him more.

Probably even its cult status among NFL fans.

The 52-year-old is said to have used the public aid program “Temporary Assistance for Needy Families”.

There is talk of eight million US dollars.

Eight million, which were actually intended for particularly poor families.

And that's in Favre's home country of Mississippi, the poorest state in the USA, where 200,000 children live below the poverty line and there isn't even clean water in the capital, Jackson.

Part is said to have gone to a biotech company in which he invested.

Favre's former college, the University of Southern Mississippi, is said to have received the largest part, around five million, so that it can build new grounds for the Golden Eagles volleyball team.

The team that Favre's daughter Breleigh is on.

The scandal became public as early as 2020, when the office of Mississippi State Auditor Shad White arrested half a dozen people and opened an investigation into embezzlement totaling $94 million.

Favre's personal gains are just a small part of a much larger case of corruption and nepotism.

Even then, the football legend was accused.

In a detailed investigation, the news portal "Mississippi Today" produced new evidence of Favre's offense at the beginning of September, which brought the former quarterback back into the focus of the US public.

The outrage is great.

Criticism rains down on the 52-year-old from many sides, the crowd's favorite is in the middle of a shitstorm.

The Hall of Fame of professional football recently even received calls for Favres to be kicked out.

Favre said through his lawyer that he had no idea where the millions came from.

"Brett Favre behaved with honor throughout the whole thing," his attorney said in early September.

The evidence suggests the opposite.

Arguably the strongest is the plea of ​​guilt by Nancy New, who ran an NGO involved in the embezzlement.

In the meantime, she is cooperating with the investigators and is also charging Favre in court.

The evidence is public: "Mississippi Today" showed chat histories between Favre, New and Phil Bryant, Governor of Mississippi from 2012 to 2020.

Communication between the three parties began in 2017 at the latest.

Can we help him with his project?” reads a June 2019 message from Bryant to New, who wrote to Favre the same day: “He wants me to continue helping you and us to make our project a reality.” At another time, Favre contacted New: "Nancy, Santa Claus was here today and brought some money," reads a text message.

He was probably taking a big risk, but thought he could get away with it again.

Just like in the old days on the football field.

Nevertheless, Favre knew what he was doing – and what apparently worried him early on.

In 2017, he voiced concerns about his accomplices.

'If you pay me,' Favre wrote to New, 'is there any chance the media will find out where the money is coming from and how much it is?'

Those who behave honorably are not afraid of being caught. 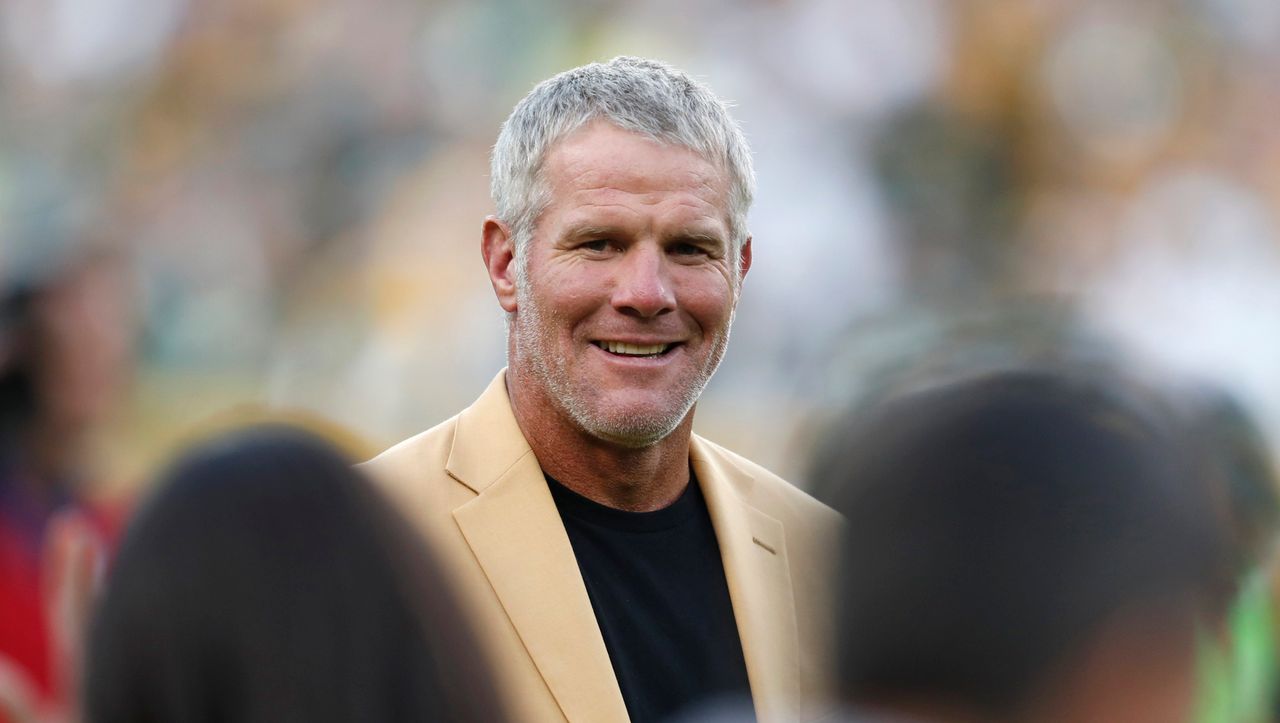 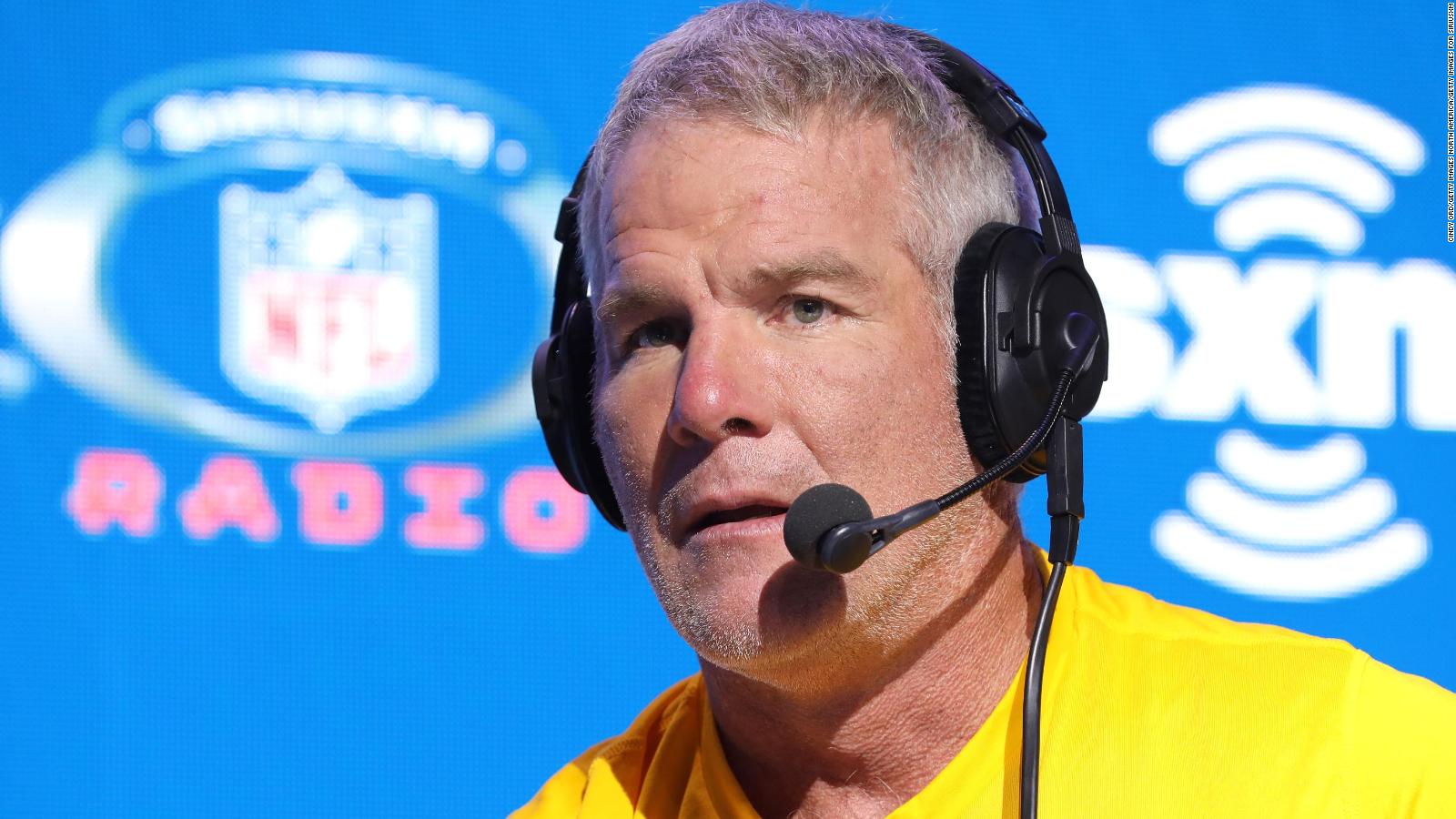 Brett Favre is in serious trouble 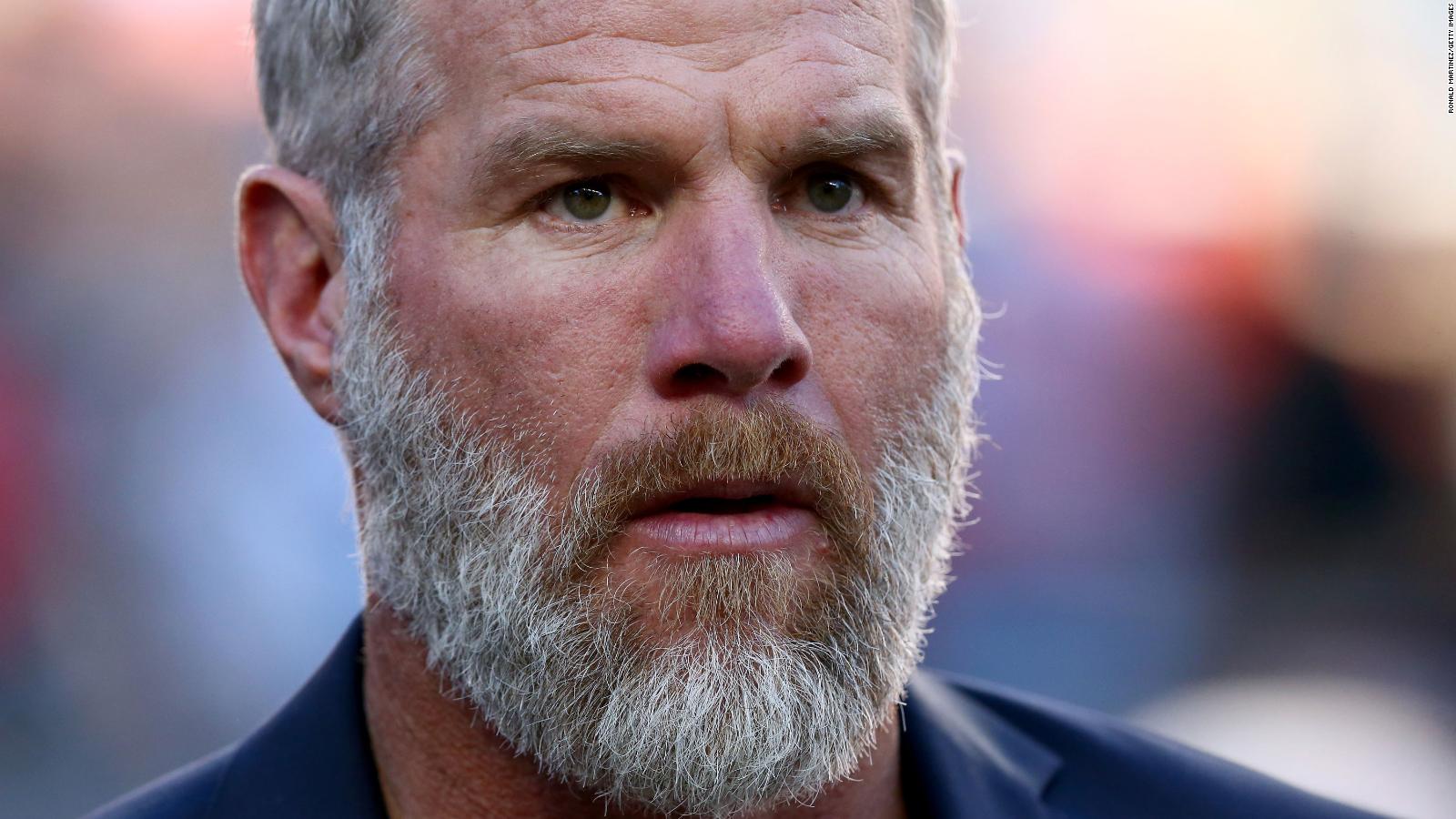 NFL in Munich in the live ticker: Buccaneers against Seahawks – Bayern coach Nagelsmann in the Allianz Arena