He concluded a multi-week tour of Europe with a performance at the Parc des Princes last weekend.

Taken to the hospital for an emergency operation, the artist died on Monday.

After a press release from his relatives on social networks, PSG, who had received him in their stadium for the match against Nice (2-1) on Saturday in the league, also reacted: “Kim had joined the Paris Saint family. -Germain and was kind enough to collaborate on a project with the Club's foundation during his time in Paris.

PSG sends all its affection and support to his family, friends and fans around the world.”

Before the Parisians' victory against the Nice, Kim Jung Gi had performed live, all with the red and blue jersey on his back, flocked with Lionel Messi's number 30.

Renowned artist, in Asia as in North America, he collaborated with the PSG in order to help the Foundation of the club.

In France, he also worked with comic book scriptwriter Jean-David Morvan in 2014 on a series called SpyGames. 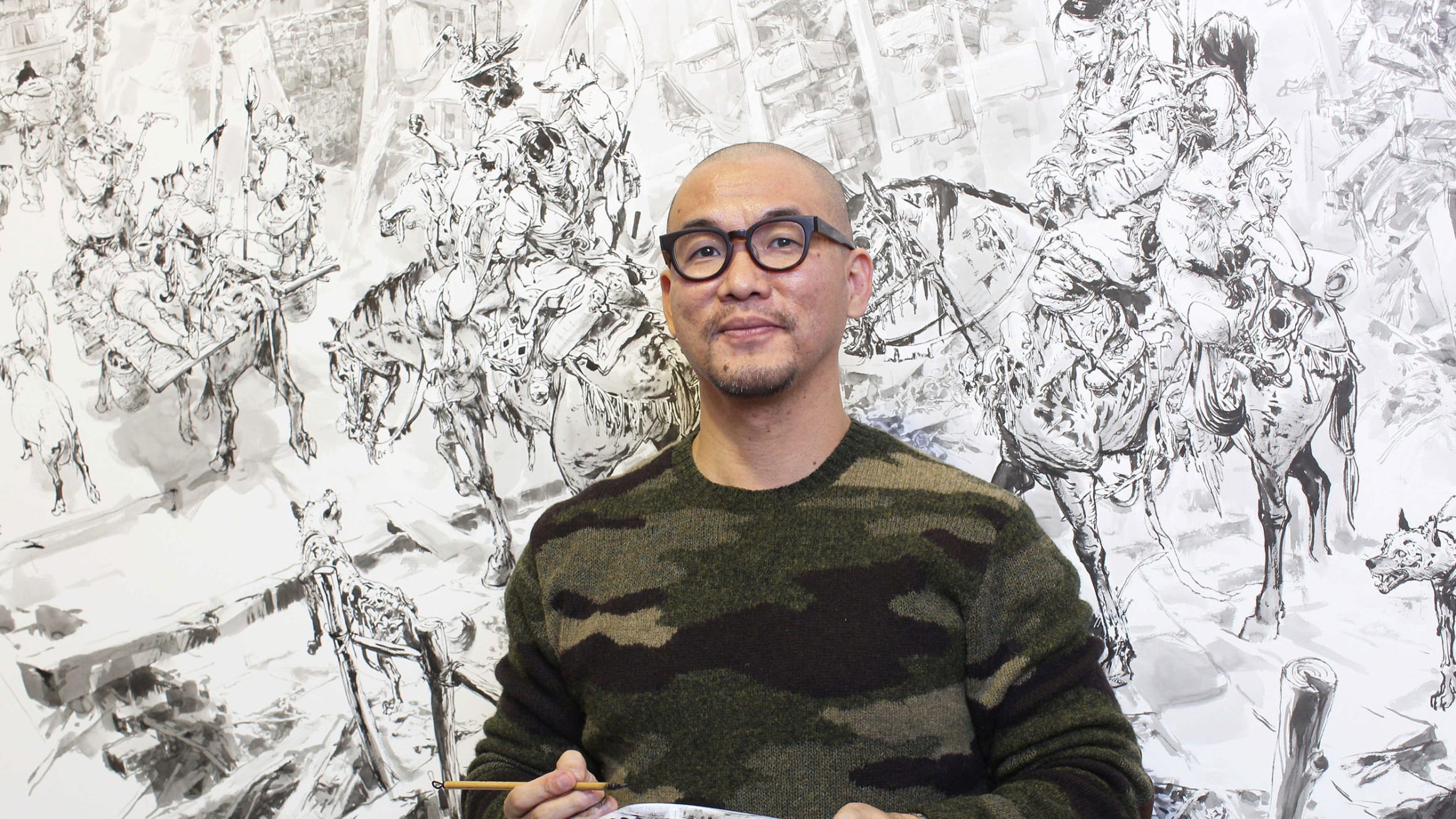 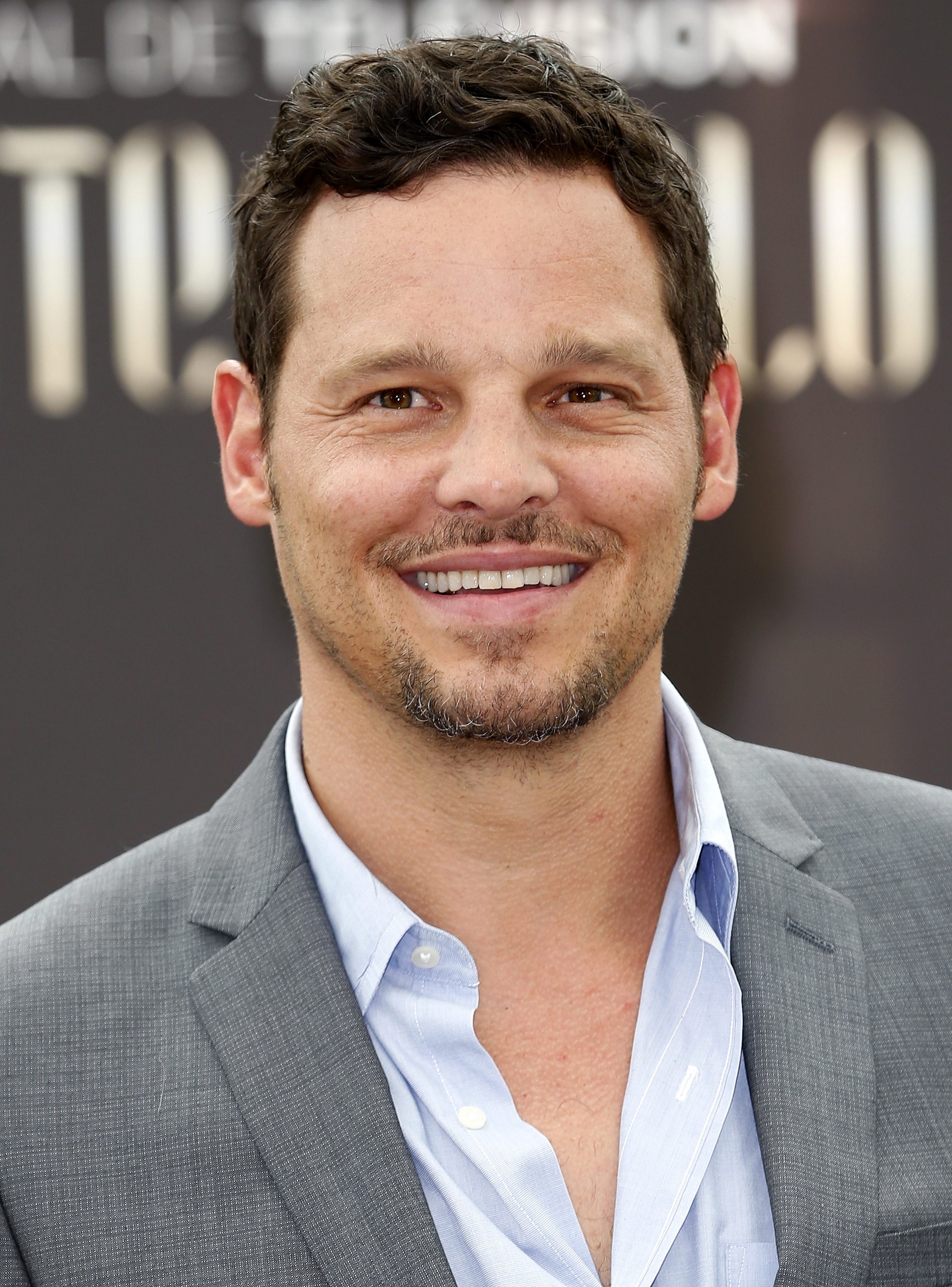 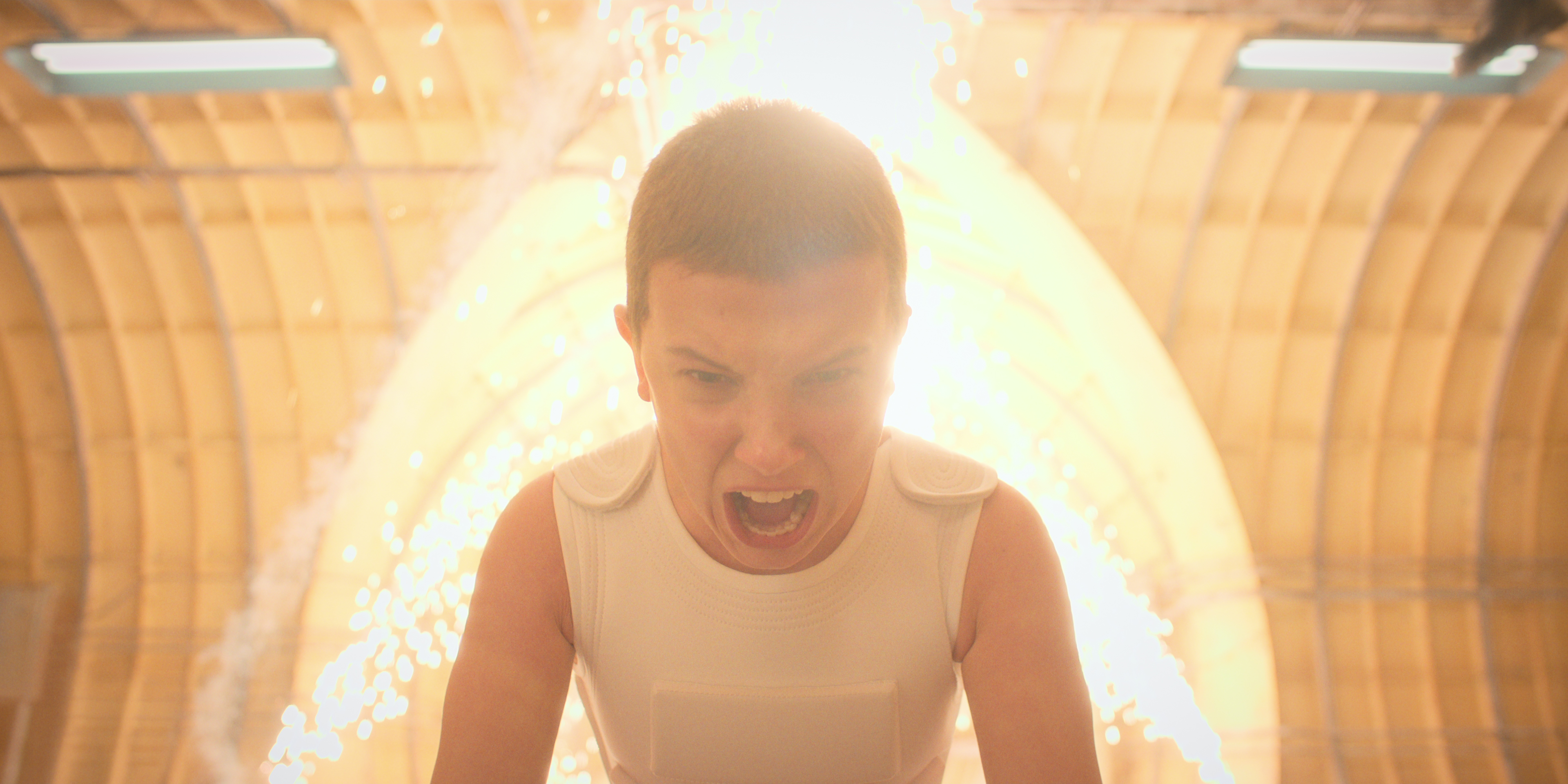 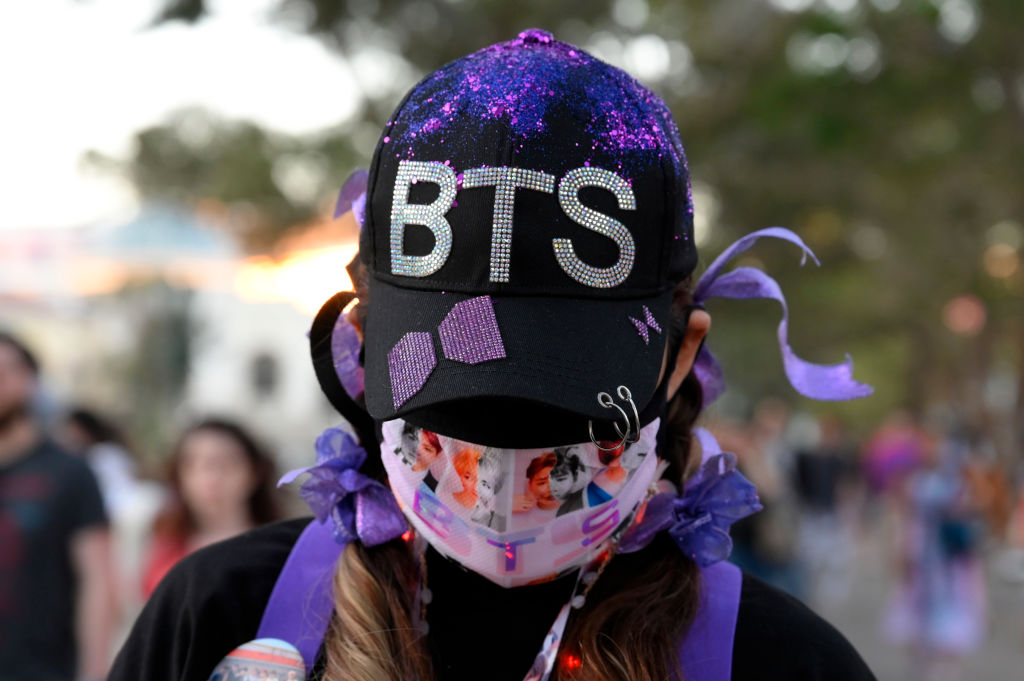 Who are BTS? Origin, members, most famous songs and why they are so popular 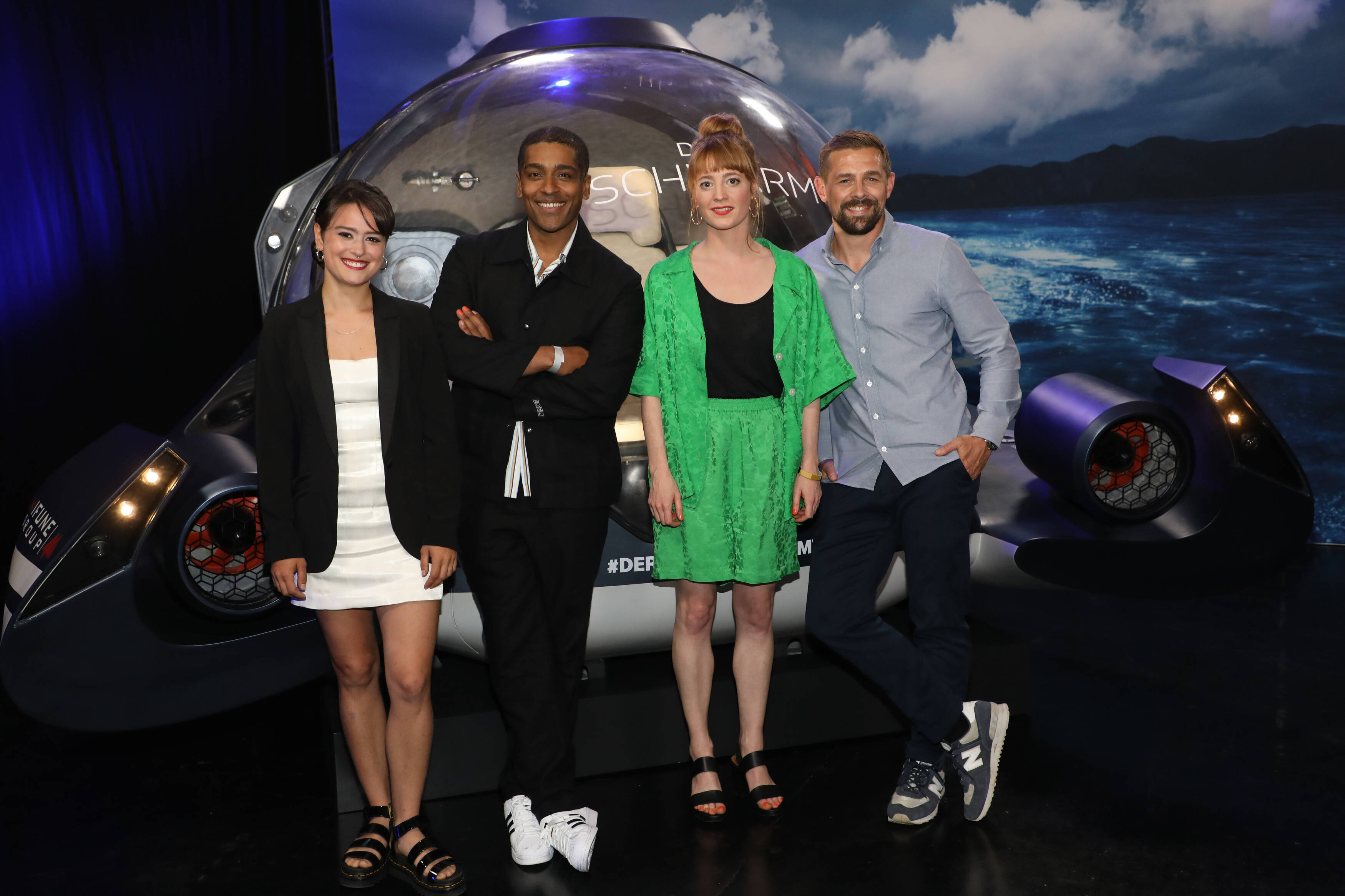 The president of South Korea has offered aid to the North. The ruler's sister responded: "You better shut up" - voila! news 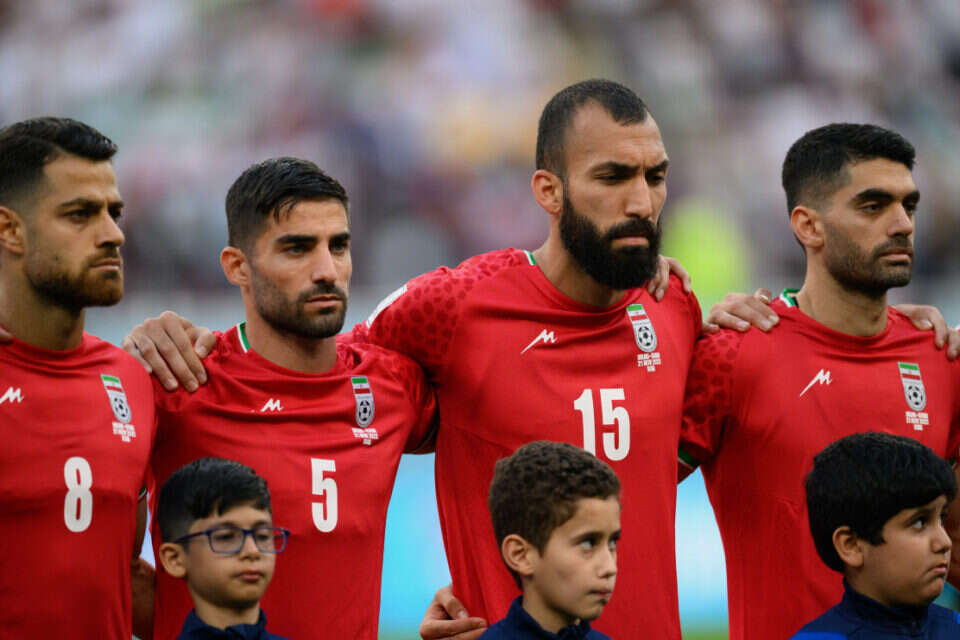