Tsavi: "The judges should explain themselves, I don't understand anything" | Israel today

Barcelona's coach was furious at the refereeing in the loss to Inter (1:0), yesterday in the Champions League • The Catalans with 3 points after 3 rounds when next Wednesday they will meet the Italians at Camp Nou 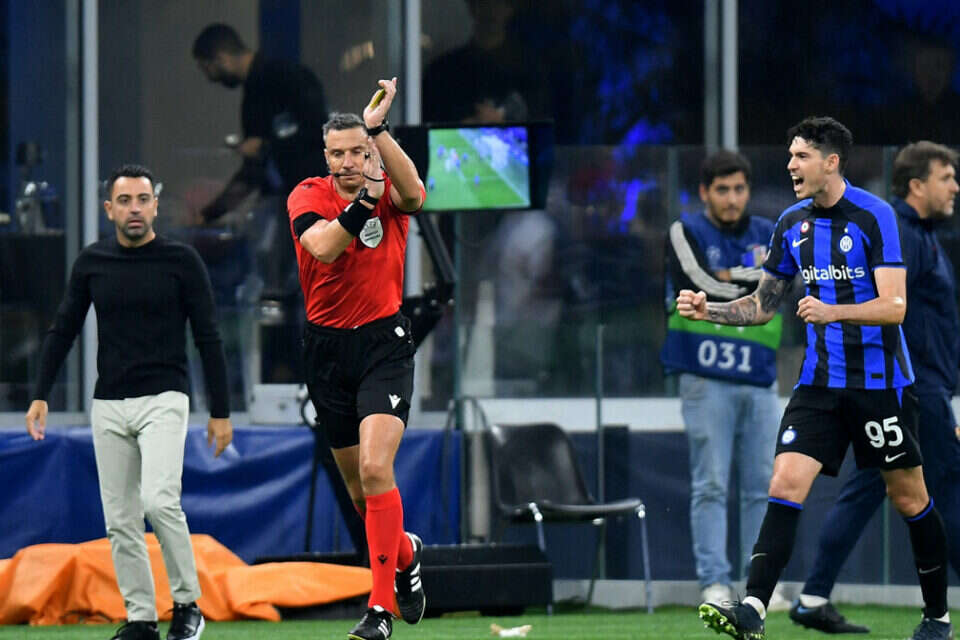 Barcelona's coach, Xavi, said he was furious about the serious refereeing errors in yesterday's (Tuesday) loss to Inter in the 3rd round of the Champions League after two controversial decisions were ruled against his team.

Can Chalanoholo scored the game's only goal in first-half added time, but the game ended in controversy when Barca had an equalizer disallowed for a handball before being later denied a penalty when Inter's Dutch defender Denzel Dumfries appeared to touch his hand in the box to clear a shot.

Inter and Barca will meet again next Wednesday at the Camp Nou.

As mentioned before, Pedri's equalizing goal in the 66th minute was disallowed due to a claim by Enso Fati, although Xavi claimed it was involuntary and Fati was not the scorer, the goal should have been counted.

"If you ask how I'm doing, I'm furious," Xavi continued.

"I don't understand anything. If he touches the ball with his hand against his will but someone else scores, it's a goal. And they disallowed it."

As Xavi added that he and his players should also criticize themselves for their ability.

"We also need to be self-critical, beyond the refereeing decisions," Xavi said.

"We need to play better, even though we still deserved at least a draw. It's not the worst game we've played this season. In the second half we were good, in the last half hour very good. The first half was not good enough for a Champions League game. We need to be more dynamic, faster more and with better ball movement. Now we are left in an uncomfortable position. We have three games left, all finals, and two of them at home."

Xavi wasn't having it 💀 pic.twitter.com/sLaKJBLVom

Inter coach Simona Inzaghi said he did not see the incidents, preferring to focus on the important victory for his team, who came into the match after the league loss to Roma.

"It gives us great confidence to beat a team of this quality," he said.

"We really needed it. I felt fine because on Saturday I saw good things from the team, but with mistakes that in other games would not have cost us dearly."

Tsavi: "The judges should explain themselves, I don't understand anything" | Israel today 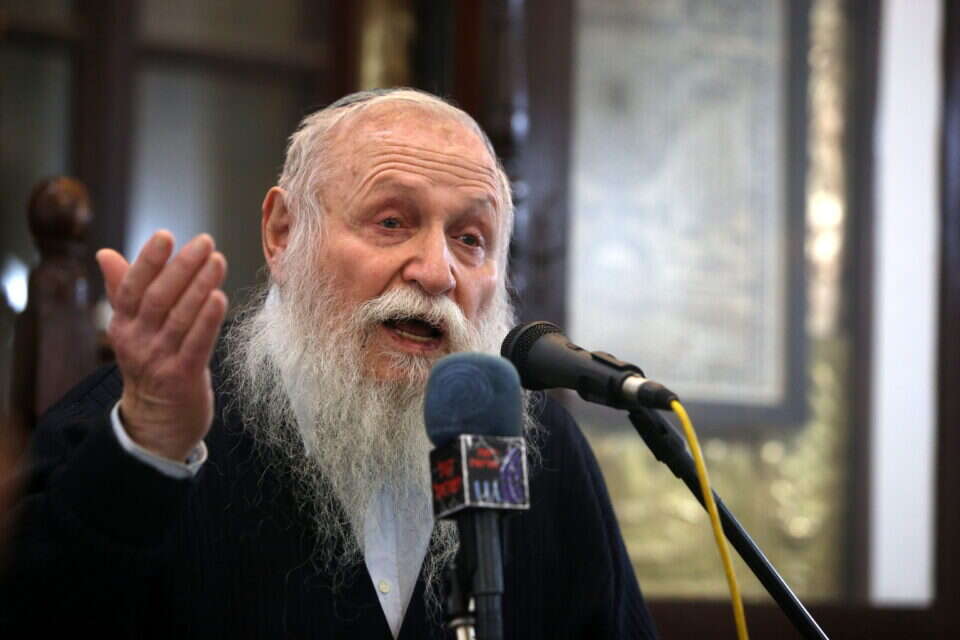 The web is abuzz with Rabbi Druckman's words: "We want a Jewish state, not a halachic one" | Israel today

"The trial" - the alternative version of the 4000 case is opened in front of the cameras - voila! Barangay 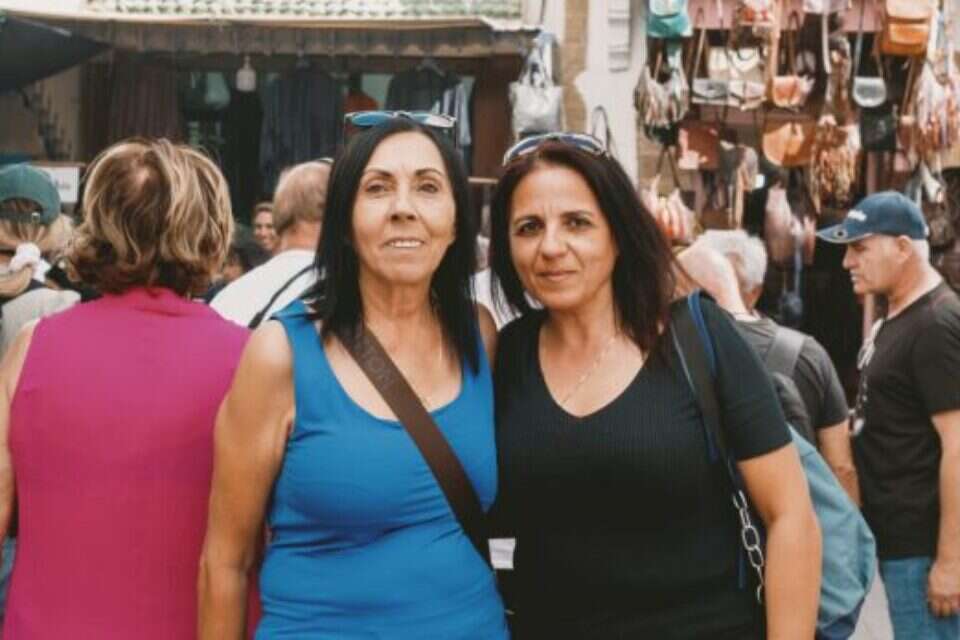 The tourists in Morocco are not in a hurry to go back to vote: "There will be another round anyway" | Israel today 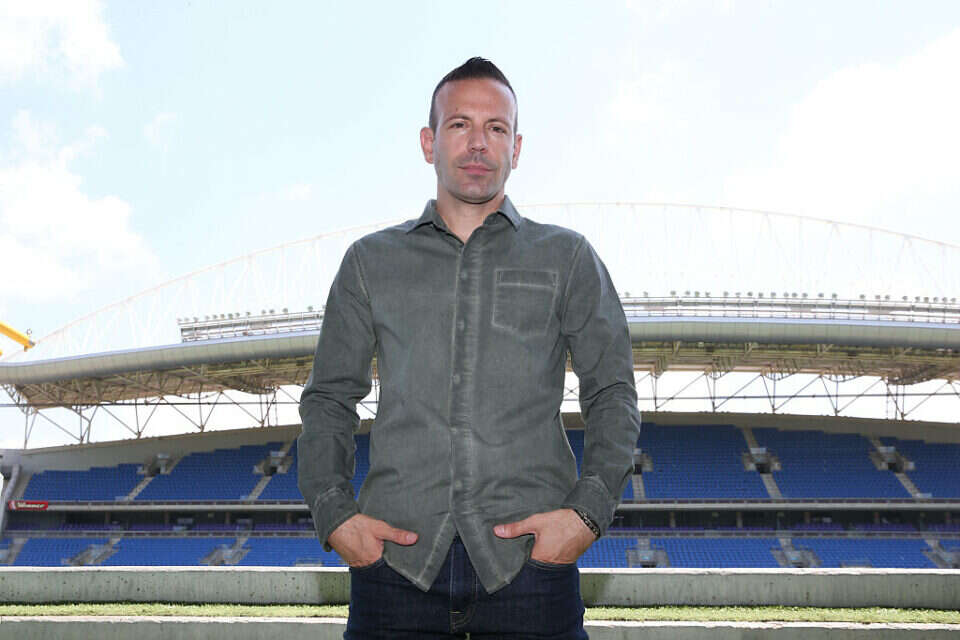 Oral Greenfeld: "The most challenging season of his career" | Israel today 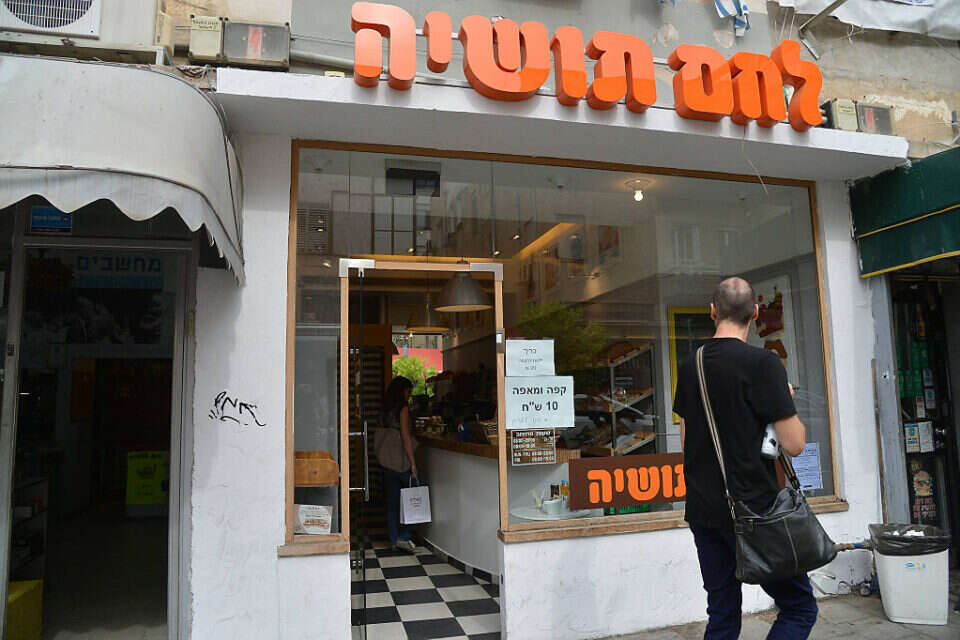 "Everything is going automatic and frozen": the well-known bakery chain will close permanently at the end of the year Israel today 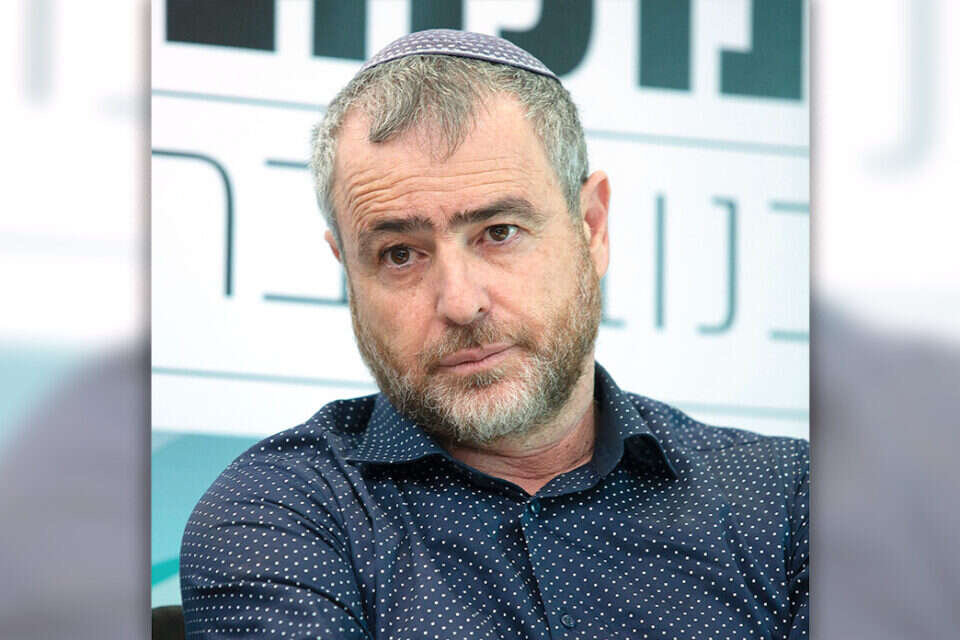