Five years after retiring from Bayern Munich, the 40-year-old Spaniard returns to the Bundesliga • "I'm passionate about the task" he said after the signing 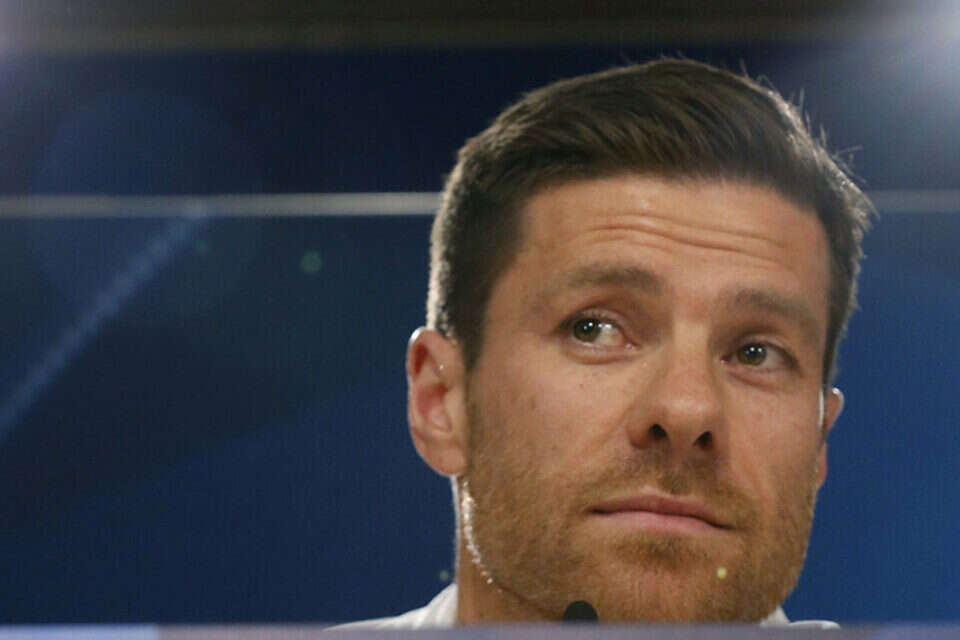 After five years, Xavi Alonso returns to the Bundesliga.

The 40-year-old Spaniard, the former star who played for Real Sociedad, Liverpool and Real Madrid and retired from Bayern Munich's media, was appointed today (Wednesday) as the coach of Bayer Leverkusen, who will be his first team in a senior league as a coach.

In a short message to Bayer Leverkusen's official website, Alonso said: "I am very enthusiastic about this task and am confident that we will meet our ambitious goals."

The Spaniard began his coaching career in Real Madrid's youth division and a year later returned home to Real Sociedad as their minor league coach, but left after 98 games in three years.

Now he is given his first major job at the Bundesliga side, who are second to last in the table with one win in eight games under the sacked Gerardo Siouana. 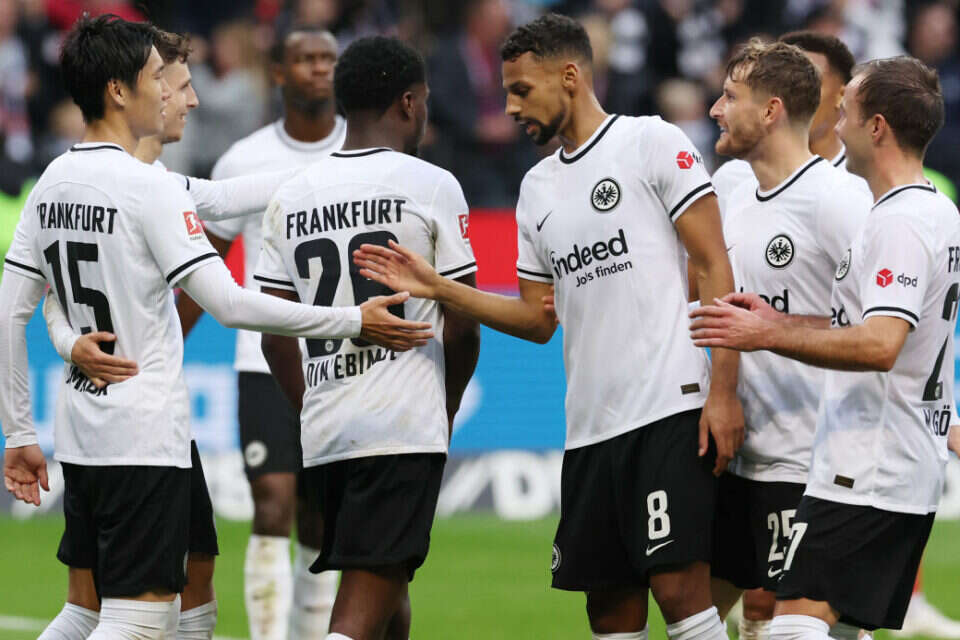